“When I was a child, my mother said to me, "If you become a soldier, you’ll be a general. If you become a monk, you’ll end up as the Pope." Instead, I became a painter and wound up as Picasso.”

Young Picasso, a new documentary from director Phil Grabsky, is the latest film from the EXHIBITION ON SCREEN series. It explores Pablo Picasso’s early masterpieces and through insights from lovers, friends, curators and Picasso’s grandson, we learn what drove a small boy from southern Spain to become one of the most revered artists of our world.

Filmed over two years, this film focuses on two critical periods of Picasso’s life – the Blue and Rose Periods, a time before the artist was the Picasso we know now. The Rose Period began when a starry-eyed boy of eighteen takes to Paris, with his friend and fellow painter, Carles Casagemas. During this time Picasso’s work was bursting with vibrant colour, consistent with the spirit of a young man with the world at his feet. After a period of success Picasso returned to Madrid, where he learned of the suicide of Casagemas. The tragedy marked the start of the Blue Period – melancholy works in shades of blue and grey depicting sombre images painted by a young man in the midst of a deep depression.

A chance for admirers and art aficionados alike to delve beyond the work, Young Picasso is screening across Australia from August 1, showing at Palace Chauvel Paddington and Event Bondi Junction cinemas.

PREVIOUS
Her own heart: in conversation with singer-songwriter Hatchie
NEXT
Weekend plans, natural remedies and Stranger Things: this week's RUSSH round-up 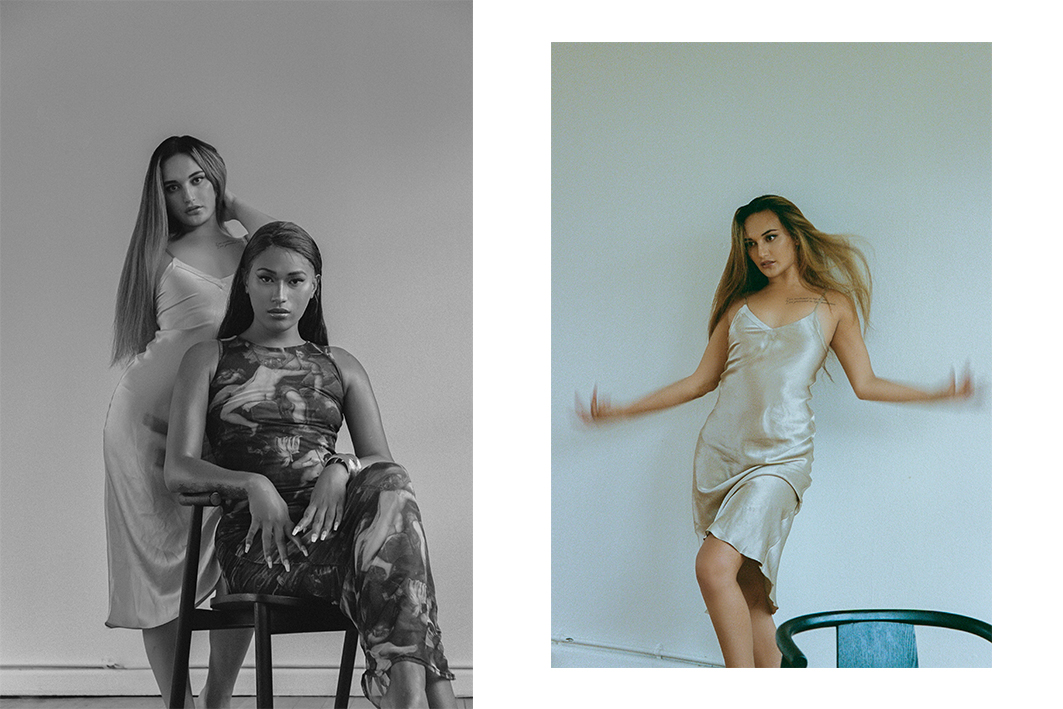