How many imagined revenge plots against an ex could be elevated if only we had a public platform to do so? Your answer can be found on a single billboard in Tulsa, Oklahoma; a balcony in Barcelona; the release date of a pointed single. Women in music are enacting all of our pettiest thoughts and turning them into an art form of its own. All those involved shower fantasies and l'esprit d'escalier moments are being put to good use. Chef's god damned kiss.

The most recent example of this comes from Shakira, who recorded a new song with Argentine DJ Bizarrap for his Bzrp Music Sessions that takes aim at her ex-husband Gerard Piqué, a former professional footballer, who she split from in June 2022. Lyrics reference Piqué's 23-year old girlfriend Clara Chia Marti and the highly publicised accusations of tax fraud levelled against her. But the most delicious detail is that Shakira has placed a scarecrow-like figure of a witch on the balcony of her Barcelona home, which directly faces her former mother-in-law's home. To twist the knife, the Colombian artist is blasting her breakup anthem loud enough for her ex-relatives to hear.

shakira is playing her song out loud in a balcony that faces her ex-family in law, this is the level of pettiness i aspire to have pic.twitter.com/Nly2zCaT6m

But Shakira isn't the only artist stretching the limits of public pettiness. Miley Cyrus dropped her single Flowers on her ex-husband Liam Hemsworth's birthday, which has the potential to be a coincidence, except the lyrics (which invert those from Bruno Mars' When I Was Your Man) tell a different story. From the violins samples from I Will Survive by Gloria Gaynor to choreography that echoes the dance movies in The First Wives Club, it's a break up song from every angle. Shout out to that molten YSL two piece from the designer's Fall 1991 collection – Cyrus has taken the revenge dress to another level.

While on the subject, we need to talk about Lana Del Rey. She takes the cake for public displays of pettiness, because who wants to take the high road when planting a single billboard in your ex boyfriend's hometown is so much more fun?

lana del rey putting up just one billboard for her album in her ex boyfriends city and then posting about it is so lana del rey pic.twitter.com/JVWD84lLXc

To promote her new album Did You Know That There’s a Tunnel Under Ocean Blvd last month, Del Rey erected the aforementioned billboard, and later posted on her semi-private Instagram confirming it was a deliberate move to nettle her former police officer boyfriend, Sean Larkin. And like Cyrus, Del Rey ensured the album would launch on his birthday – December 7.

I know, I know, taking a dig at an ex through a song isn't a new thing. It's essential that we reflect on how men have used their music to diss, discredit and divulge all the once-intimate details of a past partner since the dawn of time!

A powerful example of this comes from country musician, Hank Thompson, who in 1952 released a now-famous track The Wild Side of Life. In it he calls out a woman for rejecting his advances and flirting with men other than him (kind of like if Cat Person's Robert picked up a Stetson and guitar). "I might have known you'd never make a wife. You gave up the only one that ever loved you. And went back to the wild side of life." More importantly, Thompson's song prompted a biting feminist clapback from Kitty Wells with her track Honky Tonk Angels, which was later covered by Dolly Parton, Loretta Lynn and Tammy Wynette.

Through the years plenty of female artists have given birth to swathes of breakup music, as we've seen with everyone from Carly Simon to Taylor Swift to SZA and her S.O.S track Kill Bill. It's a canon that I relish in. In fact, there should be more of it, please.

However, what separates these examples from those mentioned above, is the petty embellishments seem to be included as an afterthought, rather than being crafted in the shadow of a relationship ending. When you boil it down, they're more flex than actual diss. I'm sure Cyrus and Del Rey's flair for the theatrical might sting on the receiving end, but it's simply a reminder of their success sealed with a kiss.

Anyway, it's about time women in music milked their platforms for all they're worth, and if that means taking a dig at an ex, more power to them. I approve this message.

PREVIOUS
And Just Like That... Aidan Shaw is returning to the SATC season 2 spinoff
NEXT
Why everyone is talking about 'The Last of Us' 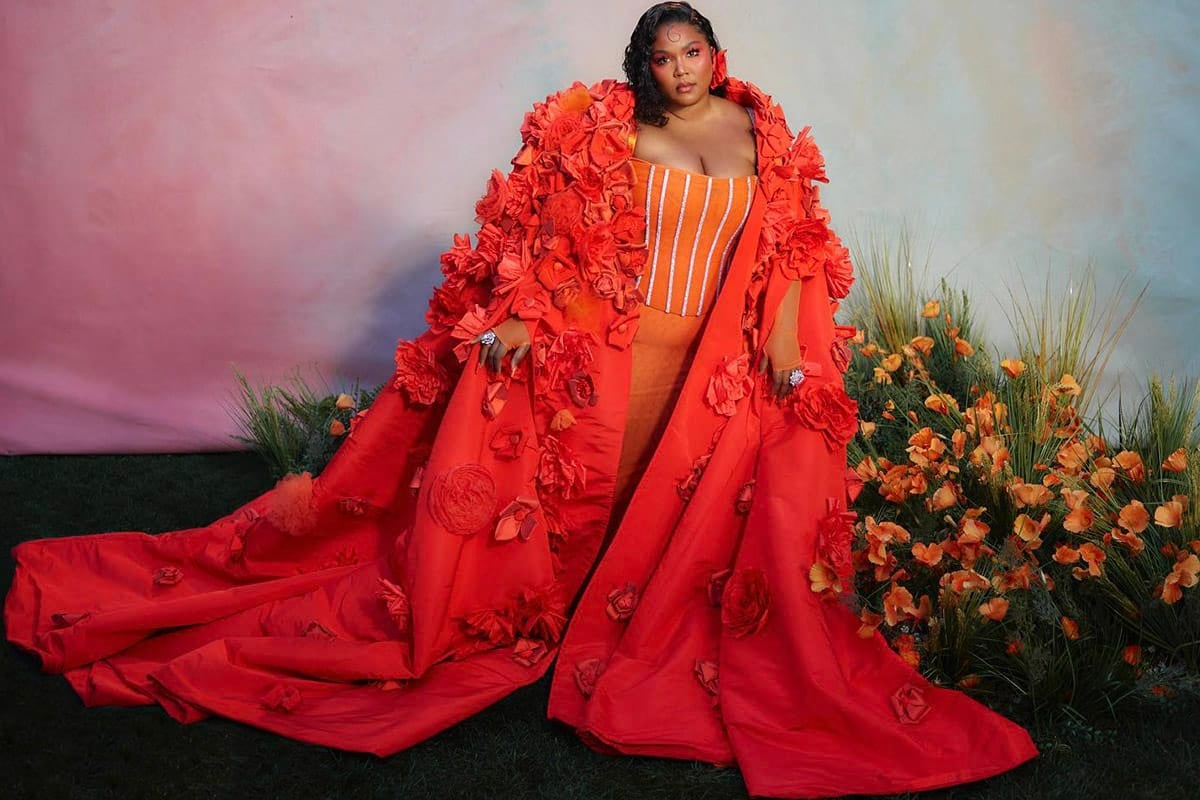