Step away from your screens, grab your favourite girlies and find a dancefloor. It's the weekend so use it wisely (if that's your kind of thing, otherwise continue lolling about in bed). For a list of what to do this weekend across Australia, continue scrolling.

Plan ahead and book tickets to Right Click Save, a digital festival taking place Thursday, November 24 at Bondi Pavillion; with creative minds like Client Liaison and Serwah Attafuah set to present.

Armed with only a microphone, a vocal processor and a killer pair of heels, queer Māori artist Daley Rangi examines bodily sovereignty in Takatāpui. See it at the Sydney Opera House from November 17-19.

SEE LV has arrived in Sydney. Step into the travelling exhibition this weekend and discover its 160-year legacy of innovation, craftsmanship and imaginative design.

Donny Benét is wearing the hat of guest curator at Rekōdo, with DJs like Andy Webb, Edseven, Kali, Norm De Plume, Paul Jextra, Simon Caldwell and more, set to play across the month of October.

Laura Murphy has reimagined the well-trodden story of A Midsummer Night's Dream into The Lovers, now playing at the Sydney Opera House for its final weekend.

The Jewish International Film Festival is touring across Australia until December 7. Explore the program for its Sydney leg at the JIFF website.

Sydney label, Jillian Boustred, will be making its Naarm debut with a pop-up at 28 Johnston St, Fitzroy from November 17-20.

Make your way to Prahran Square Block Party on Sunday for live music, good food and community atmosphere from 12pm to 7pm.

Find tickets to see Hanson at the Forum.

The weekly drop from Lune Selects is quickly becoming our favourite part of the week. Explore the latest selection of vintage at the brick-and-mortar store in Carlton.

MELT festival continues to bring some of the biggest acts to Brisbane this November. Stop by this weekend to see rappers Jesswar and JessB.

<play/ground> celebrates the city of Brisbane as a concrete playground, with hosts of artists revealing visual stories of their personal relationship to the city.

Make your way through the winners of Josephine Ulrick and Win Schubert Photography Award at Home of the Arts, Gold Coast.

Brisbane's best local comedians come together for After Hours at Brisbane Powerhouse.

Experience the limited season of Mary Poppins at QPAC this month.

Canberra REP Theatre is putting on a production of Sense & Sensibility, for those who want a dash of Austen's Dashwood sisters this weekend.

Hippo Co. are leading one of its famous whisky tastings on Saturday evening at 6pm.

Michelle Law's Single Asian Female is setting up shop at Dunstan Playhouse for a limited season this November. A comedy set in Golden Phoenix, a humble Chinese restaurant on the Sunshine Coast, the play follows two generations of Wong women as they arrive at a crossroads. See it for its final weekend.

Plan a spring escape at the newly opened Ukiyo House, a pillar of Japandi design, at Port Willunga.

Explore the Fleurieu Peninsula, starting with these 5 beaches.

There are still tickets left to see Guns N' Roses at Optus Stadium, supported by The Chats and Cosmic Psychos.

Freo.Social is your reliable source for a good time. Head down there Friday night to see Alex Cameron.

Make sure to catch the Scarborough Sunset Markets for food, live music and overall good vibes.

Araluen Arts Centre will host Bangarra Dance Company as they present their production of Sandsong: Stories from the Great Sandy Desert.

November is the best month in Darwin. Why, you ask? It's Darwin International Laksa Festival. Follow the Laksa trail to sample all the different bowls, before one vendor is crowned the winner at the end of the month.

Explore a side of the Territory you haven't seen before with this guide.

Make your way over to Nightcliff Markets for Laksa, pastries, massages, and jewellery.

Put on your hiking boots and spend the day exploring Kunanyi. Make sure you leave yourself enough time and check the weather conditions on the day.

As always, Music at Mona is on this weekend. This time around Troth and Xani are just some of the acts set to perform.

Salamanca Market is open and calling your name this Saturday.

Road trip your way to any of these magical stays in Tasmania.

If art is on the menu this weekend then take this guide to Australian Art in November 2022. 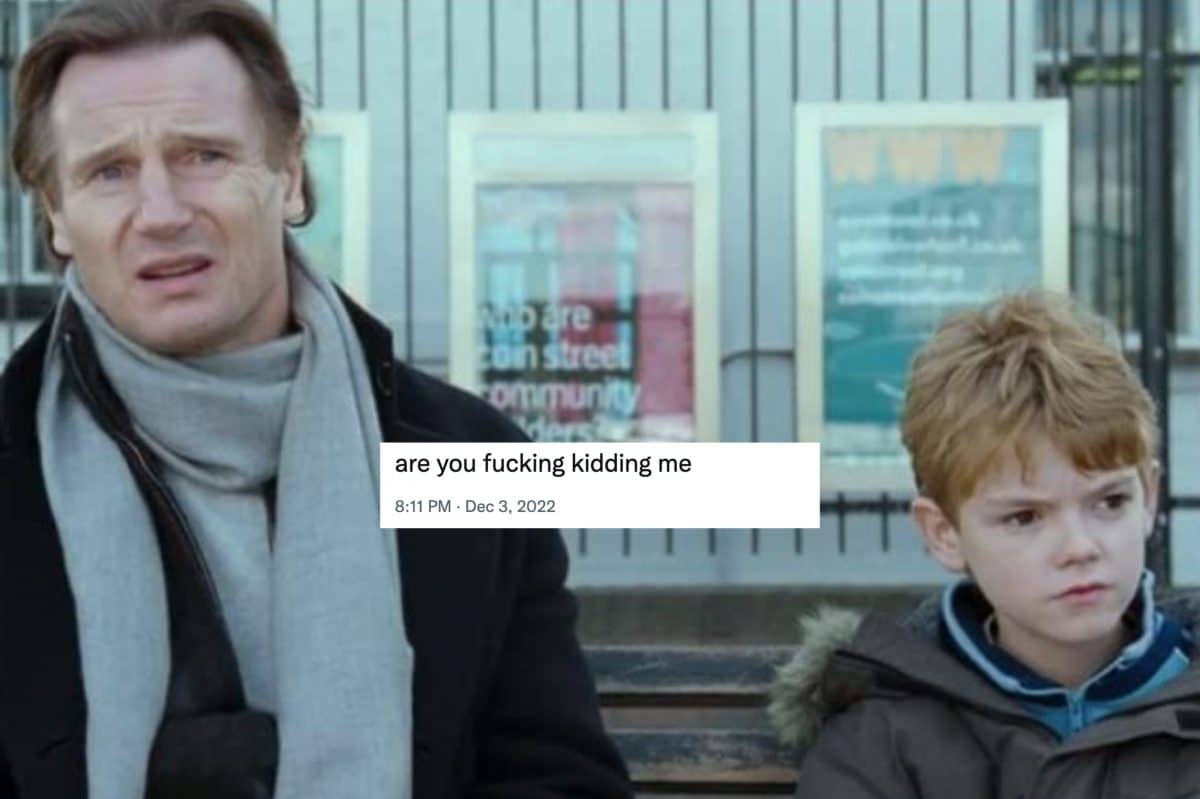