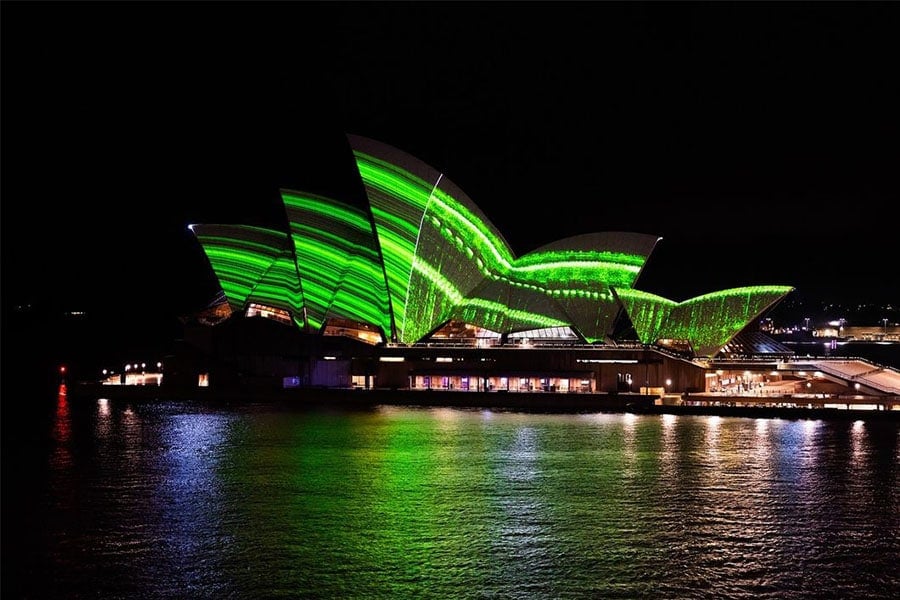 The sweet, sweet smell of freedom.

“This year is the 20th anniversary of In the Mood for Love. What a strange year to mark it.” 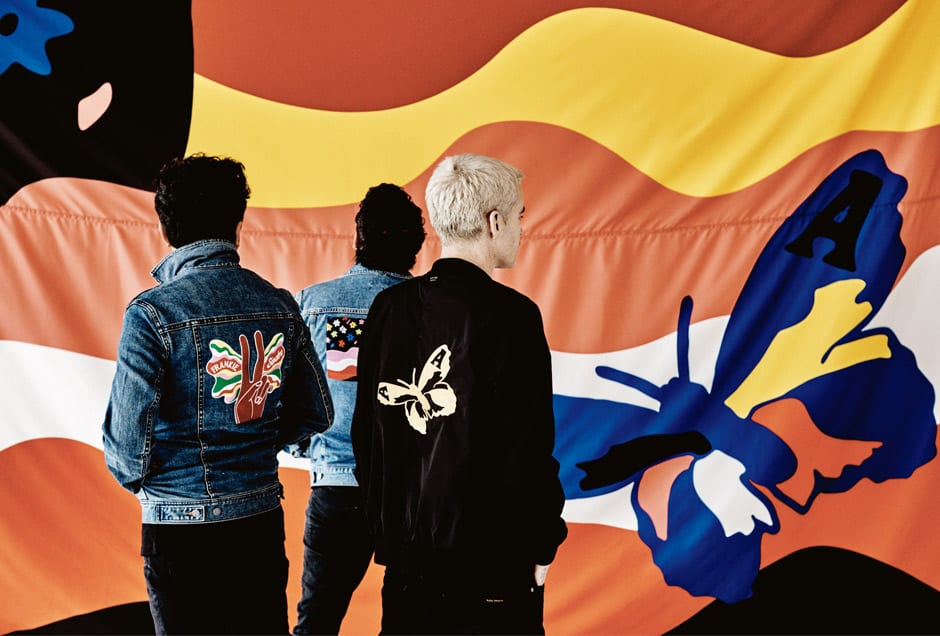 Saturday night inside out. Following the release of their highly anticipated sophomore album Wildflower, the Avalanches return to the Sydney Opera House for a Vivid Music Block Party on Bennelong Point. 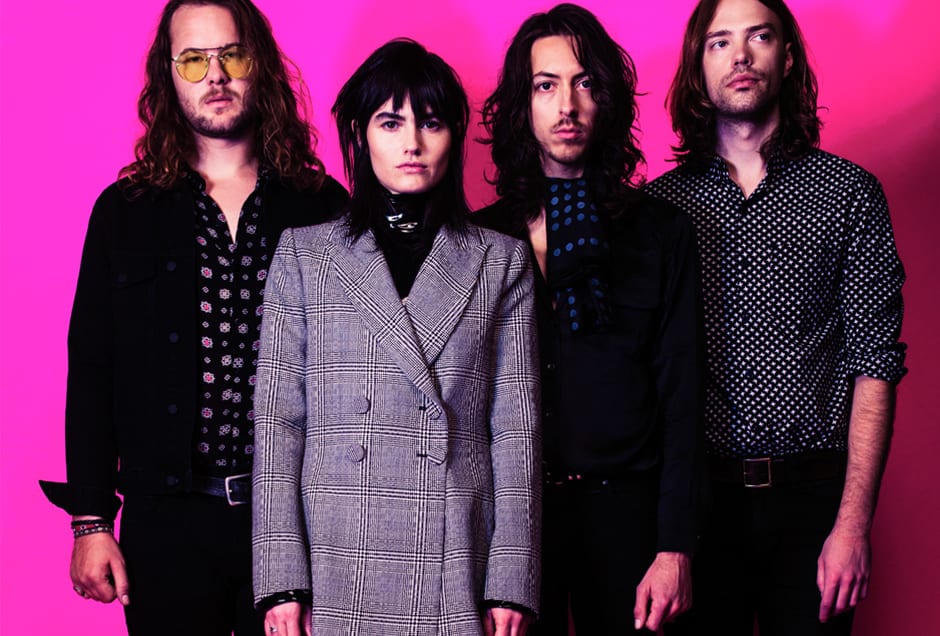 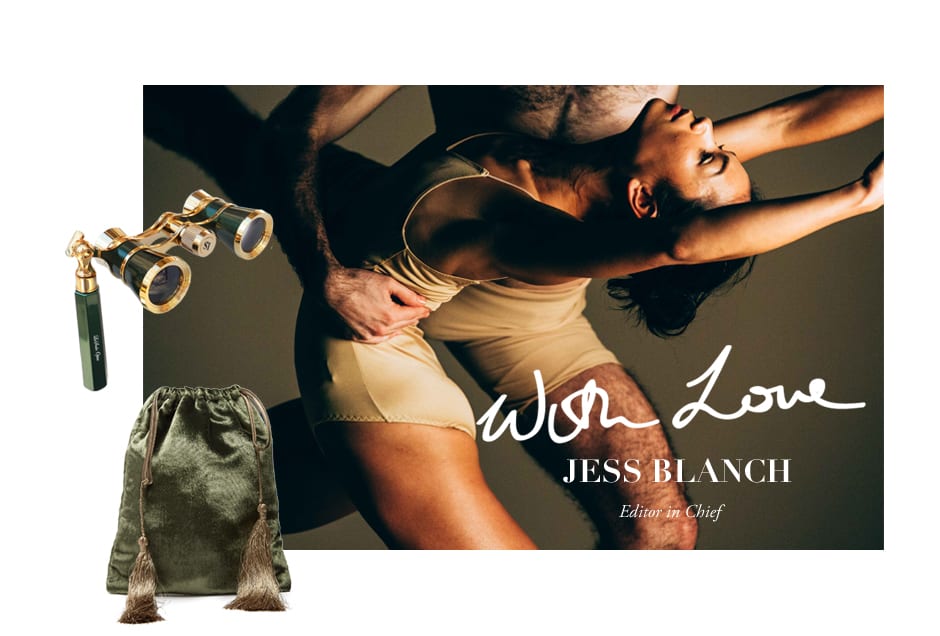 Come on and move me. As The Australian Ballet’s production of Faster opens at the Sydney Opera House, RUSSH Editor in Chief Jess Blanch offers a glimpse of her ideal night at the ballet. 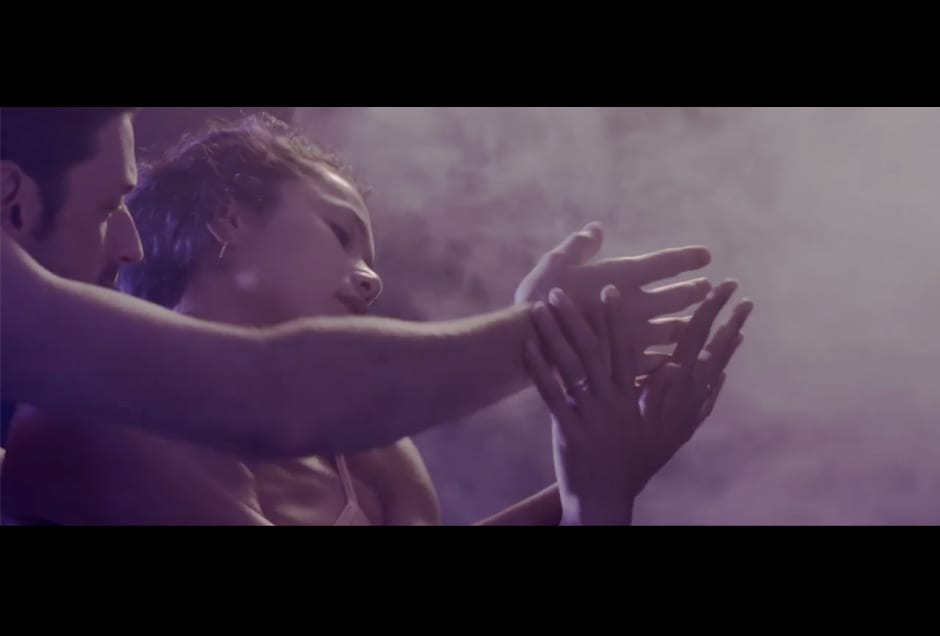 Press play. The Australian Ballet’s latest triple bill, Faster, has made its debut at the Arts Centre Melbourne. See it there ’til March 27, or at the Sydney Opera House from April 7 – 26. 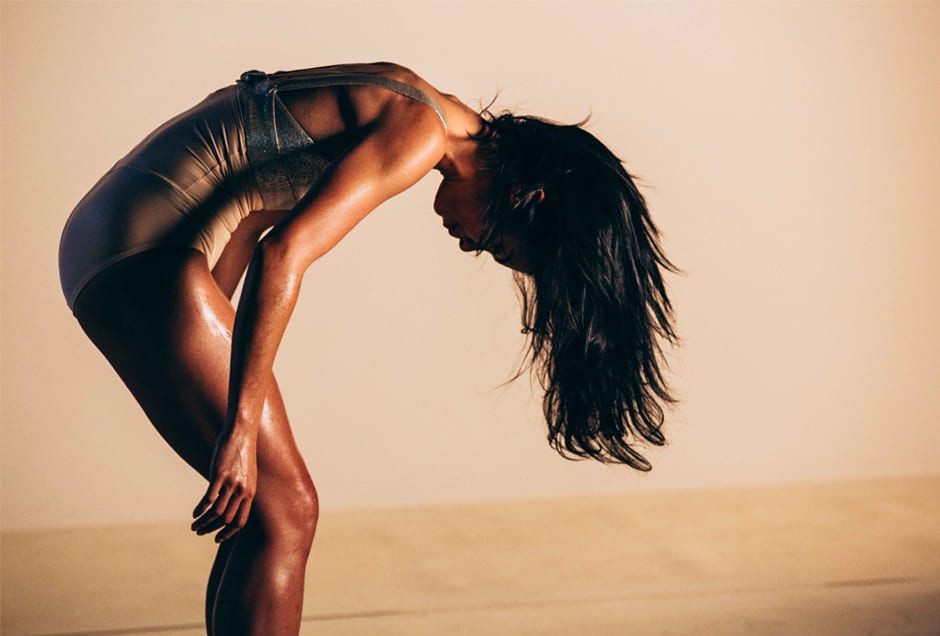 Move your body. The Australian Ballet’s new, electric performance, Faster, showcases the sheer athleticism of ballet dancers with a triple bill from three of the country’s top contemporary choreographers. 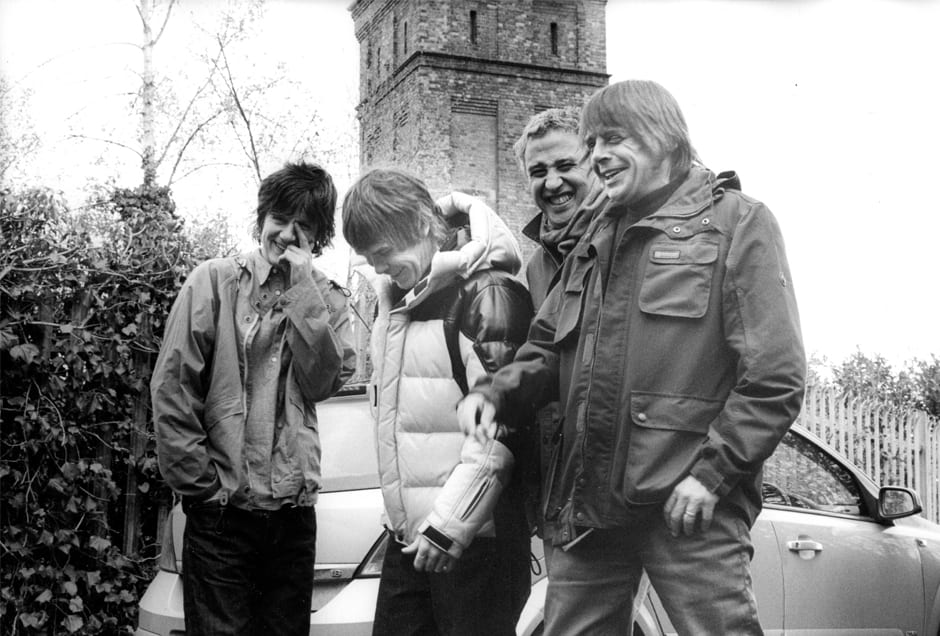 Big jeans, bomber jackets, mussed-up hair and messed-up Manchester attitudes. The 80s psych-rock band who could care less; the original Oasis, who rode the success of only two albums to iconic heights and stuck their flag there, are back. The Stone Roses will return to Australia for the first time since their reunion tour five years ago with, unbelievably, new material. The gold road’s sure a long road, they sang – and they meant it.