Juneteenth is an annual American holiday that falls on June 19. It's been celebrated as a holiday for over 150 years - but you may just be hearing about it for the first time.

Since the events of 2020, the  calls for Juneteenth to be more widely recognised and celebrated have yielded success. In 2021, a bill to make the day an officially recognised holiday for all Americans passed unanimously in the House. The only left to do is for President Joe Biden to sign off. In light of this, we're delving into the history of Juneteenth below.

This is the day the commemorates the end of slavery in America. Which is a rather complicated affair.

History buffs will know that the order to end slavery actually came on January 1 in 1863. This was the date that President Abraham Lincoln issued the Emancipation Proclamation - an executive order that ended the practice of slavery in the USA.

But of course without telephones (which didn't come around till after 1876), it took some time for this message to reach all corners of the country - especially amidst the American Civil War. Even after the message had reached the Conferderate States, Texas refused to enact the Emancipation Proclamation.

Juneteenth marks the day that Union General Gordon Granger arrived in Galveston, Texas on June 19 1865 - with 2,000 supporting troops in tow - to declare the final enslaved people free. More than two years after the Emancipation Proclamation was announced, the enslaved people in Texas learned at last, they were free too.

How is it celebrated?

It's an extremely important day to Americans, as you can imagine.

Celebrations initially started in Texas, but eventually spread. It's often celebrated with large family gatherings, barbecues and even commemorated by a parade in Galveston.

After the Civil Rights movement in the 60s, Juneteenth celebrations became more widespread and bigger. Some Juneteenth traditions include readings of the Emancipation Proclamation, readings excerpts from notable Black writers, historical reenactments, fairs and parties. Atlanta and Washington D.C. are two cities that host large public events in honour of this day.

Is Juneteenth an official holiday?

47 of the United States of America recognise Juneteenth as a ceremonial holiday. The Governor of Virginia, Ralph Northam has recently proposed legislation to make Juneteenth an official paid state holiday for its people. And this year, Bill de Blasio Mayor of New York, declared that Juneteenth would be an official public holiday for workers and school kids as of 2021.

In addition, companies like Twitter, Target, the National Football League and Square have designated the day as a paid company holiday.

There are current campaigns to have this declared as a national paid holiday for all. With the public pouring in support across social media. And celebrities like Pharrell Williams and Lupita Nyong'o have spoken publicly about Juneteenth becoming a nationally recognised holiday. Grammy winner, Usher wrote an essay for the Washington Post on the subject.

The US Senate has already passed a resolution to have Juneteenth designated as "Juneteenth Independence Day" and the House voted in 2021 to recognise Juneteenth as a public holiday. We now wait for Joe Biden to make the day official. 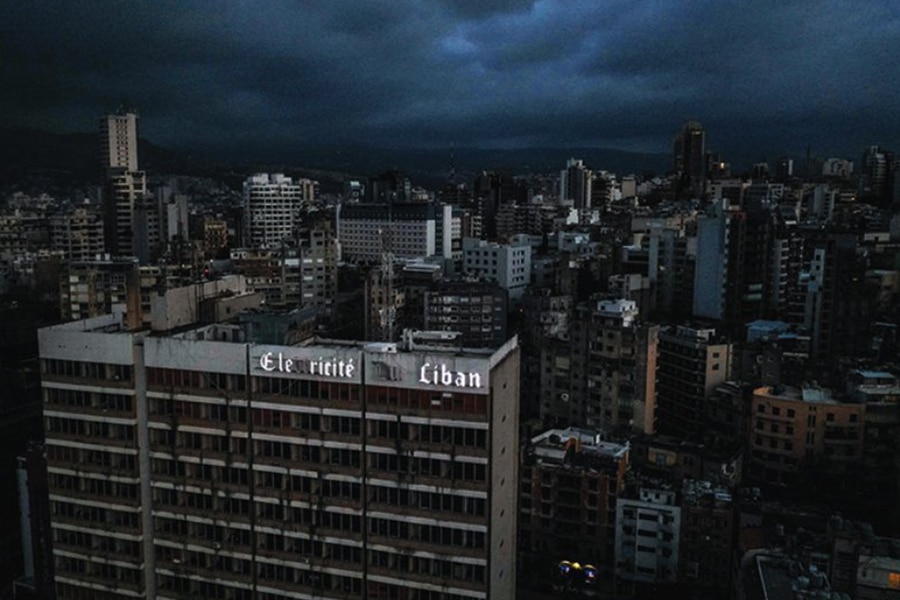 But what caused the blackout? And what does this mean for Lebanese citizens?