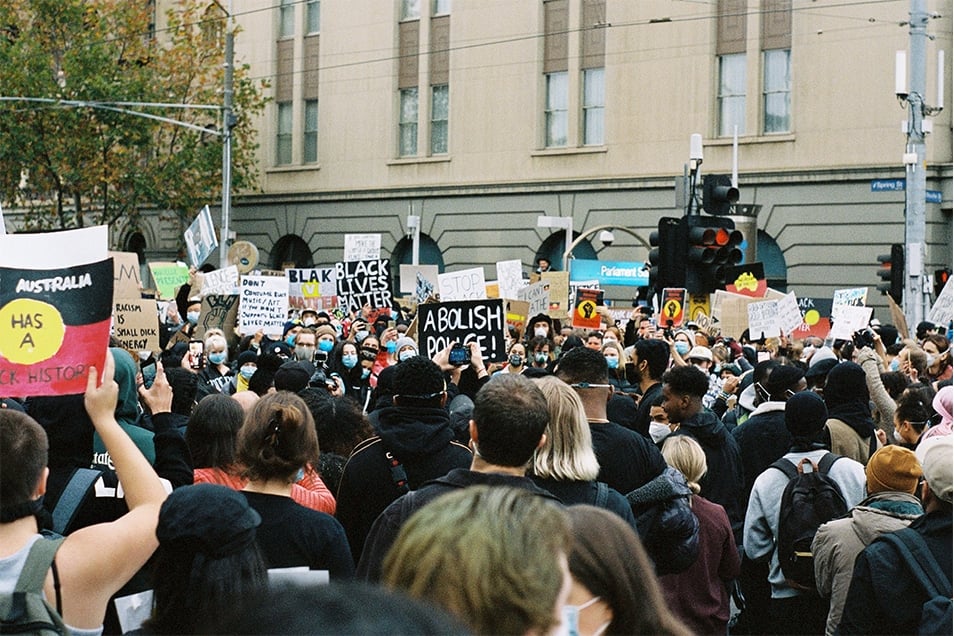 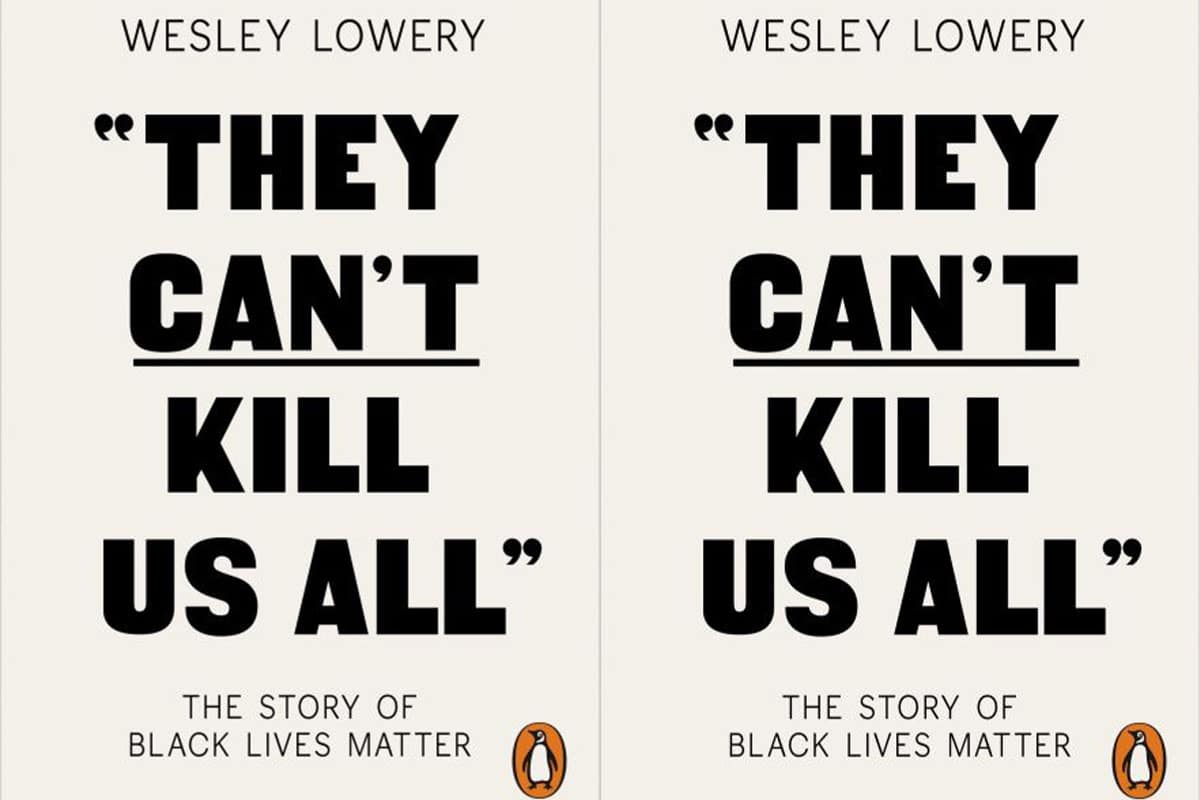 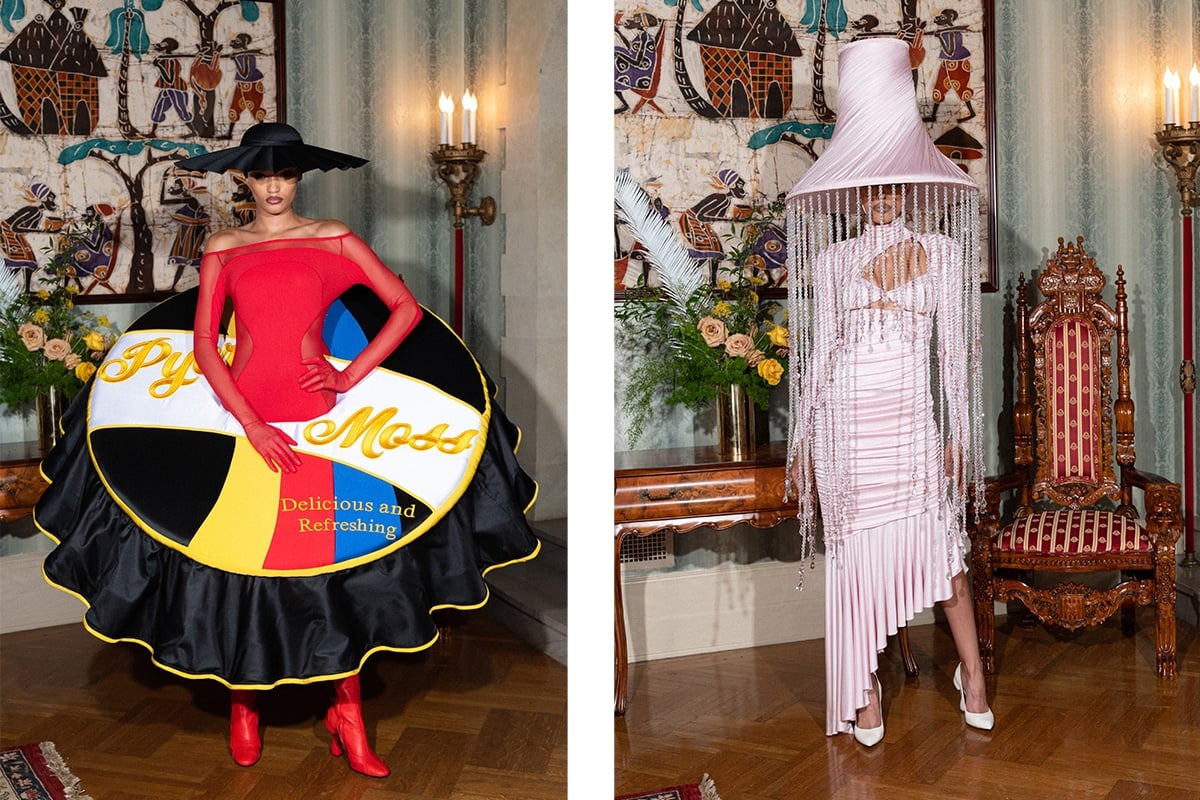 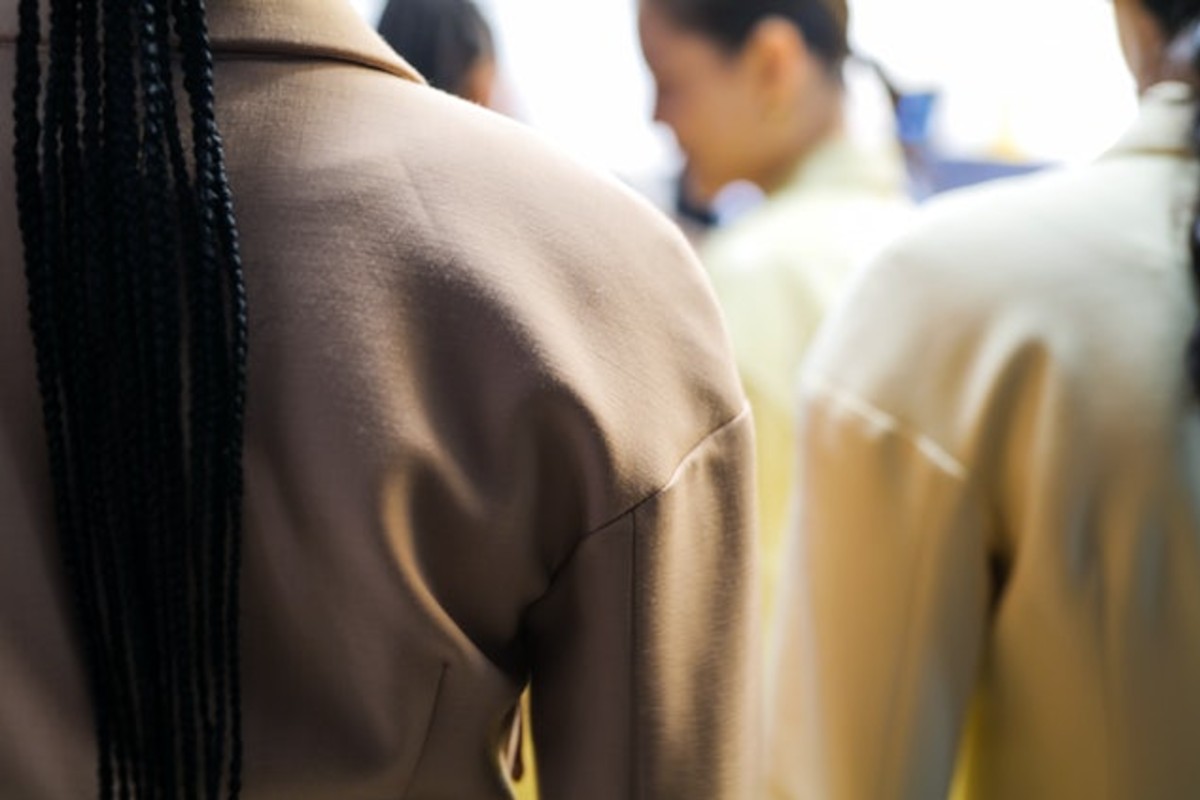 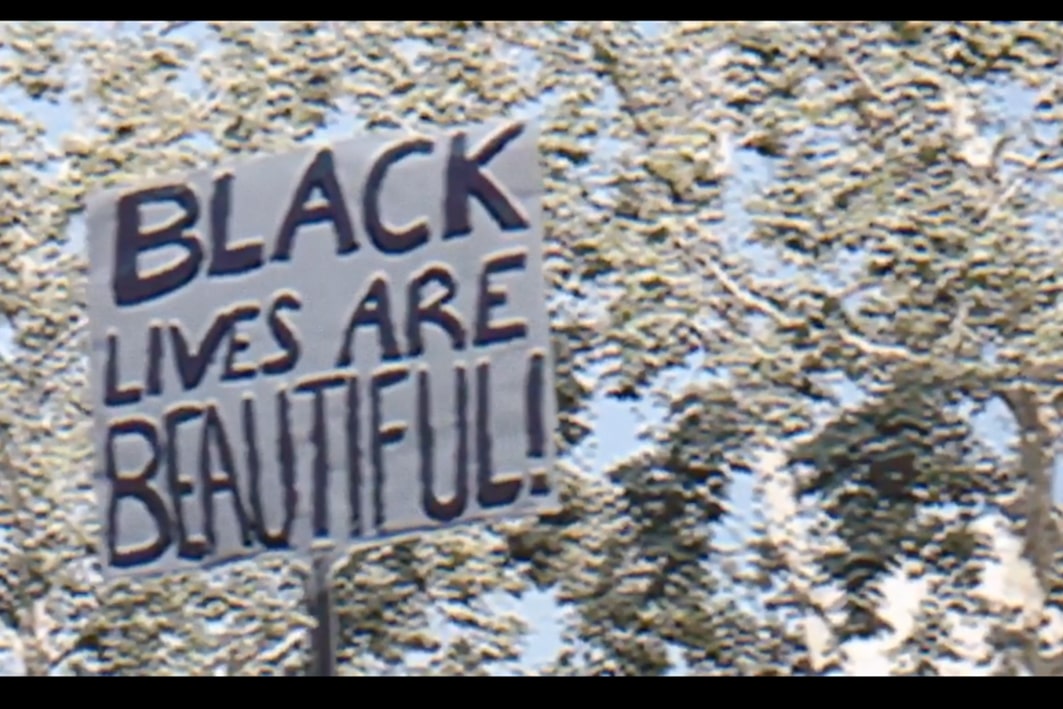 The Black Lives Matter movement, which was founded in 2013, has been nominated for 2021’s Nobel Peace Prize. 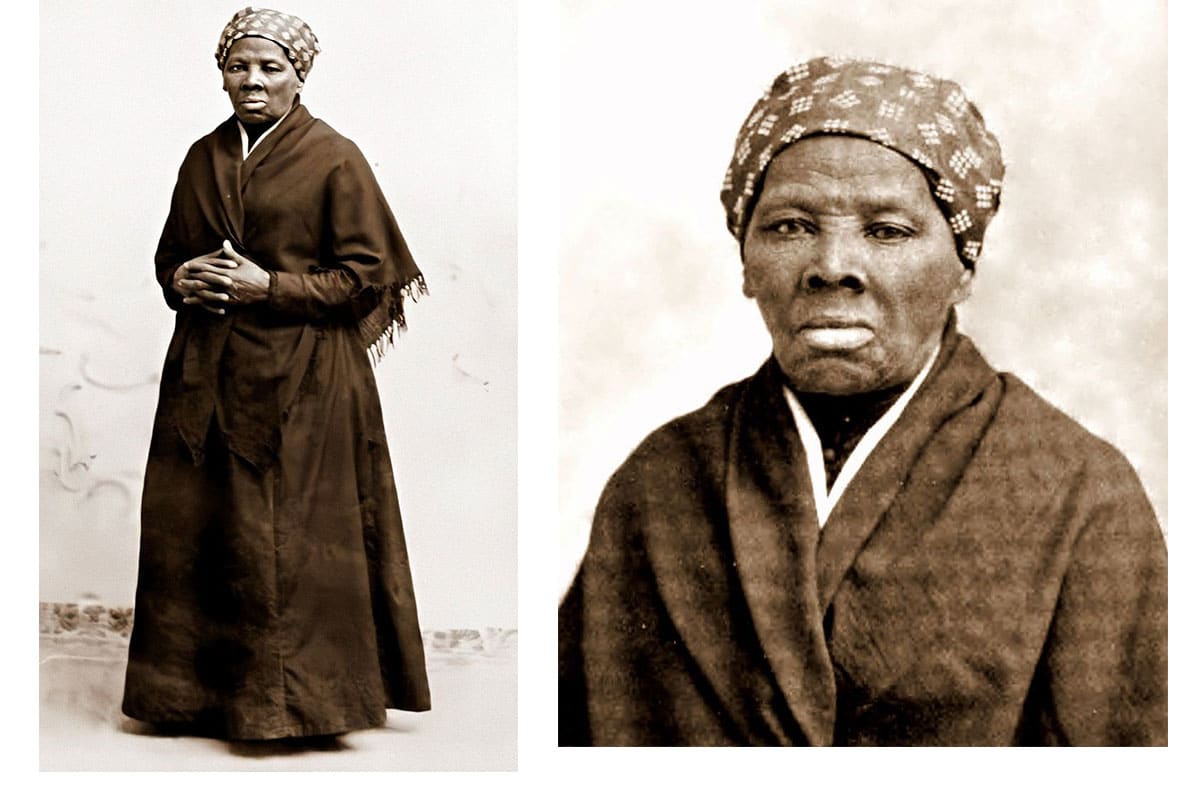 “It’s important that our money reflect the history and diversity of our country.” 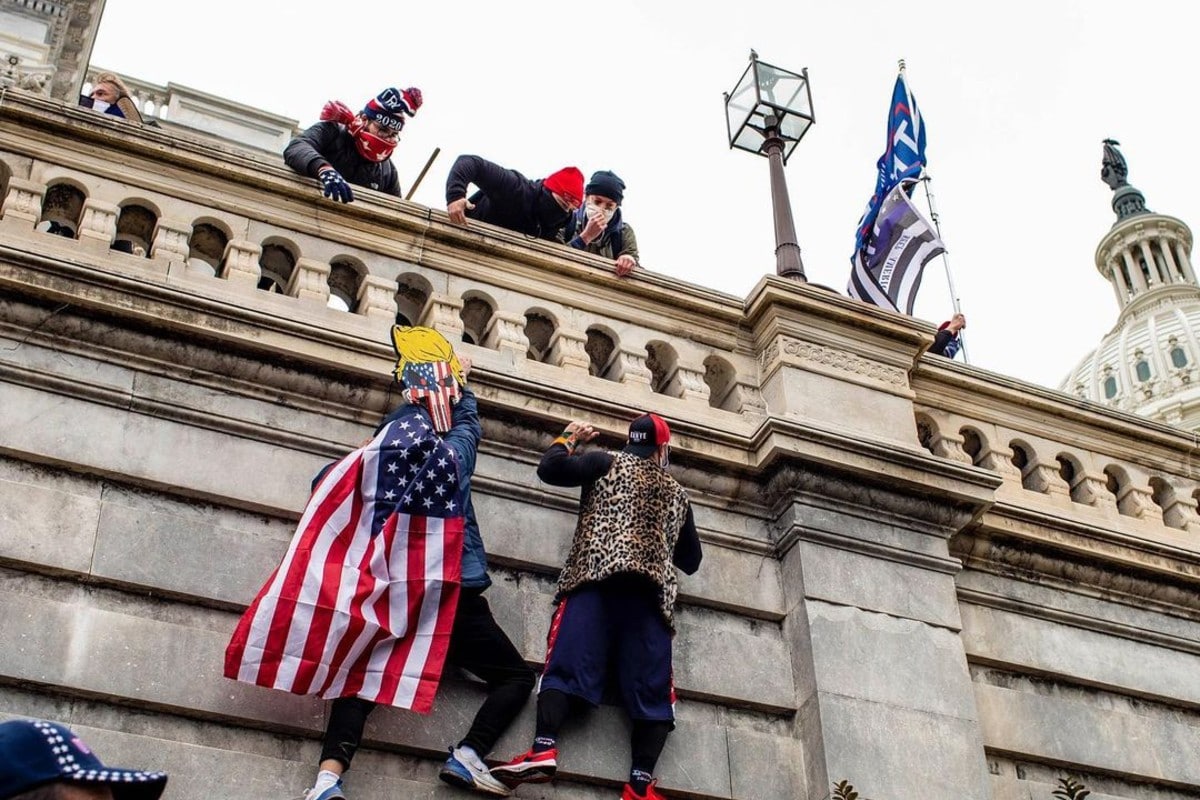 Understandably, you might feel enraged by the blatant acts of violence and fascism on display – but it’s what you do next that ultimately matters. 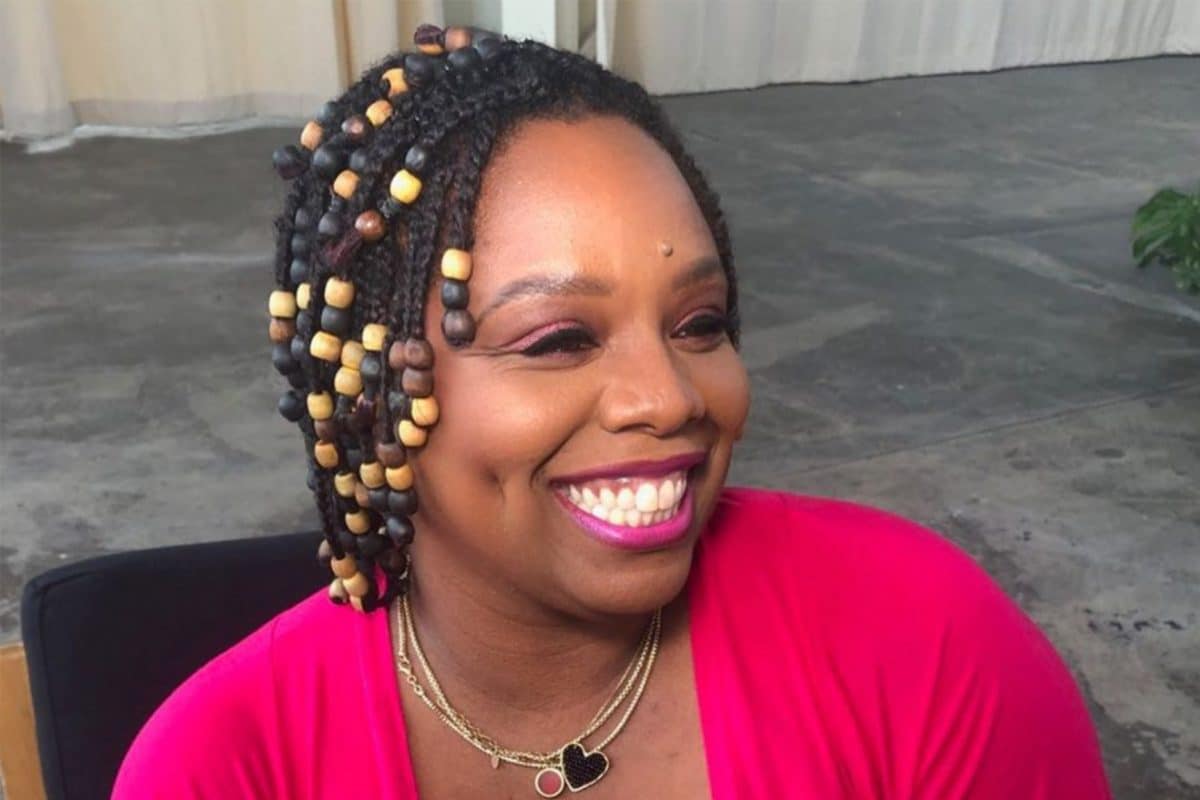 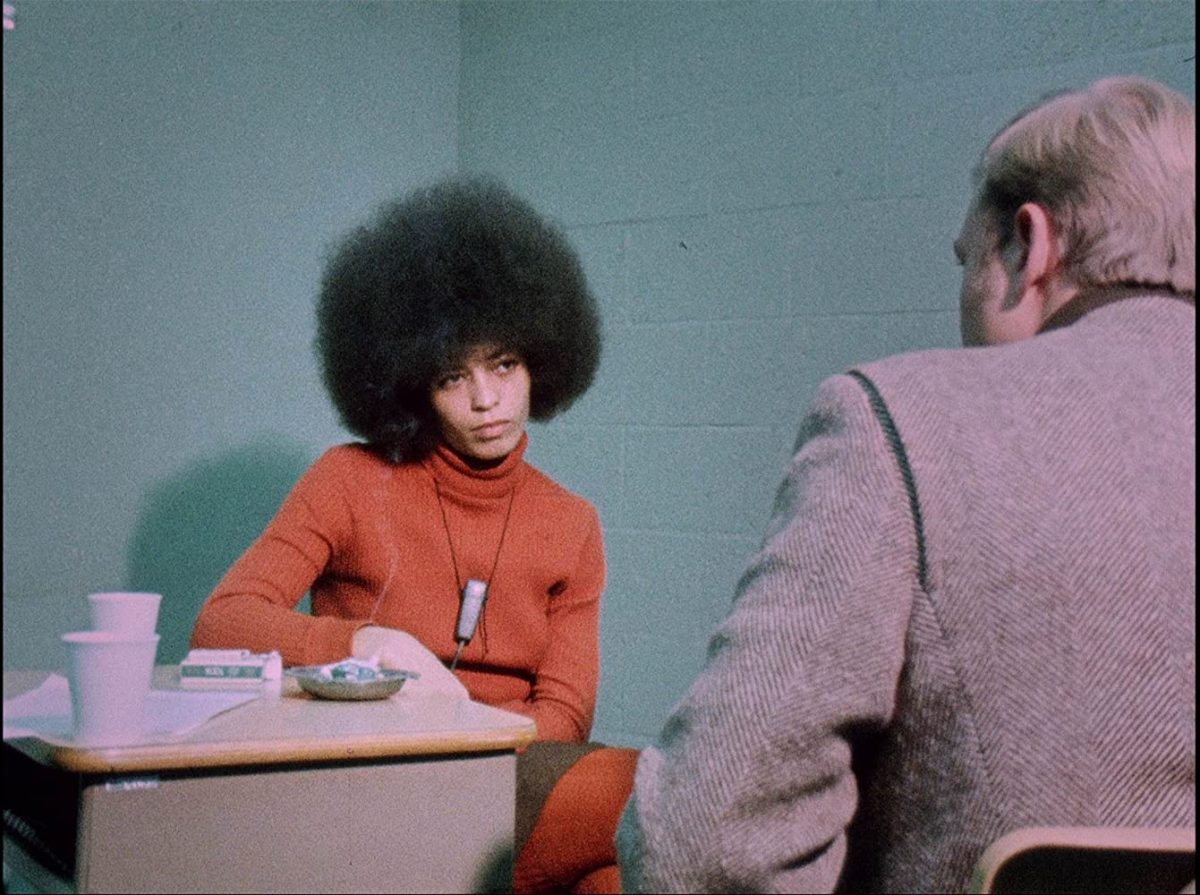 In light of this week’s events, we’ve compiled a list of ways you can check in with your progress if you’ve committed to doing anti-racism work. 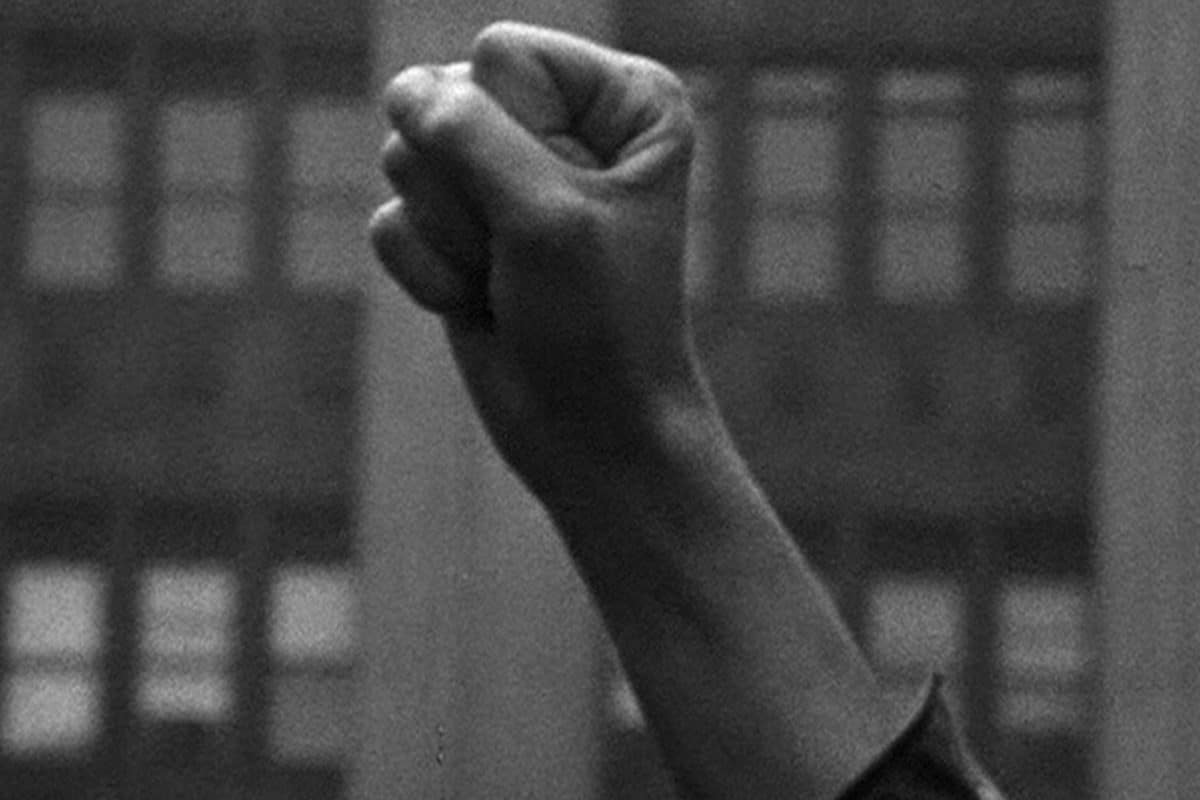 How can we combat racism within a family structure?