When acids first became popular in the skincare realm, figuring out what did what felt near impossible to decipher. With so many buzzwords around actives and scientific descriptors, cutting through the noise remains a challenge today, one question that remains on our minds, is that of the role of AHA in skincare, and what exactly the umbrella term means.

What is an AHA?

At it's bare bones, AHA stands for Alpha Hydroxy Acid, and is often used or referred to in conjunction with Beta Hydroxy Acid (BHA). Both types are typically used to exfoliate the skin. “There are two main categories of acids, most fruit acids fall into the category of an AHA (Alpha Hydroxy Acid) or a BHA (Beta Hydroxy Acid)." Sydney skin specialist, Jocelyn Petroni tells us.

How are AHA's and BHA's Different?

“Fruit acids (AHA's) were originally derived from nature. The way that these work is that after applying topically, they dissolve or digest away the surface skin cells. They work as exfoliants to remove the dry and dead skin. Then we have acids which are oil soluble (BHA's). These will dissolve into the pore and break down blocked pores or oil that has built up and clogged the pore.”

Which acid is best for you?

For those whose skincare dreams land in the brighter, smoother, and even complexion realm, AHA’s will be suited best for you, as they work to dissolve and remove dead surface skin cells.

If breakouts and blackheads are common visitors for you, BHA’s will penetrate deeper into the pores and break down any buildup that has occurred in your pores, helping you on your quest for a clear complexion.

If both conditions are a concern, working with both AHA's and BHA's can yield results if used in moderation. “For sensitive skins, I would recommend papaya or pomegranate, which are actually enzymes, rather than acids, so they are milder, but they will still buff away gently and smooth the surface of the skin. For people who find granular physical exfoliants too harsh for their skin, a mild fruit enzyme is perfect,” Petroni says.

Types of AHA's and how to use them

The reason AHA is thought of as an umbrella term is down to the fact that there are a variety of acids on the market that constitute as an AHA, such as Lactic, Glycolic, Malic, Mandelic and Tartaric acids.

While all AHA's are used for exfoliation, each type of acid can vary in effects. When choosing a formula, it's important to go with anything between 10 and 15 percent in concentration so that whatever you're using doesn't cause the skin to become sensitised, that, alongside alternating the days you apply and not using other actives in conjunction should keep the skin relatively irritation free. As always, the effects of an AHA may as well be redundant if you're not being diligent with daily sunscreen use, especially as your skin will be more vulnerable.

Types of BHA's and how to use them

Salicylic acid and Citric acid make up the BHA group. BHAs are also designed for daily use, and are less aggressive than AHA's as they have skin-calming properties and are gentle enough for sensitive skin types. Salicylic acid, the most commonly used form of BHA, is known to fight bacteria, so it's perfectly suited as a treatment for those who have acne-prone skin.

While BHA's are more sensitivity friendly, it's always a good idea to ease your skin in, and alternate the days of use to start. As with AHA's and simply in general, wearing sunscreen daily is a non-negotiable.

If you're curious about which products in the acid family RUSSH reaches for, we've rounded up our favourite products, here.

PREVIOUS
Hunter Lab is the official skincare partner for Afterpay Australian Fashion Week
NEXT
So you want to try brow lamination? We speak to an expert about everything you need to know before you book your first appointment 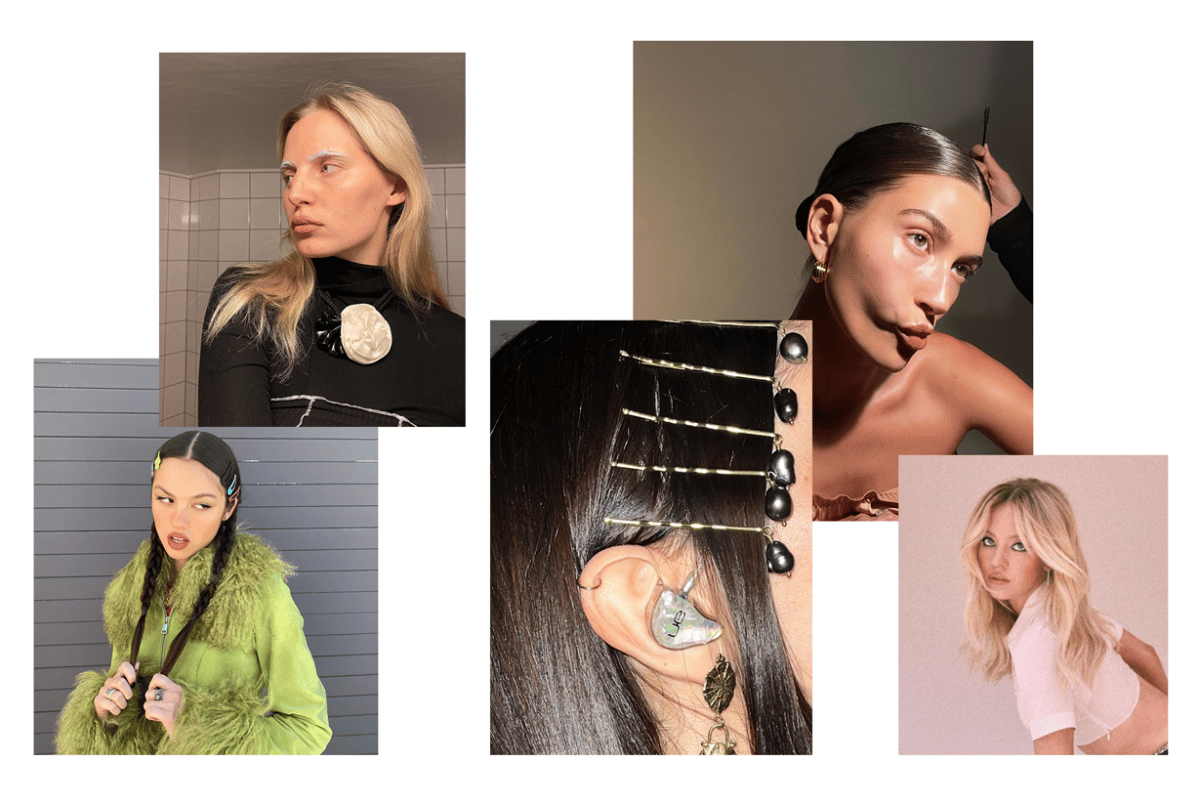 As she gets ready for the night ahead, actor Erana James tells us about her favourite products from the Chanel Holiday 2022 collection, her favourite Holiday memories, and what she’s excited to celebrate this year. 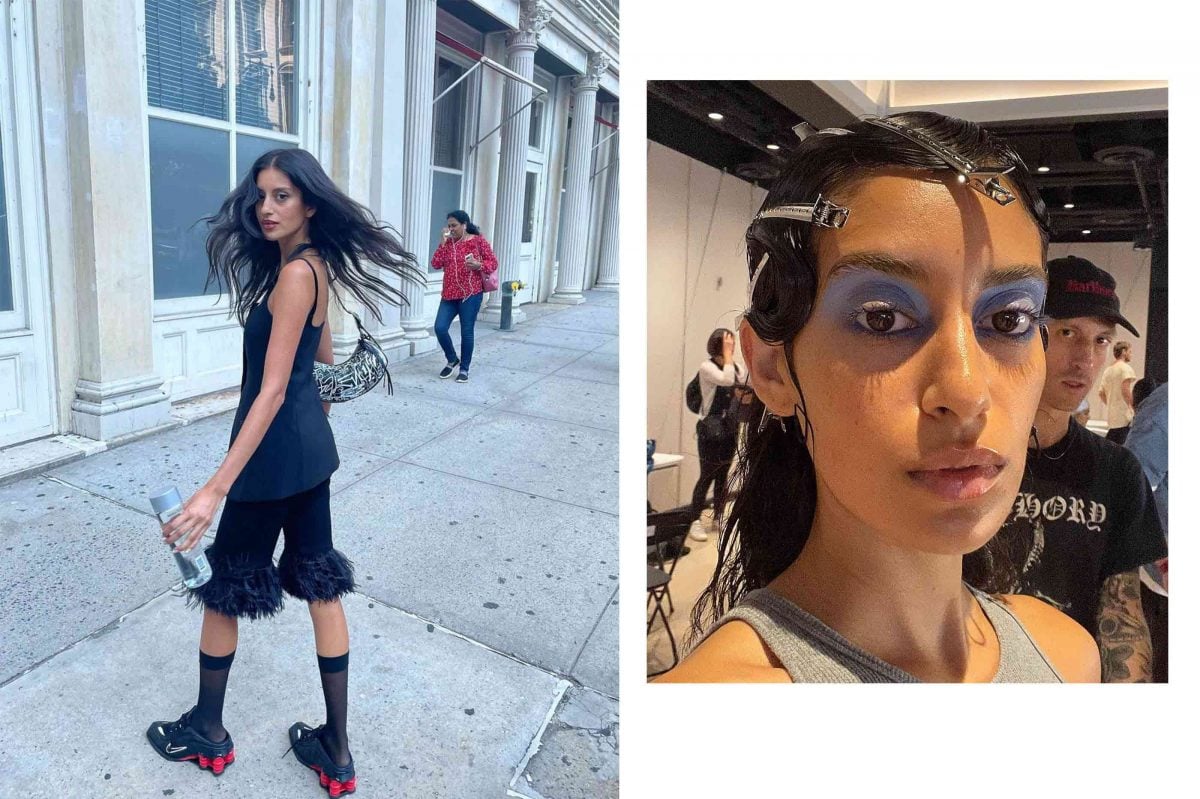 Saber shares her non-negotiables, what her body needs to keep up with all of her creative endeavours, and her Bollywood beauty icons.