Much has been said about Western Australia since Covid-19 descended on the globe. Before the pandemic had time to seep into the state and wreak havoc among its most isolated communities, the state government slammed its borders shut — for the first time in history — to the east coast of Australia in a snap decision that would be under constant scrutiny in the two years to follow.

Throughout this period there were moments where it was far easier to travel across the ditch to New Zealand than to Australia's west coast; but with a long history of being a secessionist state, if we've learned anything, it's that Western Australia does things on its own terms. Now, after almost two years of being sectioned off from the rest of the country, Western Australia's premier Mark McGowan has finally set a date for the state's borders to reopen: 5 February, 2022.

For those who have been trapped either side of the firm boundary, this news is bound to deliver some relief. So as we get our head around this huge announcement, we've outlined any caveats to this news, below.

When do the borders officially open?

From 12:01 am, Saturday February 5, 2022, Western Australia will reopen its borders to the rest of Australia, excluding Tasmania who it opened to on Monday, December 13, 2021. The date has been strategically picked as the state government believes 90 per cent of the population over the age of 12 will be vaccinated by then.

Will travellers have to quarantine?

The short answer is no, interstate travellers will not have to quarantine although they will have to take PCR tests depending on how long they plan to stay in or leave the state.

Does this include international travel as well?

What other restrictions will be in place?

Proof of vaccination is required for interstate travellers and if they plan to stay in Western Australia for more than six days they must return a negative PCR test 72 hours before they travel and will need to take another test 48 hours after they arrive in the state. But if the trip is only for the duration of five days or less there isn't a requirement to take a test on arrival.

For those leaving Western Australia and returning within this five day period, you will need to take a PCR test 48 hours following your return. This applies to anyone aged 12 and over unless of course they have a medical exemption.

Tougher restrictions will be enforced depending on where you're located in the state and how the vaccination rates are for that area. Places like the Pilbara, the Goldfields, and the Kimberley will be required to show proof of vaccination, on top of wearing masks and abstaining from air travel.

Looking for more destinations to travel to? These are the Australian travel ideas currently on our list.

PREVIOUS
On the road: 5 destinations just outside Melbourne that are calling your name
NEXT
South of the border – here are 5 of the best beaches in Melbourne for your next sweltering day 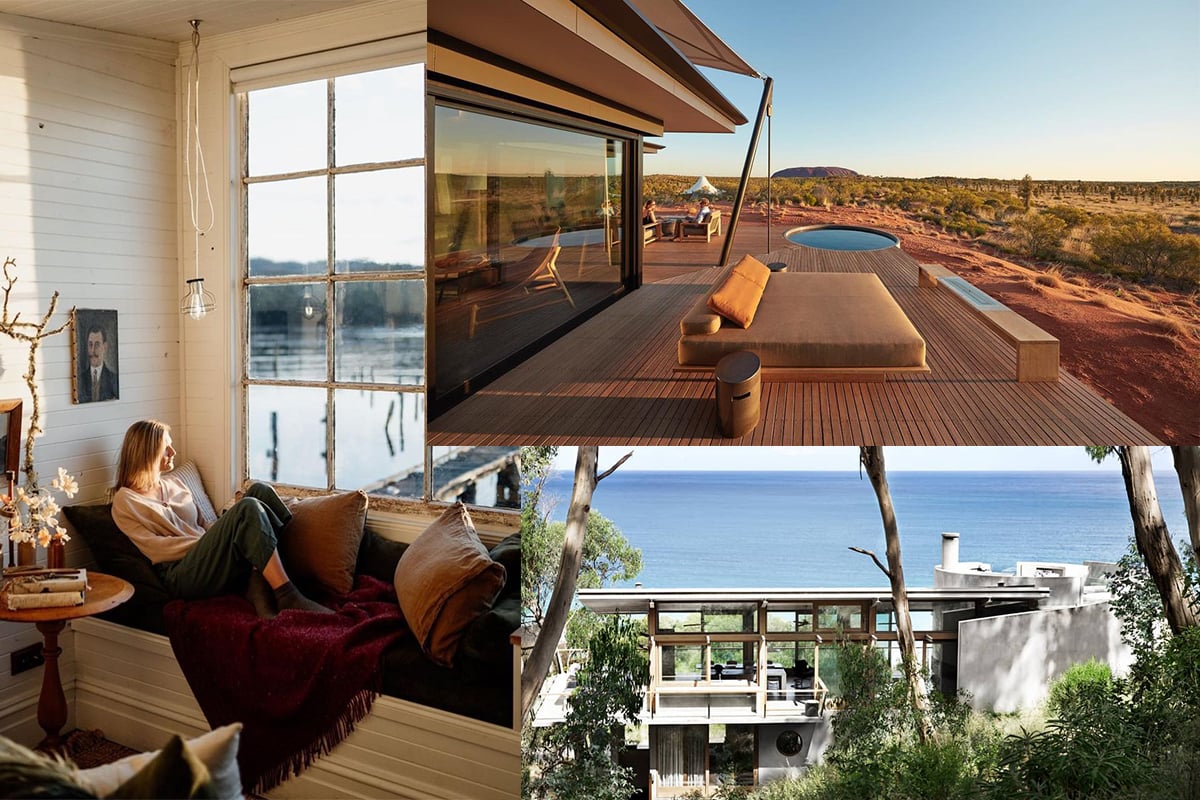 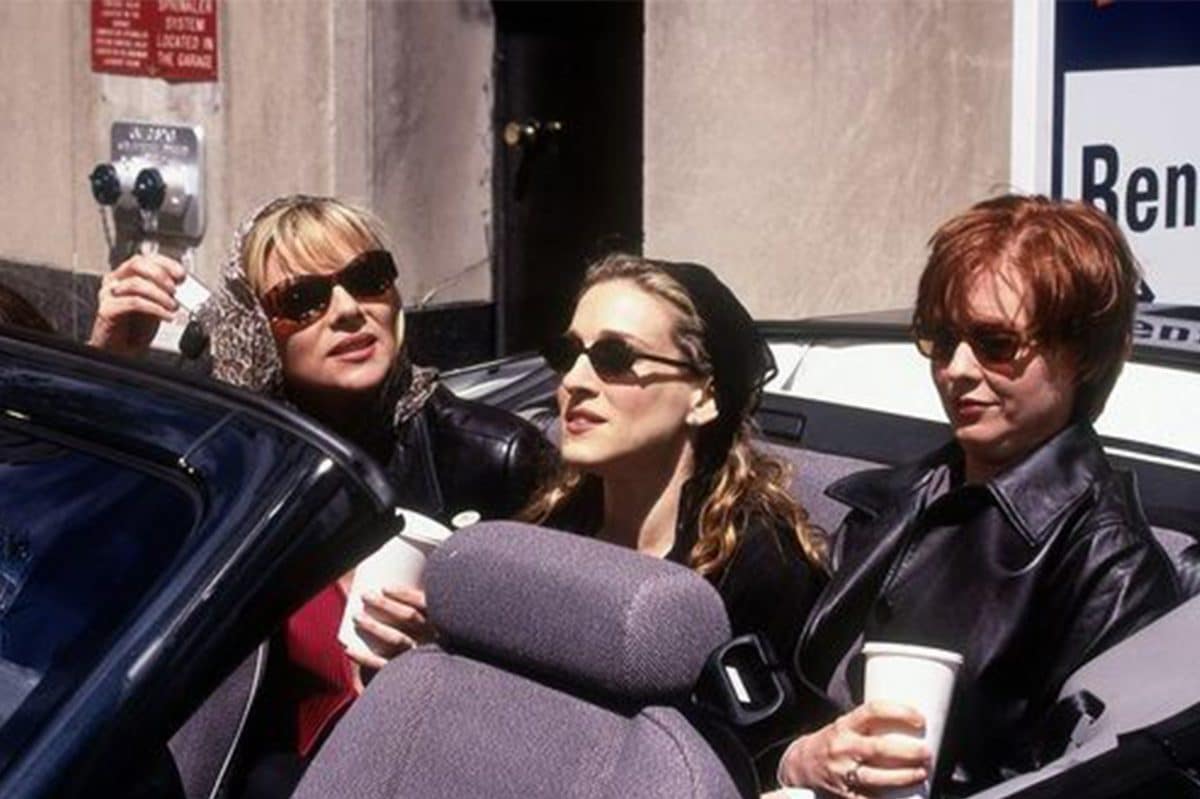