As you may have noticed, we're rather big fans of Call Me By Your Name. And we know that you are too.

So when it was announced that the film's director, Luca Guadagnino, was working on a new project, we were naturally more than a little excited about it.

Introducing We Are Who We Are. It's a new mini series on HBO and Sky Atlantic and it's Guadagnino's first foray into television. Let's just say, if you've been wistfully wishing for more tales set against the backdrop of Italian landscapes, this show will be the perfect escapism for you.

Our story follows two American teens who live on a military base in Italy. Fraser Wilson is a shy 14-year-old who's moved from New York with his mothers Maggie and Sarah - the latter played by our favourite Chloë Sevigny. Then Caitlin Harper. She's bold, precocious and confident, having lived at the base for years and speaking fluent Italian.

We follow this pair, and their surrounding friends through relationships, challenges of identity and the pain of first love. It's an immersive experience about all the messiness that comes with being an adolescent - but told with Guadagnino's elegance and nuanced approach. 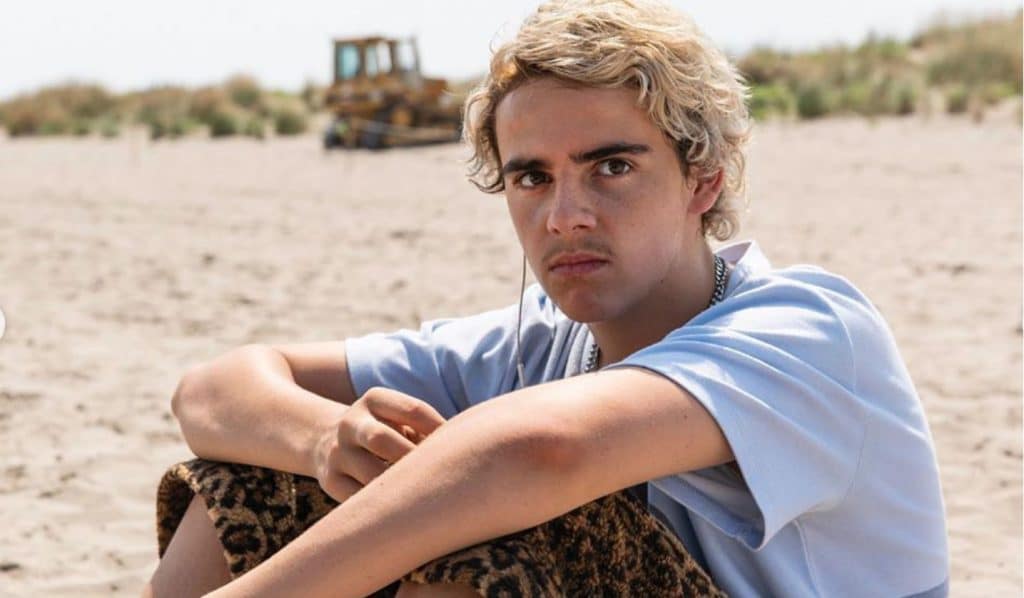 Guadagnino wrote the series alongside Paolo Giordano and Francesca Manier. He directed all eight episodes and serves as executive producer. So, if you're a fan of Guadagnino's films, buckle up.

Unfortunately we don't know too much else at this stage. We don't even have a specific release date. We just know that the limited series - with eight episodes - will air in September 2020 on HBO. We'll keep you posted on more information when we have it. 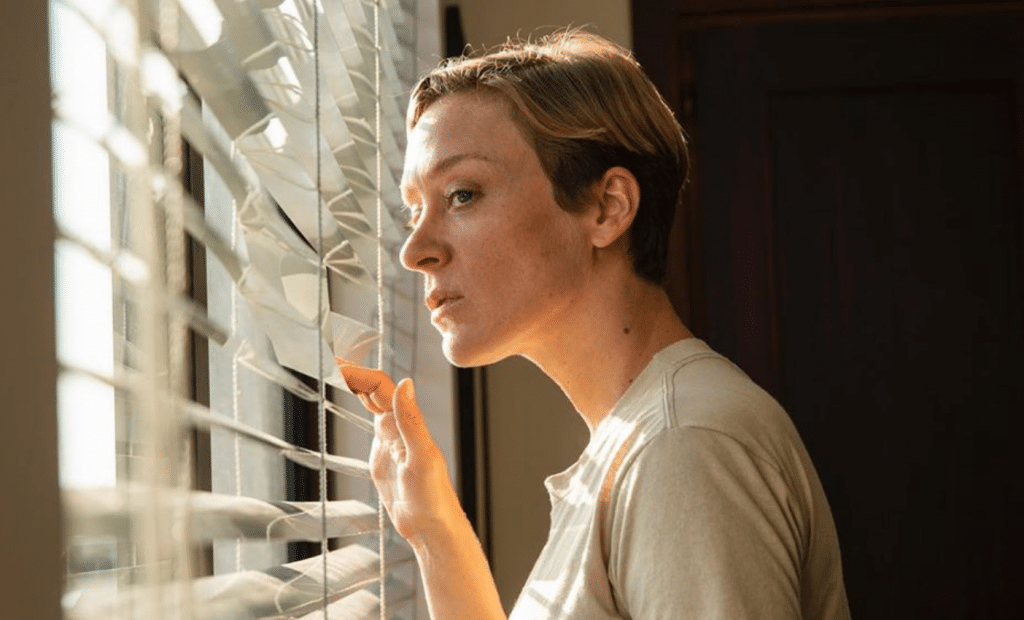 HBO has released a short teaser for the series. It shows a waves rolling in on a sandy beach, and Fraser and Caitlin perched on a rocky outcrop. And honestly, this is exactly what we've been looking for. If I can't actually get to Italy, at the very least I can enviously glare at the glorious landscapes on my television. 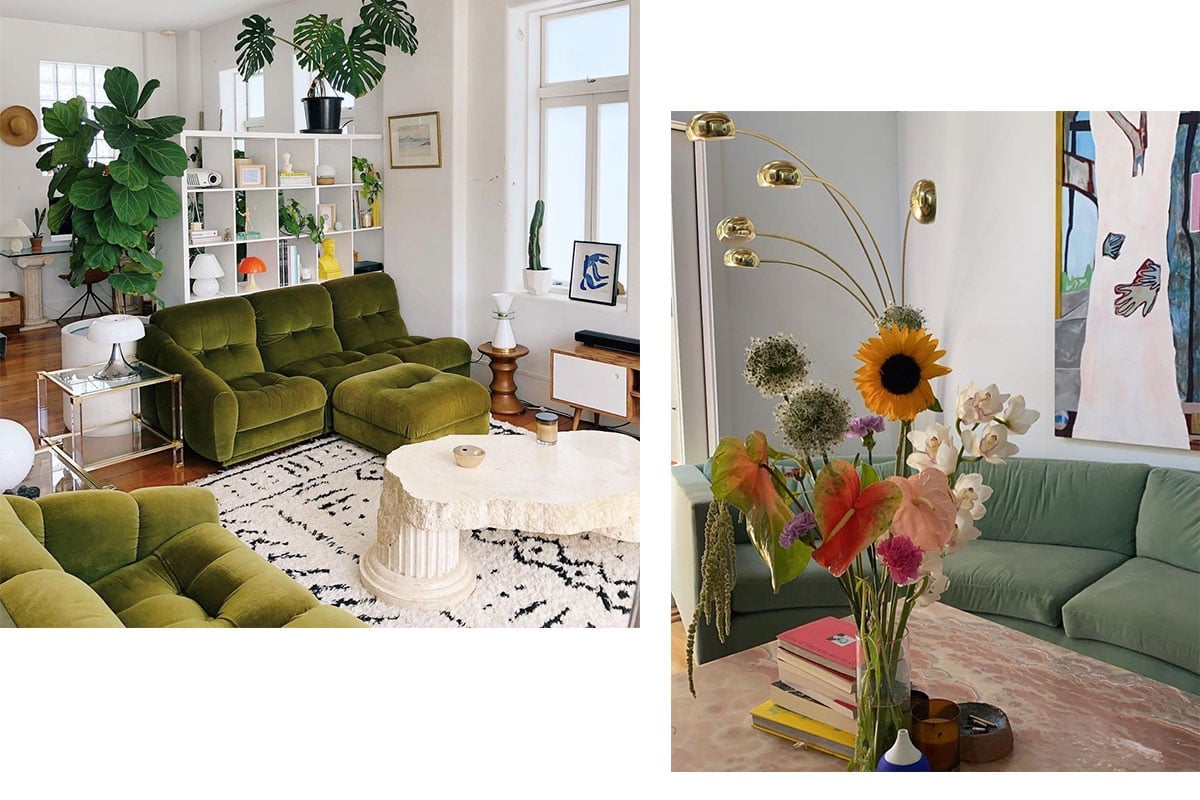 Make like Em Rata and embrace this statement trend. 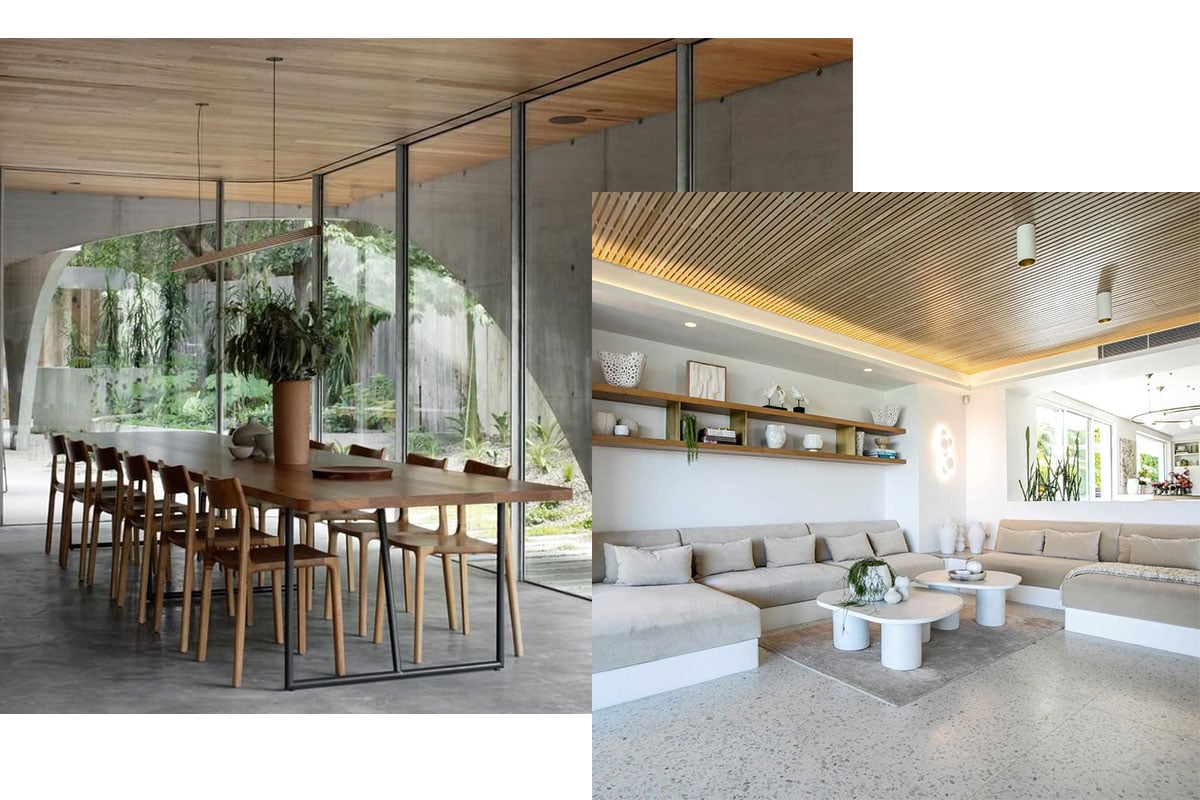