In light of the current events in the USA, many of us are turning to texts - books, film and essays - to better understand our world.

If you've yet to see Just Mercy, it is one to certainly add to your list. It's currently streaming for free in June in some regions.

I saw this movie a few months back. It's a wonderful film and certainly deserves our attention.

Based on the memoir of Bryan Stevenson, it's the story of a lawyer who meets and later defends death-row inmate Walter McMillian aka Johnny D (played by Jamie Foxx). Walter is accused of murdering a white woman. In the late 80s, Bryan Stevenson (played by Michael B Jordan) is a Harvard Law graduate who hopes to help poor people that cannot afford legal representation. He along with Eva Ansley found the Equal Justice Initiative. When Bryan first meets Walter, he writes him off as another guilty man. But as the story develops, Bryan realises that Walter was convicted of this crime despite there being no physical evidence and ignoring the fact that Walter was in an entirely different town with a whole party of alibi witnesses.

I won't spoil the the rest of the story, which is far too detailed and nuanced for me to explain in on short article anyway. But this film manages to touch on some of the more complex issues within society and the justice system. It seems insane to think that people can sit in jail for a crimes committed they so obviously didn't commit. The sad reality is this situation happens all the time.

Podcast, Popcorn Therapy recently spoke to the director of Just Mercy, Destin Daniel Cretton. Stories like Just Mercy are important stories to tell, but they're also incredibly nuanced stories to tell.  Cretton opens up about being confronted by the dark side of humanity can be frightening, but fighting the fight is what matters.

“It’s a rare opportunity to really put into practice that the most vulnerable in our society are the ones that we should all be rallying behind,” says Cretton.

Hosts James Pillion and Kane Senes speak to directly to Cretton from self-isolation. He shares his thoughts about his body of work.

“I was simultaneously exposed to the darkness of humanity and the beauty of humanity. Humans have this pretty amazing ability to be really terrible and to be extremely wonderful. Extremely kind and extremely selfless,” Cretton recounts.

“Expression is step number one of therapy… It’s just the fact of expressing and talking. It’s amazing what it can do. The weight that’s lifted off you," he says.

There are plenty of other films to add to your watch list right now. You can read our curated list of films about race and race relations here. 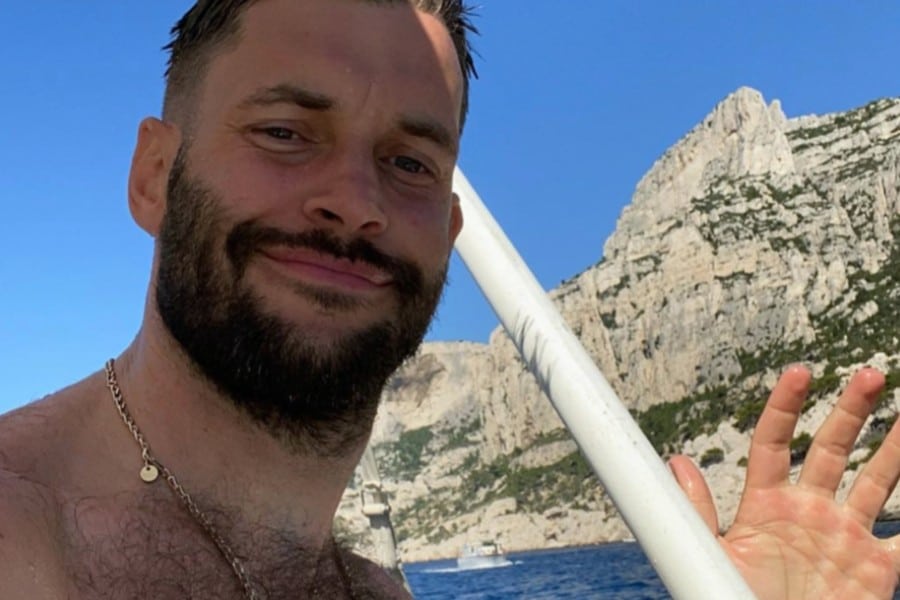 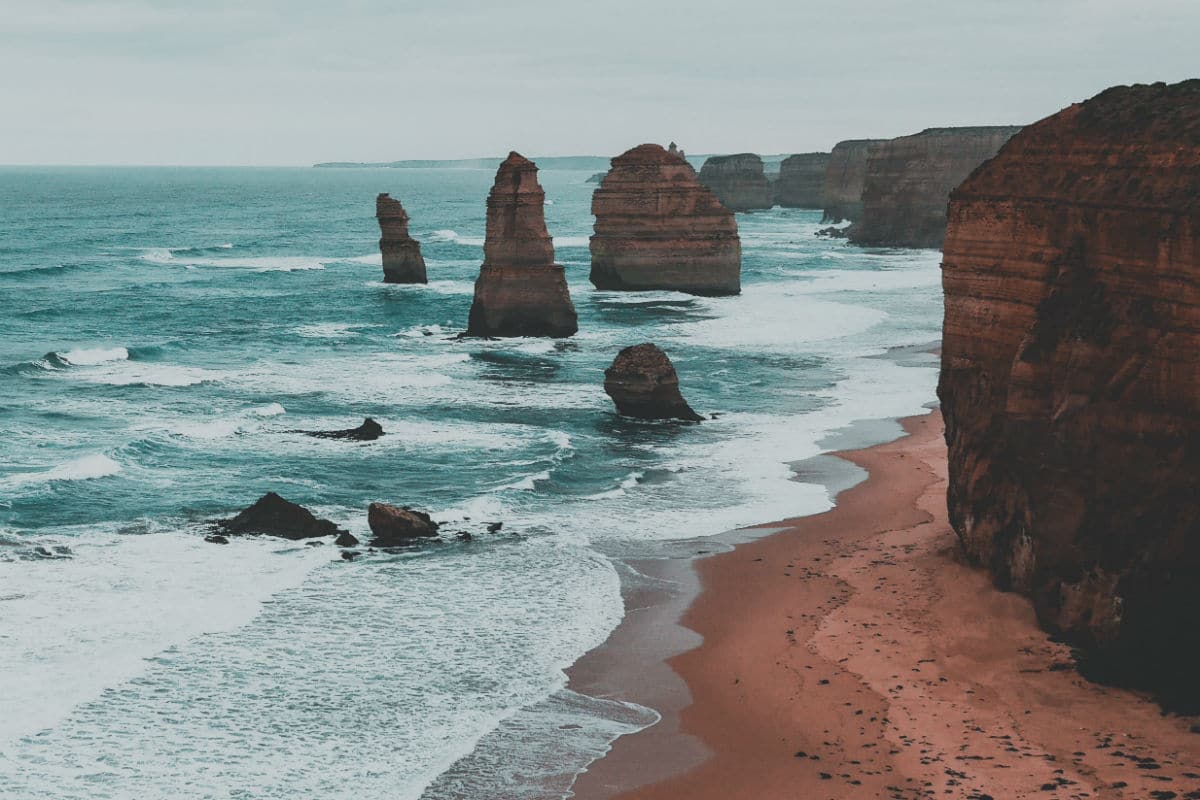 There are still many questions around exactly how this will work. Especially when we consider NSW-VIC border towns. Here’s all the details so far. 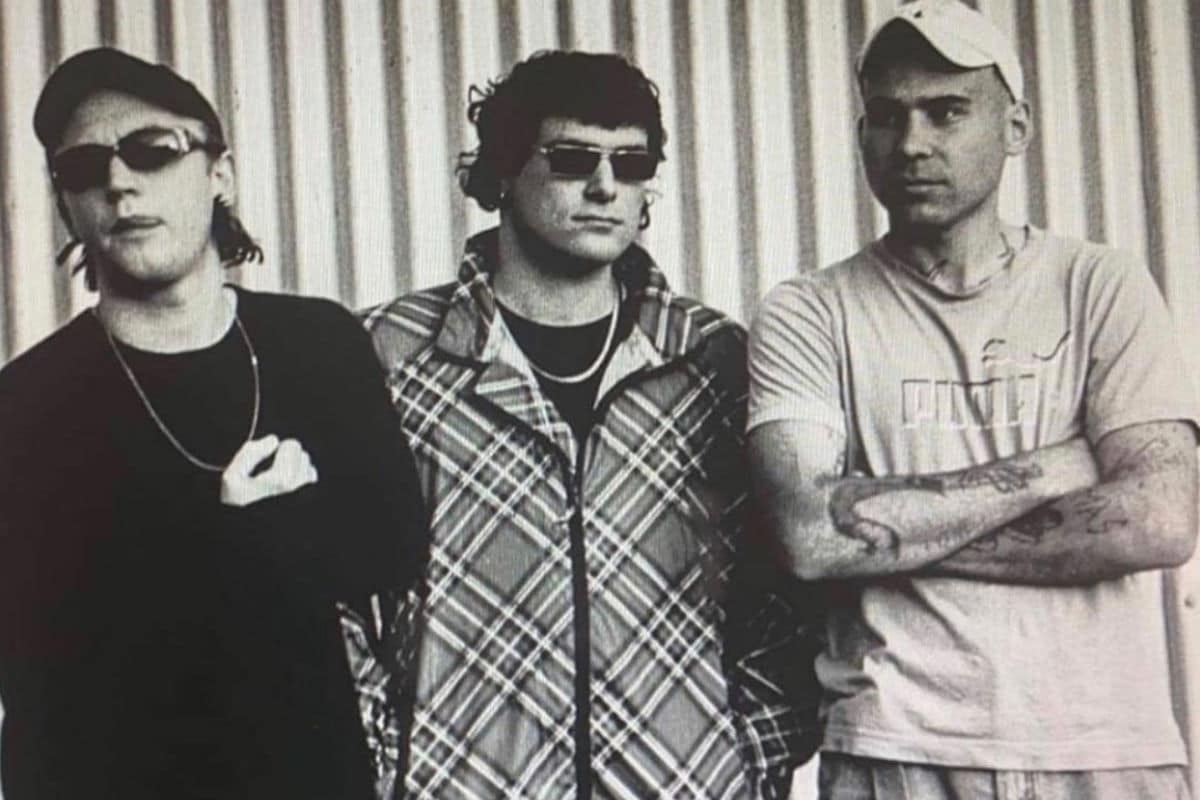 Johnny Tooks from DMA’S shares thoughts on the new album THE GLOW and the future of concerts ahead of the band’s intimate gigs at the Factory Theatre.