The 2021 Olympic Opening Ceremony took place in Tokyo on Friday, and despite a rather desolate set of stands due to COVID-19, the Parade of Nations offered to make up for what was lacking in the crowd with a display of the world’s fashions across the globe - each nation representing themselves through traditional and non-traditional looks. There were Bermuda shorts for Bermuda, and tracksuits for Sierra Leone. Telfar Clemens designed a universally covetable uniform for Liberia, while Ralph Lauren developed outfits true to his, and his nations DNA. Giorgio Armani got patriotic as hell for Italy's uniforms, while Ukraine donned a club-kid essential, the bum bag.

The sign bearer costumes (and speech bubbles) were reportedly inspired by manga, Croatia sported some very covetable tennis dresses, while Cameroon and Tuvalu paid homage to traditional dress. Naomi Osaka served as the torch bearer, while looking like the most inspirational 23-year-old on the planet. Of course, everyone is a winner at the joyful Opening Ceremony, where Japanese artist Misia performed the Japanese national anthem wearing a giant, tulle-covered, rainbow-dipped ballgown by designer Tomo Koizumi, but below, are some of the looks that got us the most excited for the games ahead. We loved the drama of it all, so below, is a round up of the best looks from the Olympics 2021 Opening Ceremony. 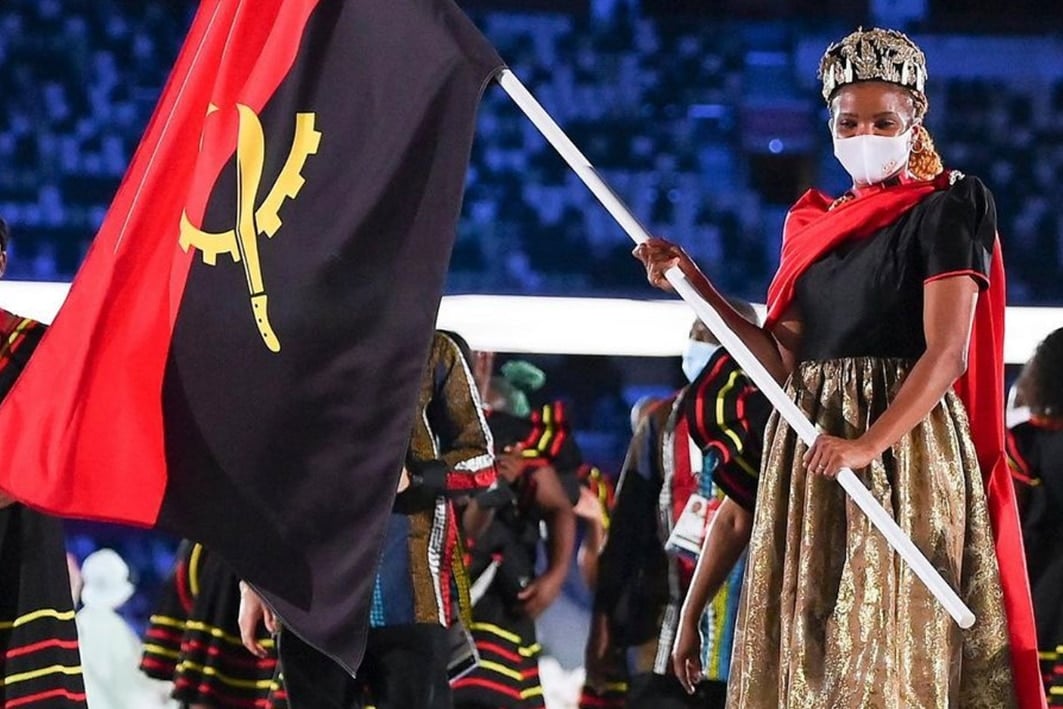 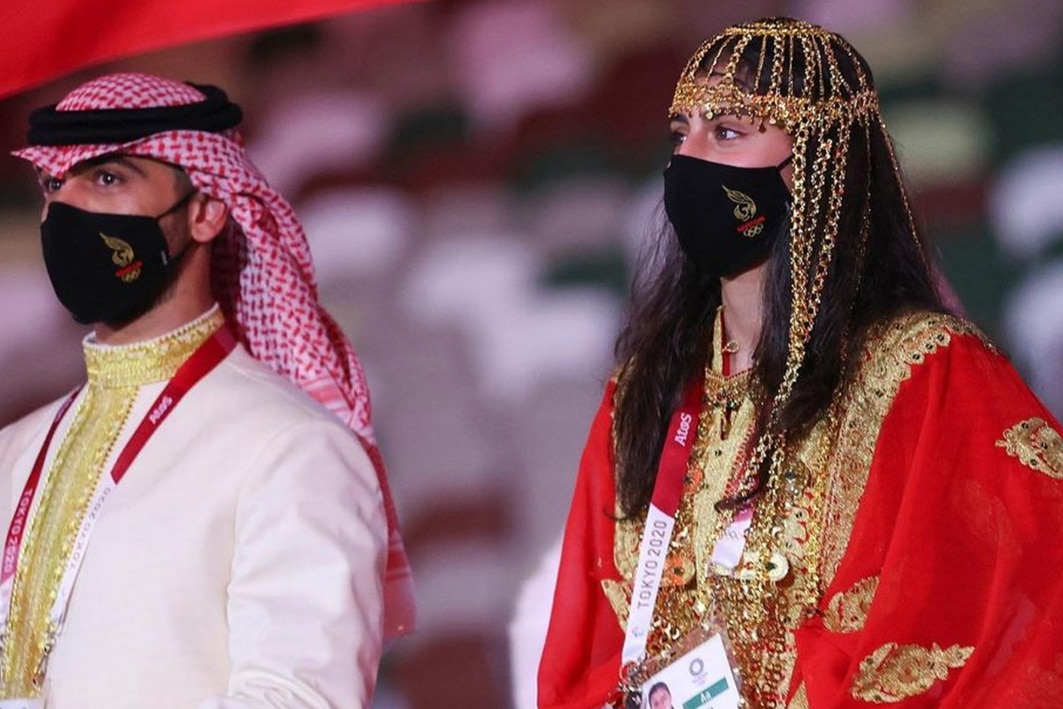 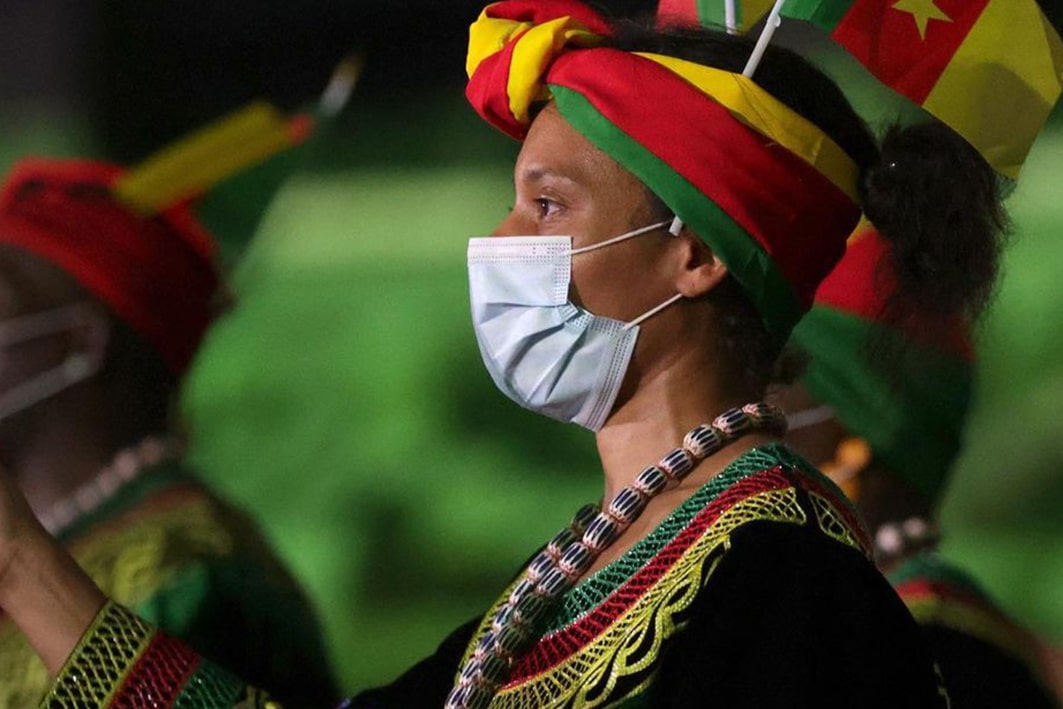 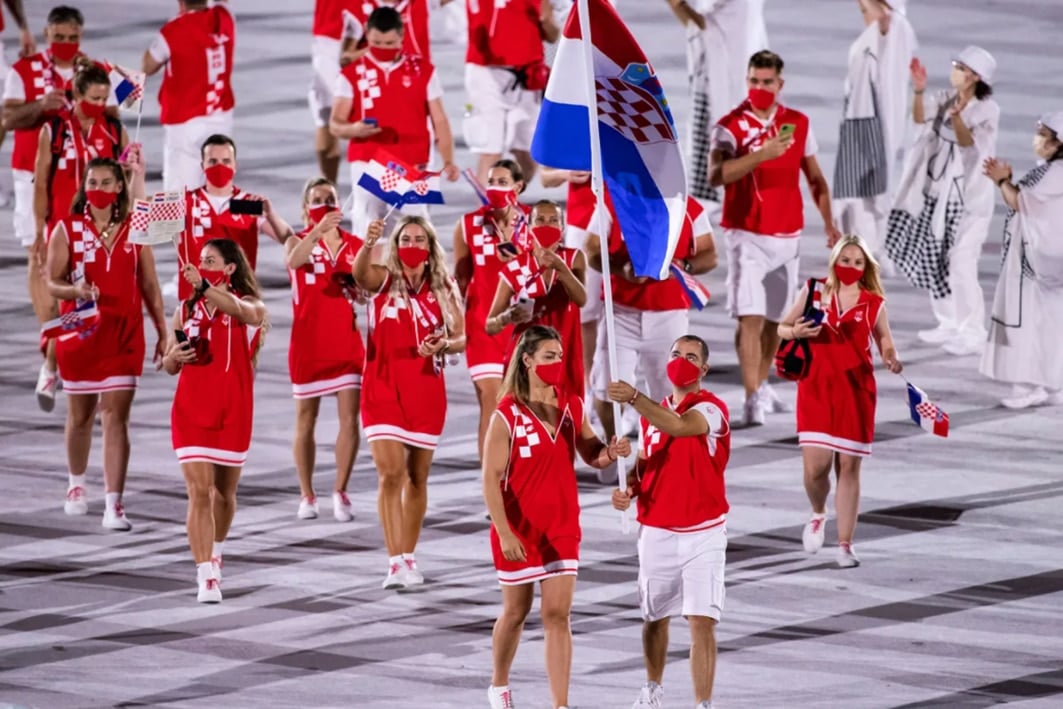 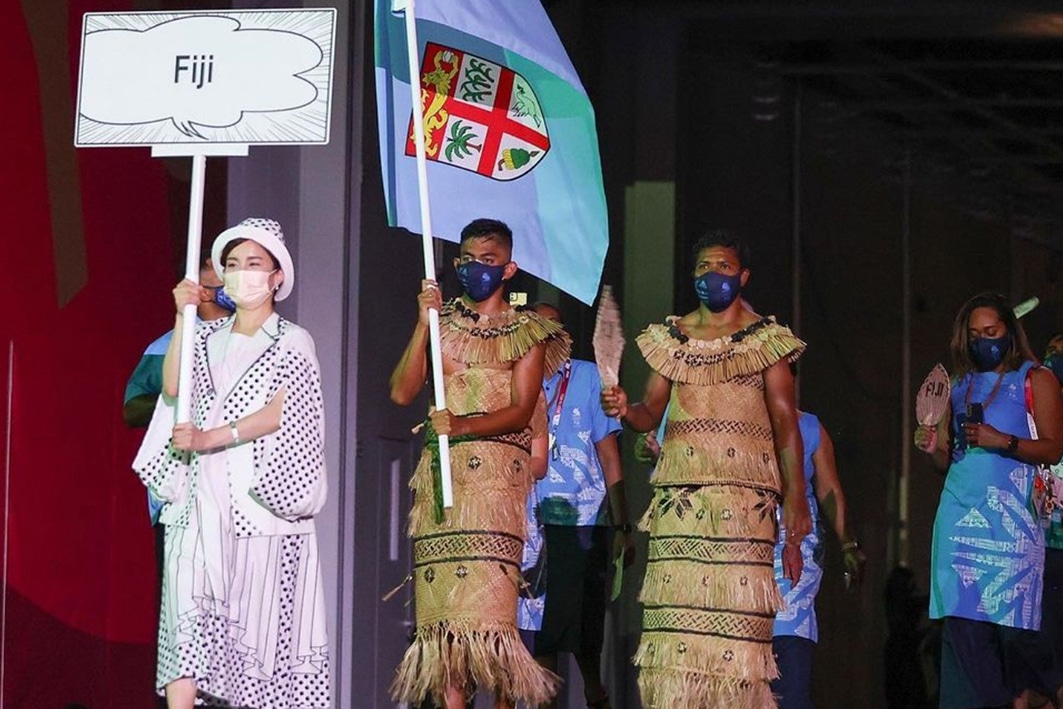 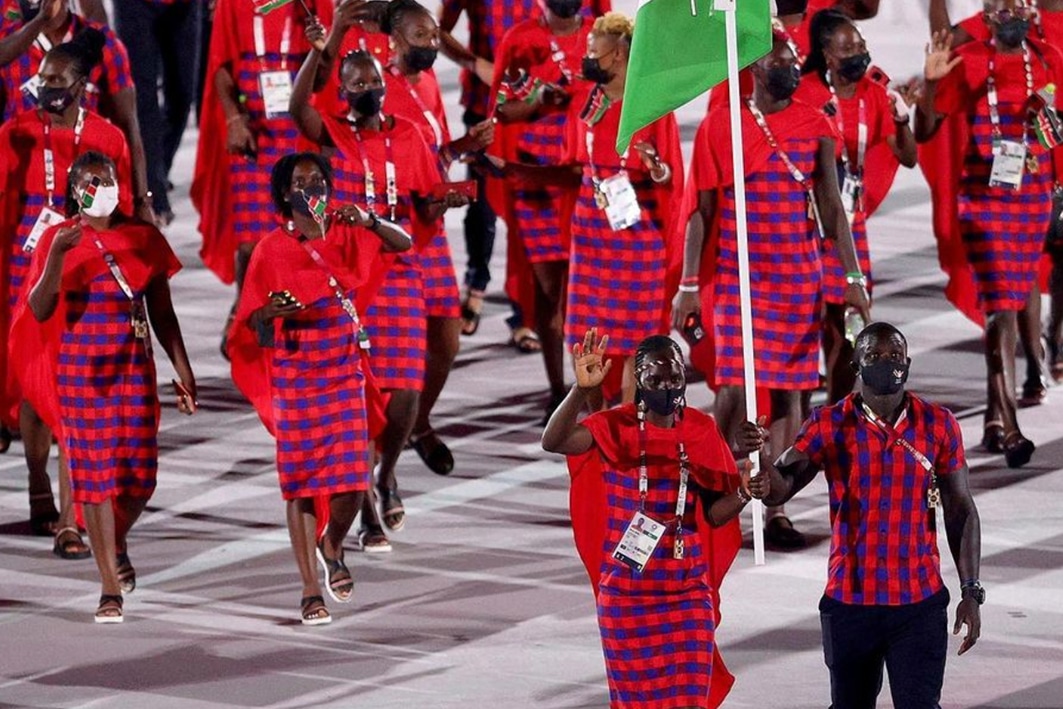 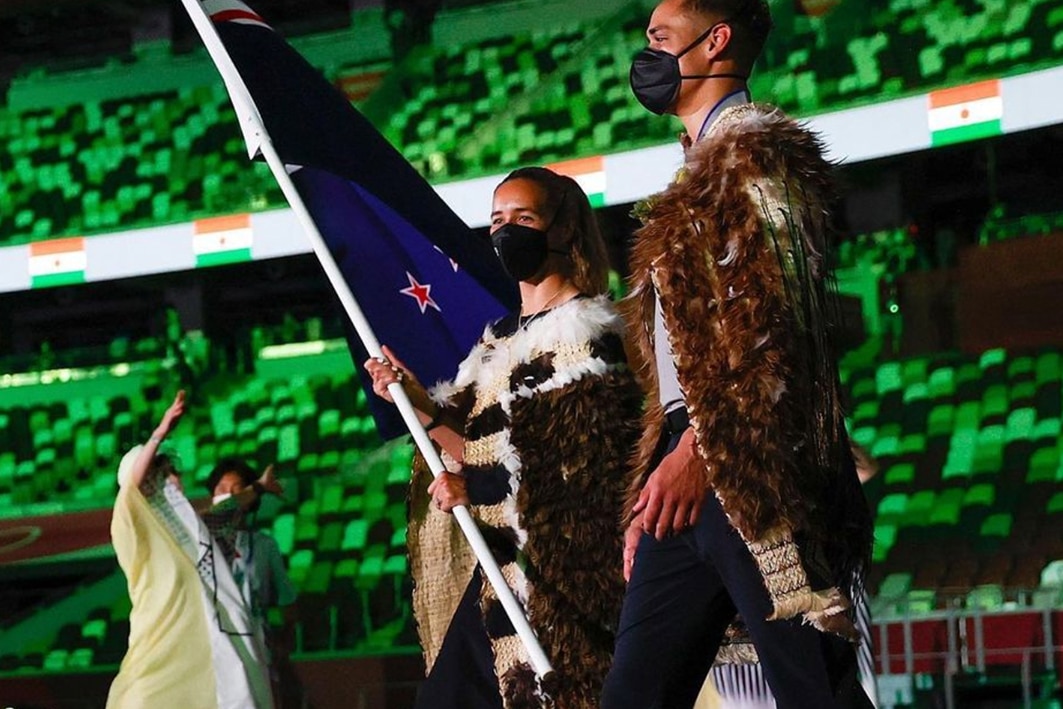 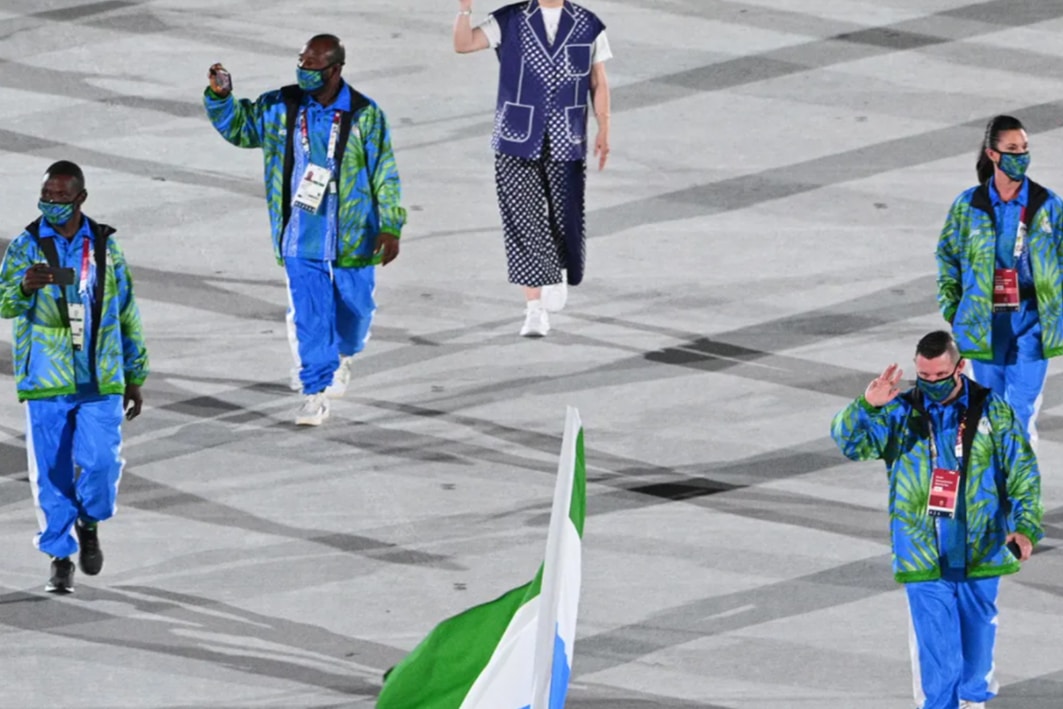 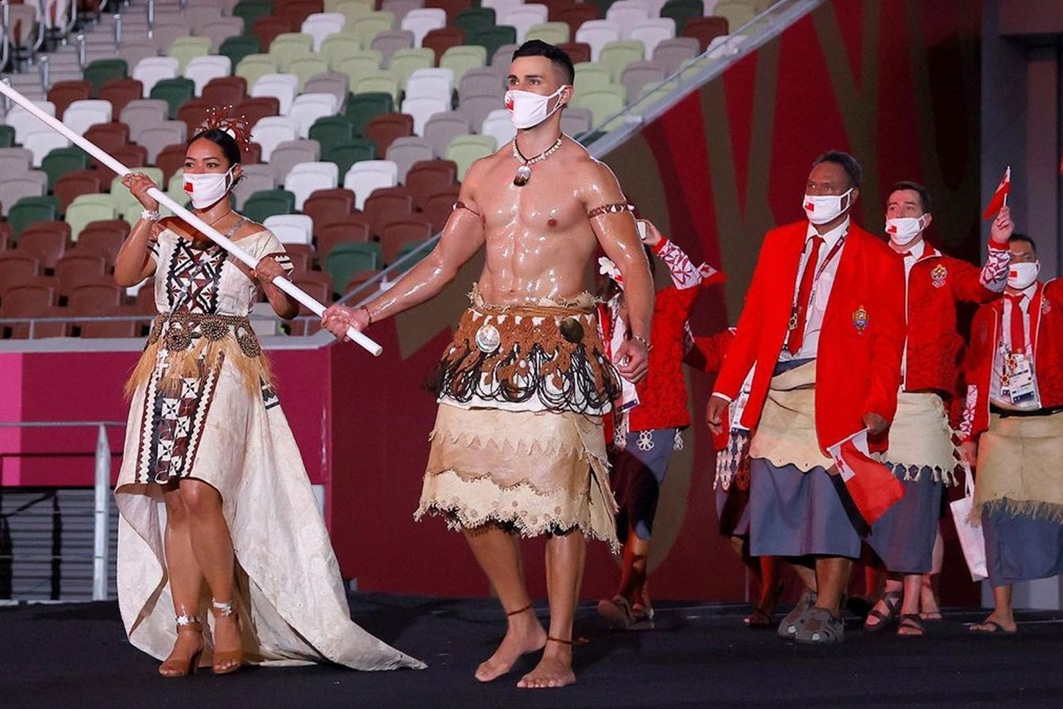 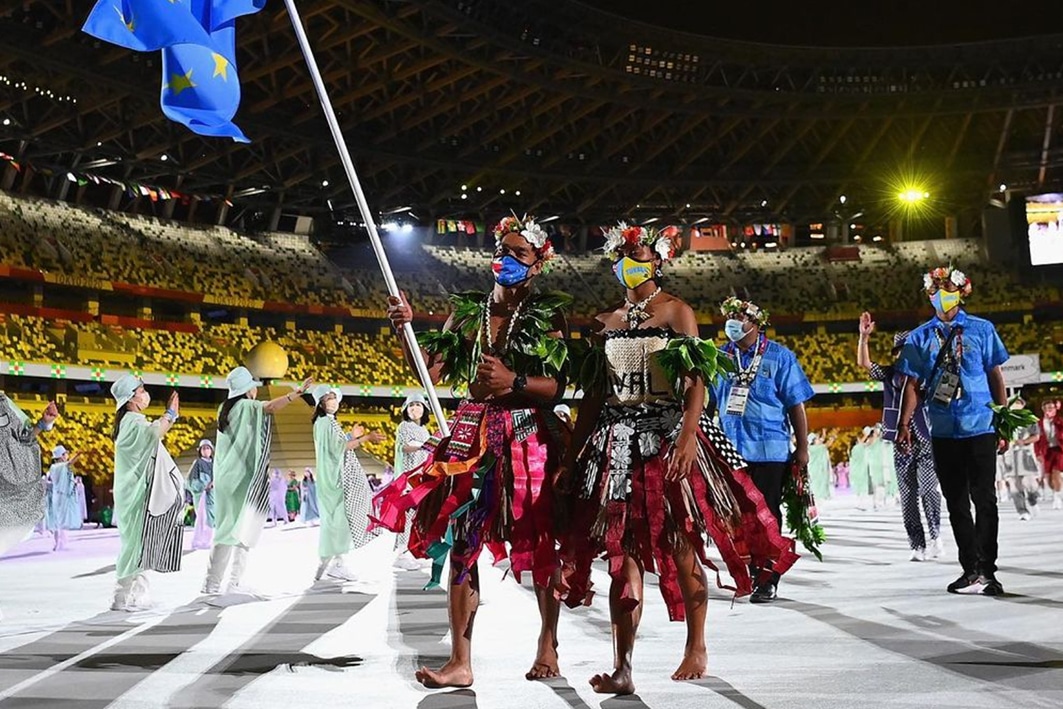 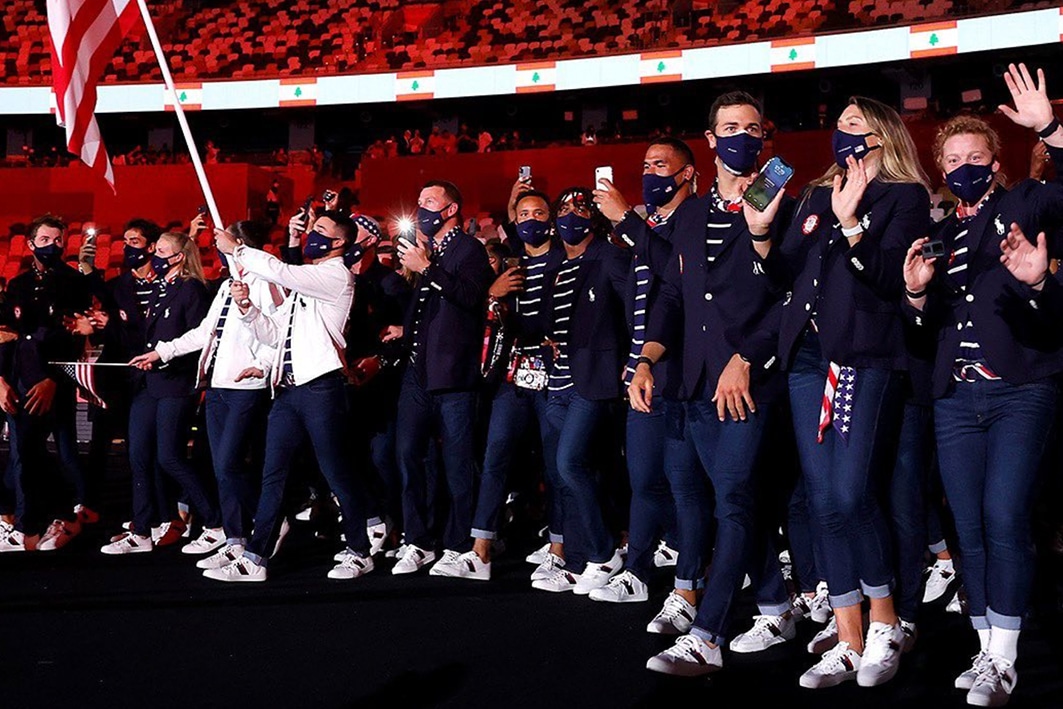 “Humankind currently finds itself in a dark tunnel. These Olympic Games can be a light at the end of this tunnel” the IOC President explained during a press conference earlier in the year when the Olympics was still on rocky ground to proceed due to COVID-19.  The games will take place from July 23 through to August 8, while the Paralympics have been rescheduled to take place on August 24, 2021 and end on September 5.