Following on from its latest campaign, Made By Humans that celebrated Italian heritage, history and its own people; Tod's Group have now ventured a step further with its restoration and continued commitment to Rome's archaeological Colosseum and Colosseum Hypogea. 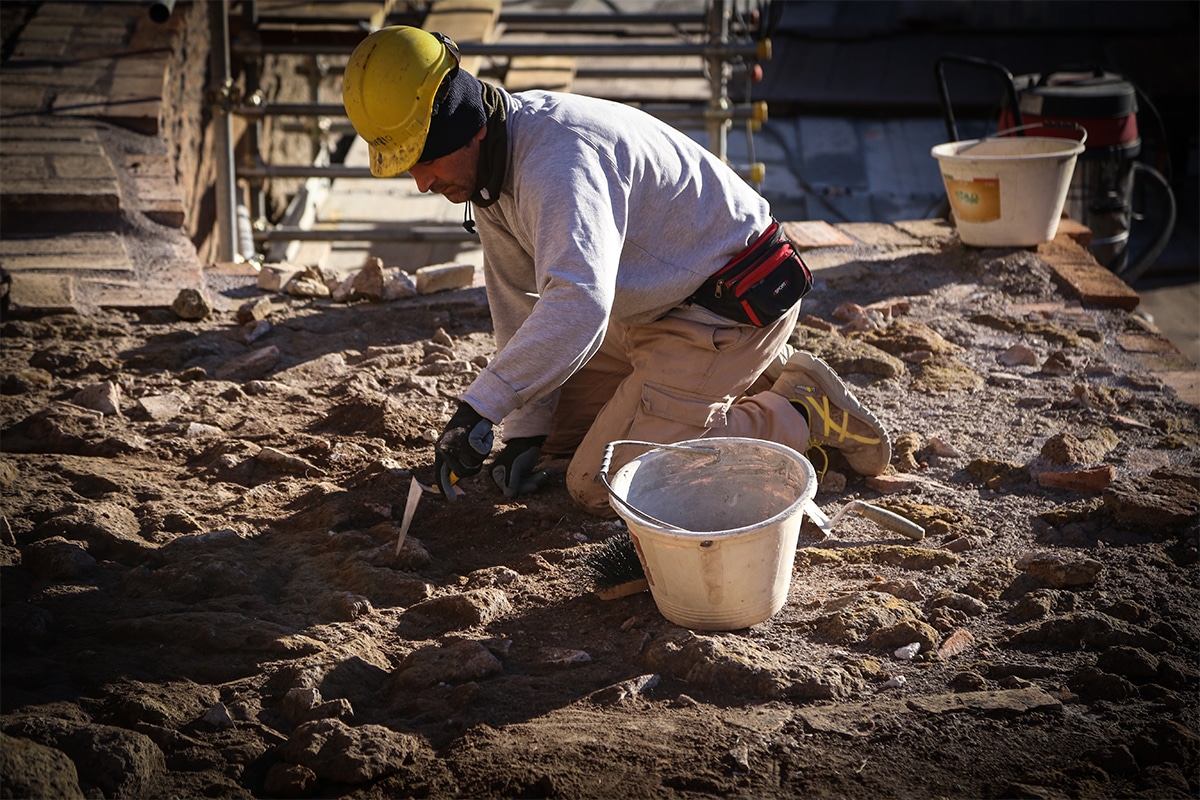 781 days and 55,700 hours of work and a monumental restoration seeing the involvement of more than 80 archaeologists, restorers, architects, engineers, surveyors and construction workers - the second instalment of restorations has finally seen the 15,000 m2 of history repaired.

The second phase of the project having commenced back in December 2018, was one that was taken aboard under the supervision of Parco Archeologico del Colosseo in focusing the restoration of a "monument within the monument, corresponding to the portion of the amphitheater which lies below the arena and that in ancient times was invisible to the spectators," states a press release. 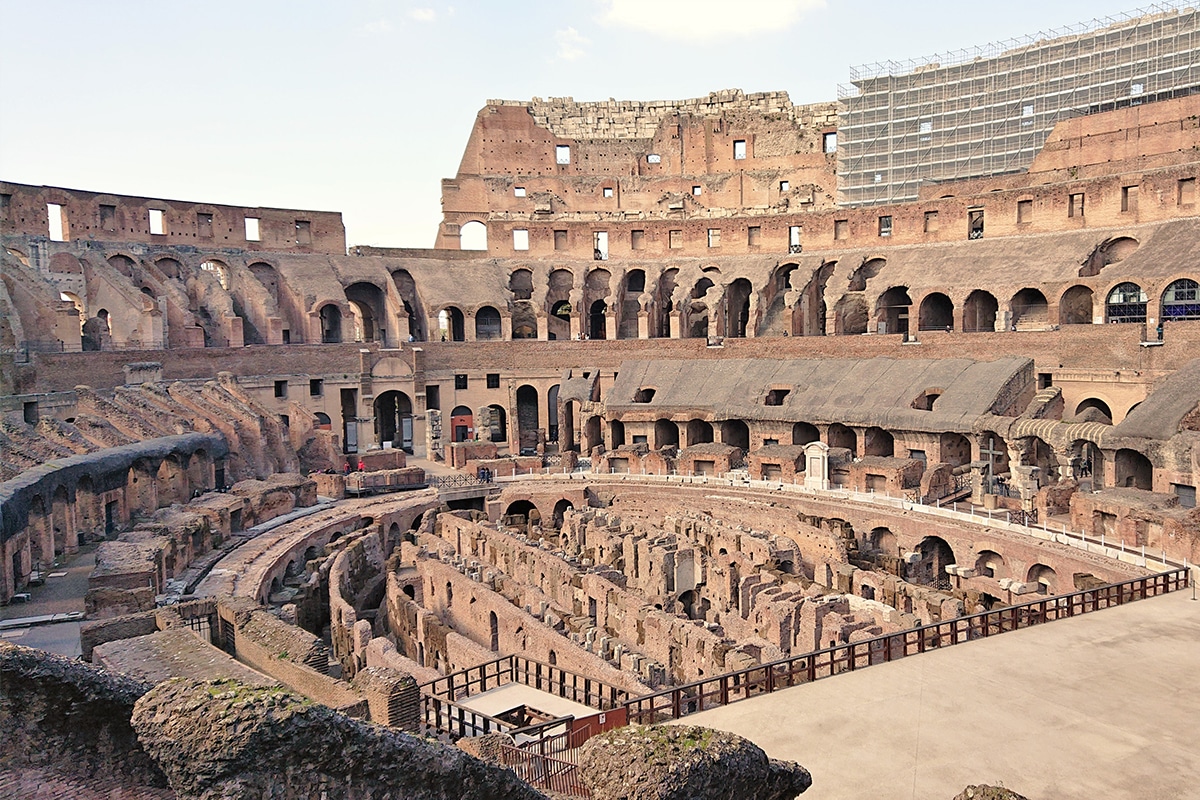 An original initiative developed by the Commissioner of the Archaeological area of Rome and Ostia Antica and Rome’s Archaeological Heritage Department, the project saw its near completion and execution with special thanks and support from Italian heritage brand, the Tod's Group.

To its completion, the Colosseum will see to a new 160 metre long walkway, opening up the site to be of one more accessible for future visitors and guests. Following on from the Tod's Group original commitment to the World Heritage Site that restored the external facade of the monument back in 2016, Tod's Group and the Commissioner of the Archaeological area of Rome and Ostia Antica and Rome’s Archaeological Heritage Department will continue its work in restoring the space to its full glory. 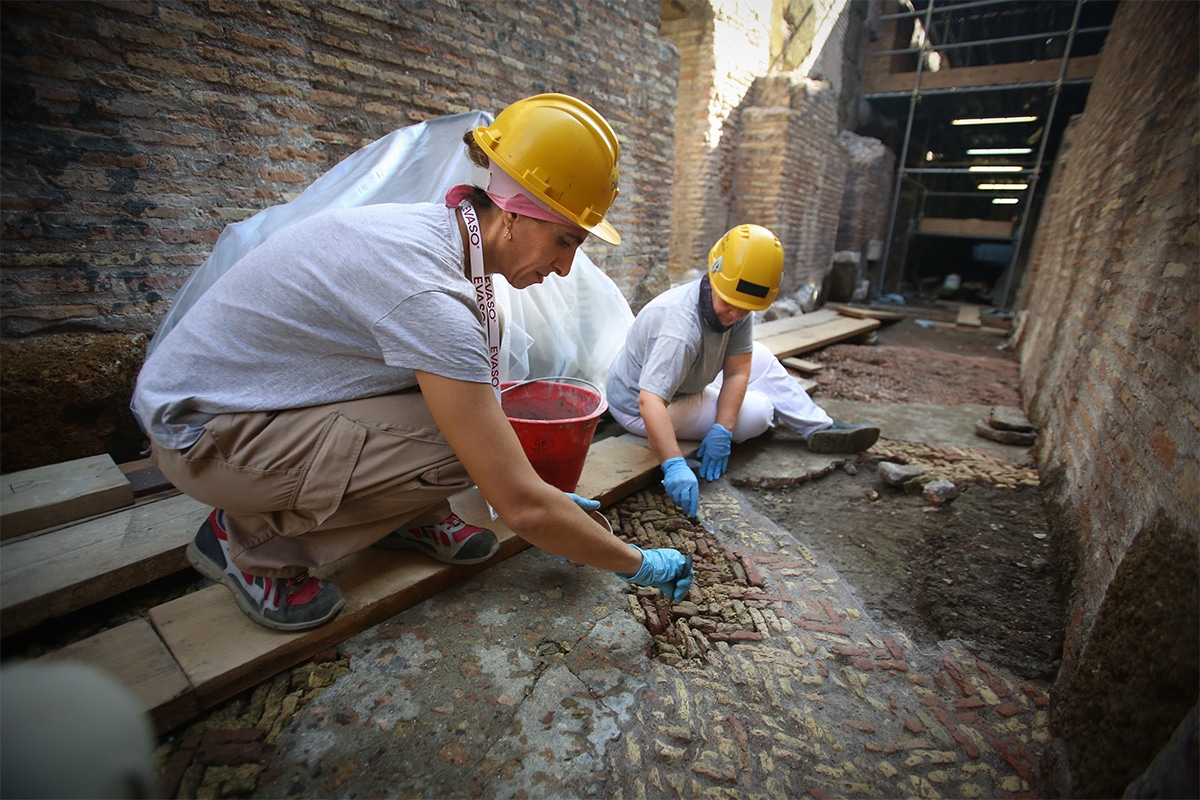 "The project will continue with the restoration of the building’s galleries of the Colosseum’s second order, and with the overall optimization of the technical implementation. Finally, the service centre will be relocated and moved in the outer area of the Colosseum, allowing visitors to access it in a more comfortable manner," the press release states once again. 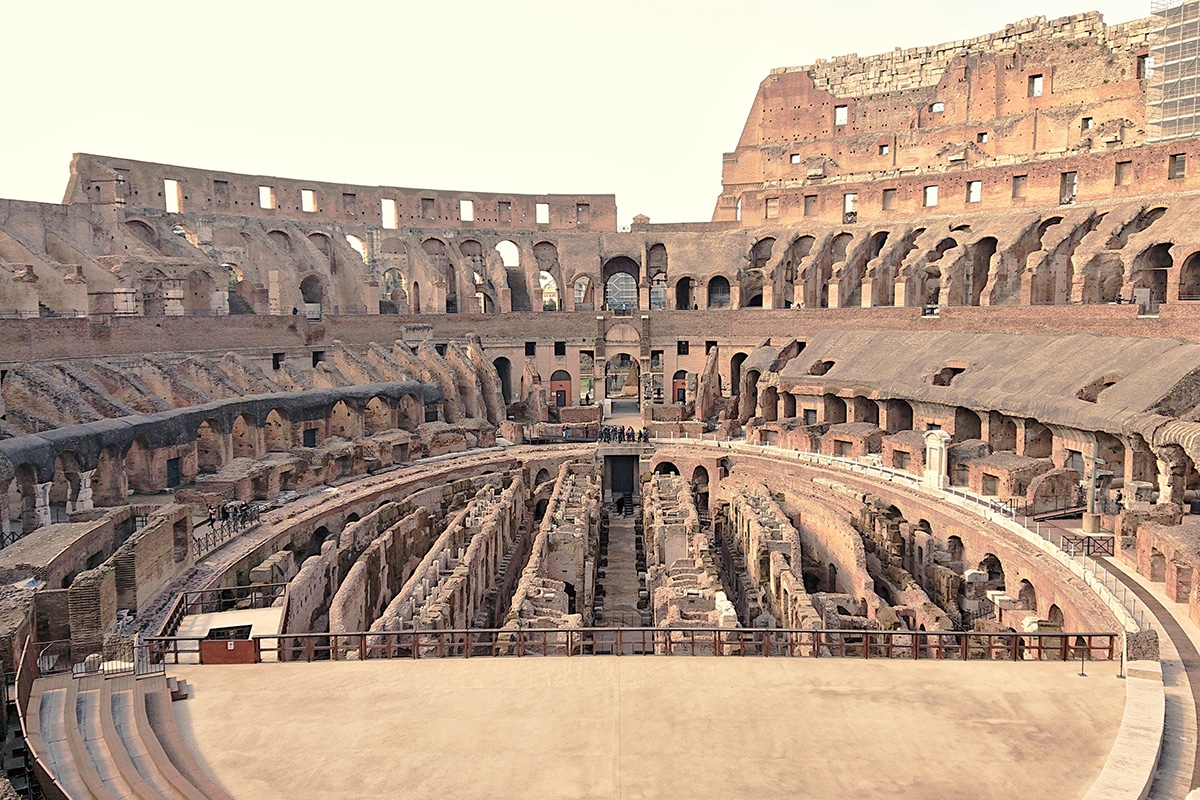 For more information on the Tod's Group Colosseum renewal project, head to tods.com.