It's rare that brands will ever want to show the people that make the brand. With highly paid celebrity endorsements and expensive billboard campaigns taking route, it feels somewhat refreshing when a heritage brand highlight the traditions, artisans and techniques that surpass generations and have brought the brand to life. Italian leather and luxury group TOD's pride themselves on its people and heritage with the launch of Chapter 3 Made By Humans series that intimately explores the story and the people behind the family house. 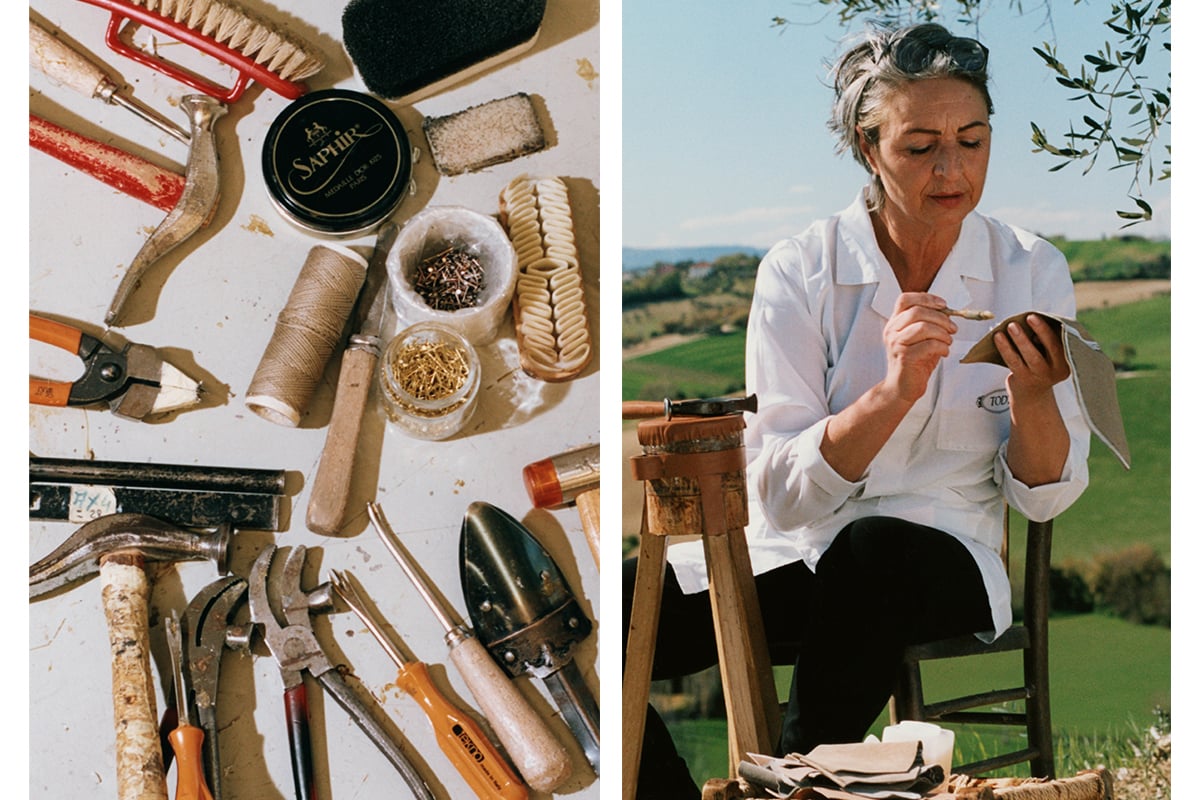 The highly sought after and  what has now become its brand signature, the TOD's Gommino loafer requires 35 individual cuts of leather, all meticulously treated and individually checked before entering into its 100 step production process before turning itself into the final shoe. TOD’s new third instalment of its Made By Humans series enters the stunning Italian region of Le Marche, into the brilliantly scenic TOD's factory to meet its artisans and the people behind the TOD's family. 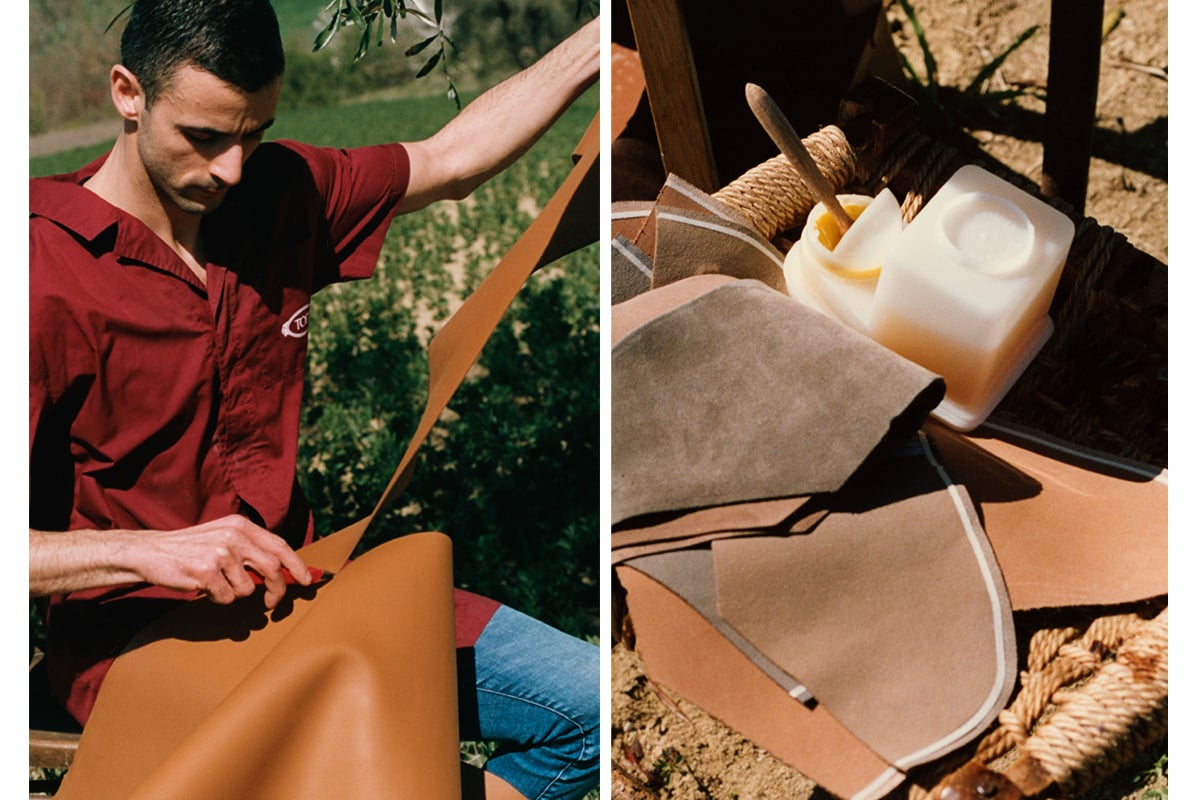 From its specialised tools to its hand cut leather and the thread of the last hand stitch, the Italian Maison captures all its handcrafted processes; highlighting the traditional techniques that has kept the spirit and knowledge of TOD's alive. Starring its key artisans at the forefront of the series including the model maker, leather cutter and product finisher - TOD's further emphasises the love and passion that has been passed down throughout generations, the brands DNA that distinctly distinguishes TOD's as family owned, handmade and a brand built by the love of humans. 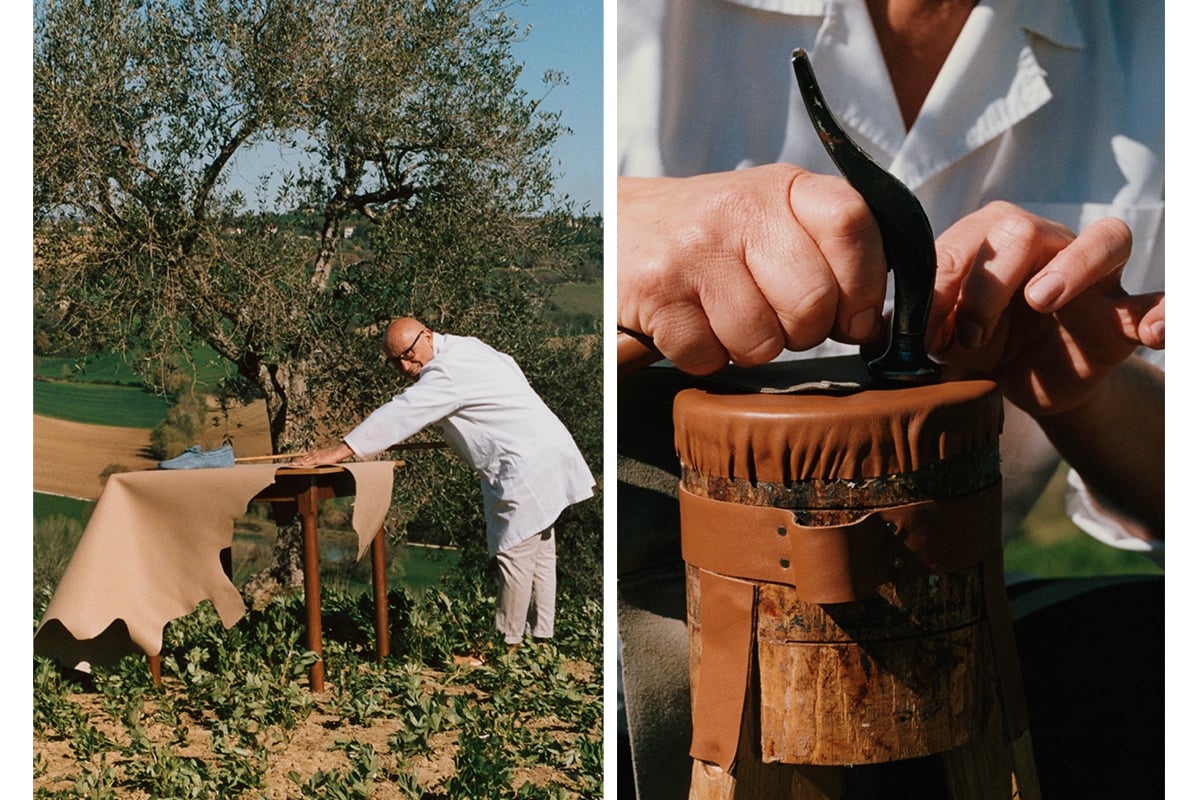 In an exclusive project by The Grown Goods© and creatively directed by New York and Paris based Katharina Korbjuhn, the campaign was shot by photographer Jonas Unger who captures the free spirit and joy of each artisan on the hillside's of Italy, home to the TOD's factory. More information and full video on TOD's Made By Human series is available online at tods.com.