The events of 2020 has deprived us of a stellar year of new release movies. Thankfully, many production companies have decided to bite the bullet and are now releasing them in the last third of this year.

One which we've been quietly and patiently waiting for is The New Mutants. I myself, am not really a fan of Marvel movies, but even I have to admit this one looks pretty, damn good.

20th Century Studios has released one last 'special look' trailer before the film opens next week on September 3 - prepare to have chills run down your spine.

The New Mutants is a spin-off of the X-Men franchise. While many of those films were entertaining, but predictable, this movie plays in a new space. It deviates from the classic superhero form and guides us somewhere much darker. The New Mutants is not the story of good vs evil, it instead falls somewhere between the horror and thriller genres.

The movie is set in a world where a few among us have special gifts, mutants. When discovered, these mutants are taken to an elite boarding school where they are told they will learn to control their powers. Instead of fighting a villain like in previous films, we follow the newest breed of teenage mutants as they battle with fear itself.

You can watch the original trailer here, if you haven't already seen it.

September is going to be a wild ride of new movies. We're finally getting to see the live action remake of Mulan which comes to us one day after The New Mutants on September 4. We'll also get to see Enola Holmes with Millie Bobby Brown on September 23.

And if you want more movies, you can see an updated list of all the coming releases here. Take a look at some of the stills from The New Mutants below. 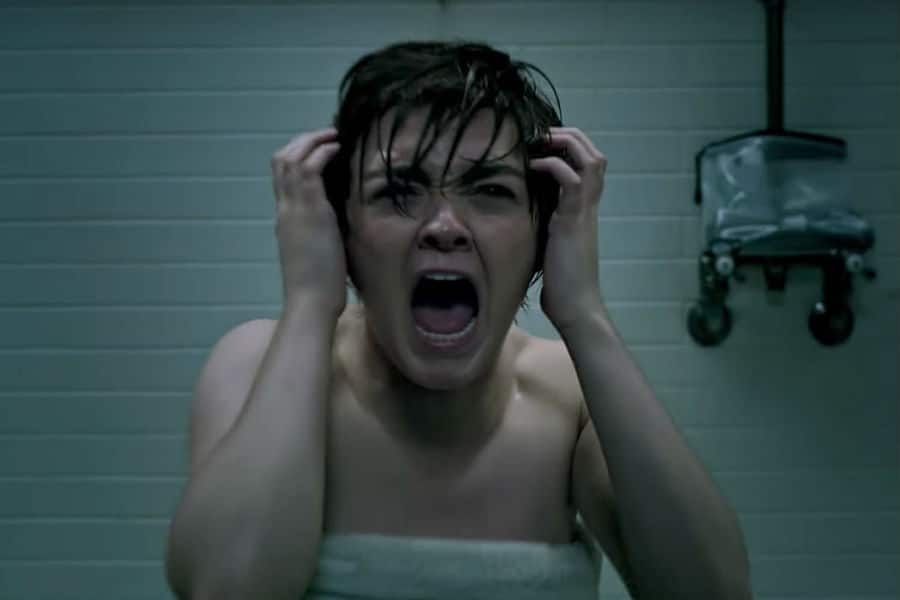 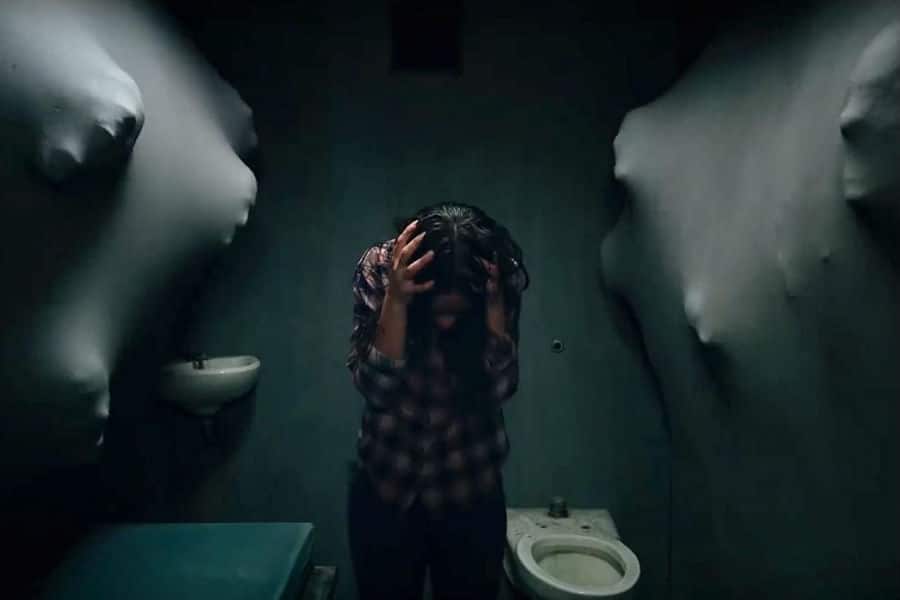 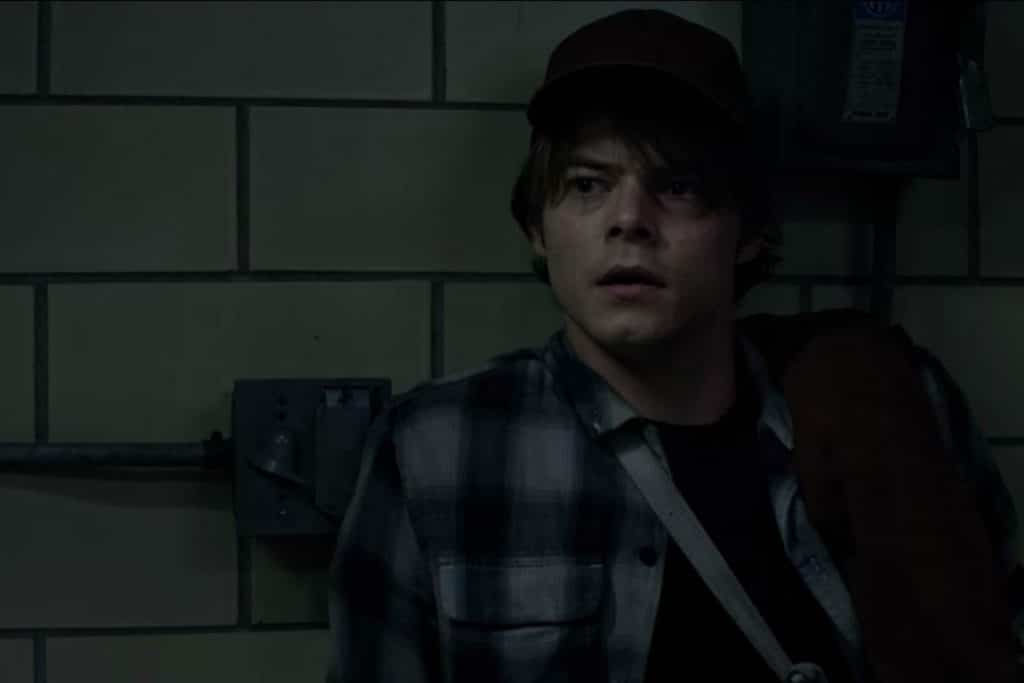 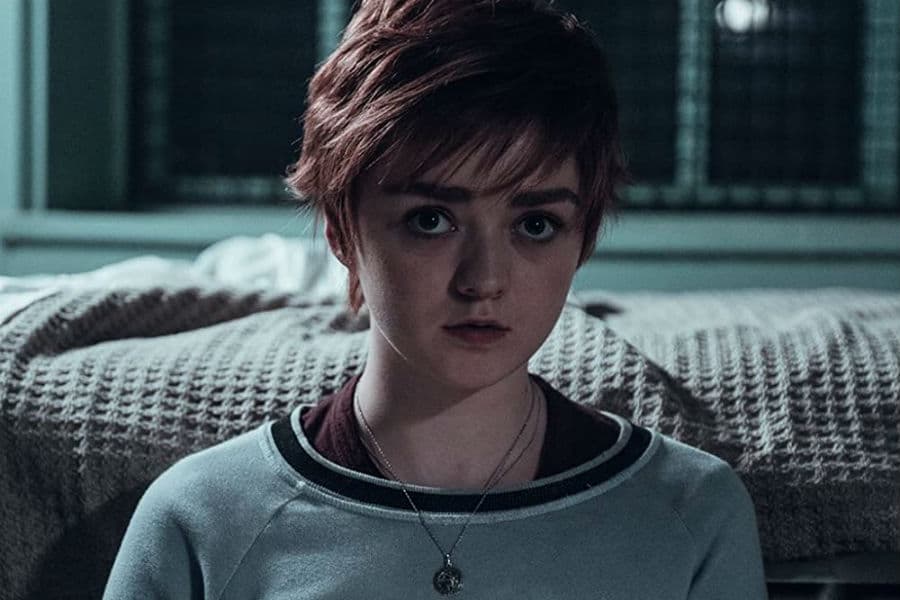