What do you get when you cross Marcy Playground and Joy Division? Well, you might get something that sounds a little bit like alt-pop garage band The Melodrones.

The band's new track Eyelash Wishes is the latest in an impressive series of cult singles - certainly they are making a name for themselves as one of Sydney's favourite new bands.

Our contributing editor, Kitty Callaghan caught up with band member Rik Saunders to find out what's next for The Melodrones, how 2020 has affected them, and of course, who is the best Beatle and why.

How long have you been writing songs for and when did you start The Melodrones?

Ohhh I think The Melodrones really formulated as an idea in my head after I heard the JAMC version of 'My Girl'. That's about half a decade ago now. I've been writing songs since I was about fifteen. A real late bloomer by some peoples' standards. Mody who's on lead guitar really got The Melodrones together when I moved home from Manchester. I said, "I've got these songs" and he said, "I've got the band for you... Mel has to play bass and Xavier has to drum." That was Feb 2019 and we did our first gig that August. 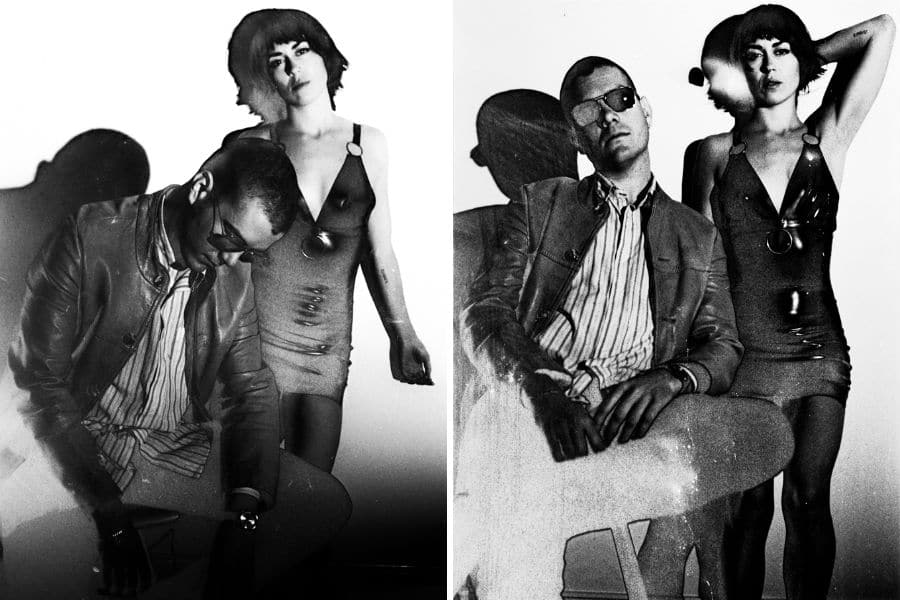 Your music has a psychedelic Motown feel. What draws you most to these two genres?

Yeah bang on Kitty. Motown for me is the pinnacle of pop music. I guess that's a Beatles influence ‘cause they used to do those covers on their early records. The mission statement of The Melodrones is an amalgamation of three records. "The Temptations Sing Smokey" / "Revolver" by The Beatles & "Automatic" by The Jesus and Mary Chain. For our first record anyway.

Have you found 2020 conducive to creativity or a hindrance?

Well it's July and I've only just started writing songs again in the last couple of weeks. 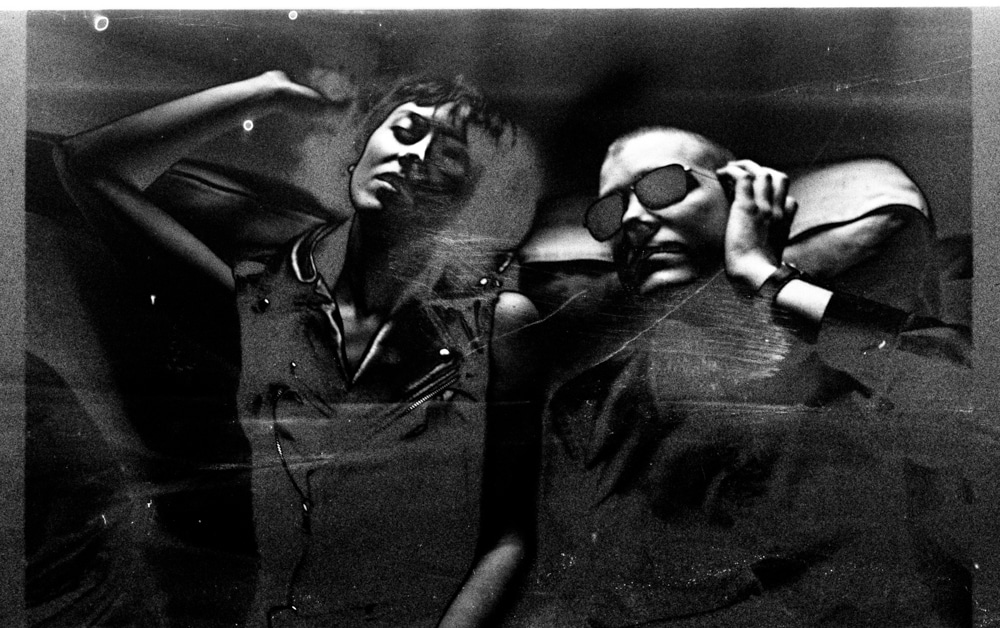 You say you wish you didn’t feel music so deeply. Which song would you say you have felt the deepest over the years, if you could possibly put it down to one song, or album?

I can only talk for my recent memory but "Don't Forget Me" by Harry Nilsson has been haunting me for the last three years... I'd say the same for "Day Dreaming" by Aretha Franklin too. Unbelievably it was banned from the radio back in the day for being too "psych" but that whole record it comes from "Young, Gifted and Black" has deep feeling moments strewn all through it.. Apart from her own incredible originals, she covers "Didn't I (Blow Your Mind This Time)" by The Delfonics and even nails a version of "The Long and Winding Road" on it. 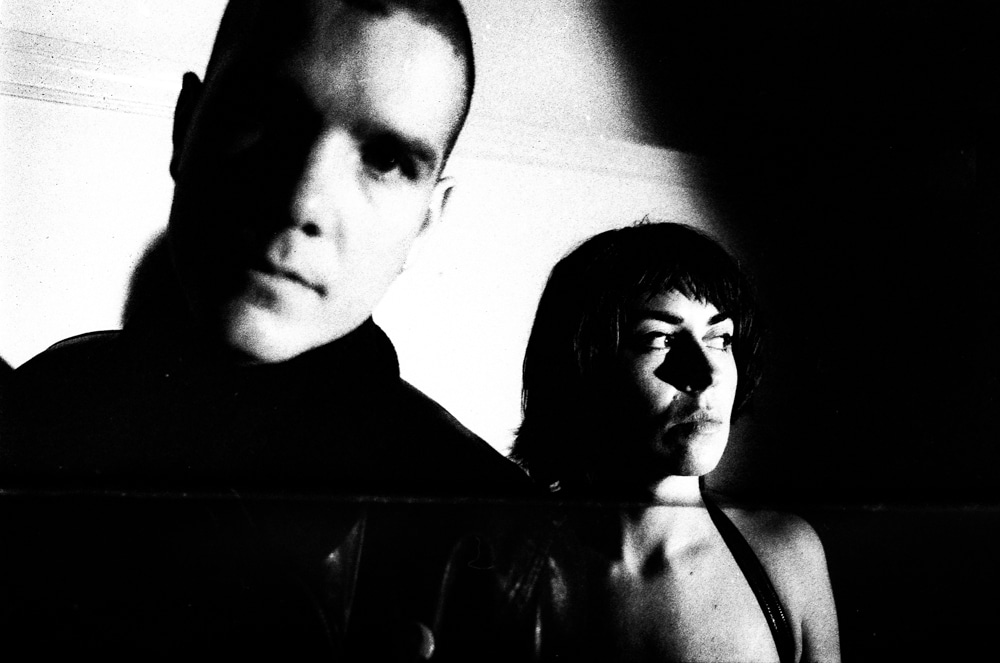 You also take photos. Who is your dream subject to shoot and why?

Has to be Ringo. I'd love to shoot him on his birthday while he does his whole "peace & love" schtick.

Controversial but if I was being selfish, I'd just re-gift my latest vinyl purchase; Phil Spector's Christmas record. That thing is absolutely wild. Actually I used to work in a bottle shop and in July I'd throw it on as the background music just to wig people out.. you'd get some hilarious reactions. 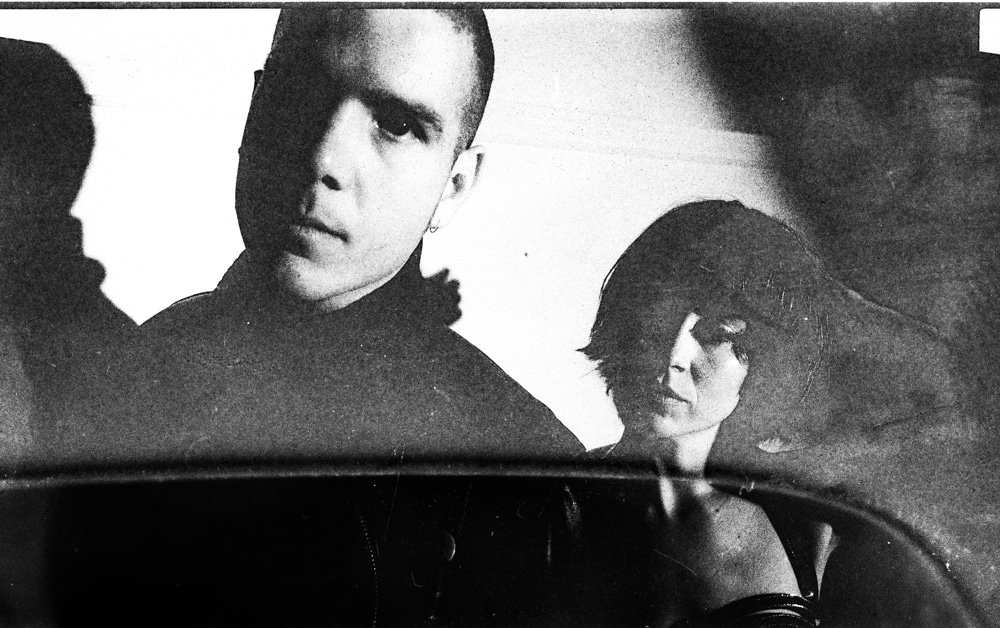 Tell me a story about tour managing your friends’ bands, e.g. DMA’s. Is it all it's cracked up to be?

Ah yeah let's say it is! You definitely have some abysmal moments but it's such a privilege getting to tour the world playing music, so the highs are fantastic too. I went a bit troppo one time and smashed blueberries across another band's tour van at Leeds fest.. we won't go into the details here, but some 'Sharman' had given me a 'gospel' pinga and yeah...

Who is the best Beatle and why? You can include solo careers in your consideration, e.g. Ringo narrating Thomas the Tank Engine.

If you asked me when I was 15, I would have told you Lennon. Truly though I love all four equally. The way they used their platform to help end segregation in arenas across parts of America when they first toured the USA... Ringo's drumming… Paul McCartney's Ram record and his philanthropy work.. Georgey boys riff in "Wah Wah".. Lennon marrying the strong & forward-thinking Yoko. I could bang on all day. I've got eight pairs of Beatles socks. One for each day of the week. 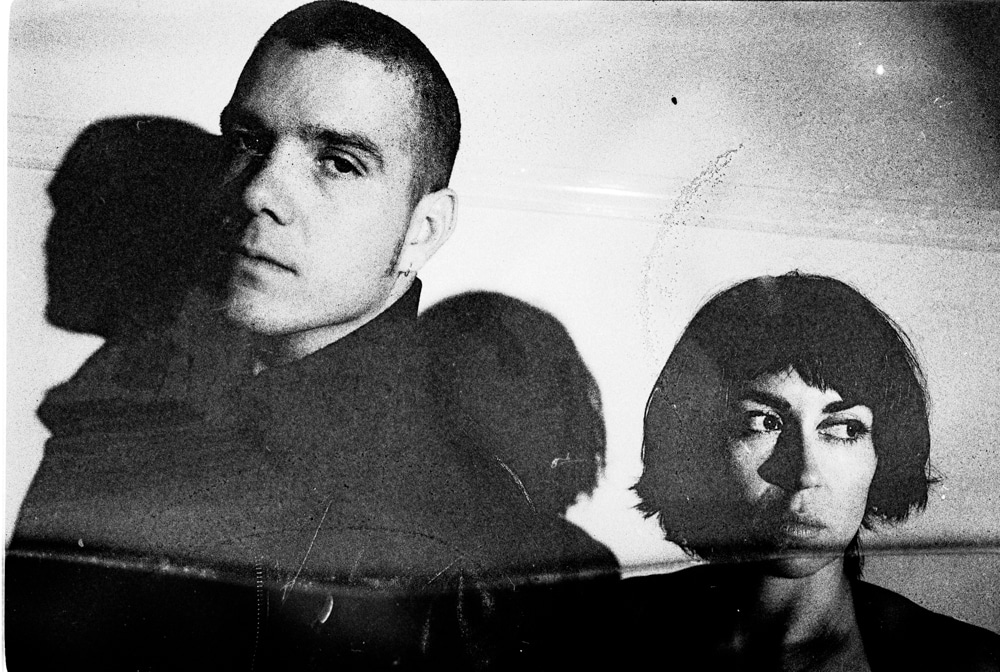 You have a unique creative relationship with photographer and director (and RUSSH collaborator) Mclean Stephenson. How did you begin working with him, and what has been your favourite project to work on with him?

Well Tommy O'Dell introduced us at his birthday and I think I ended up just chewing his ear off all night. He said he thought my crappy amateur shots were okay and I said, "well you gotta hear the music!". I really liked doing I Know Leopard's film clip that Mac directed. That was a hilarious shoot. And when we shoot DMA's it's always a hoot just cause we're all pals. I love watching the guy work with anyone and on anything though. The guy is a complete genius.

Your new single Eyelash Wishes has just been released through St. Devotion. If you had to say who had the best eyelashes of all time, who would it be?

Have you seen Hayley Mary's eyelashes?  And yeah, the new single is out. Shoutout to the artist & my uncle Richard Thomas Gillespie for designing the cover art, and to Timothy Powles of The Church for producing the track.

Watch the video for Eyelash Wishes below.

PREVIOUS
The RUSSH editors share their favourite statement decor pieces
NEXT
A room of one's own: can we learn to create in isolation?