“If I say rare book dealer, what do you think of?”

It’s mostly likely exactly the stereotype running through your mind. What you don’t realise is just how interesting this world really is.

Books bound in human flesh to the essential early hip-hop documents. Perhaps you are a book lover, maybe you aren't. But either way, the documentary Booksellers creates a fascinating insight into the world of rare book collectors. Some may say it is a dying medium but the passion never wanes for the personalities featured throughout the film. 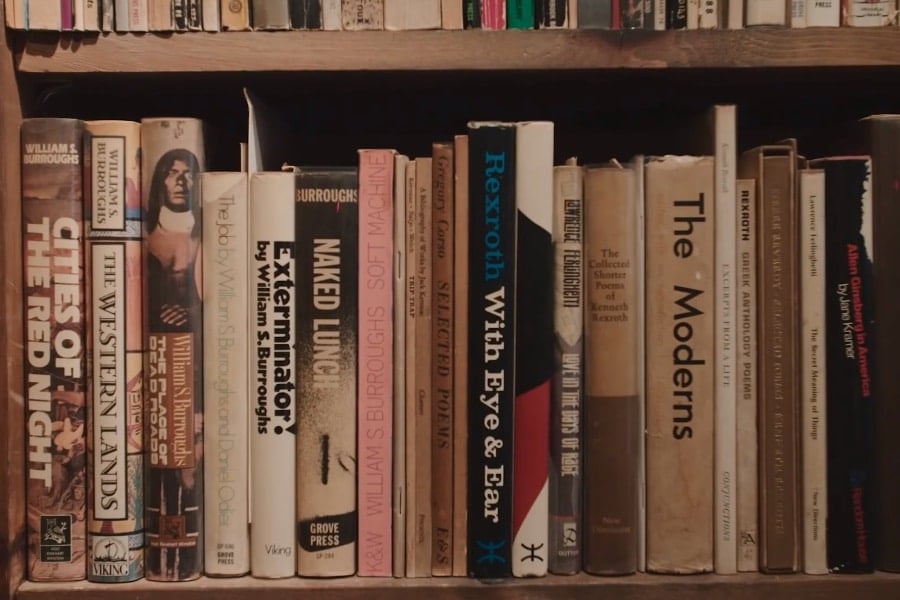 The birth of the internet fundamentally changed the way we consume words. We read more captions and headlines than we read books. As the film portrays, in the 1950s there were 368 bookstores in New York City. Today there are just 79. For many “collecting is about the hunt. The internet has killed the hunt.” Scouring bookstores for an out of print book. Going from store to store to find the perfect cover edition. And the joy of finally stumbling on the book you've been searching for on a dusty bookshelf.

Premiered at the New York Film Festival in 2019 the film is now available on demand as of July 29. Produced and narrated by actress Parker Posey the film features interviews with legendary journalist Gay Talese, author Fran Leibowitz and hip-hop archivist Syreeta Gates.

Whilst the way we consume words has changed. It has in no way diminished. As Leibowitz argues “the people I see reading actual books in the subway are mostly in their 20s. This is one of the few encouraging things you will ever see in a subway.”

For those that can still get lost through a book. Teleported out of this time and place into another. For those that learn through fiction and empathise through reading the words of another.

PREVIOUS
Call Me By Your Name is now on Netflix, so it's time to watch it again
NEXT
RUSSH editors share the art they love in their homes 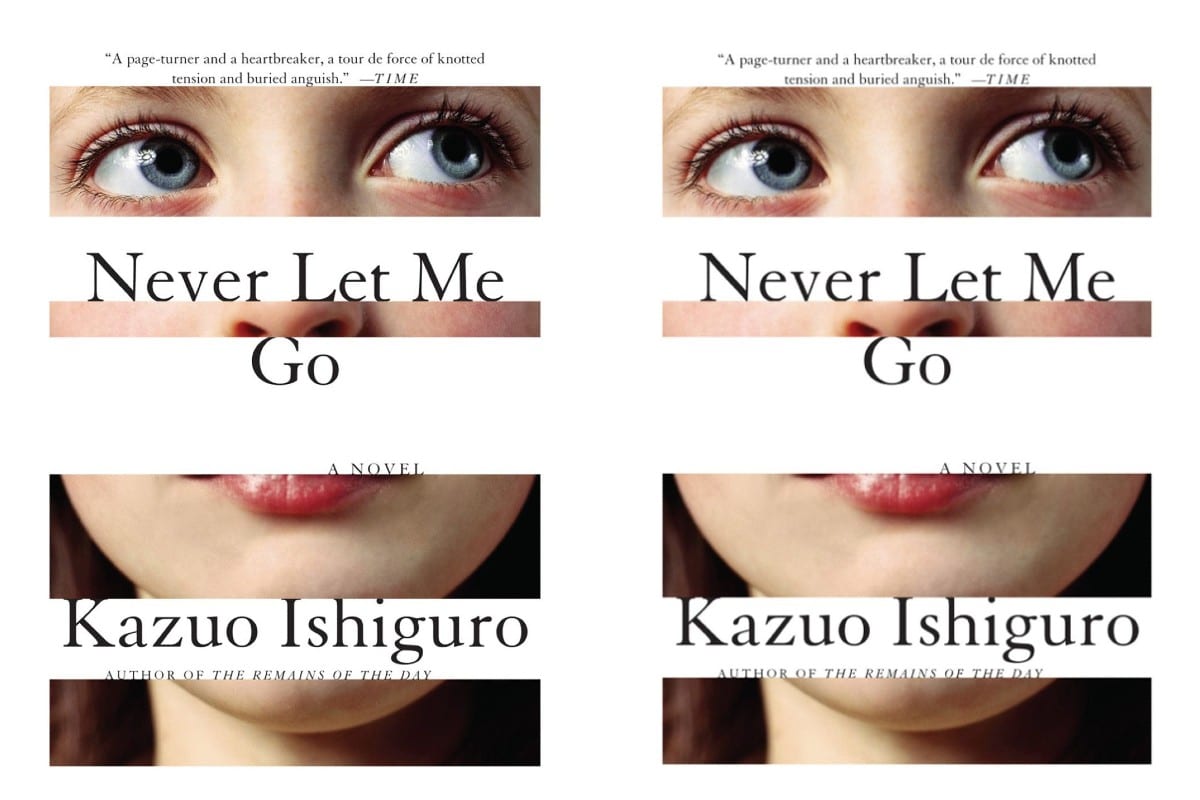 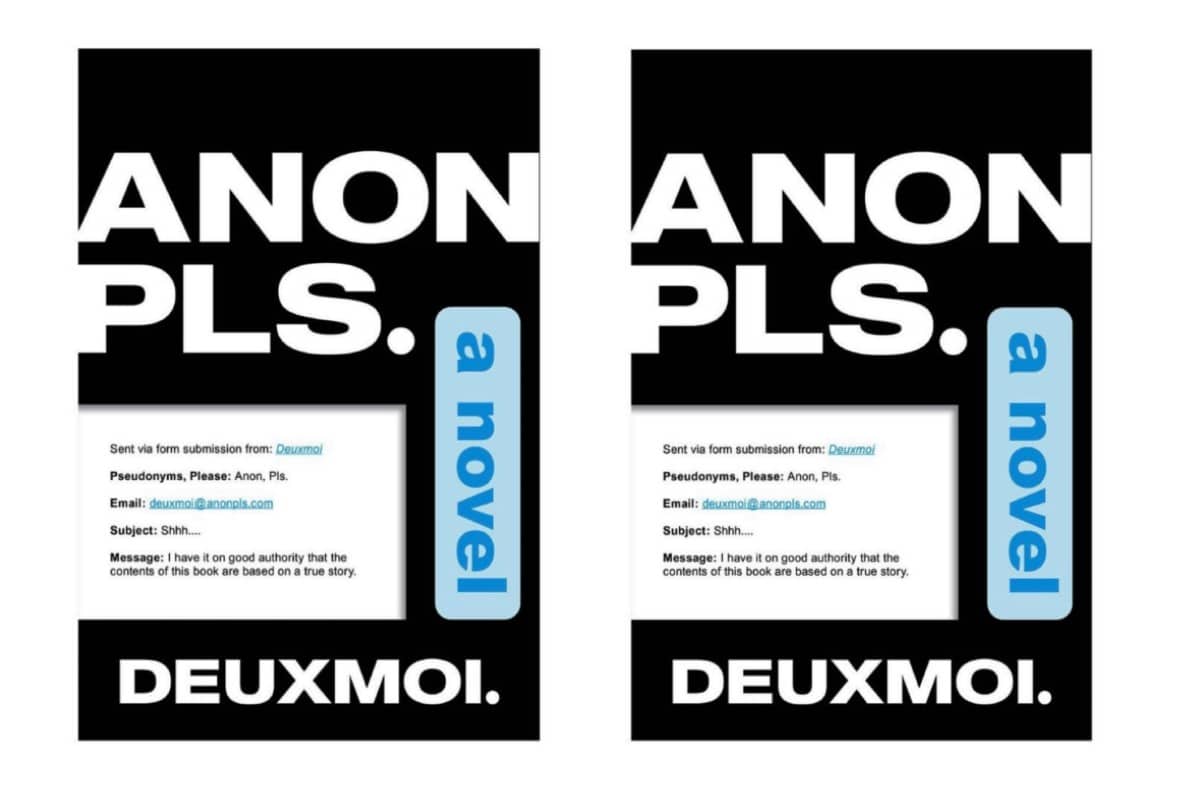 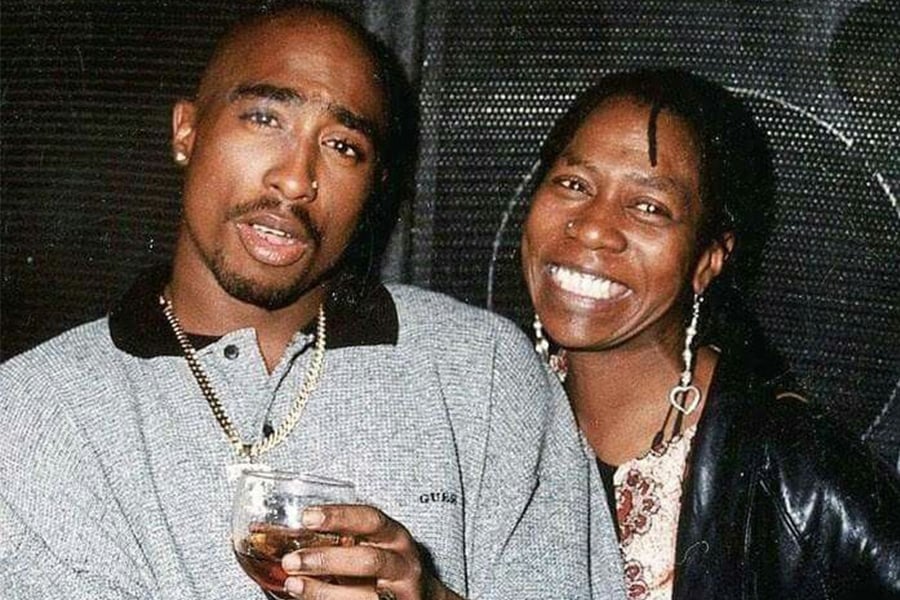 “Ain’t a woman alive that could take my mama’s place.”