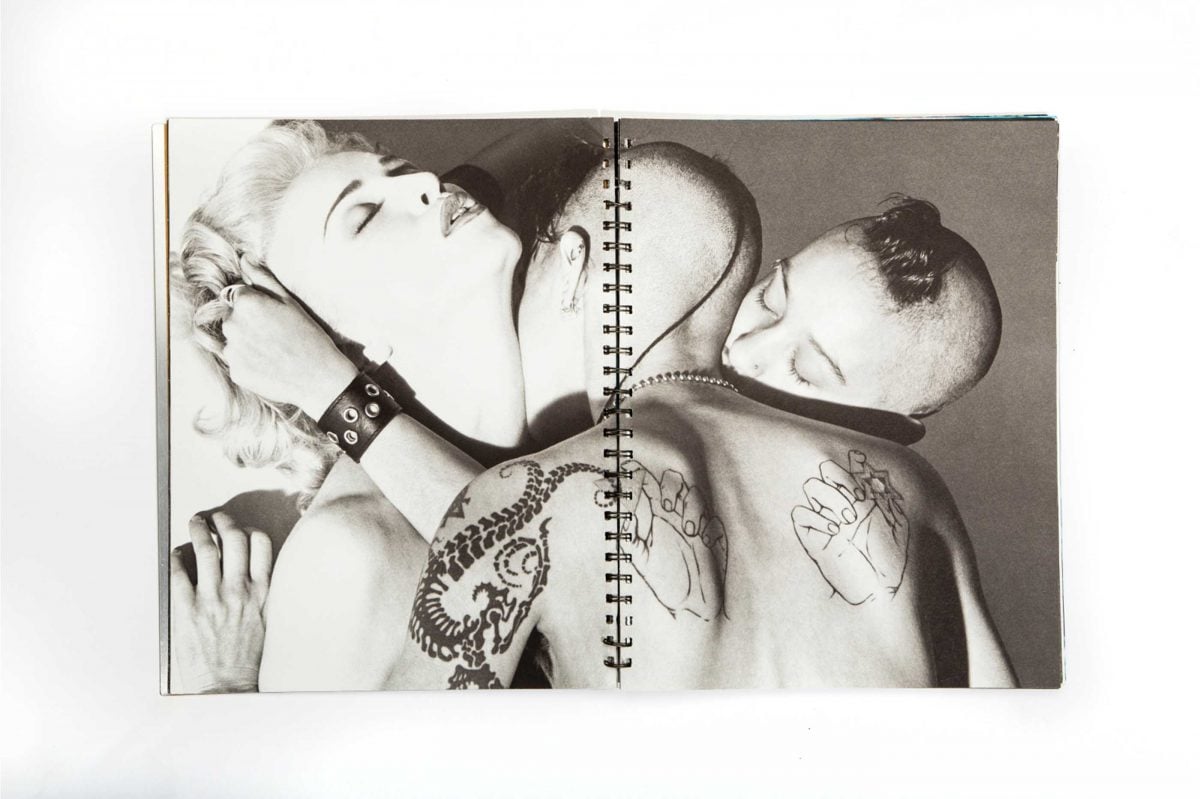 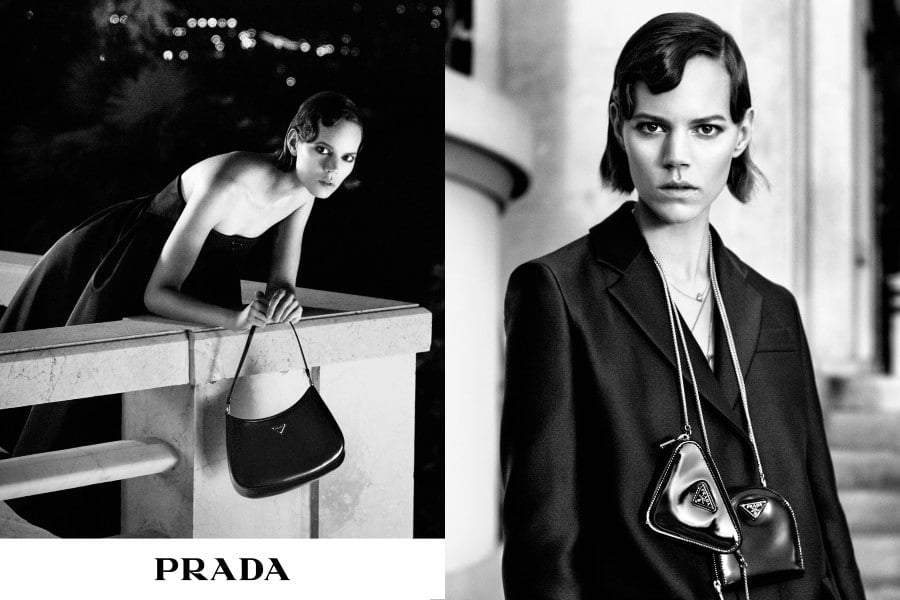 A language of film and cinematic drama. 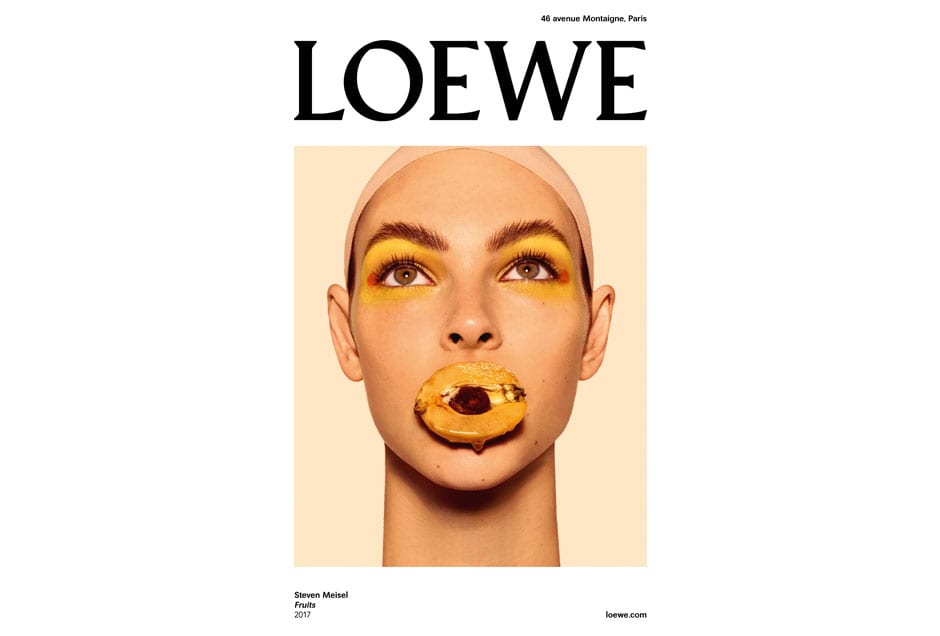 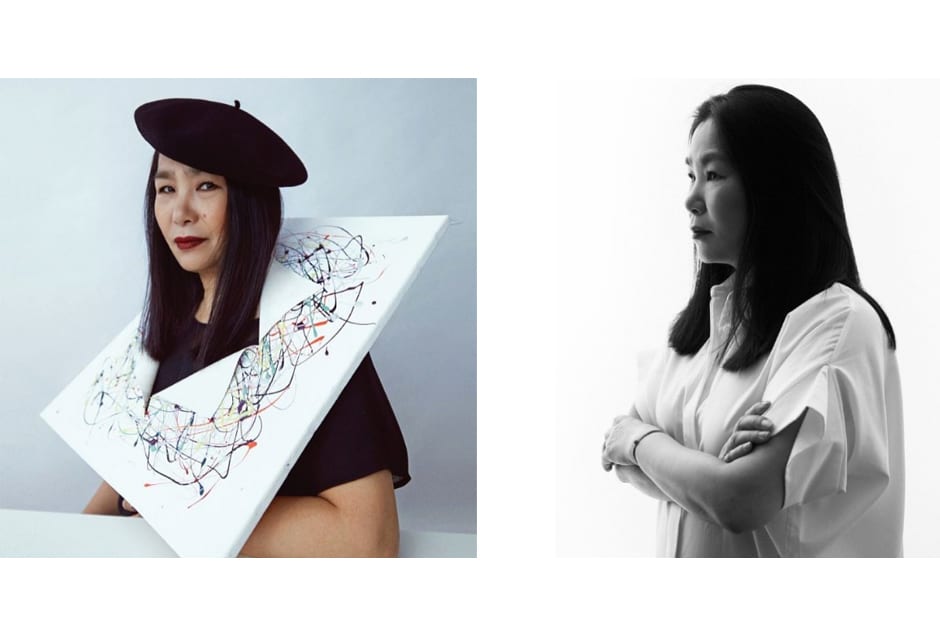 The Korea-born, New York-local nail artist Jin Soon Choi has made a career out of artistic nails. Having worked with the biggest names in fashion and featured in some of the largest publications, here Choi tells us her career defining moments and the home care we can all do. 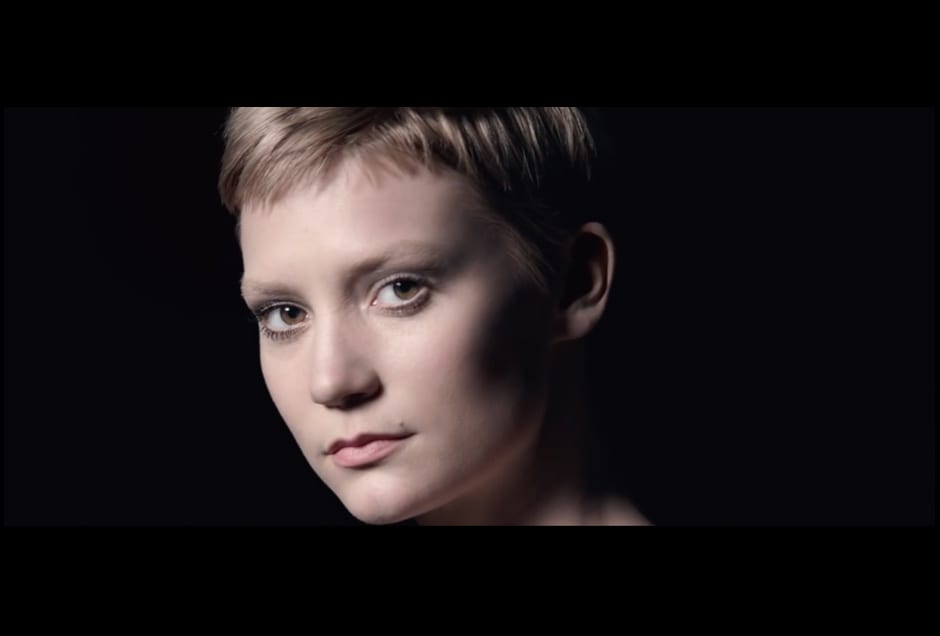 I can’t help falling in love with you. Starring Mia Wasikowska and filmed by Steven Meisel, the campaign film for Prada’s first dual fragrance release – La Femme et L’Homme Prada – is an exploration of the fluidity of identity. Be whoever you want to be. 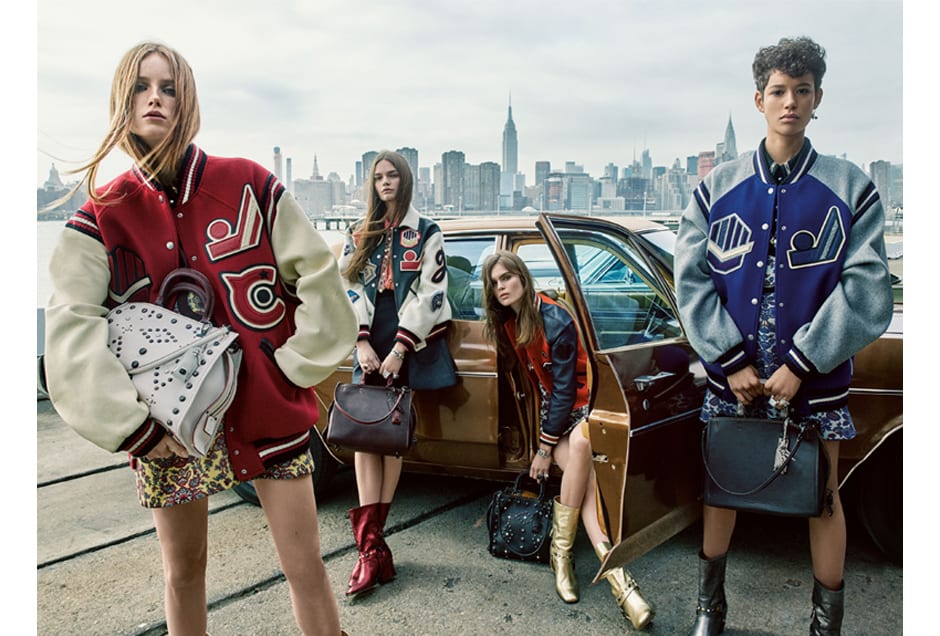