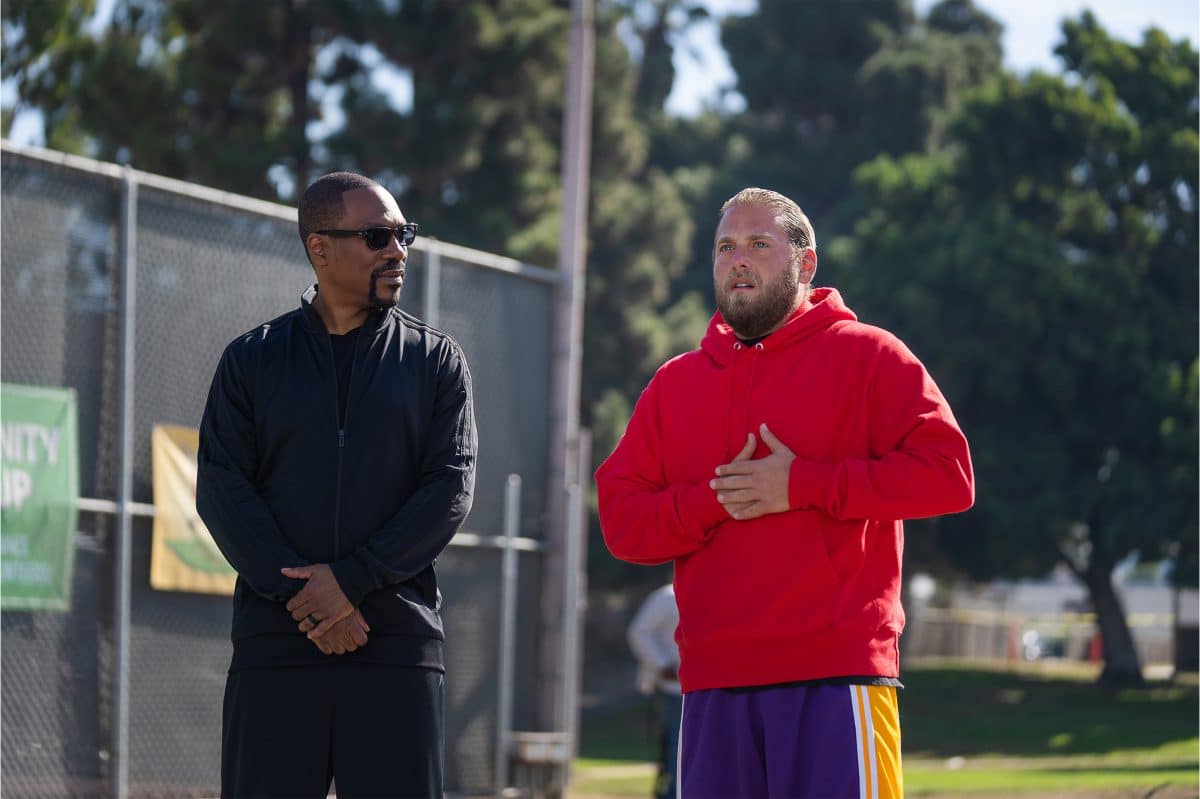 New year, a new batch of releases from Netflix. 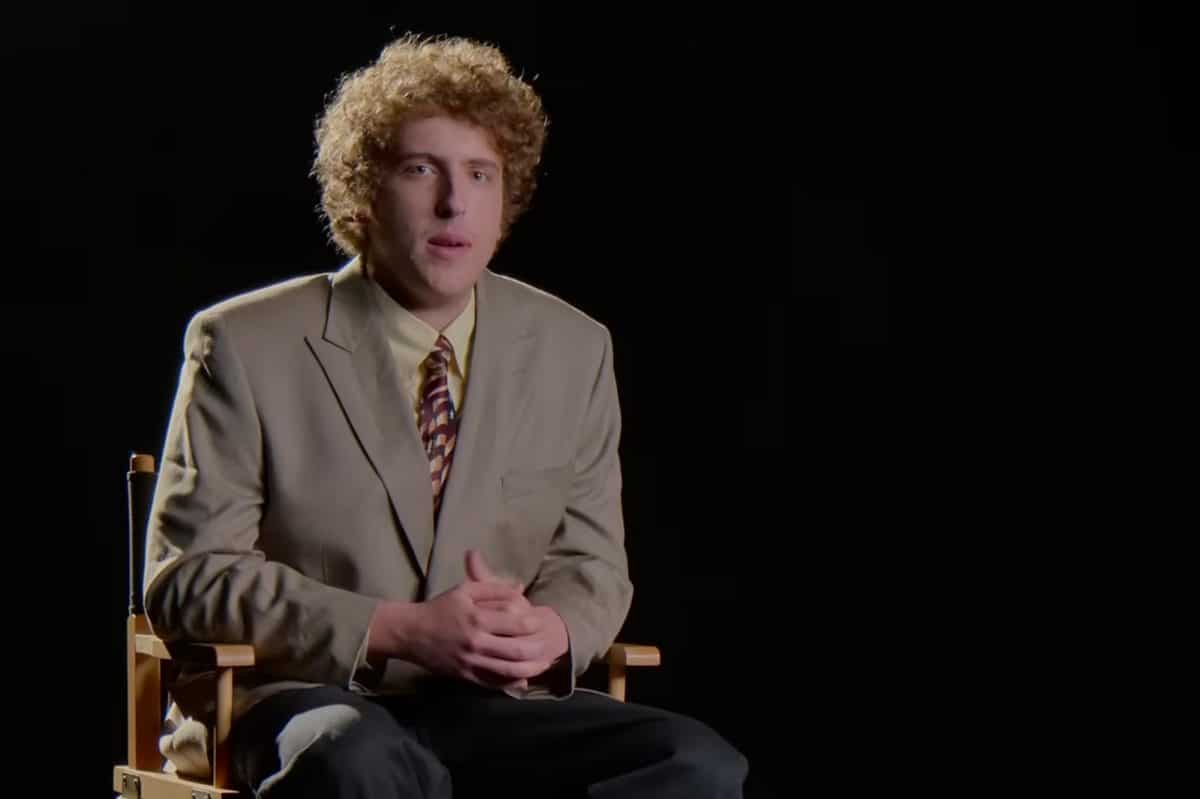 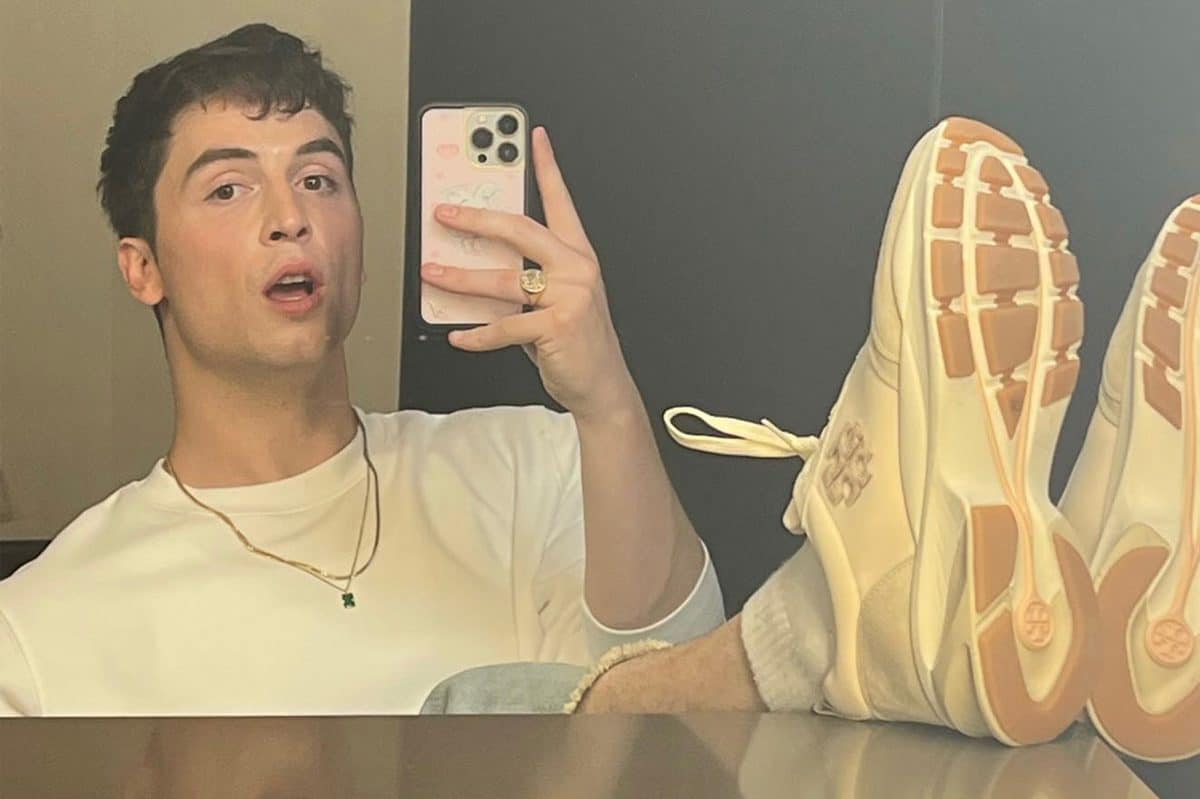 ‘Overcompensating’ is loosely inspired by Skinner’s own experience growing up in midwest America and coming to terms with his sexuality. 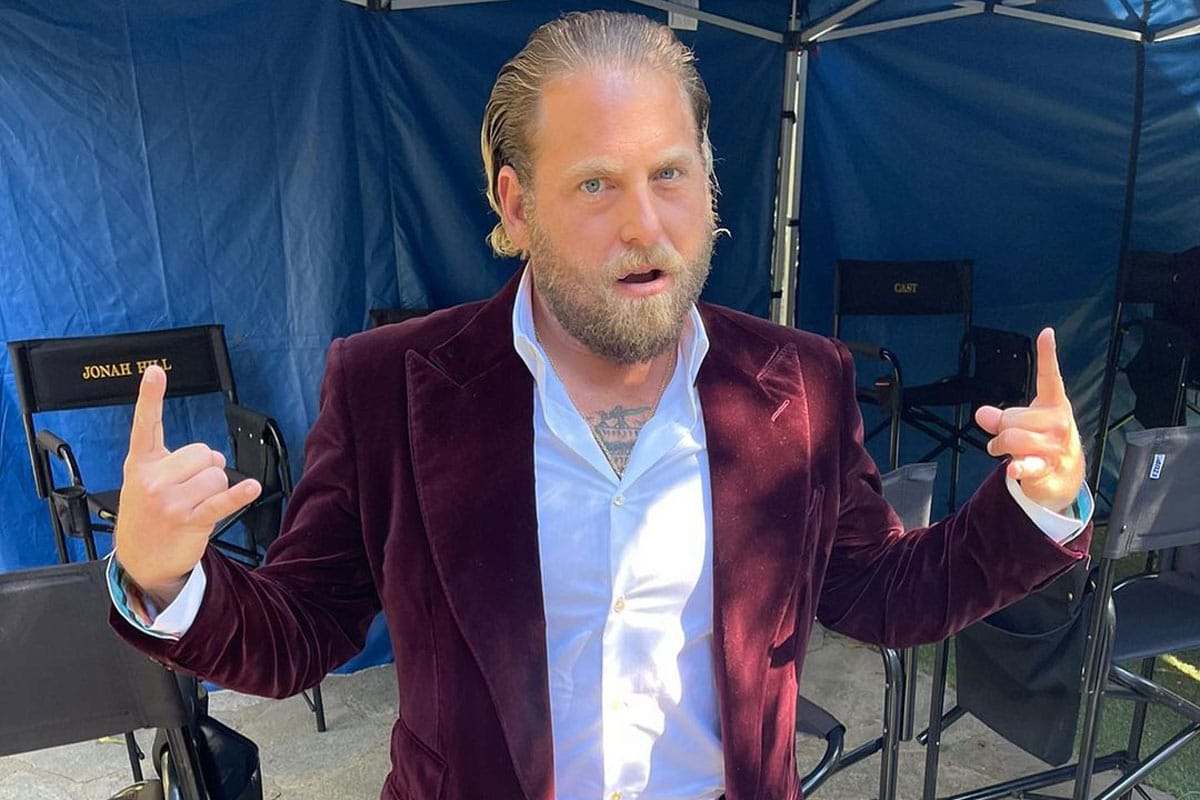 With Martin Scorsese at the helm, we have no doubt this will be one for the ages. 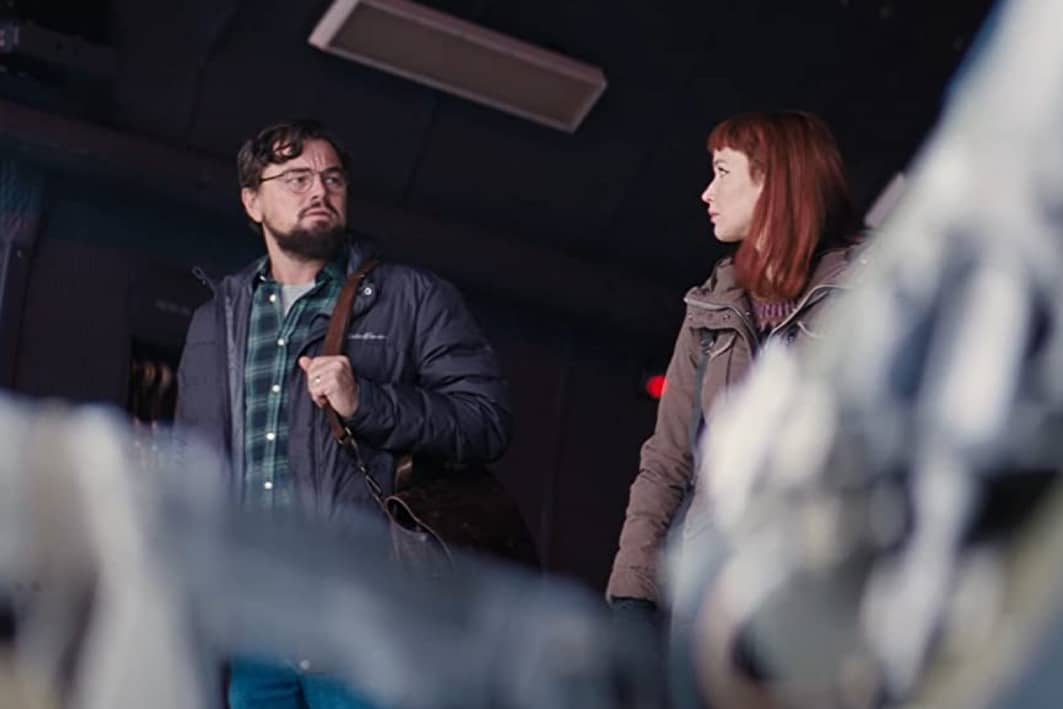 Here’s everything we know about the star-studded film so far. 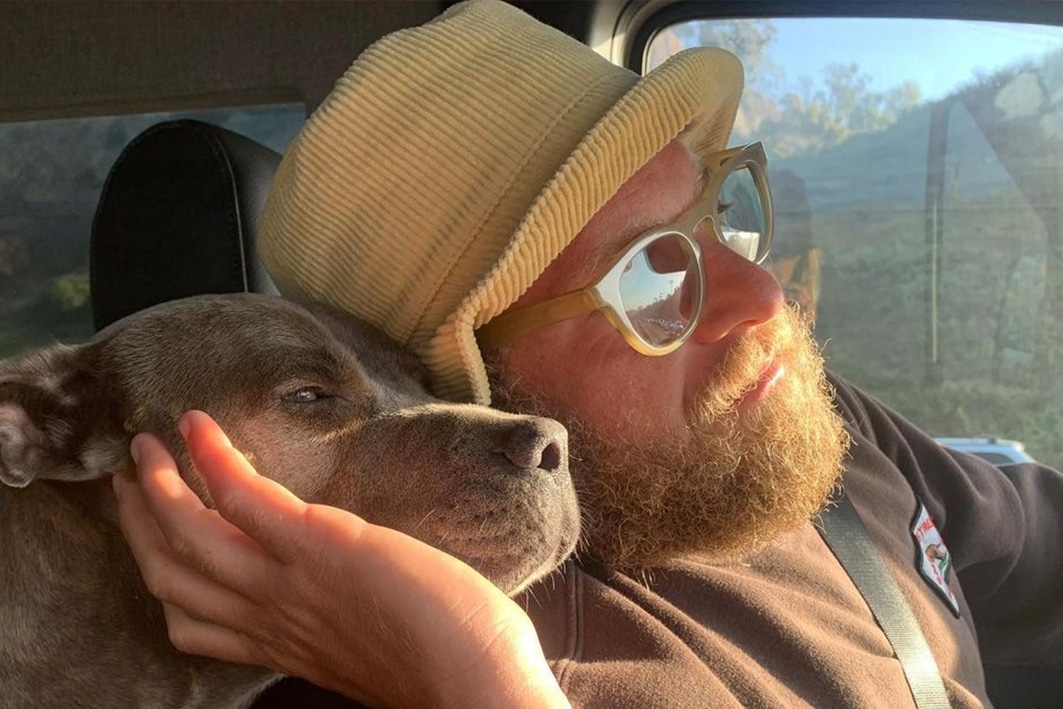 The summer of Jonah Hill is very much underway, and so is a new comedy film starring our king, alongside none other than Eddie Murphy! 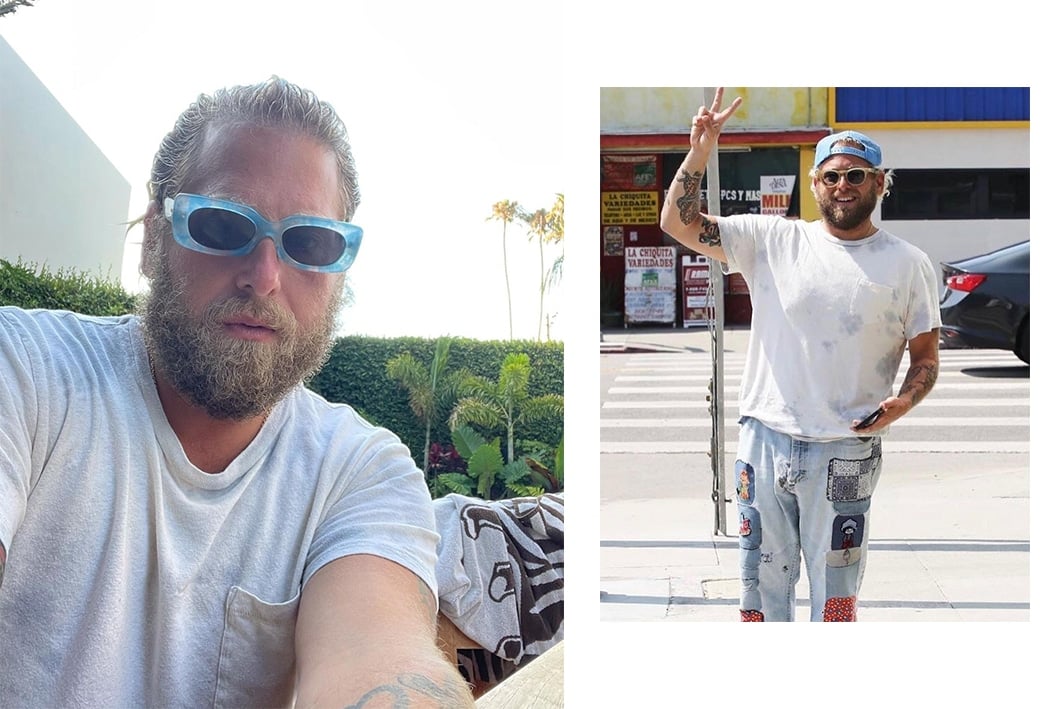 We have finally moved into a new stage of simping for male celebrities: The age of Jonah Hill.