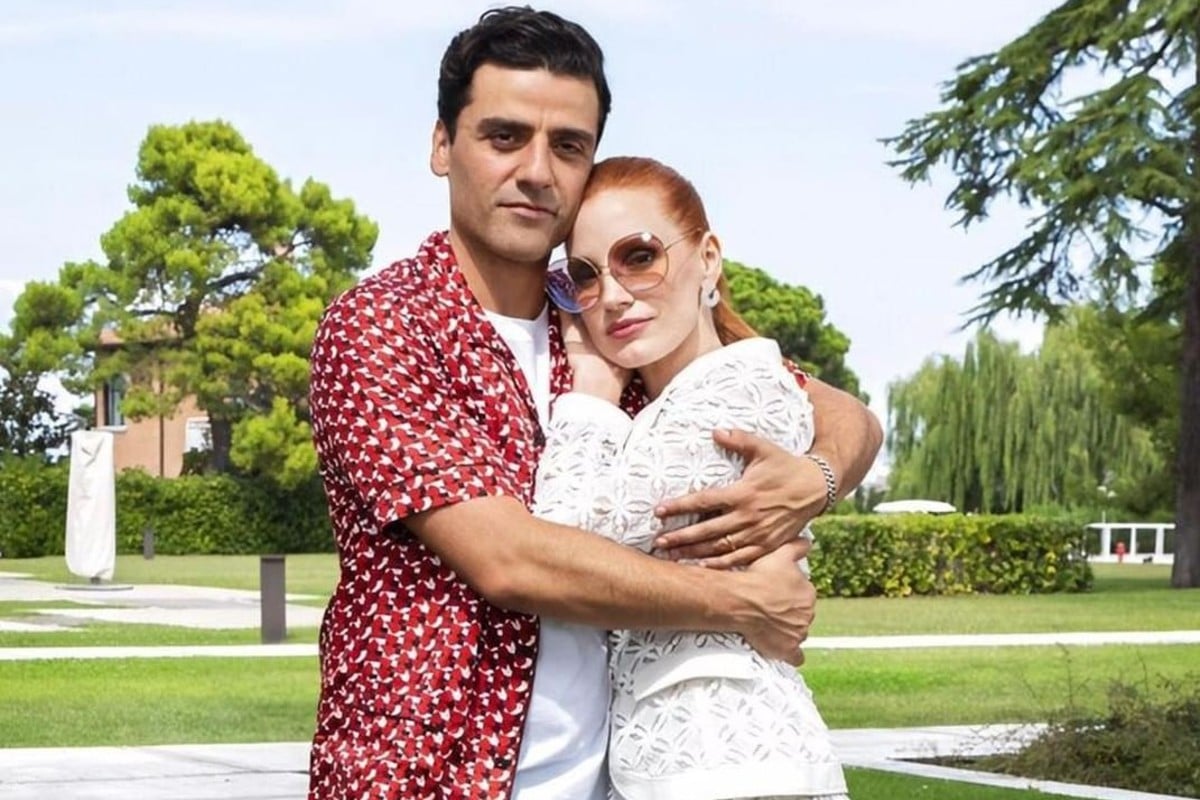 It kind of needs to be seen, to be believed. 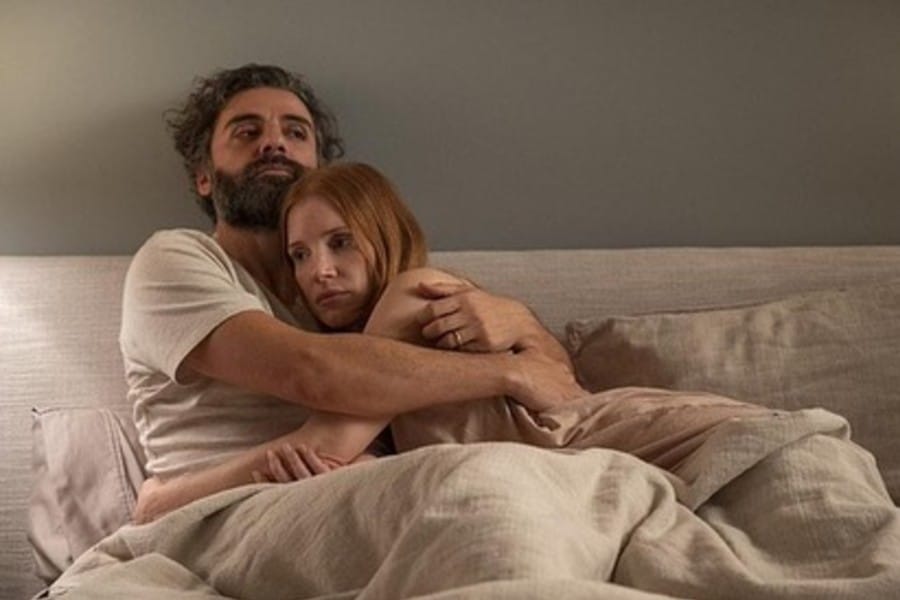 The limited series plunges into the messy and complex marriage between a modern American couple. 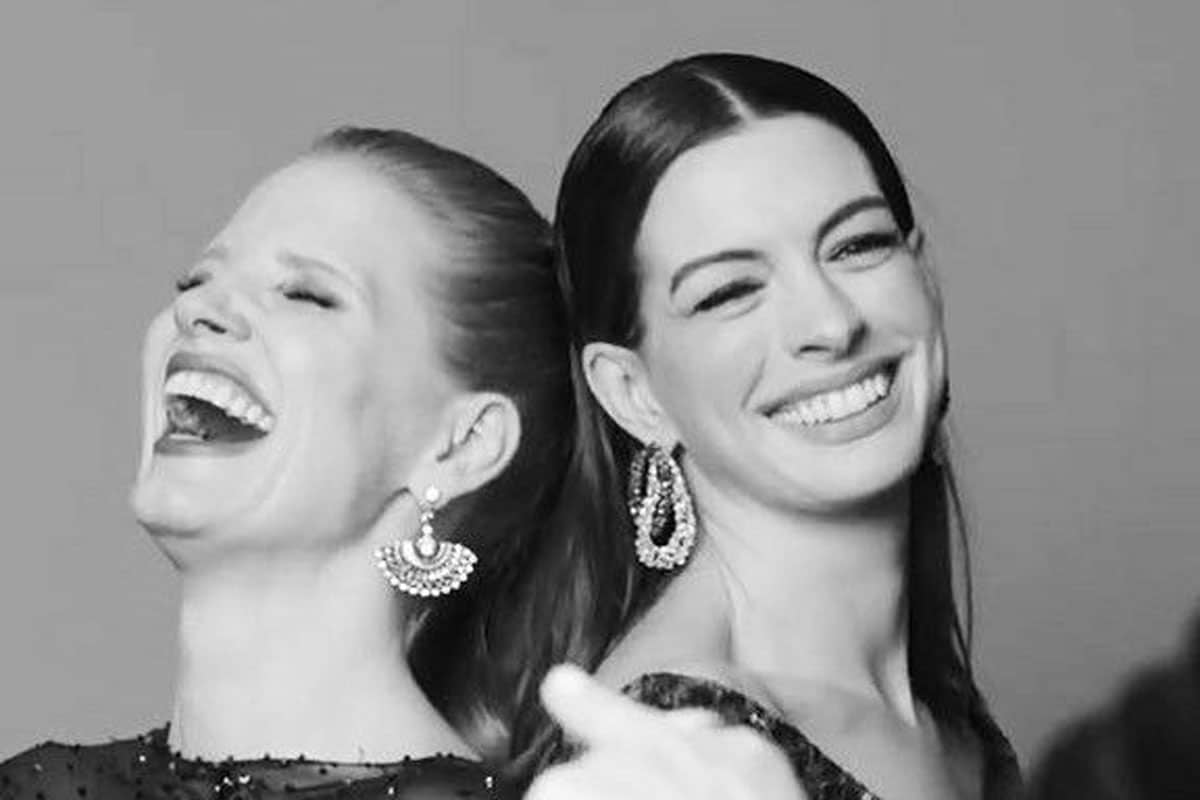 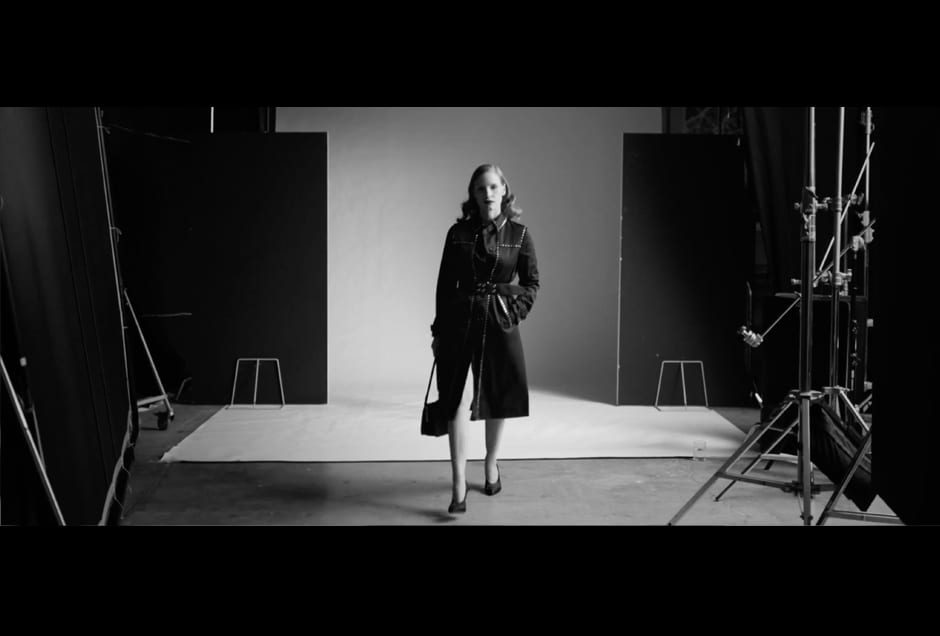 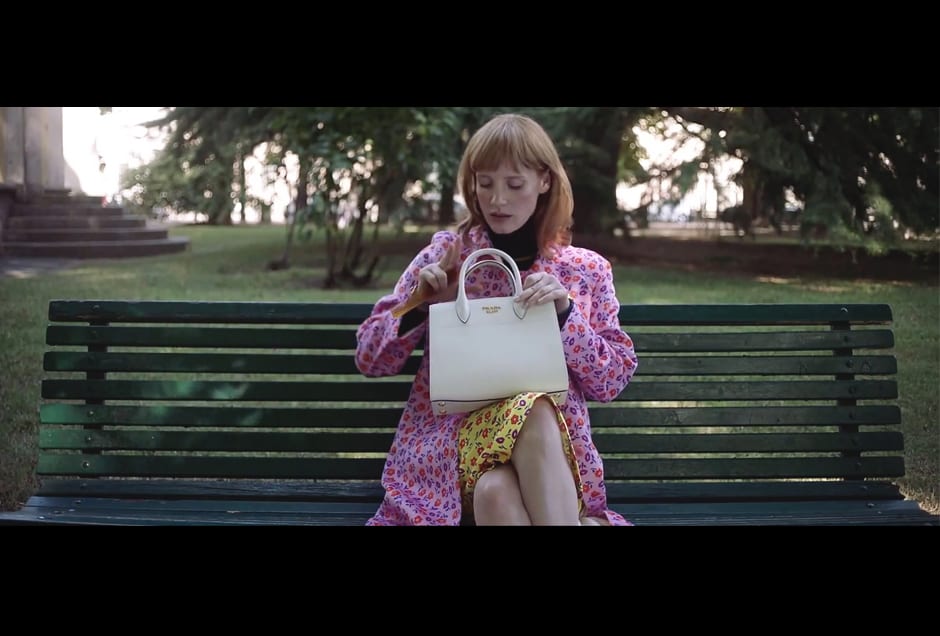 Memory lane. Prada’s Resort 17 collection takes a moody turn behind the lens of Willy Vandeperre for the campaign film starring Jessica Chastain and Dane DeHaan, set against the brooding backdrop of Milan.