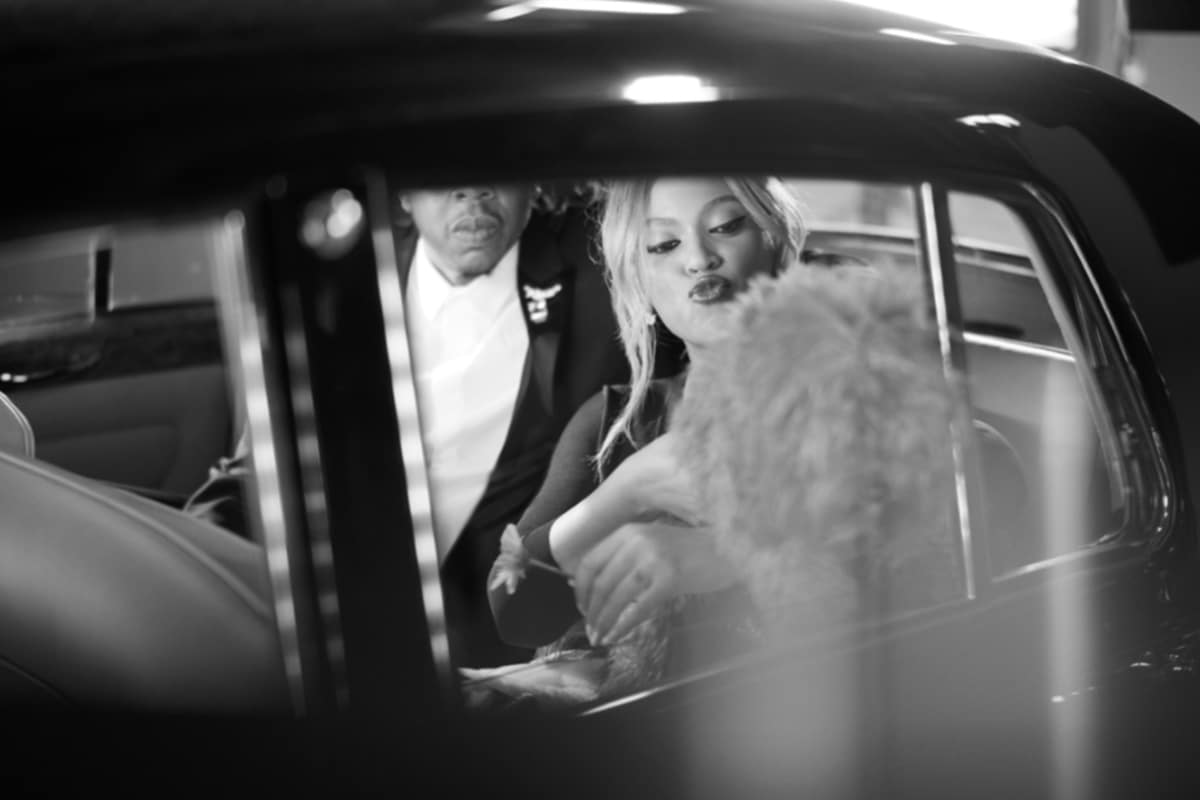 It’s Breakfast at Tiffanys with the Carters. 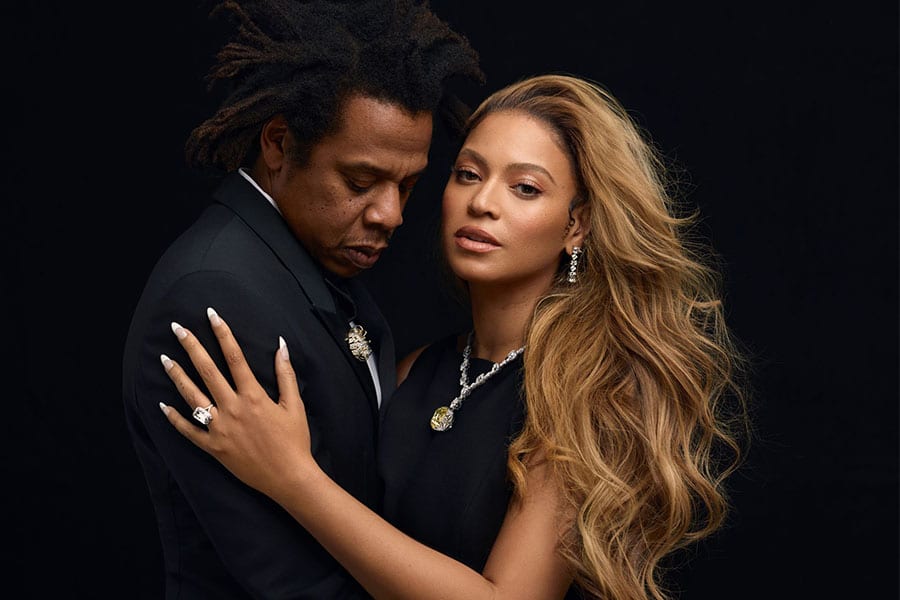 We’re here to confirm that Beyoncé’s cover stands up to the original — although we never doubted it would. 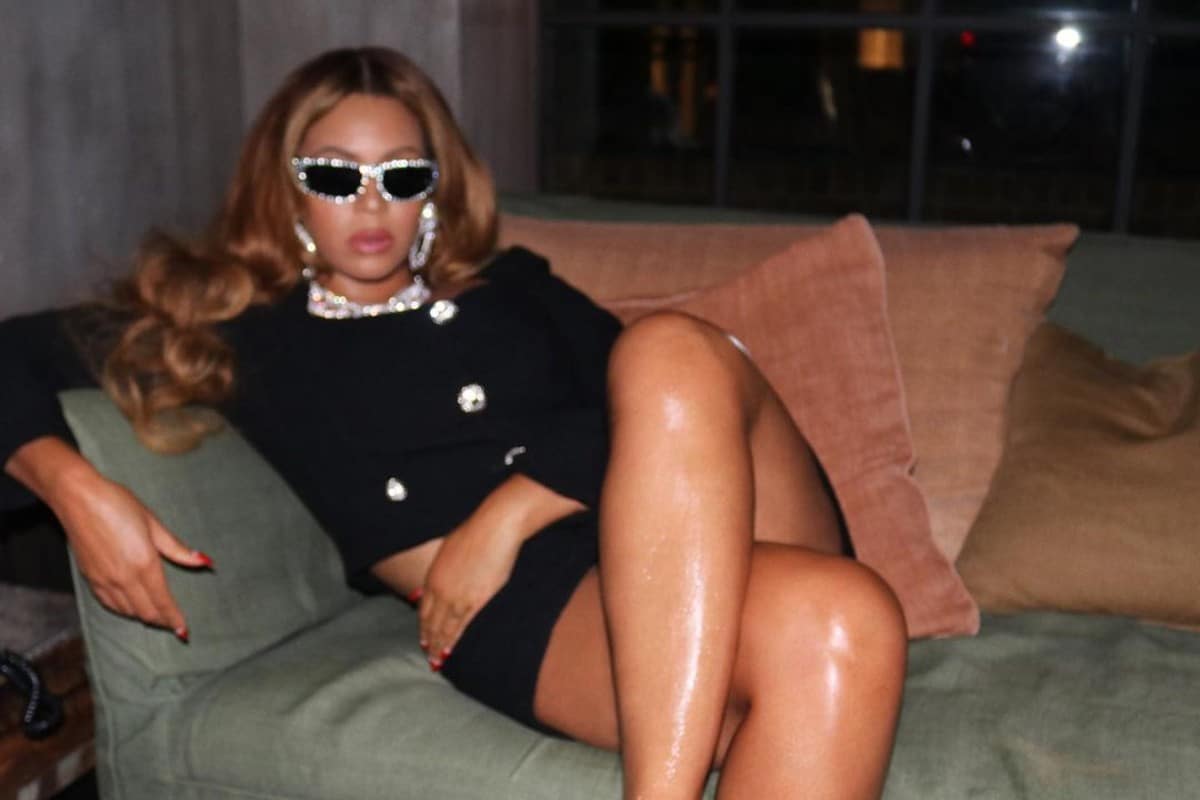 If it’s anything like ‘Lemonade’, you best believe we’ll be playing it on repeat. 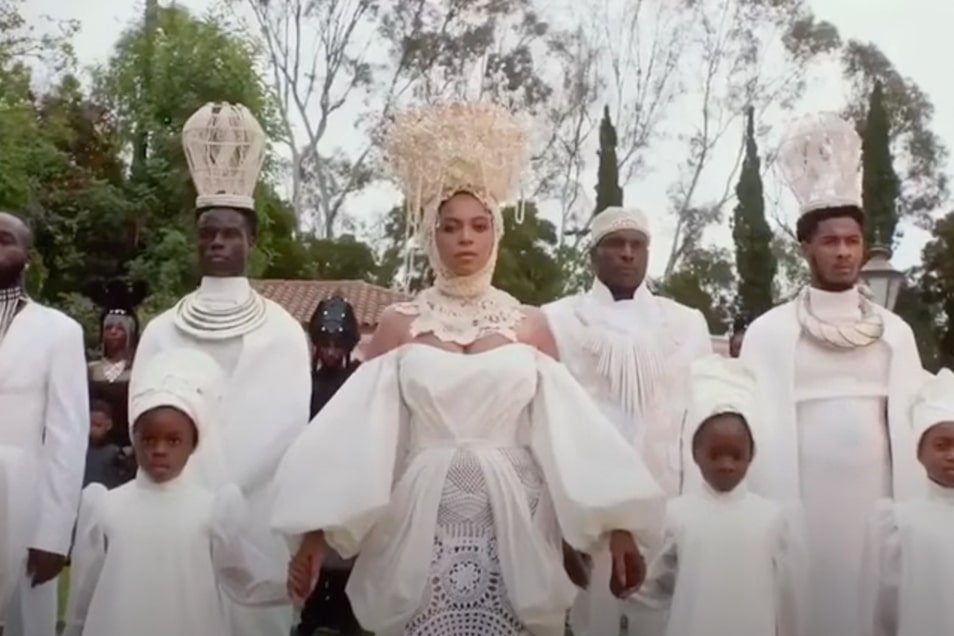 Four years after the release of her visual album, ‘Lemonade’, Beyoncé is gearing up to release her next musical and visual debut, ‘Black Is King’, on July 31st.