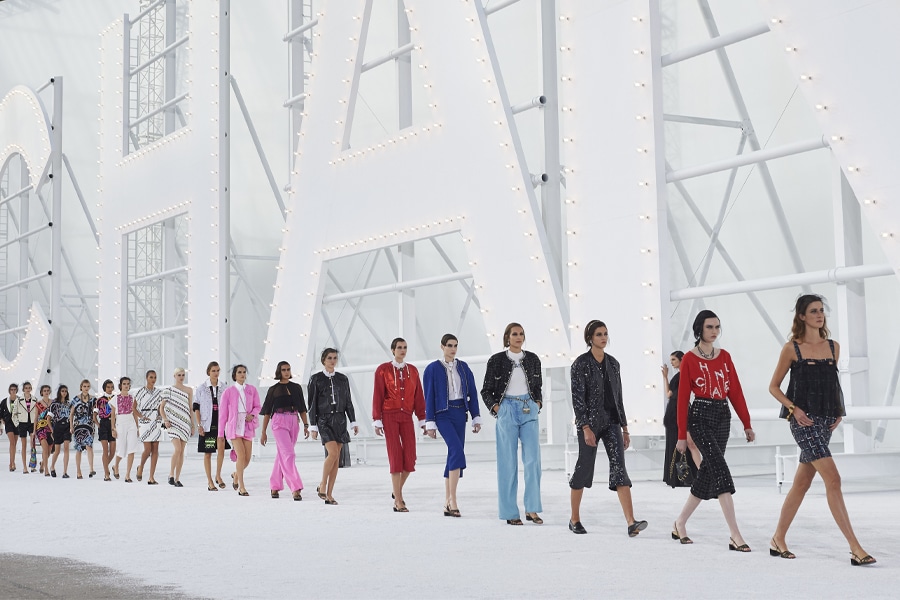 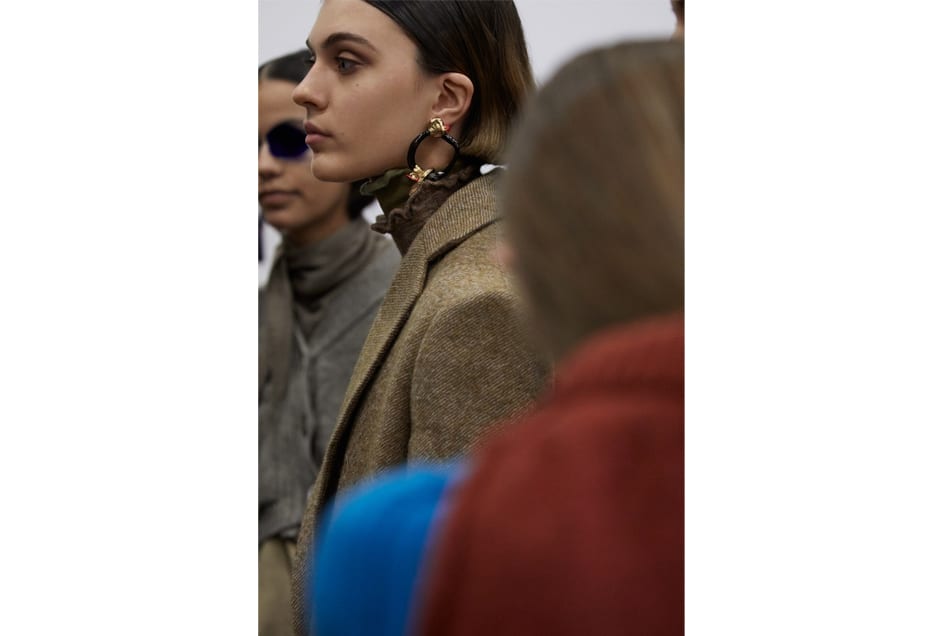 New shape sunglasses, clay-crafted earrings and bags trailing charms. At Acne Studios AW 17, the devil was in the details. 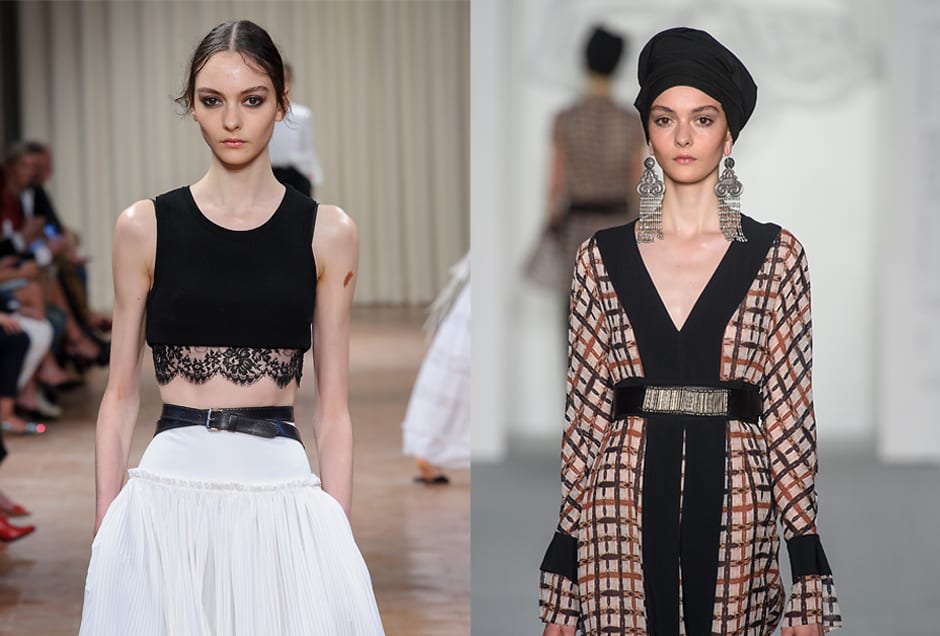 Hails from: Germany.
Scouted: At school.
The debut: The SS 17 shows, where she caught the attention of J.W.Anderson, Christopher Kane, Acne Studios and more. 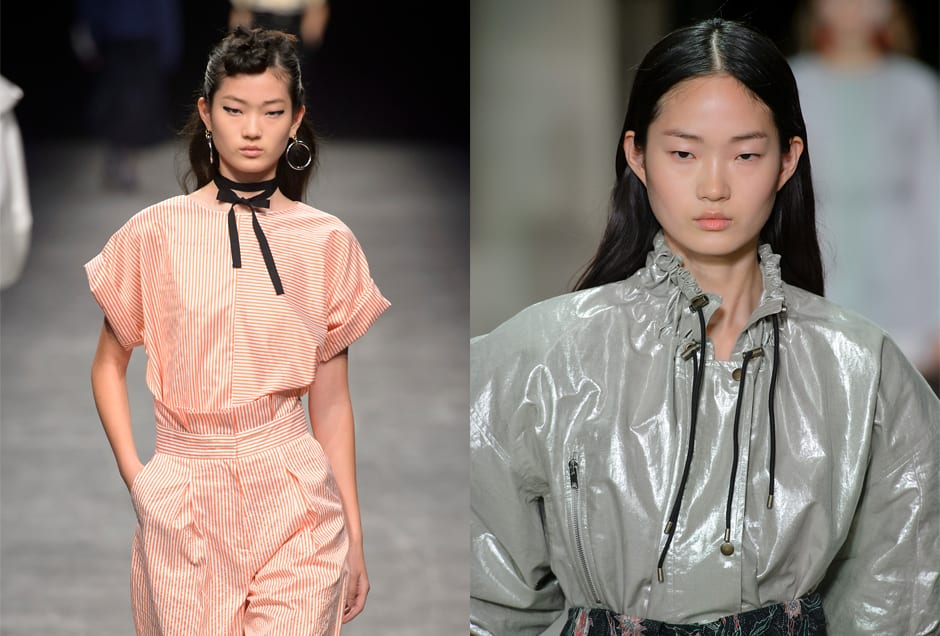 Hails from: Seoul, South Korea.
Nickname: Ji Ji.
The beginning: Won Korea’s Next Top Model in 2013.
On the runway: Has walked for the likes of Chanel, Acne Studios and Marc Jacobs. 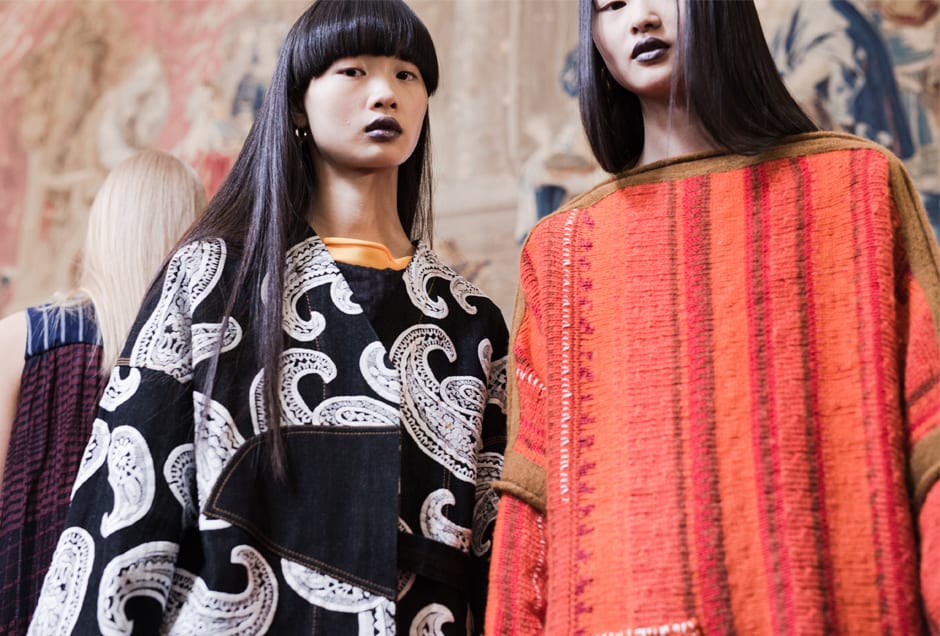 Patchworked paisley and gingham prints in muted tones played alongside denim overalls and ponchos for Acne Studios’ SS 17 collection. Cat Stevens crooned, “it’s a wild world”, and this is what we’d wear to take it on.