By this point in time, you may be wondering - so what exactly is this Bankers Coat? Perhaps it was something coined by someone in jest or simply in passing, in whichever it was - when we speak of the Bankers Coat, we must note that there is a very particular coat that comes to mind.

Worn on the shoulders as uniform by some of our favourite women (Fran Lebowitz and Pina Bausch just to name a few), when it comes to the formalities that differentiate a Bankers coat from a regular one, there are no specifics - just je ne sais quoi. Designating itself down to more of a feeling in its shape and form; the Bankers Coat feels equally as masculine as it does a classic, in all its broad shouldered, wide lapelled streamlined glory - popularised by the bankers of New York in the late 80s and 90s.

Since then, the Bankers Coat has come along way - its charm being that the Bankers Coat is one that is never cinched, darted or tapered; with its most distinguishable feature being that it would always fall from shoulder to hem, stiff straight like a cigarette.

So below, in plight of the cooler months we still have yet ahead; RUSSH round up some of our favourites in forecast for the winter season. The best (and contemporary) versions of the traditional Bankers Coat are rounded up for you below, some by our own favourite designers for you to peruse and enjoy. 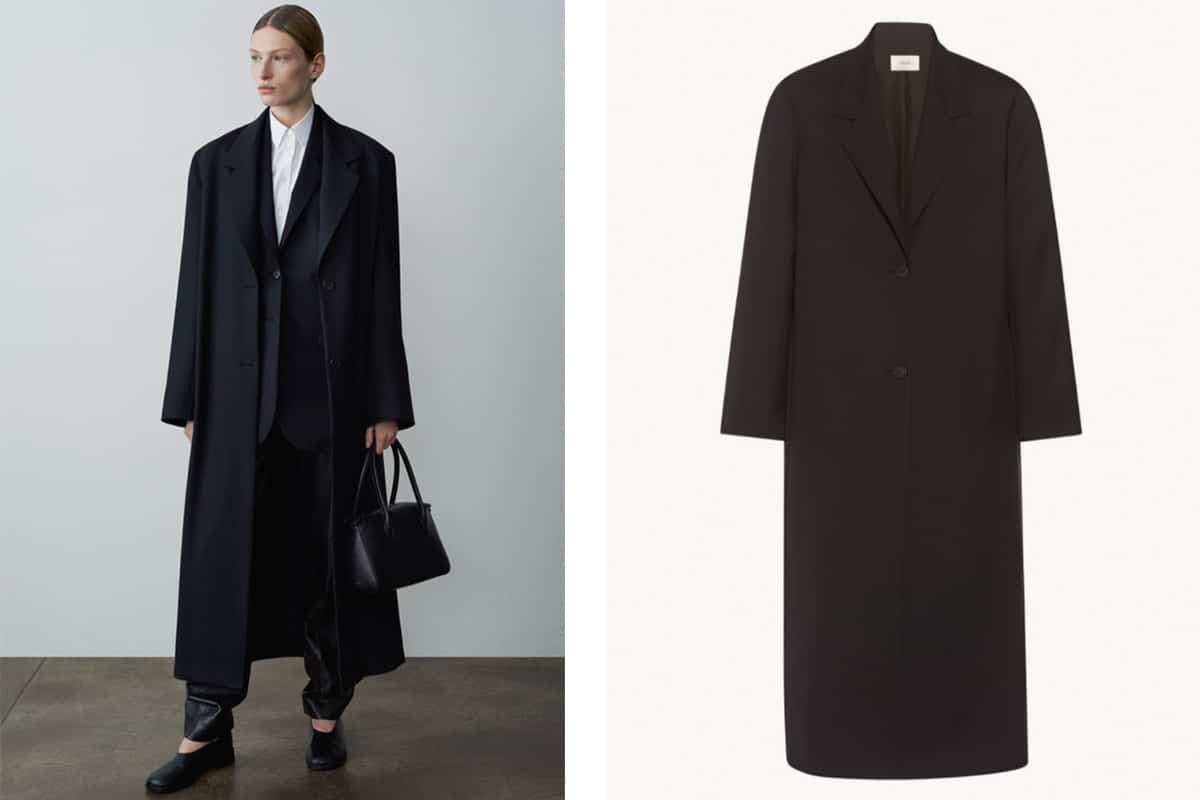 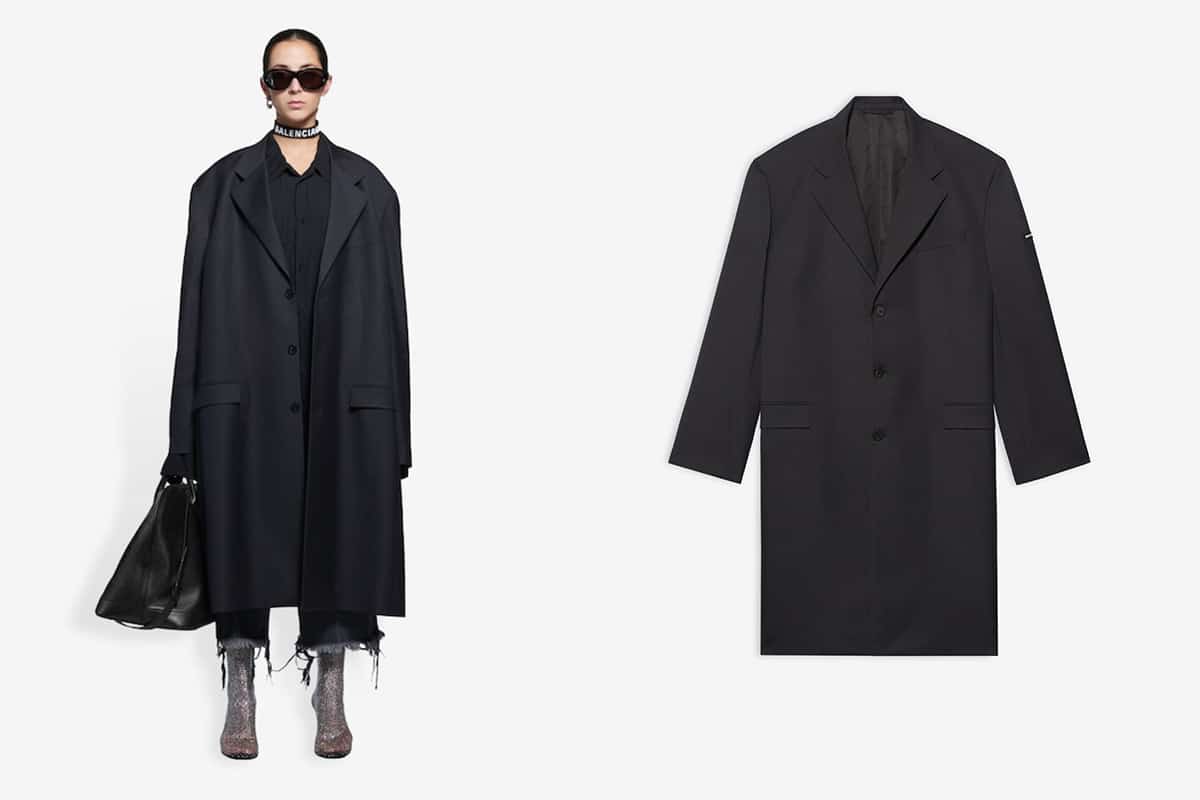 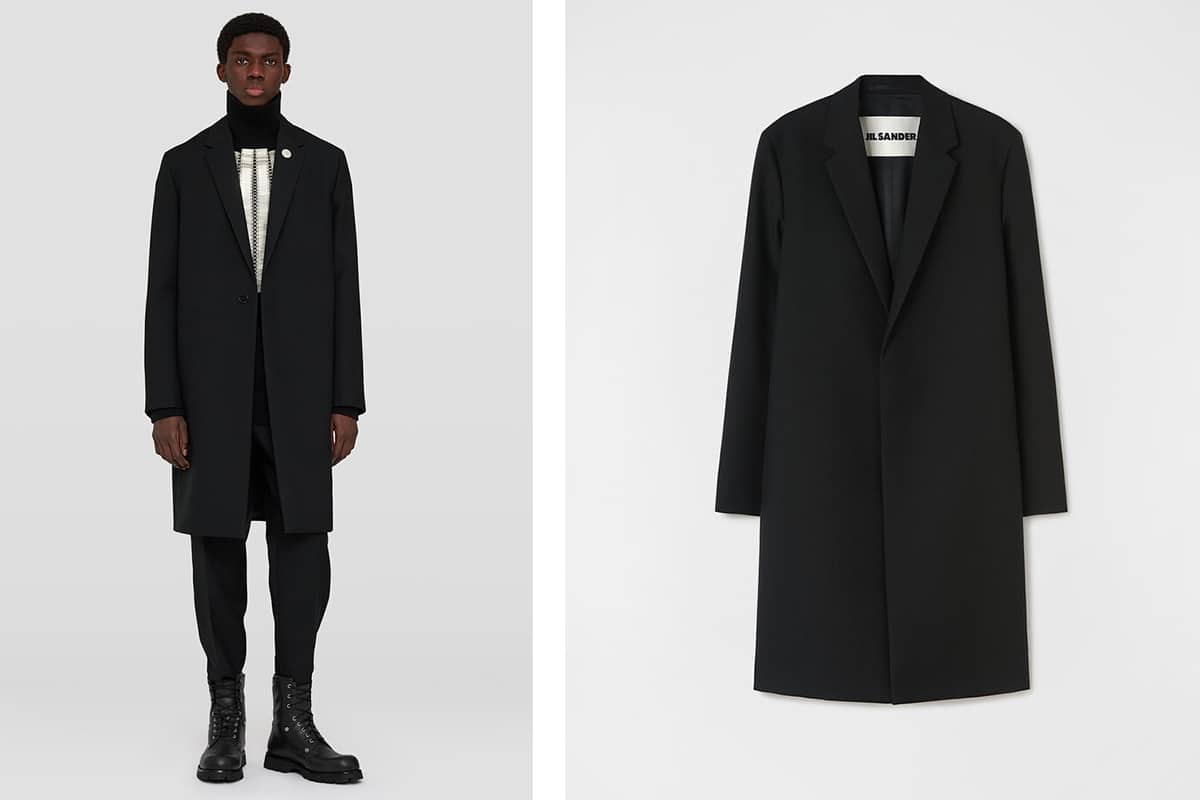 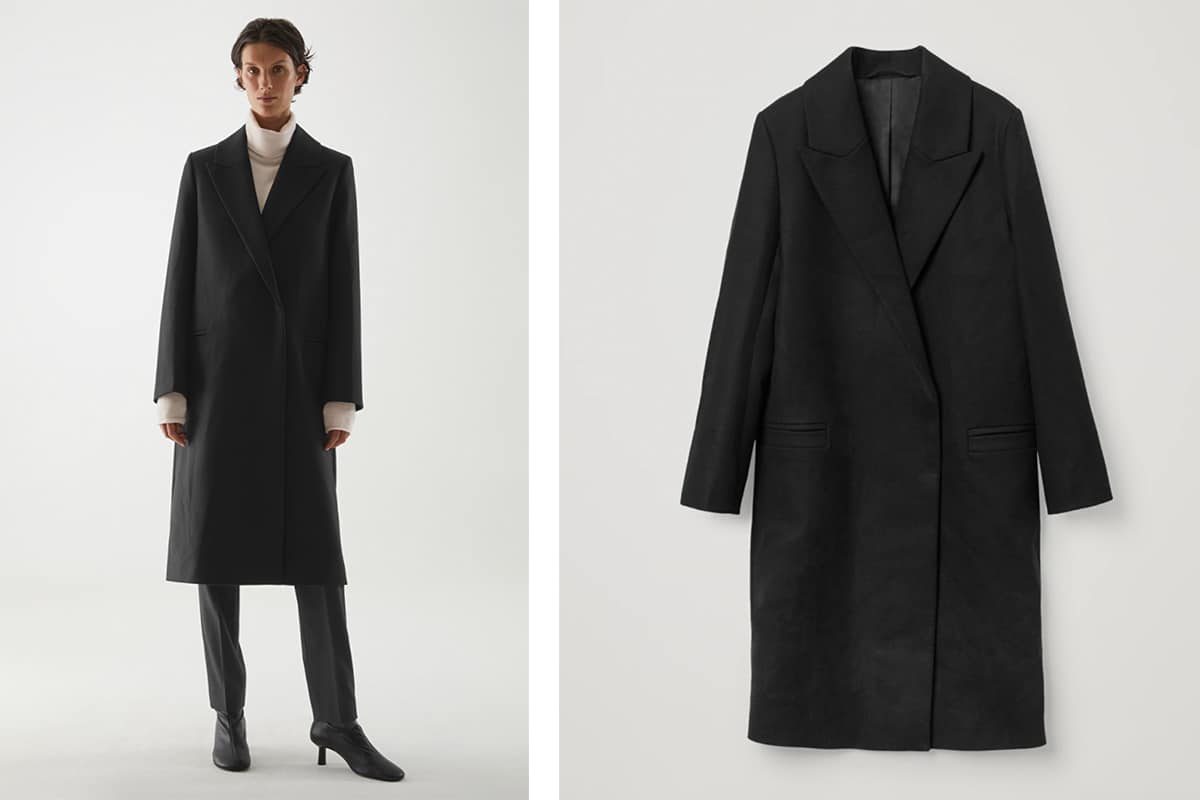 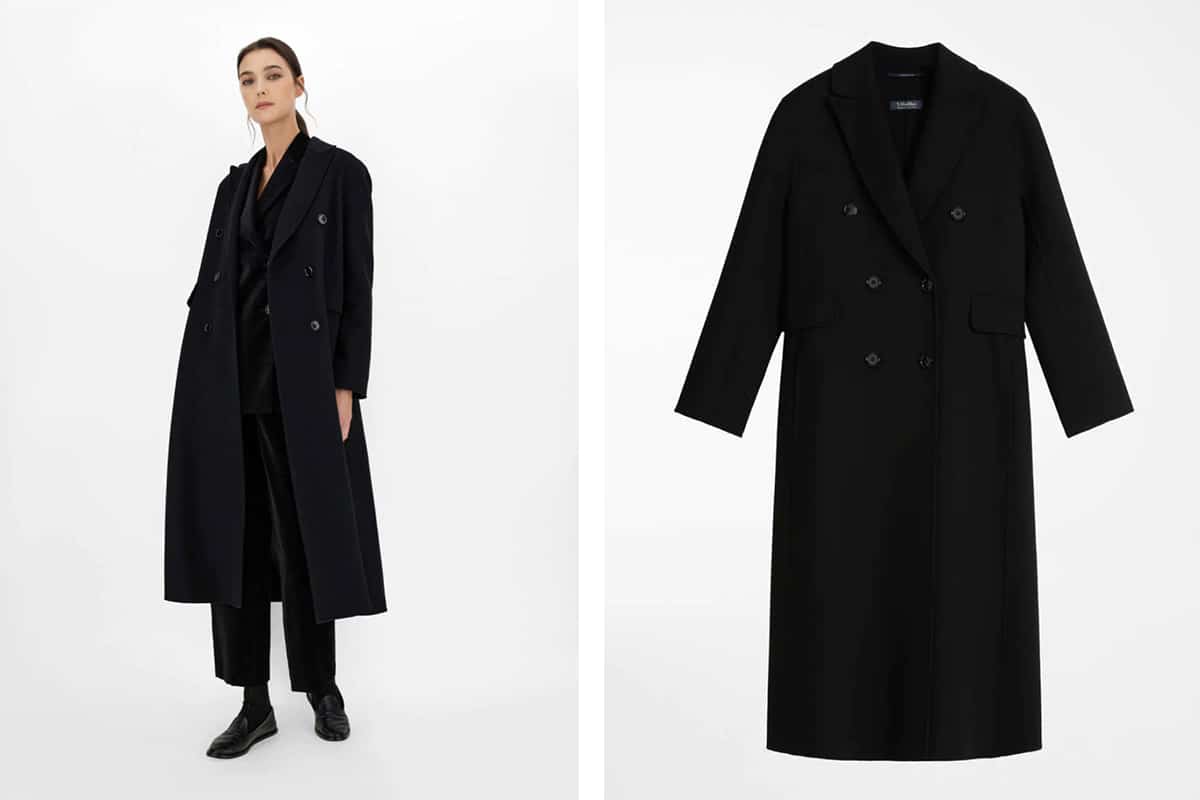 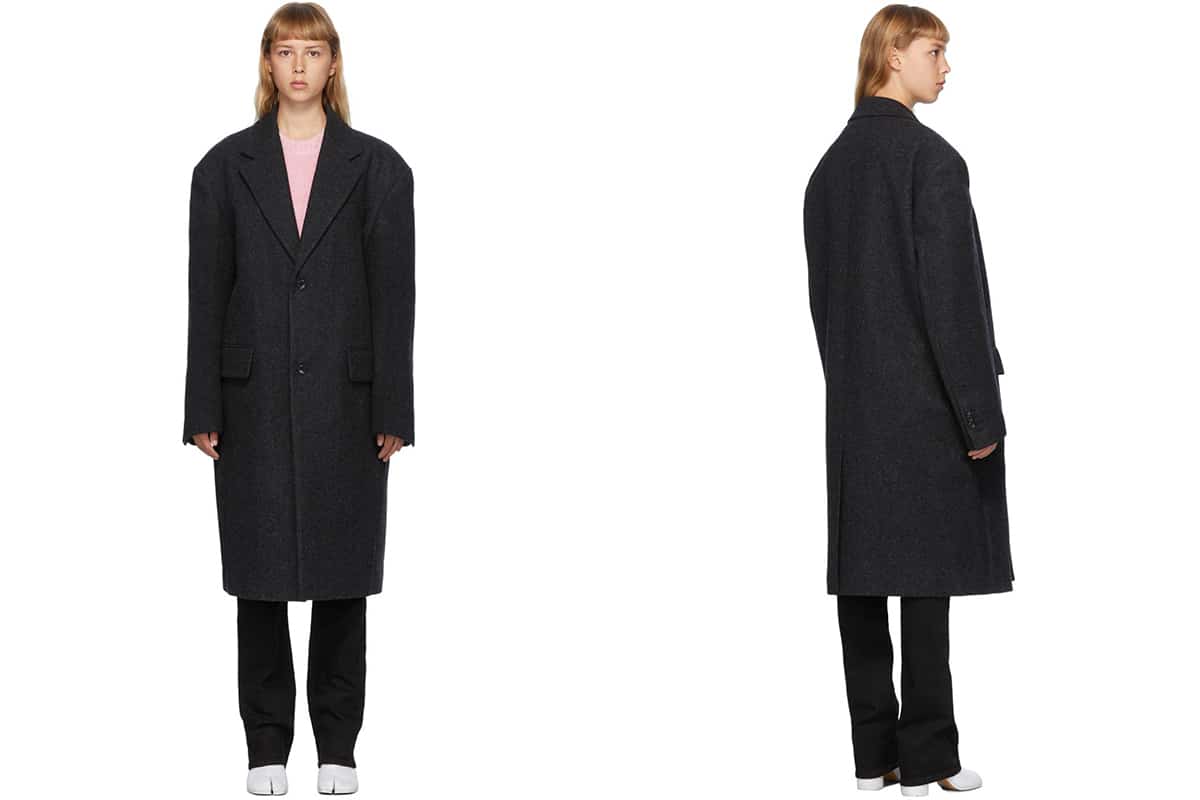 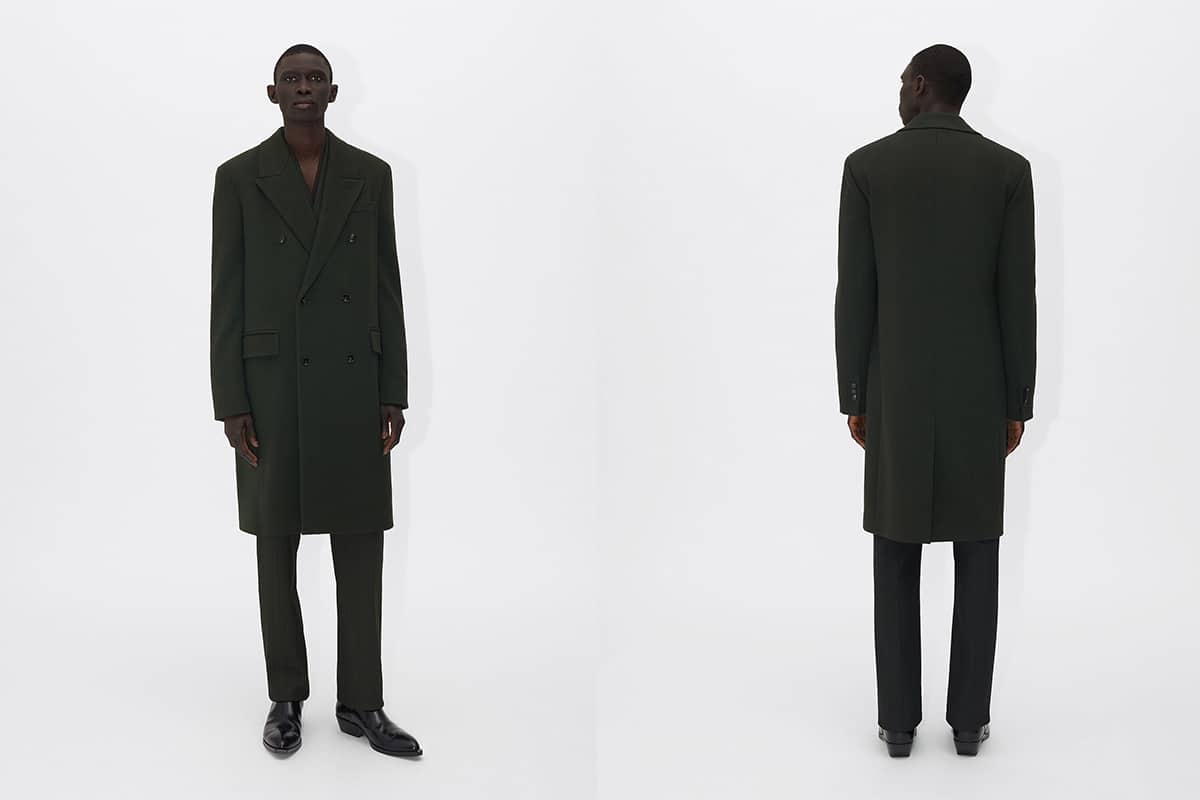 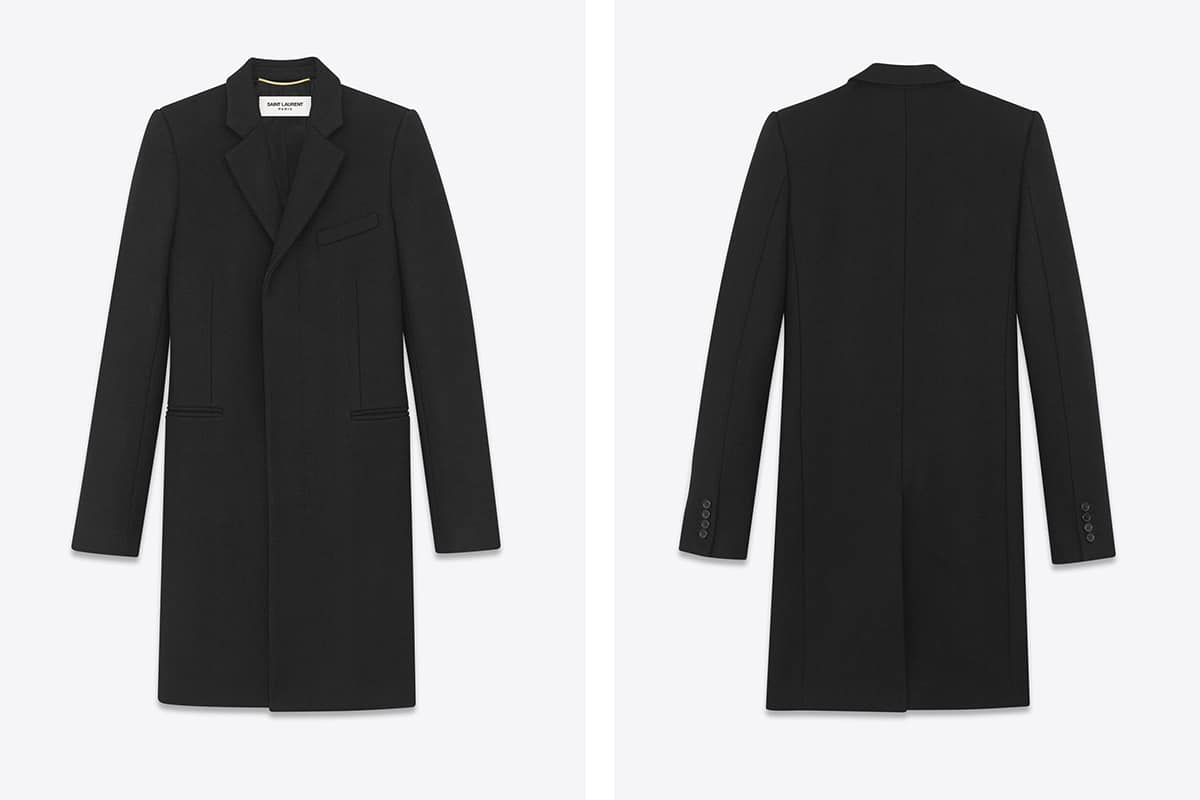 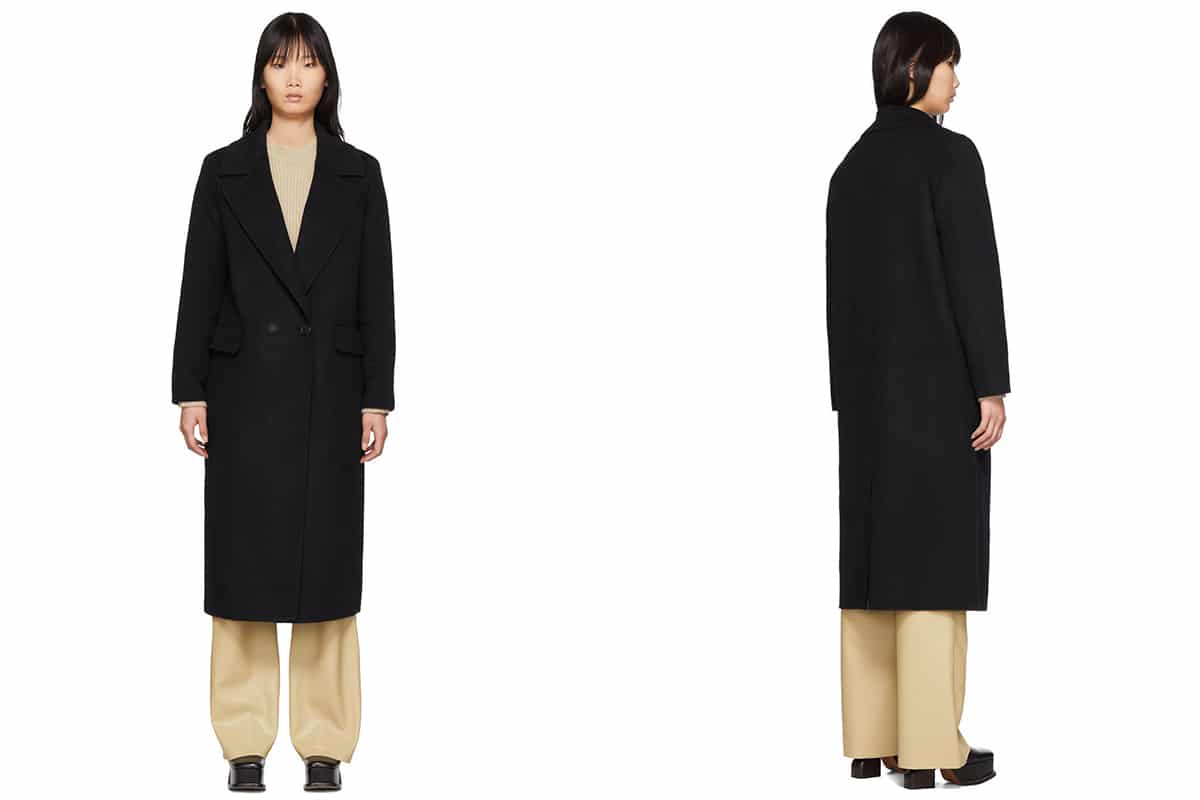 For more in the way of winter round ups, RUSSH has you covered. From knee high boots, the best in knitwear, winter coats and RUSSH editor favourites, click here.