Ever since its inception, Sundance Film Festival has made a name for itself as the diving board that launches new talent and cult classic films. In more recent years, some of the most memorable independent films have premiered at Sundance first. Think Call Me By Your Name, The Father and if we pedal back a few more, (500) Days of Summer and The Blair Witch Project. It's safe to say that a slot at Sundance is the ultimate sign that you've made it, and as one of our favourite film festivals, we're looking toward Sundance Film Festival 2022 for titles to add to the top of our watch list in the new year.

Due to the rise of the Omicron variant, the 2022 Sundance Film Festival will no longer hold an in-person gathering and will proceed exclusively as a virtual event. Much like 2021, the festival is expected to offer select physical screenings across the US. Join us below as we take a deep dive into the most anticipated titles for the year ahead. 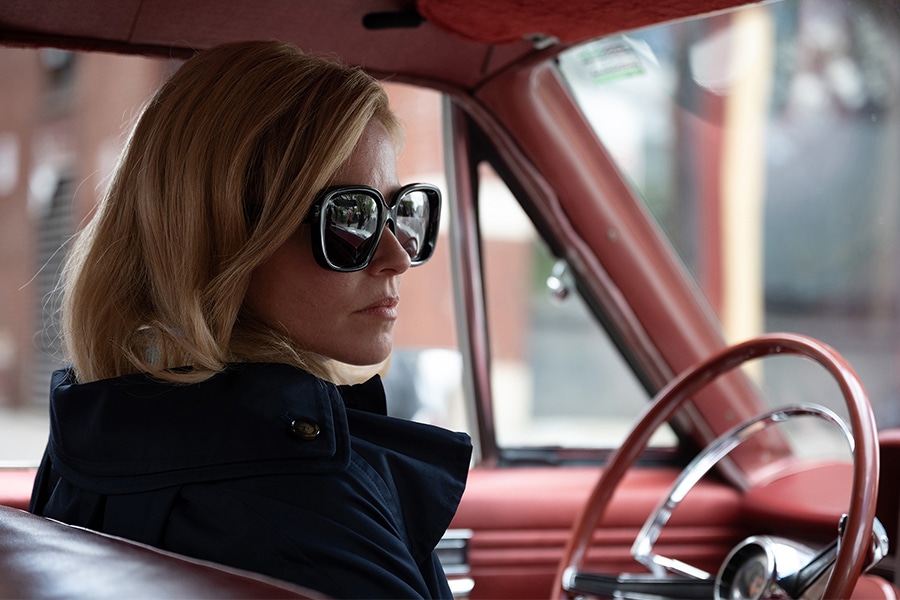 Set amidst the backdrop of the tumultuous 1968 Chicago riots, the film opens not with the violent upheaval mere moments from erupting, but instead with Joy, a white suburban housewife seeking an abortion after her pregnancy becomes life-threatening. At a time when the procedure is impossible to navigate, Joy stumbles across a clandestine organisation of women called 'Janes', who are dedicated to providing Joy with a safe alternative.

In 2021, Kanye West is a rapper and artist shrouded in controversy. But in 1998 he was simply a 21-year-old trying to catch his big break in the music scene. In this hotly anticipated documentary, Clarence “Coodie” Simmons and Chike Ozah piece together intimate footage of Kanye that Coodie has been documenting in one long, continuous loop since 1998. It's safe to say that this three hour film will offer a rare and critical portrait of how Kanye came to be the global figure he is today.

A critical retelling of trans history. The long form documentary pivots off of the story of Agnes, a trans woman who approached UCLA Medical Centre in the 1960s, asking for gender affirmation surgery when it was largely unheard of. In the years since, Agnes has been depicted as an outlier, her story one that upholds the narrative of the trans experience as one plagued by loneliness and isolation. In this film and with a cast made up of solely trans actors, Agnes' story is retold in the context of community; illuminating how Agnes was merely the tip of the iceberg, a figurehead for an experience that has always existed. 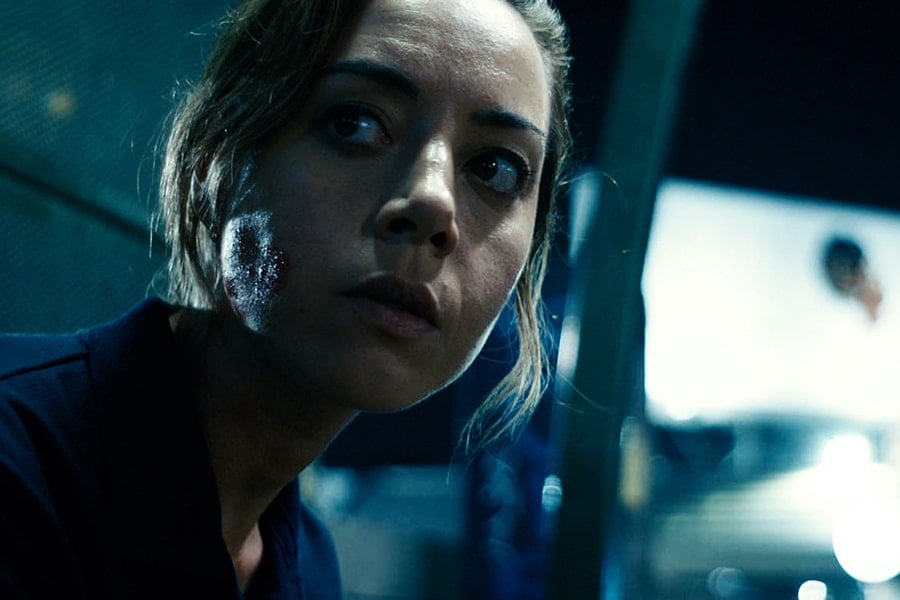 There's Emily in Paris and then there's Emily the Criminal. The latter of which stars Aubrey Plaza as a student saddled with debt and locked out of the job market due to a minor criminal record. As the film unfolds, we witness Emily go to riskier lengths trying to procure money, ultimately being seduced by the quick cash and thrill of working behind the veil of black market capitalism.

When You Finish Saving the World 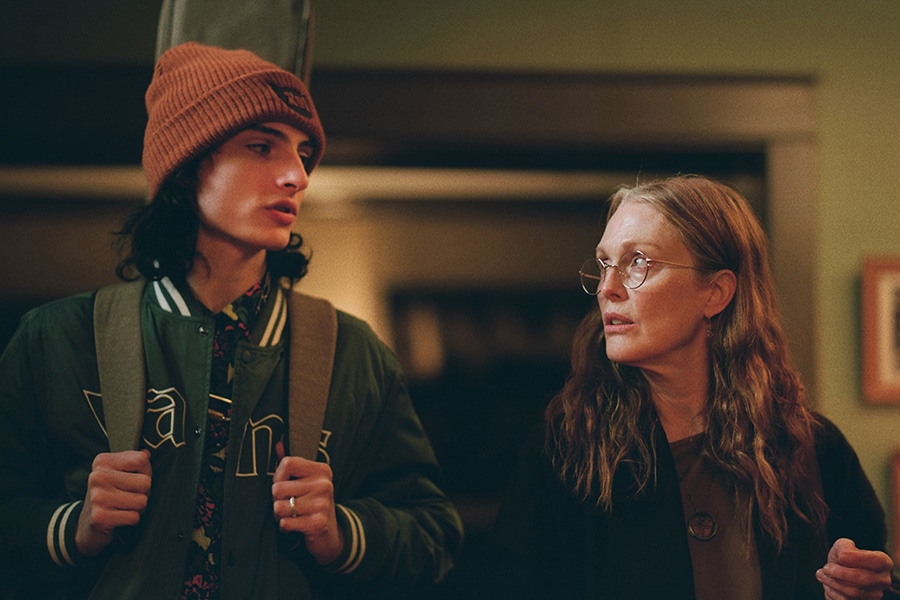 Jesse Eisenberg's directorial debut tells the story of a mother and son trying to bridge the gaping generational chasm before them. Julianne Moore plays Ziggy's mum Evelyn, who also runs a shelter for survivors of domestic violence. Her son Ziggy is consumed by his gig as a digital musician and the two butt heads until Ziggy begins vying for the attention of his socially engaged classmate Lila.

A filmic reimagining of French writer Annie Ernaux’s memoir of the same name. In 1963, university student Anne is gutted to learn that she has fallen pregnant. As she seeks out an abortion she is rebuffed first by her doctor, then by her friends, and must navigate the indifference of those around her to avoid the looming fate of pregnancy. 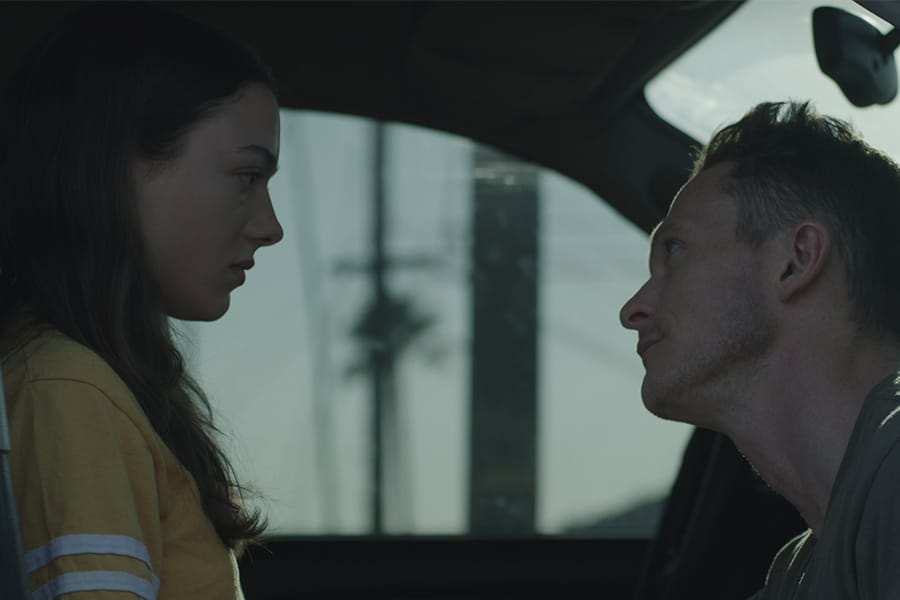 A film that deftly negotiates the power imbalance and vulnerabilities that exists within relationships between young women and older men. In this case we are introduced to 17-year-old Lea, who has grown restless with her peers and her distracted single mum. When Lea is involved in a poorly conceived dine-n-dash, Tom steps in to rescue her. As it turns out Tom is twice her age but at his insistence the two spend more time together, gradually chipping away at Lea's initial apprehension. At first it seems that Lea is in control but as the film evolves the reverse turns out to be true. 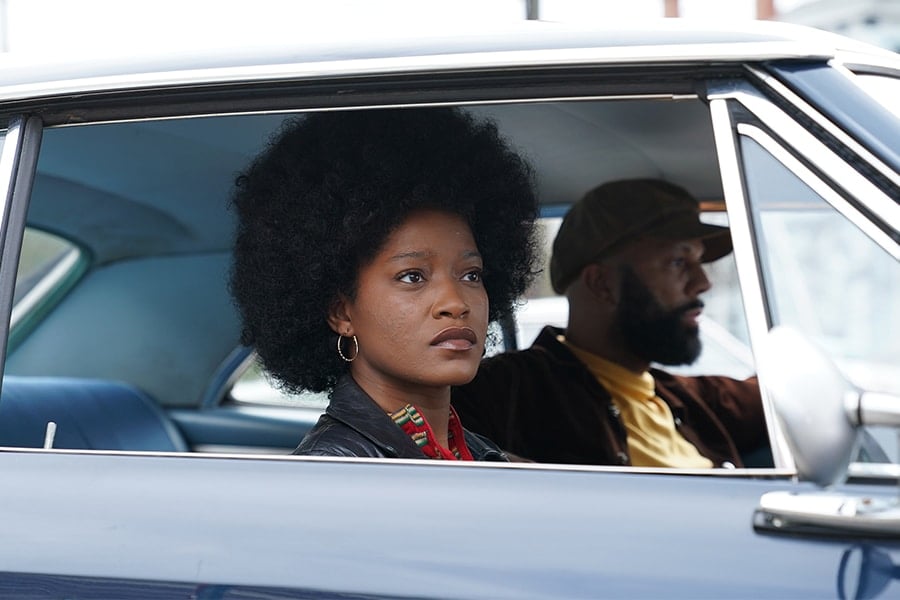 Viewers are convinced that they've slipped into 1800's Georgia when Alice, played by Keke Palmer, first appears on screen. But following a violent altercation with plantation owner Paul, Alice flees the estate and servitude on foot. When she reaches a nearby highway, an impossible reality reveals itself: it's 1973 and Black liberation is in the air. Based on the accounts of Black Americans who were kept in peonage more than one hundred years after the end of slavery. 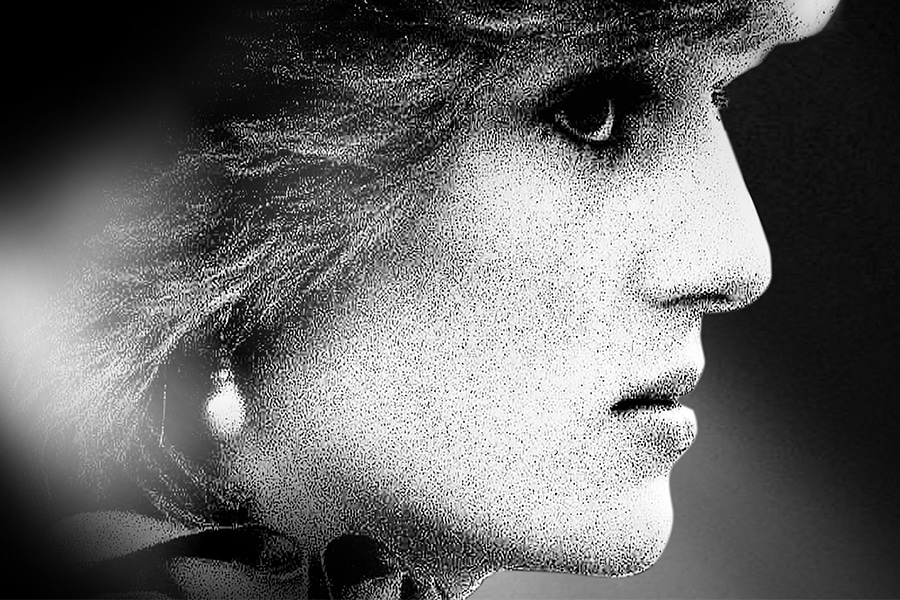 Princess Diana fatigue is real. No other person has had their story told as often or as obsessively over the past decade. So for those who are begging Hollywood to go find another subject to inject millions of dollars into, we sure hope director Ed Perkins brings something fresh to the table.

Good Luck To You, Leo Grande 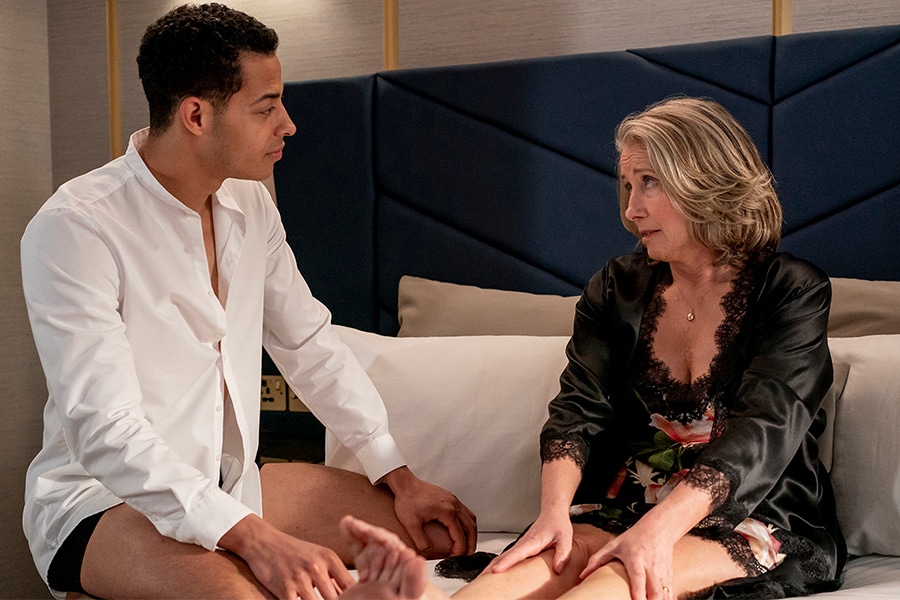 Women over the age of 30 are finally getting their share of well-deserved screen time when it comes to the domain of sex. Emma Thompson plays a retired school teacher who is convinced she's never experienced good sex. To remedy this, she seeks the help of Leo Grande, a charming young sex worker. What ensues is a refreshing display of female sexuality and pleasure, as well as a tonic for all the old-men-hot-young-woman tropes we've been bombarded with over the years. 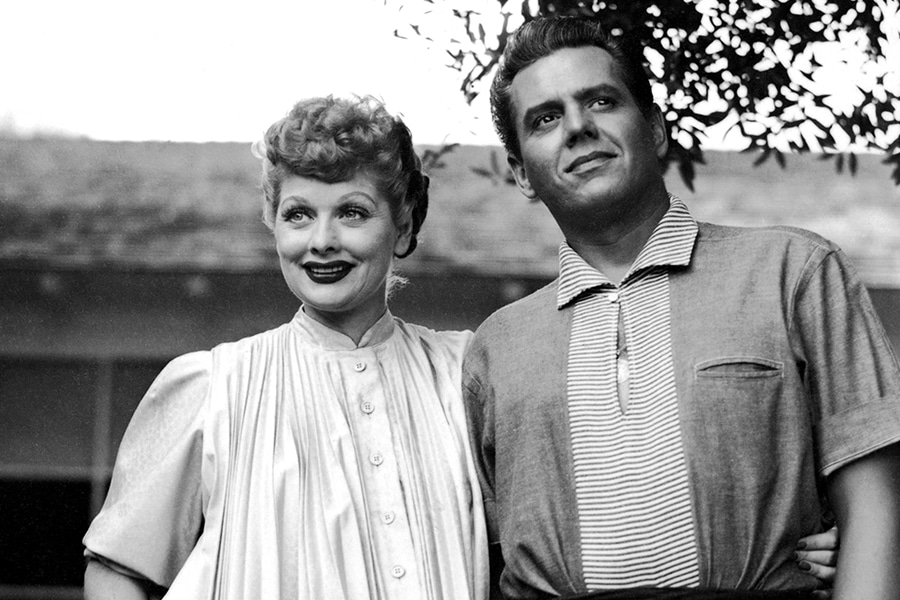 As we gear up to see Nicole Kidman and Javier Bardem in Being the Ricardo's, we plan to consume as much information about Lucille Ball and Desi in the meantime, beginning with this documentary helmed by Amy Poehler.

You can find the full schedule for Sundance 2022, here.

For more in the way of films, why not delve into 10 of the best arthouse films we will remember 2021 for.

PREVIOUS
From Hannah Gadsby to Hope St Radio: Here's what's happening across Australia this weekend
NEXT
Twitter delivers our daily dose of serotonin once again, with the best responses to that Mr Big x Peloton video