Considering that at this point, most of us live in deep caves of the Internet and succumb to some truly sombre pop-culture-fuelled watches (AKA Emily in Paris) in an attempt to stay amongst the zeitgeist, carving out time to indulge in arthouse films can be a rare occasion, one that we need to do more of. If not for ourselves, for the culture that is morphing into an unrecognisable beast at warp speed.

Of course, indulging in trash television is part of the way we live, and settling into a three-hour-long subtitled dissection of how deeply we can feel is not always what sounds most relaxing, but in the instance you're feeling as though it's time to dive into the latter, these are our top picks for the arthouse films we're looking forward to indulging in.

Maggie Gyllenhaal's directorial debut, The Lost Daughter, based on a novel by Elena Ferrante, follows a college professor (Olivia Coleman) and mother who, while on holiday, is confronted by her past when she meets a young woman (Dakota Johnson) and her daughter on holiday. She forms a sort-of obsession with the young mother, while she grapples with the guilt of having lived on her own terms while the responsibility of motherhood bore down on her.

Tilda Swinton stars in Memoria, the english language debut of Apichatpong Weerasethakul. Shot in Colombia, Swinton plays Jessica, an insomniac Scottish woman who, while travelling to visit her sister in Bogotá, meets a number of people who could cure her insomnia.

French director Francoise Ozon's 19th film in 22 years of directing sees Summer of 85 come to life at a seaside resort in Normandy. When teenage Alexis' boat capsizes and almost drowns before being rescued by David, the two enter the entanglement of Alexis' dreams. Think Call Me By Your Name with a dark twist, and without Armie Hammer.

Premiering at Cannes film festival last year, Great Freedom is set in post-World War II Germany, where a queer man’s liberation from Auschwitz takes him directly to prison for violating the country’s anti-LGBTQ+ laws. Directed by Sebastian Meise, the film touches on repression, liberation, and that each can be found within the other.

Initially premiering at the New York Film Festival, Michelle Pfieffer plays a widowed socialite who moves from Manhattan to Paris to rinse the last of her dead husband's inheritance with her strangely attached son by her side. The film deals with grief, love, death and delusion.

The Scary of Sixty First 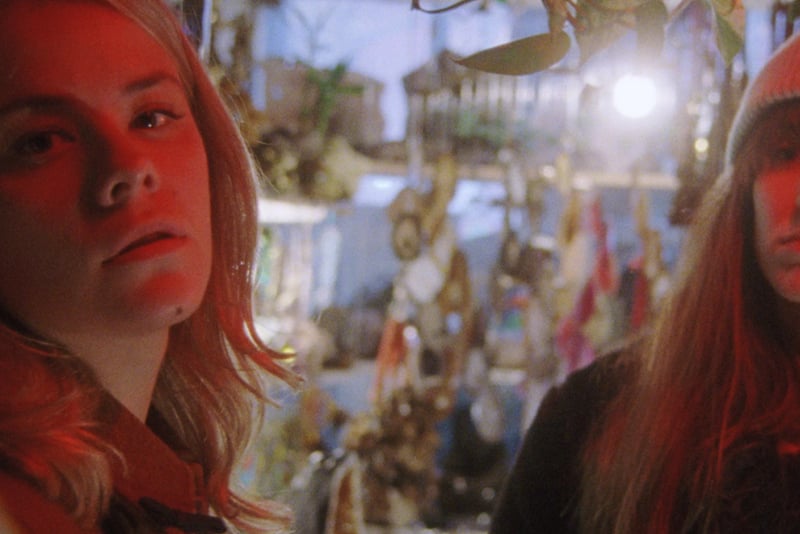 A thriller built on the Jeffery Epstein case. Two girls move into a strangely affordable New York apartment. In an attempt to understand the reason behind its rock-bottom price, they discover it's an old residence of Jeffrey Epstein. Disturbed by their findings, the “Epstein Didn't Kill Himself” theory spirals as a result of their DIY investigation.

Set in the ever-aspirational Cannes, An Easy Girl stars tabloid sensation Zahia Dehar who plays Sofia - a wealthy and glamourous 22-year-old who is visiting her 16-year-old cousin. A classic sexy French coming of age trope with underpinnings of transcending stereotypes, and many Chanel bags. 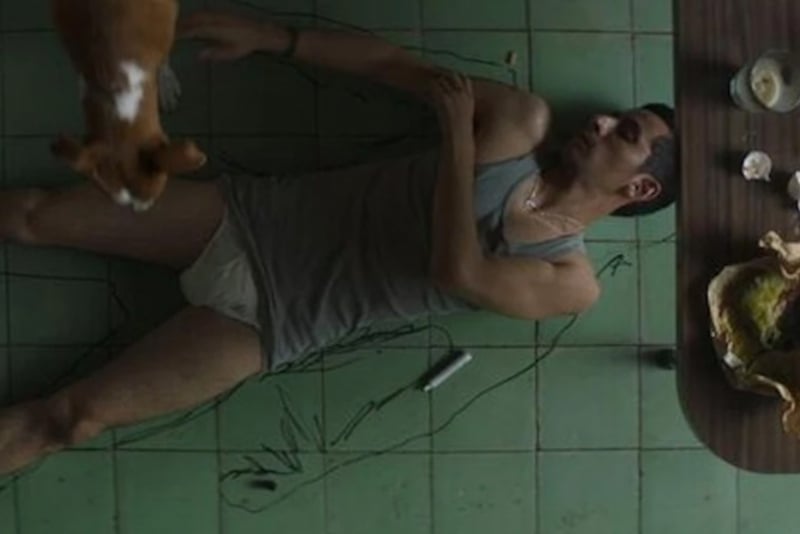 Directed by Alonso Ruizpalacios, A Cop Movie sees two Mexican actors go through the process of enlisting for the country's police force. Dealing with the nuances of pride of service and being part of a broken system, the film has been described by the Berlinale as “an audacious experiment at the blurry boundary between fiction and reality”.

Part-comedy, part-satire, Miranda July's Third film looks at a dysfunctional family of scam artists, played by Evan Rachel Wood, Debra Winger and Richard Jenkins. When they invite a stranger to accompany them on their next major heist, things start to get rocky. A heist film with character and depth. 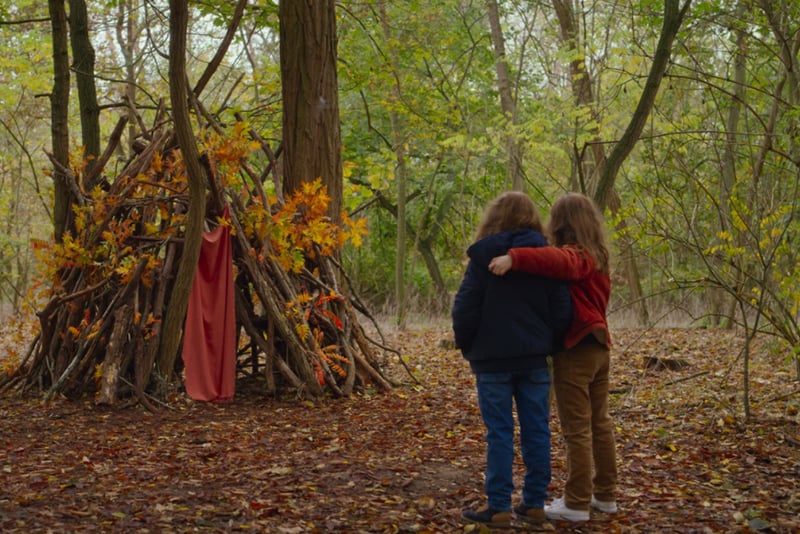 Brought to you by Portrait of a Lady on Fire's Celine Sciamma, Petite Maman follows a girl who begins to explore the back garden of her grandmother's home. When her mother mysteriously disappears one day, a girl similar to her mother appears in the treehouse in the back garden that her mother used to play in.

A documentary set in the district town of Bobo-Dioulasso, near Burkina Faso’s capital Ouagadougou, where each night, sex workers leave their children to Mrs. Coda, an elderly woman who watches the children while the mothers work. Strolling through the “Black,” a lively alley in the city centre for work until dawn, when they return to pick up their children.

All Eyes Off Me 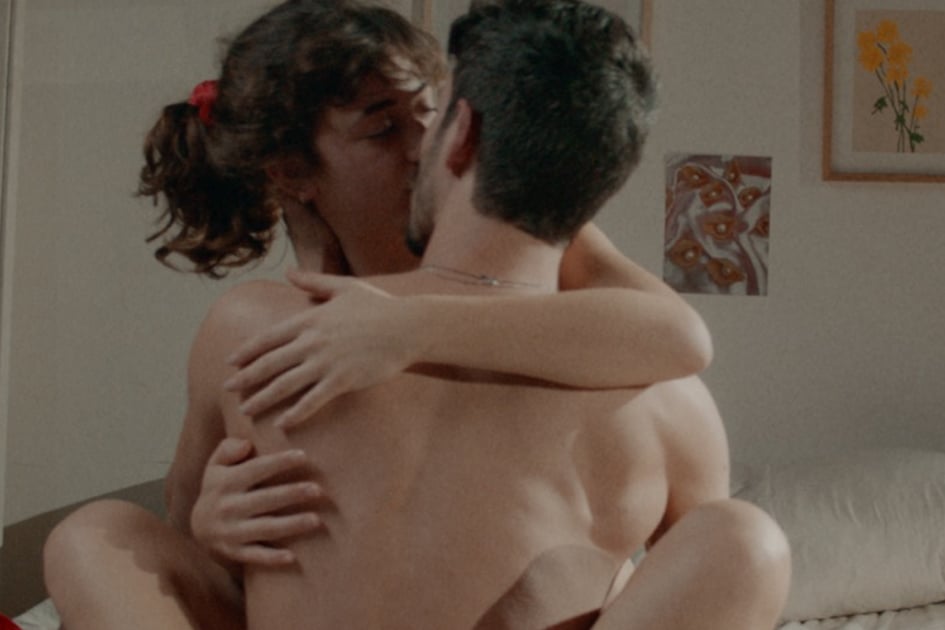 a film that takes place in contemporary Tel Aviv, All Eyes Off Me follows three stories that are woven together portraying Tel Aviv’s youth. The plot revolves around Danny who is searching for Max at a party to tell him that she’s pregnant with his child. But Max  has just started a new relationship with the wild Avishag, who all the while has someone else in mind.