For many of us, the most anticipated film of the year is not Don't Worry Darling or Elvis. No, we've been holding out for one that's been in the pipeline since 2017. That something else is Universal Pictures' adaptation of She Said, the best-selling non-fiction book that detailed the investigation led by The New York Times journalists Megan Twohey and Jodi Kantor into Harvey Weinstein. It was their reporting that opened the lifted the lid on decades-long abuse in Hollywood and ignited the #MeToo movement. So yes, you could say we've been waiting a long time to watch it.

The good news is, the trailer for She Said has just dropped. Helmed by Maria Schrader, the director that brought us Unorthodox, and with a screenplay written by Rebecca Lenkiewicz of Colette and Disobedience fame, it has all the hallmarks of our favourite journalist-focussed films (read: Spotlight and The Post).

Carrie Mulligan plays Twohey while Zoe Kazan is onboard as Jodi Kantor and the chemistry between the two is palpable. We see clips of their interviews with Zelda Perkins and Rachel Madden, and the two eating lunch with Rowena Chiu. For anyone that read the book, it is exactly as you would have envisioned.

For the film, Schrader has assembled an ensemble cast consisting of Patricia Clarkson, Andre Braugher, Samantha Morton, Jennifer Ehle, Tom Pelphrey and Adam Shapiro. Braugher will play Dean Baquet, the first Black executive editor of The New York Times, Clarkson is onboard as Rebecca Corbett and Morton will star as Perkins. So far it's unclear as to who the rest of the cast will play, or who will act high profile figures like Gwyneth Paltrow or attorney Lisa Bloom.

She Said will premiere in Australian cinemas on November 17. In the meantime, check out the trailer for She Said, below. 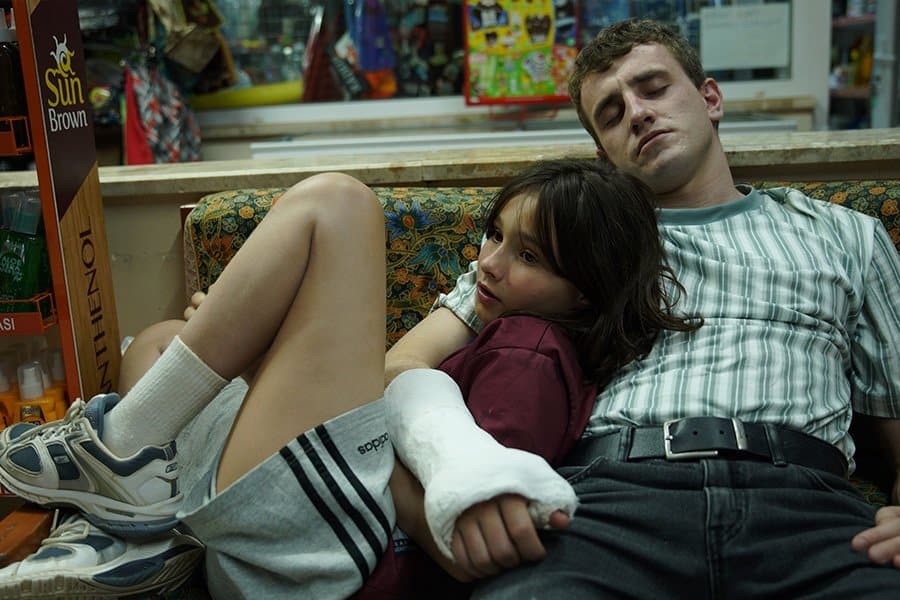