I have a dirty, little secret: strict taskmaster Saturn, which goes retrograde in Aquarius June 4th until October 23rd, is my favourite planet. I imagine it as a malefic, black-clad figure, listening to The Cure’s goth-pop masterpiece, “Disintegration,” on repeat as it slowly rotates around the Sun in 29 year intervals.

With this image in mind, let’s look a bit more into Saturn and how we might be impacted by this upcoming retrograde transit, particularly in regard to friendship, social media communities, and other Aquarius-related themes.

Saturn tends to get a bad rap. Each person’s “Saturn return” every 30ish years is known to precipitate life-crises. Indeed, it’s a crisis planet. The ancients said it brought “thick, black clouds” and caused “crooked shoulders” for those born under its rule. Valens, a favourite astrologer of yore, called it petty and care-worn, associated it with chains, and deemed it a maker of bachelors and widows. Lily, another favourite, said that when ill-placed, the Taskmaster could become envious, malicious, murmuring, and never-contented.

But one of astrology’s great lessons is that context is everything, so, depending on its placements, even Saturn can have its charms and benefits (just as jolly Jupiter, when inauspiciously aspected, can take on a wrathful, excessive, and punishing cast).

In its more positive valences, then, the stern Schoolmaster provides structure, containment, law, limits, and order to our cosmos. It gives our lives a sense of regularity and rhythm. It would be strange to live in a Saturn-less world of carnivalesque Uranus energy, Venusian decadence, and Neptunian dreaminess. Those are vacation planets. Saturn is about the daily grind.

And speaking of grind, here’s the somewhat sadistic thing about Saturn: it asks us to work, but to do so, potentially, without reward. When you think about it, this is the opposite of Jupiter, which often gives us rewards without any work at all. Saturn doesn’t like this about Planet Luck (remember that one of Saturn’s negative qualities is pettiness).

Ultimately Saturn requires effort, labour, and ceaseless toil, based on where it hits our chart. If, for example, we have Saturn in our Ego zone, then self-discipline will be a life-long struggle and we will need to learn stoic self-mastery (Saturn is always about lessons, in some way). If, on the other hand, the Bookkeeper is placed in our Money sector, we will need to be better bookkeepers and spend less (accordingly this will be our Saturnal challenge in life).

Given Saturn’s yen for discipline and boundaries, what happens when it goes retrograde? In general, planetary backspins are times to re-evaluate and reassess. But with Schoolmaster Saturn determining the particular flavour of this reversal, it might be most helpful, by way of analogy, to think about your grammar school days. Remember how you’d be vigorously tested at semester’s end? If you were diligent, you’d do well on exams. If not, you’d do poorly and be forced to take them again. Saturn retrograde is a kind of yearly review or exam to make sure you’re progressing in your education, which is life.

Now this specific retrograde will be occurring in Aquarius, which is associated with friendships, friend groups, and community. That means the work (Saturn) we have put into our friends (Aquarius) the past year might come under review. If we didn’t establish proper boundaries (again Saturn), we might find ourselves in a pinch during this retrograde, as friends run roughshod over our emotional space with outlandish demands. In contrast, if we were thoughtful and offered sound advice to friends, or social media communities, Saturn retrograde could be easier for us.

The worry with a Saturn retrograde is that shabby craftsmanship could come back to haunt us, like a home built on a rickety foundation. Some consequences of this Saturn retrograde might concern breached boundaries with people online or blurred lines between private and public life (friends revealing things they shouldn’t, etc.).

While the retrograde begins June 4th and lasts until October 23rd, we thankfully won’t be feeling its impact for this entire time. Rather the day Saturn stations on the 4th (and the first week afterwards) will feel especially potent. Likewise the week leading up to Saturn going direct on October 23rd suggests another dicey phase.

There are other difficult days within this transit (June 18th, for example, sees a square between Venus and Saturn, which could result in struggles around money and love), but the hot spot for the retrograde will be next week.

Finally, a thought on how to navigate this transit: Saturn and Aquarius are both no-nonsense. Aquarius is fixed-air, while Saturn deals with time, durability, and longevity. This retrograde might be a moment to reassess your friend group or the time you’re spending with online communities. Reflect on which friends matter and rid ourselves of the glib and flakey ones. Keep the friendships that seem fixed (like Aquarius) and durable (like Saturn).

Want to know what else this month has in store? Here are you June Horoscopes for 2022.

PREVIOUS
The New Moon in Gemini is here to kick off the month of June: Here's how to make the most of it
NEXT
Another month, another Full Moon: Here's how the Sagittarius Full Moon will impact your zodiac sign 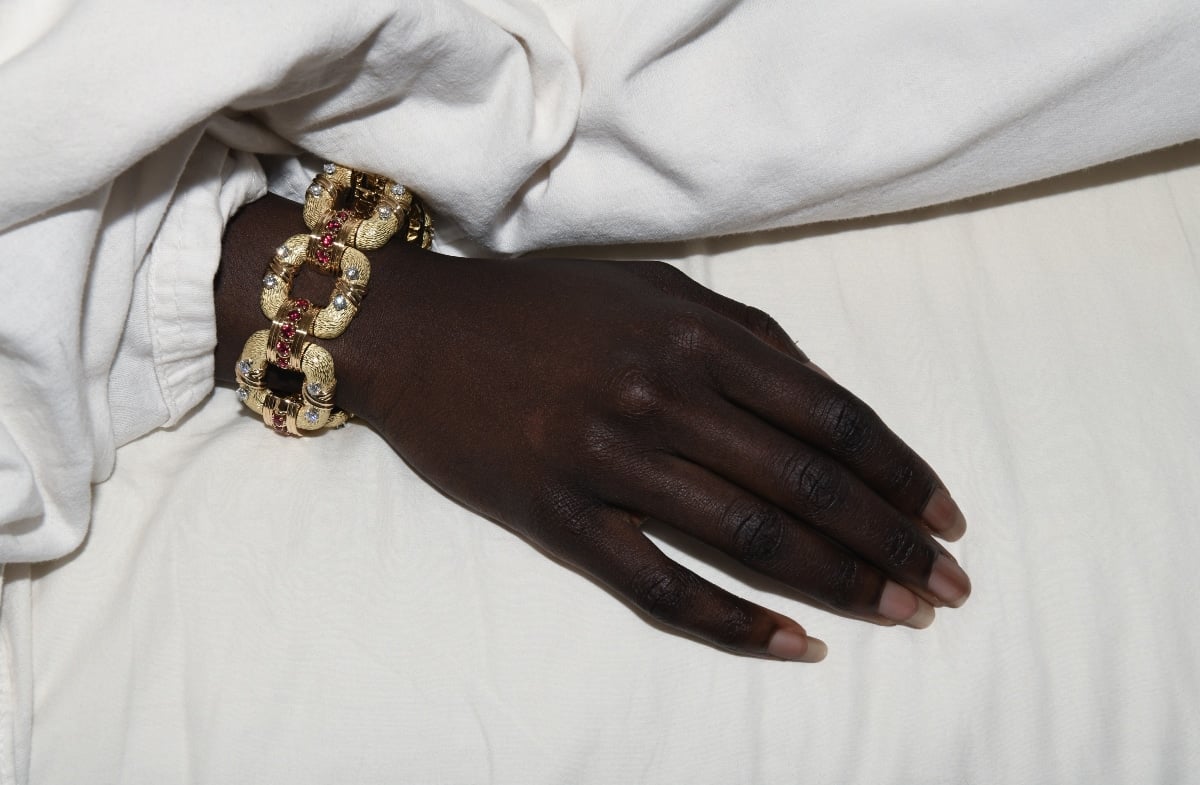 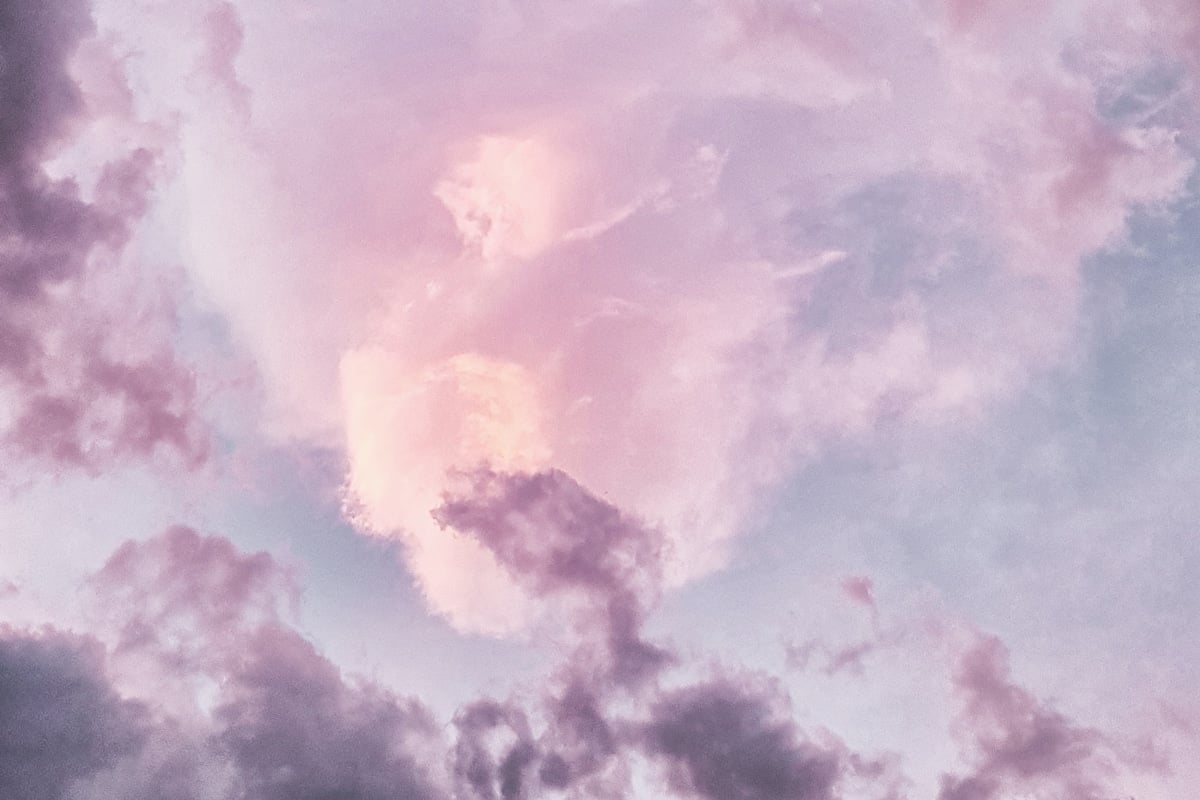 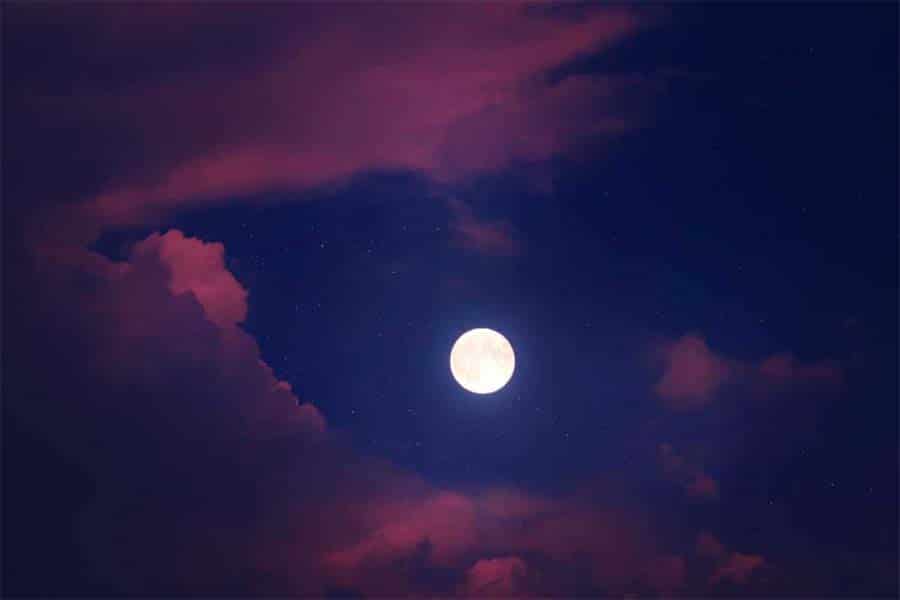