Luxury fashion House Saint Laurent is no stranger to the realm of short films. Earlier this year, the brand released Summer of '21 – a collaboration between Argentinian filmmaker Gaspar Noé and creative director Anthony Vaccarello to celebrate the summer 21 collection. The short film featured the likes of Aylah Mae Peterson and Charlotte Rampling parading around an ominous grand estate. Now, Saint Laurent has enlisted the assistance of many of its other famous muses, to present the nine-minute creation that is French Water.

For this experiential short film, Saint Laurent has brought American film maven Jim Jarmusch on board; a significant note given that the film director hasn't directed a feature since his 2013 film, The Dead Don't Die. Of course, French Water is far from short on talent, with Saint Laurent garnering Julianne Moore, Chloë Sevigny, Charlotte Gainsbourg, Indya Moore and Leo Reilly for the project. The auteur sees TikTok star Reilly as a lone waiter; remaining in the ballroom well after the dinner party is over. As he stands waiting in the silence, he observes as well-heeled guests, (Sevigny, Moore and Moore), search the venue looking for Gainsbourg.

Aside from the stellar cinematography and Reilly's impressive balancing skills; the main drawcard of French Water is the way the actresses seamlessly transition between different Saint Laurent ensembles. Feathers, obviously make a notable appearance.

The official film description from the fashion house reads; "The dinner party is over. A lone waiter is watching guests search for Charlotte. The echoes of their whispers multiply. Anthony Vaccarello chose Jim Jarmusch to orchestrate a dreamy, surreal ballet, following his own rules. Mysterious, elusive Charlotte keeps disappearing, and reappearing. Tangled until creating a form of vertigo, space and time spin beautifully. Into eternity."

See all the magic unfold first hand in the Saint Laurent film, French Water. You can find it below. 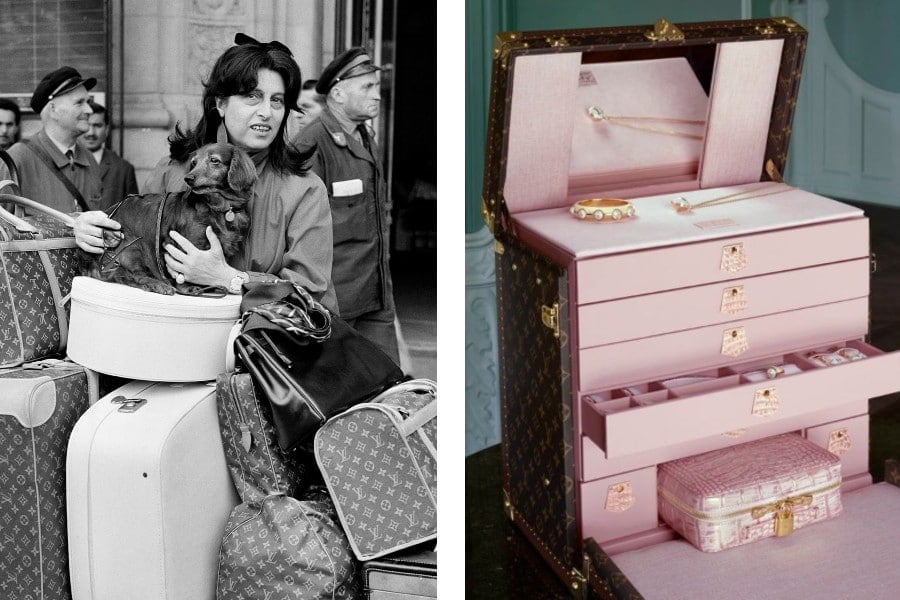 Here’s where you can watch it. 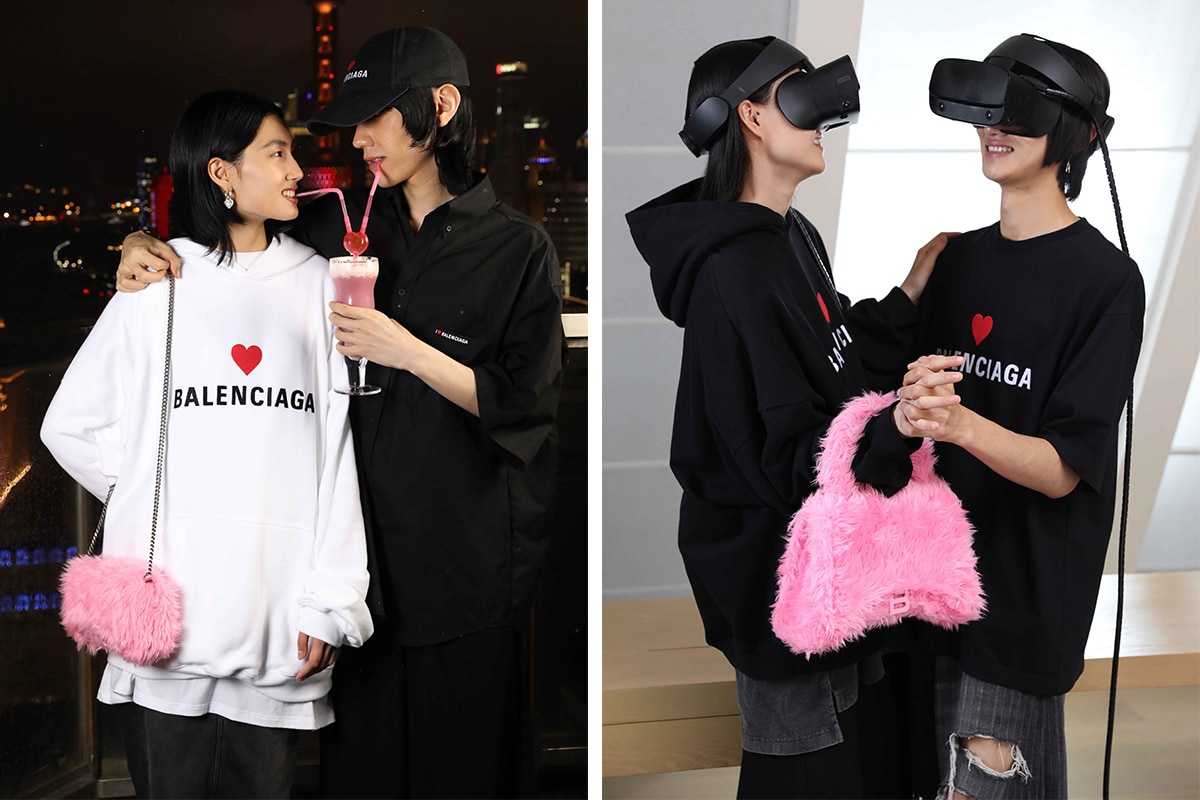 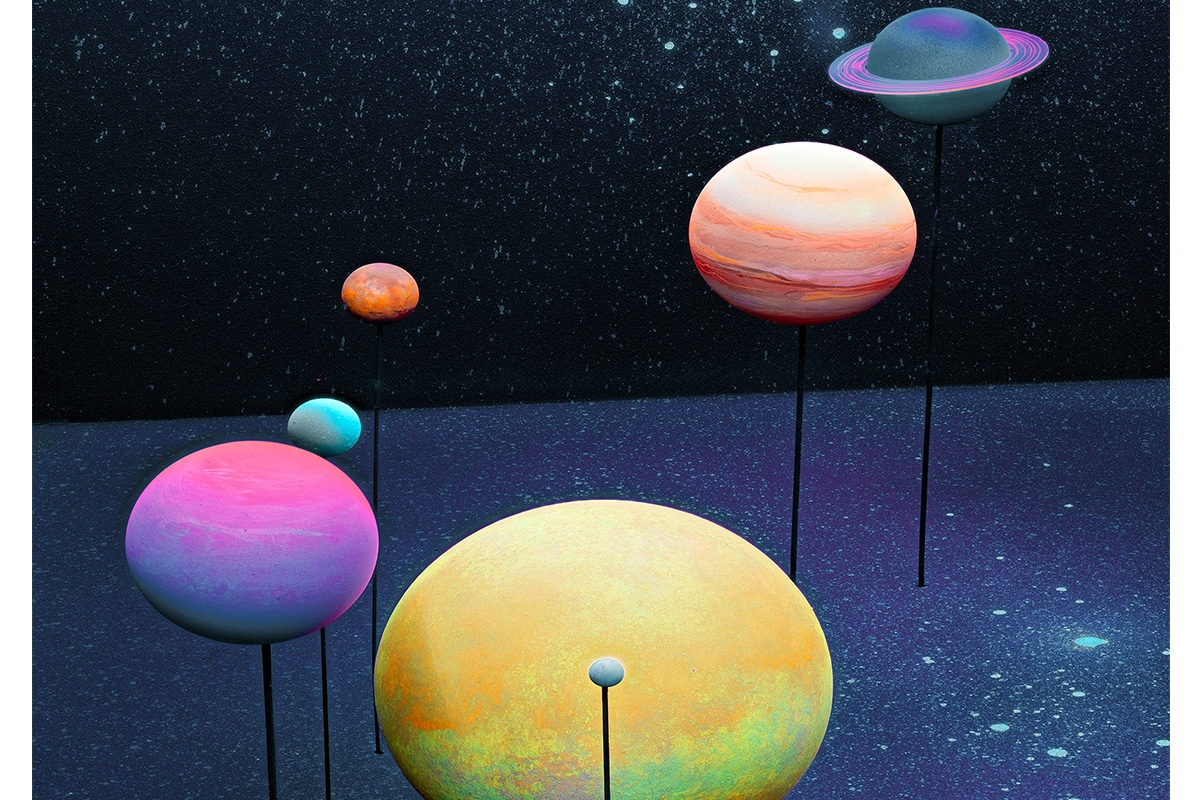