Some wise sages have said, that it is with each and every gift we have to share that denotes to our true purpose in life. A life of service is said to be a life fulfilled. And today we celebrate the life of Alber Elbaz, an Israelian fashion designer who moved to New York with $800 to his name, and later became a legacy in his own right and a friend to many close and from afar.

For anyone who spent endless hours pouring over fashion books and magazines in the 90s and 00s would know Alber Elbaz well. I remember my days studying fine arts, many hours were spent in libraries appreciating the work of this magician, apprehensively anticipating every Lanvin show in the 00's. I held Alber very dear to my heart, words cannot comprehend what hope this man gave me throughout my studies. Not only did the world watch him transform the women of Lanvin and Yves Saint Laurent, he also represented joy, jubilation and joie de vivre in the life of fashion. He offered warmth in times that felt dark and offered empathy in times of despair.

As he once said, “we’re not here to transform women, we’re here to hug them,” and so Alber, this is our warmest, most earnest hug to you. To say thank you, we love you and bid farewell as Alber has now taken his final bow. 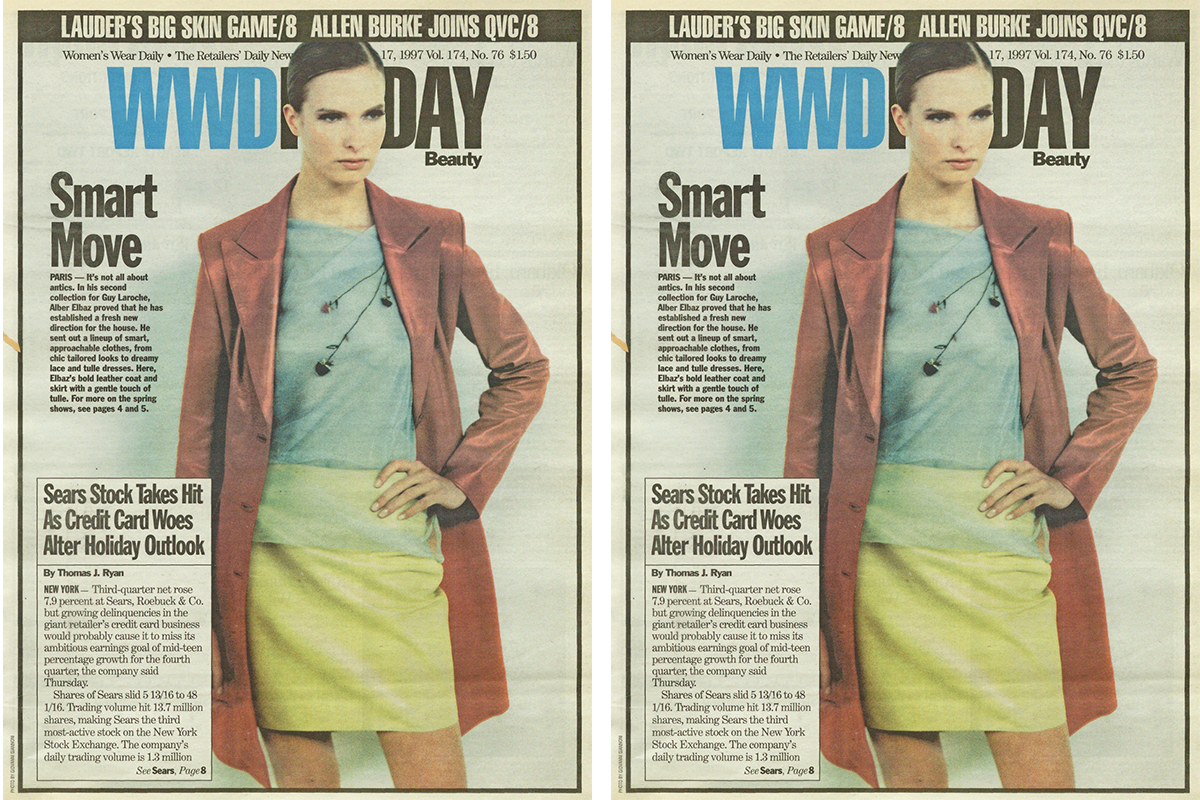 In September 1996, Alber Elbaz got his first big break in the industry and was appointed the creative director of Parisian house Guy Laroche. Even though his time at the house was short lived, Alber Elbaz transformed the previously known conservative designs of Laroche into something chic, modern and refined. Alber Elbaz left Laroche in 1998 to join the reigns behind Saint Laurent. 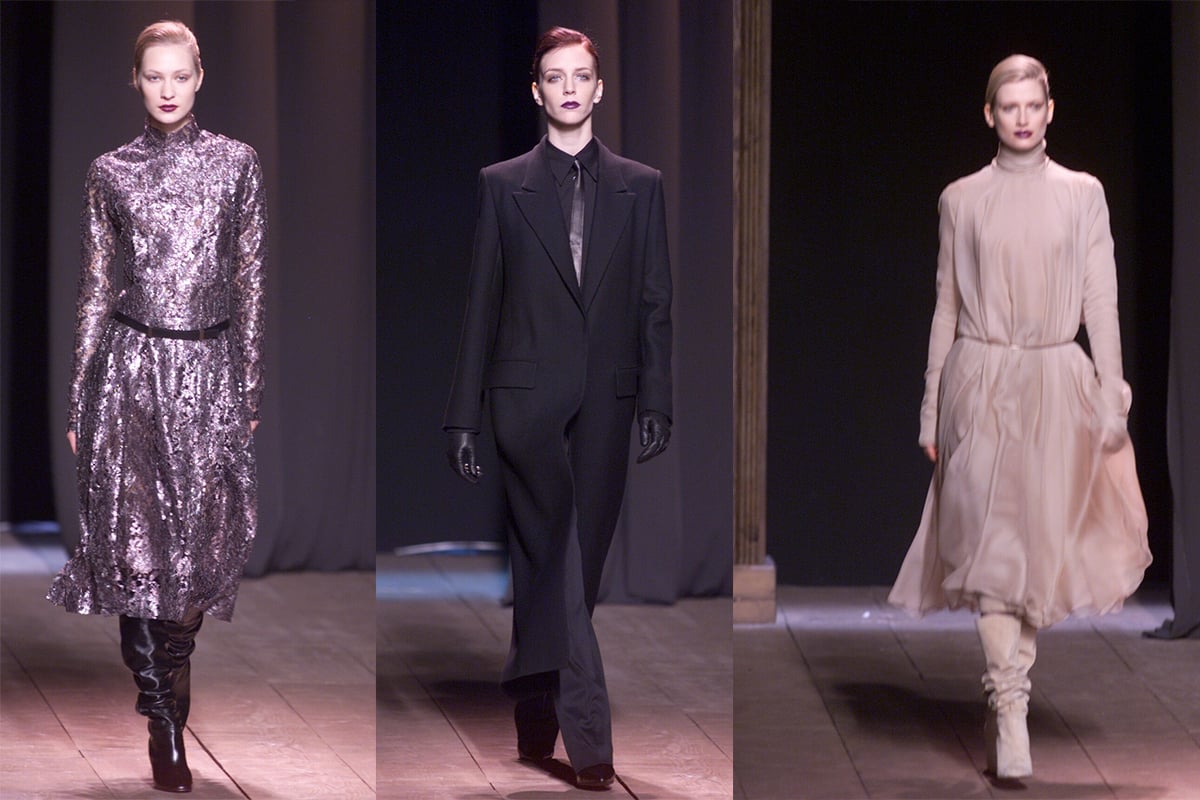 Before there was Lanvin, there was Alber at [Yves] Saint Laurent and what a woman she was. Most notably, it was this collection for Saint Laurent FW 2000 where the world got to see Elbaz and got to know him well. The first hints of what was to later become his design signatures, this collection bared all. Strong tailoring, opulent luxe fabrics, all rounded up draped in softness,  Alber Elbaz at Saint Laurent was an era to remember. 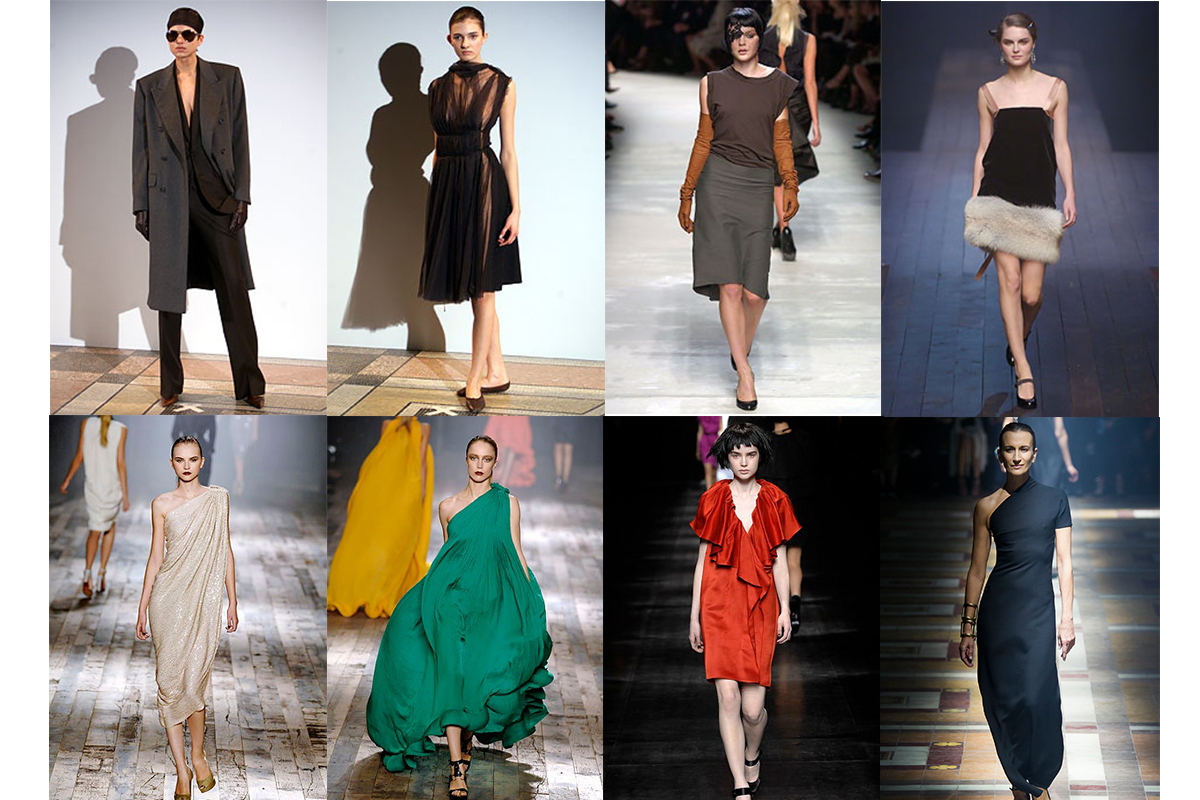 14 years. 14 years is the time that Alber Elbaz governed the house of Lanvin and by SS 2004, the world knew exactly who this woman was. A woman dressed fit for royalty, always polished and effortlessly calculated, strong, tasteful, draped, pleated, tailored and soft. Strikingly modern and elegant, Elbaz pinned Lanvin as one of the most sophisticated womenswear houses to later become aspired by women, artists and designers throughout the world. 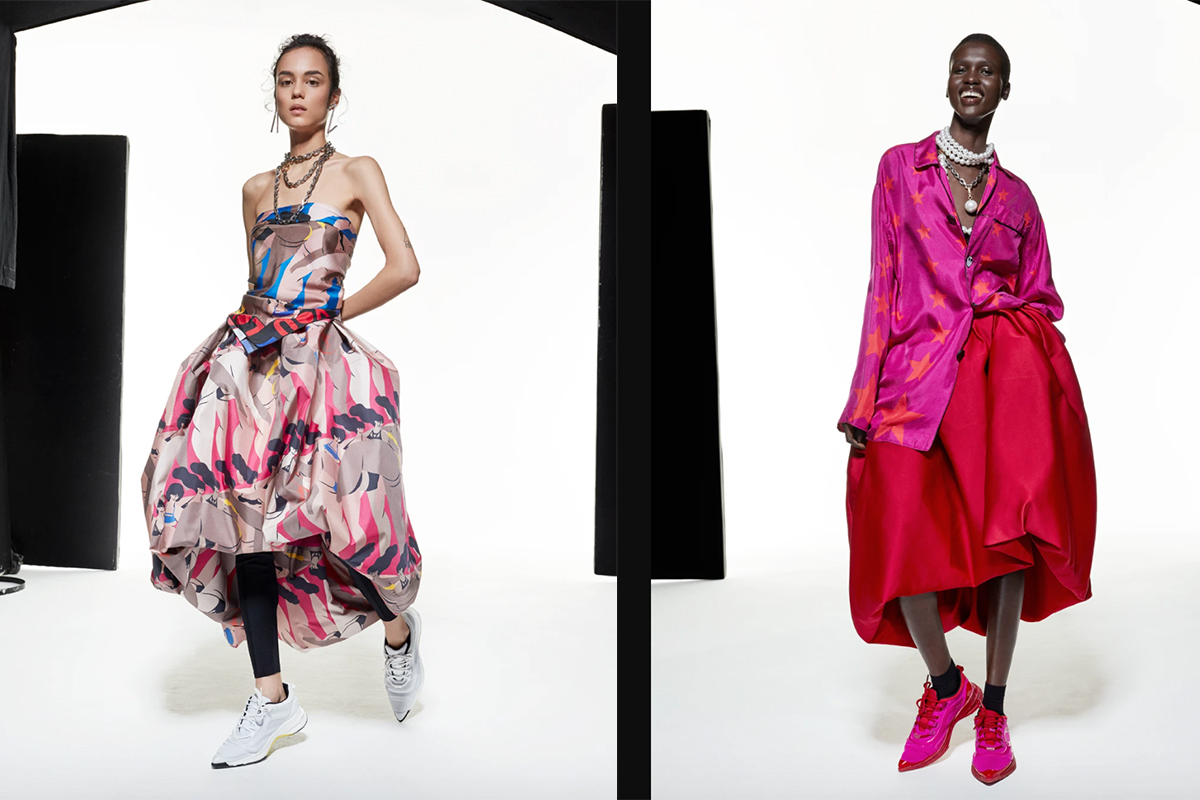 This year had marked the year that Alber Elbaz returned to the fashion fold with his launch of dynamic luxury brand AZ Factory - timeless womenswear centered around celebrating women and function. Launched through a COVID friendly streamed presentation at Paris Couture Week in January, AZ Factory was Elbaz's newest venture, which was to pose his ideal solution in practicality in luxury womenswear. 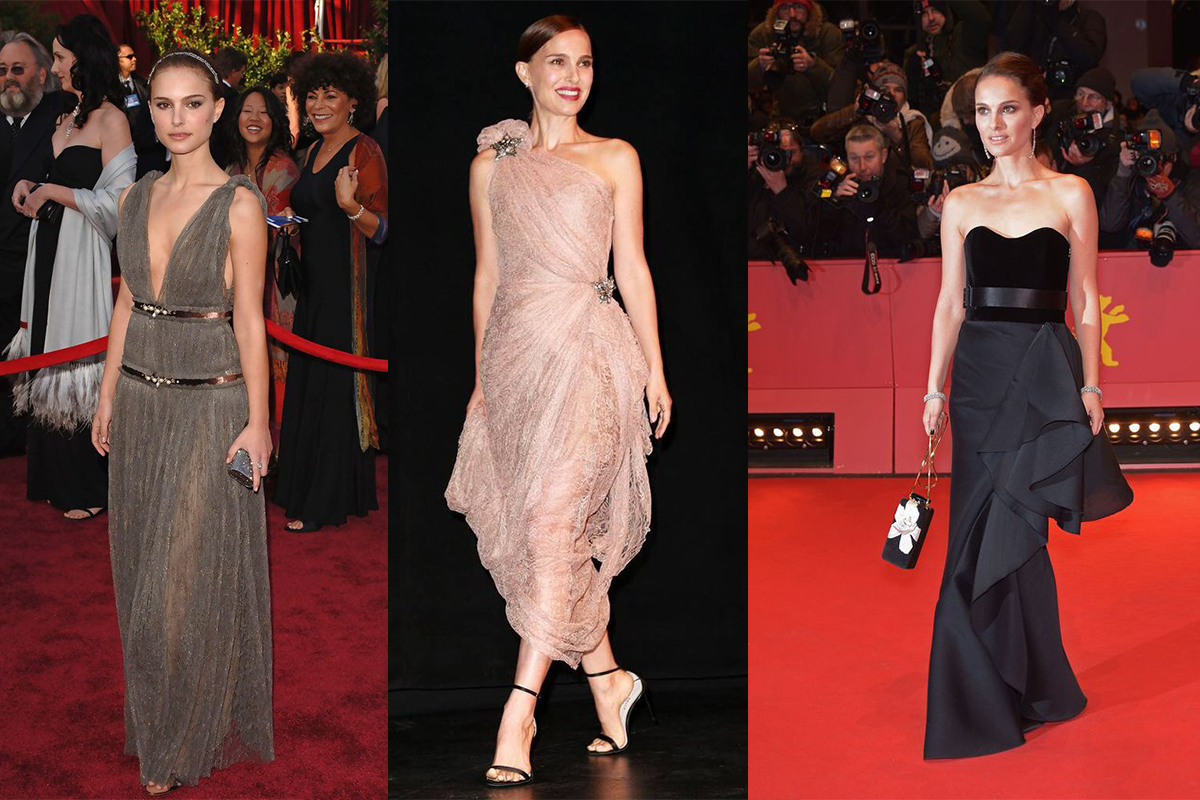 Alber soon accumulated an array of admirers. Chloe Sevigny, Sofia Coppola and Gwyneth Paltrow to name a few. None other were more special and dear than the loving relationship between Alber and Natalie Portman, as recounted in Time Magazine in 2007, Portman says:

"I don't know what's harder to imagine: Alber Elbaz, all smiles and softness and style, in Israeli military garb at the tender age of 18, learning how to operate a rifle with fingers that would later sew for the most elegant women in Paris... To me, he's the ultimate fashion philosopher-mentor. He says things to me like "Wear flats. You're short. It's much cooler not to pretend." Alber, 45, does not attribute any grandiose meaning to clothes: the transformation a woman feels when she puts on one of his dresses should originate in her rather than the cloth."

Now, the world bids Alber Elbaz farewell. From this lifetime and now, onto the unknown next. Friends, lovers, acquaintances and story tellers all gather today to celebrate, remember and send their love as the joyful legacy that is Alber Elbaz finally lays to rest.

PREVIOUS
It's official, BTS are the new faces of Louis Vuitton
NEXT
According to Saint Laurent, the water tastes better in France