Terror meets pleasure in the latest short film by luxury fashion house, Saint Laurent, titled Summer fo '21. Known for subverting the traditional, Summer of ’21 – a collaboration between Argentine filmmaker Gaspar Noé and guided by brand creative director Anthony Vaccarello – transports us to a place that is otherworldly. Set to the backdrop of SebastiAn's reimagining of Donna Summer's disco classic, I Feel Love, the futuristic sound binds Italian horror and French opulence to debut the fashion house's summer 2021 collection.

The dark, moody film – inspired by the genre of Italian mystery thrillers known as giallo – follows model Aylah Mae Peterson screaming hysterically through the woods as she heads towards the only form of shelter; an ominous grand estate lit in a red, hazy, velvety light. As she reaches the doors of what she believes to be her safe house, the film cuts to the enigmatic priestess, Oscar nominee, Charlotte Rampling, as she prepares to take the stage. Admiring her beauty in the familiar red light, her flowing floral gown trimmed with feathers around her neck and wrists reminds us of the grandeur and high-fashion that has been absent as of recent. 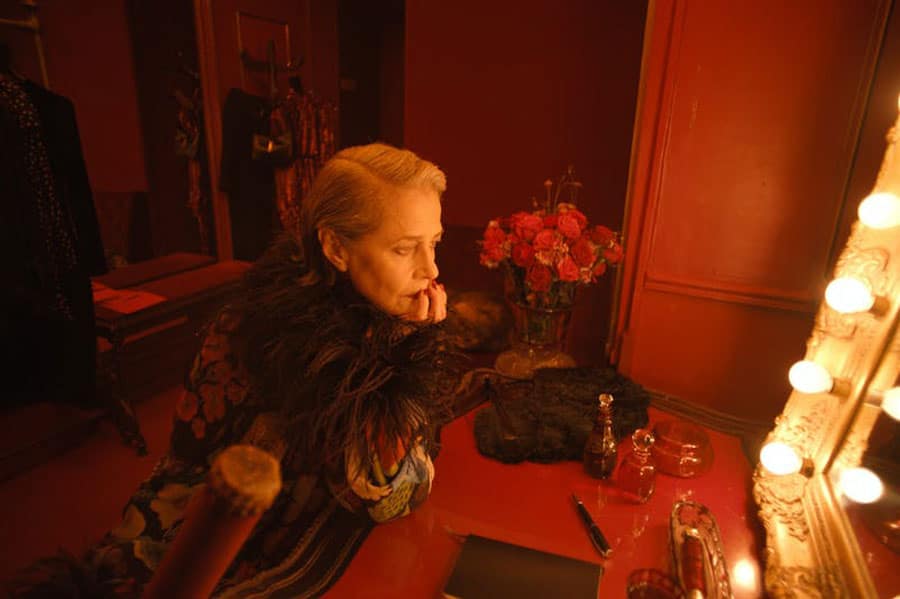 As Peterson weaves her way throughout the mansion, she is met by some of the world's most captivating faces, including Anok Yai, Antonia Przedpelski, Assa Baradji, Clara Deshayes, Grace Hartzel, Kim Schell, Mica Arganaraz, Miriam Sanchez, Sora Choi and Stefania Cristian. Showcasing the latest collection, the women move from room to room sporting a selection of sheer dresses with fur trims, mini black leather dresses, off-the-shoulder leotard jumpsuits with feathers around the sleeve, hot pants, and silk blouses – eventually gathering in a theatre-like room to watch Rampling take the stage. 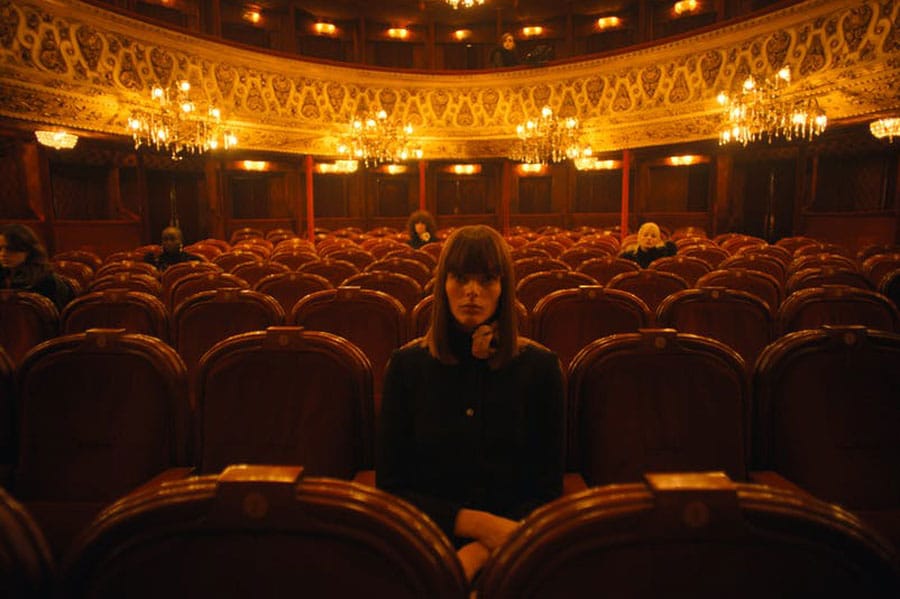 "A familiar and timeless feeling. Dreaminess and tension, decadence and danger. The unsettling strangeness of those girls gravitating around Charlotte Rampling, the mysterious and haunted priestess," the press release promises – and it certainly delivers.

Summer of '21 marks the second film collaboration between Saint Laurent's Vaccarello and Noé, following their 2019 Cannes Film Festival release Lux Aeterna. Speaking to the collection, which veered away from the traditional Paris Fashion Week schedule and instead, premiered in the deserts of North Africa, Vaccarello shared “I wanted to focus on the essence of things. I think it’s a sign of the times. But I didn’t want anything bleak or heavy. The desert, to me, symbolises that yearn for serenity, open space, a slower rhythm. The clothes are also softer, the spirit of the collection is more gentle, stripped back.” 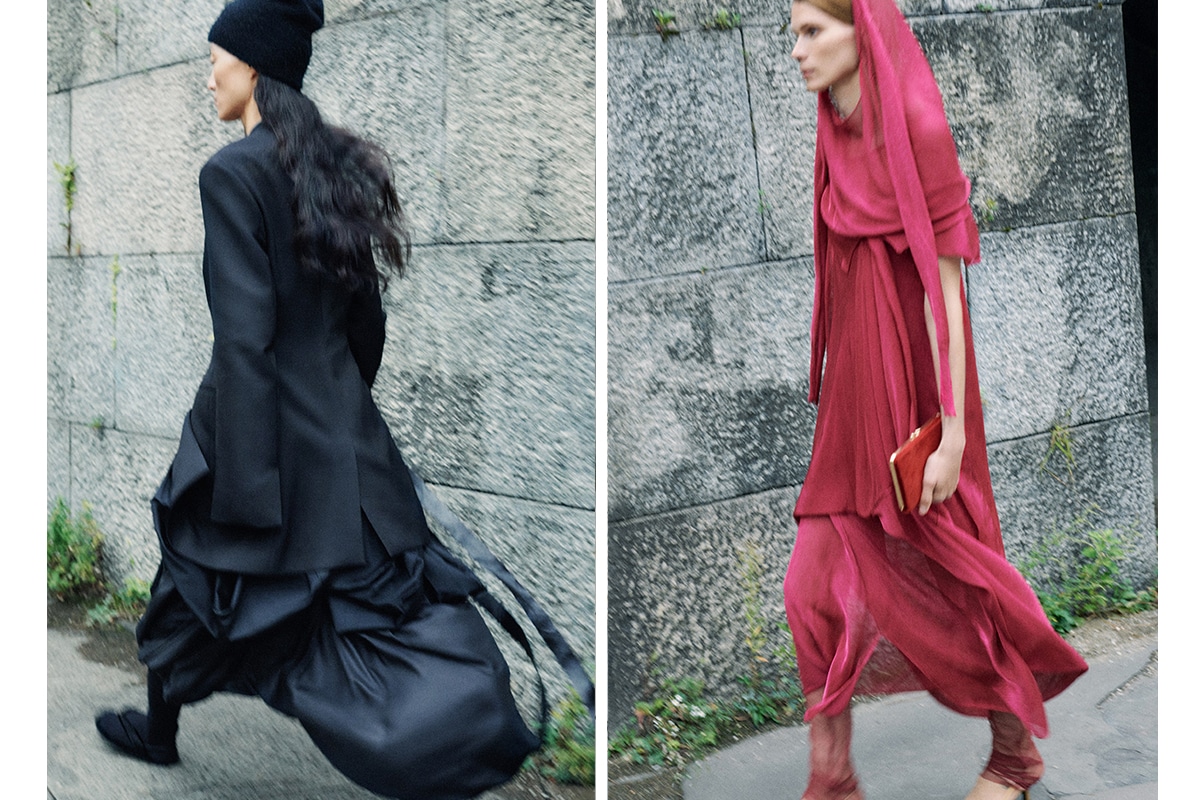 Feeling upside down never looked so relaxed and chic. 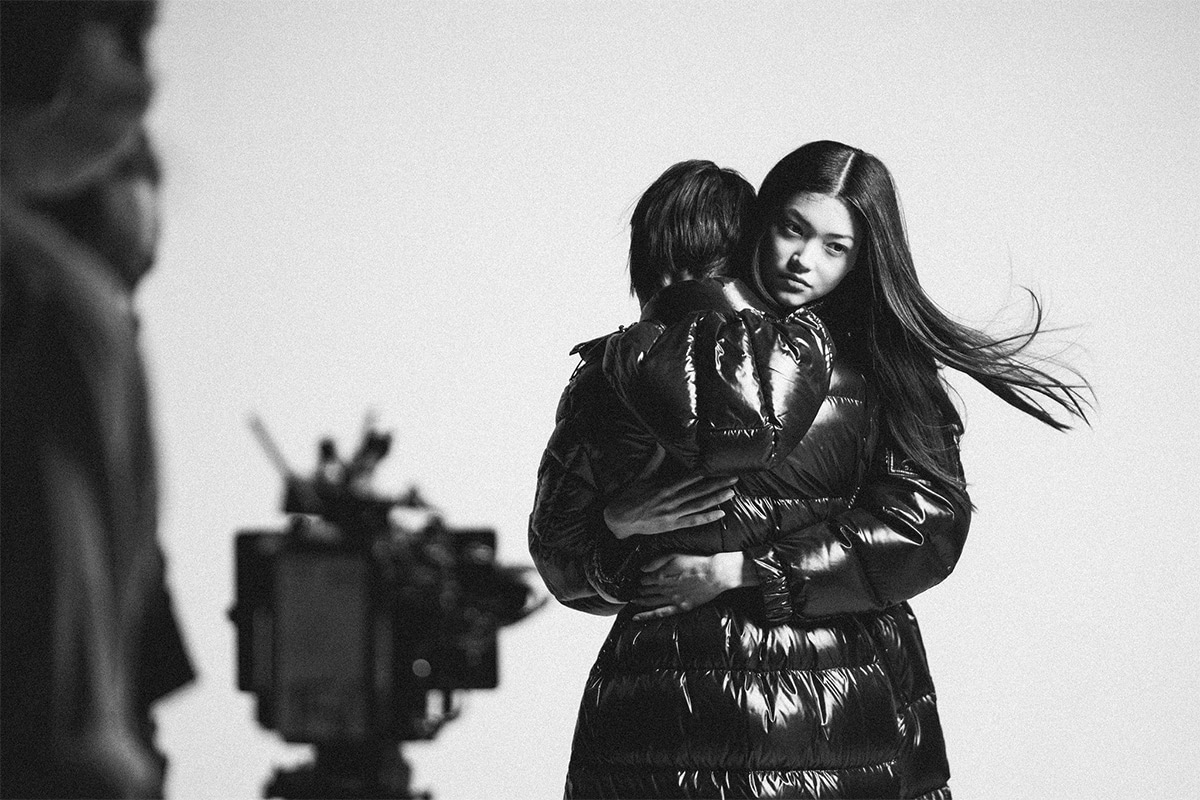 Another week in fashion with RUSSH. 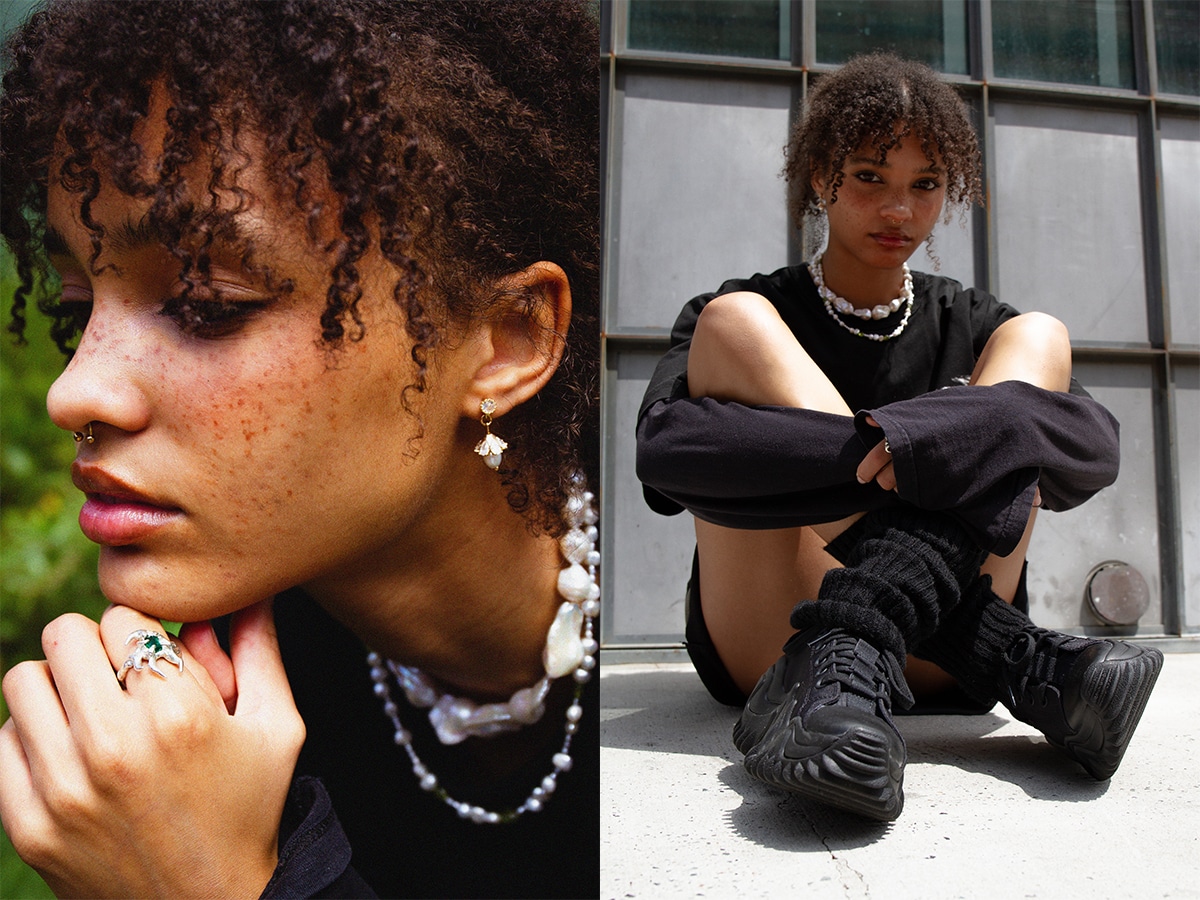 A dancer, a model, and at one with words and imagery, Crystal Russell refuses to be boxed into just one creative medium, especially not at her age.