4 decades on from his debut as one of Belgium's most prolific luxury fashion designers, Martin Margiela, founder and designer of Maison Margiela plans to pivot his creative expression into the form of visual art, and will be debuting his first show as such at his first exhibition, titled Martin Margiela at Paris Lafayette Anticipations.

Margiela's exhibition will reportedly include sculptures, photographs and installations that his audience has never seen, rooted in key themes of time, disappearance, chance, mystery and aura. It will also likely serve as added confirmation - following the release of a documentary based on the designer titled In His Own Words - that Margiela is undoubtedly one of the most famously enigmatic creative figures in fashion today.

“This exhibition celebrates the idea that Martin Margiela has always been an artist, whose work has played out since, within and outside the art world,” Lafayette Anticipations’ spokesperson said in a statement. “He has always made us look at things with fresh eyes. Going against the grain, he cultivates an obsession for discreet people, abandoned objects and forgotten places and events, bestowing on them a new dignity.” They continued.

We can't wait to gain access into Margiela's inner world after so many years of appearing invisible to the public. While his documentary told the story of why he disappeared out of fashions celebrity spotlight, right on the cusp of that very era, we're eager to see what really goes on when the innovative designer is left to his own devices with entirely different mediums to convey his world.

As far as specificity goes, the exact details on the works included in the exhibition are of course unclear, however, the Martin Margiela exhibition will run from April 25 to July 25, 2021 at Paris Lafayette Anticipations, for those who are able to make it to Paris and see for themselves.

PREVIOUS
Feel the love in Saint Laurent's new short film, 'Summer of '21'
NEXT
LOEWE debuts a 'My Neighbour Totoro' collection 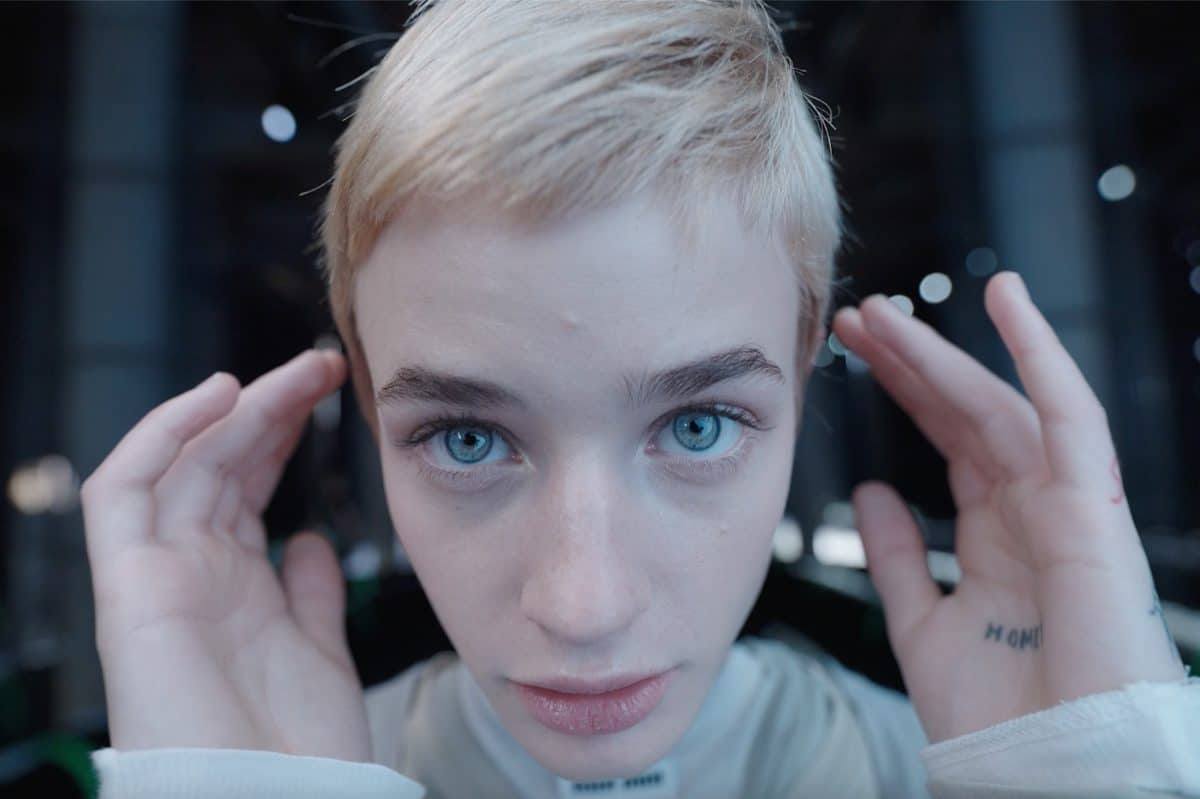 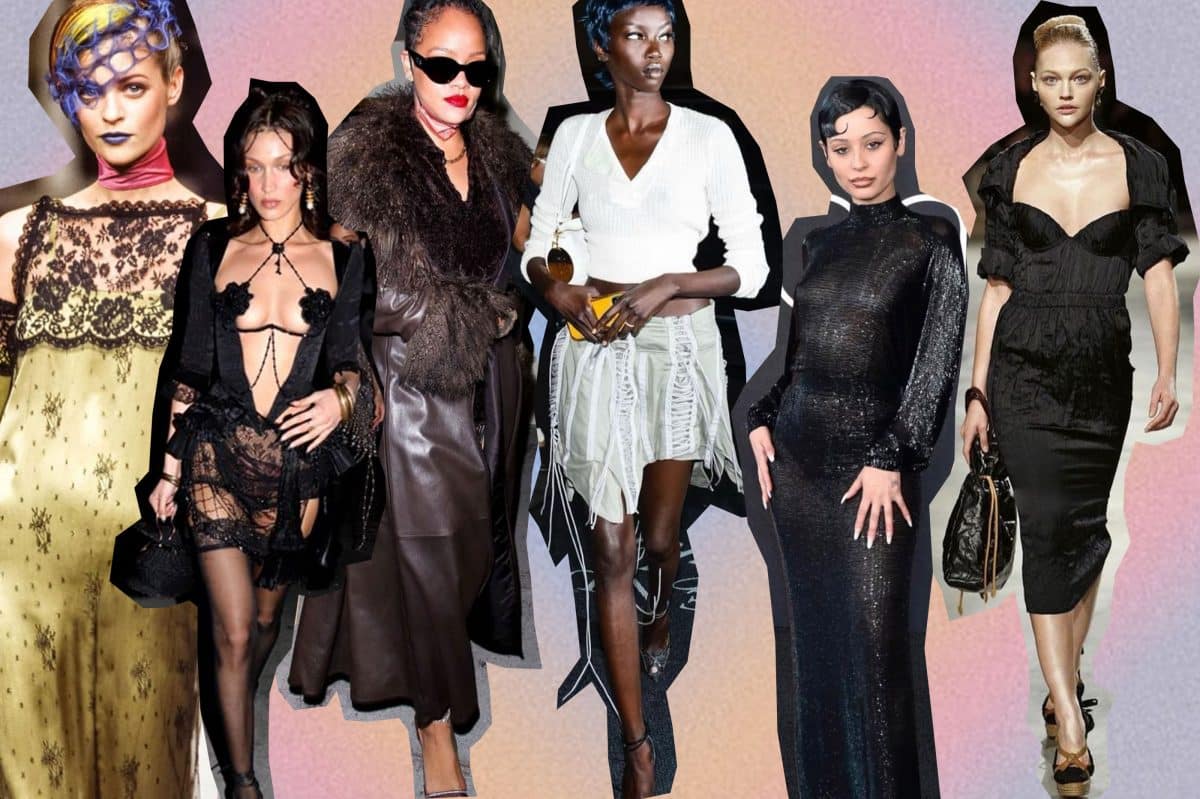 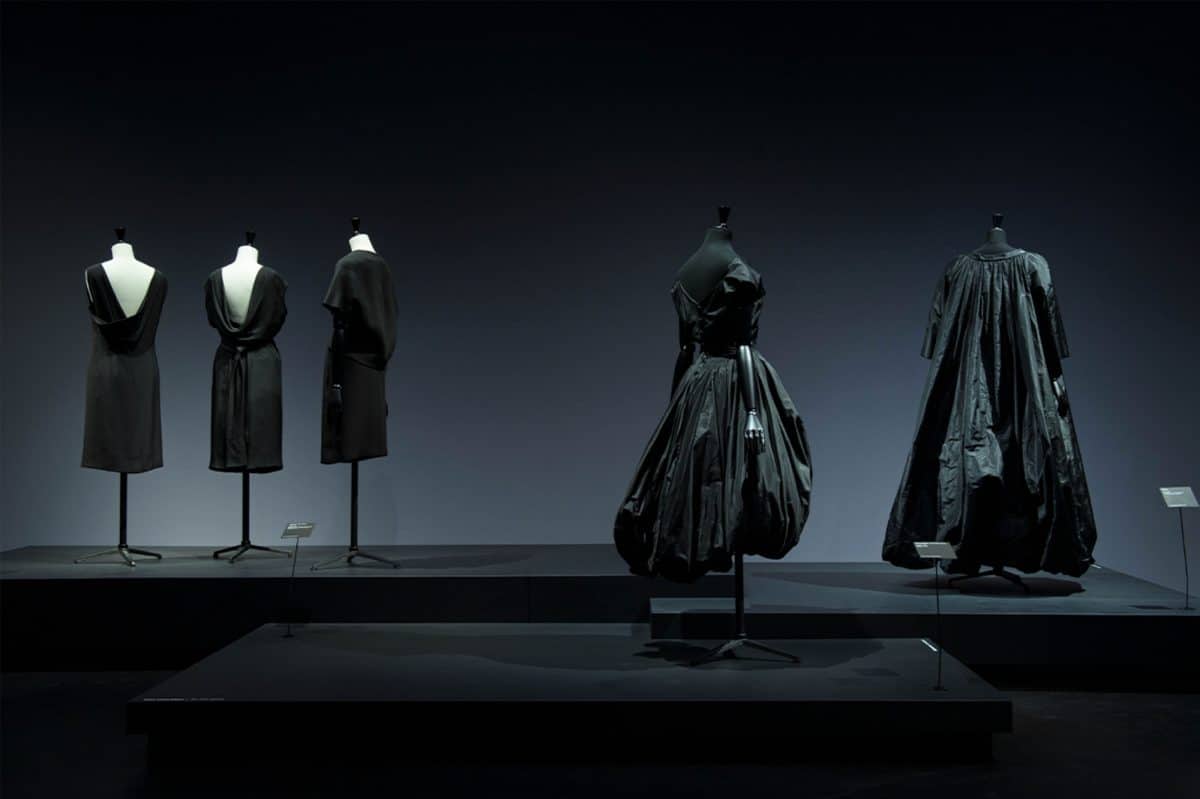