Rolex has proudly announced the official opening of The Academy Museum of Motion Pictures, what is to be the largest filmmaking museum and institution to exist in the United States; a huge milestone in the preservation of cinematic history.

It's no secret that Rolex has had many side pursuits. The brands ongoing commitment to supporting excellence in the arts has now seen itself extend beyond its efforts with architecture and the community, this time, seeing its pursuits in the world of filmmaking and cinema.

Dubbing itself as the Founding Supporter, Rolex sees to continue its great work, this time helping to usher in a new generation of filmmakers and forward thinkers with its efforts to help preserve cinematic history, science and the art of filmmaking. 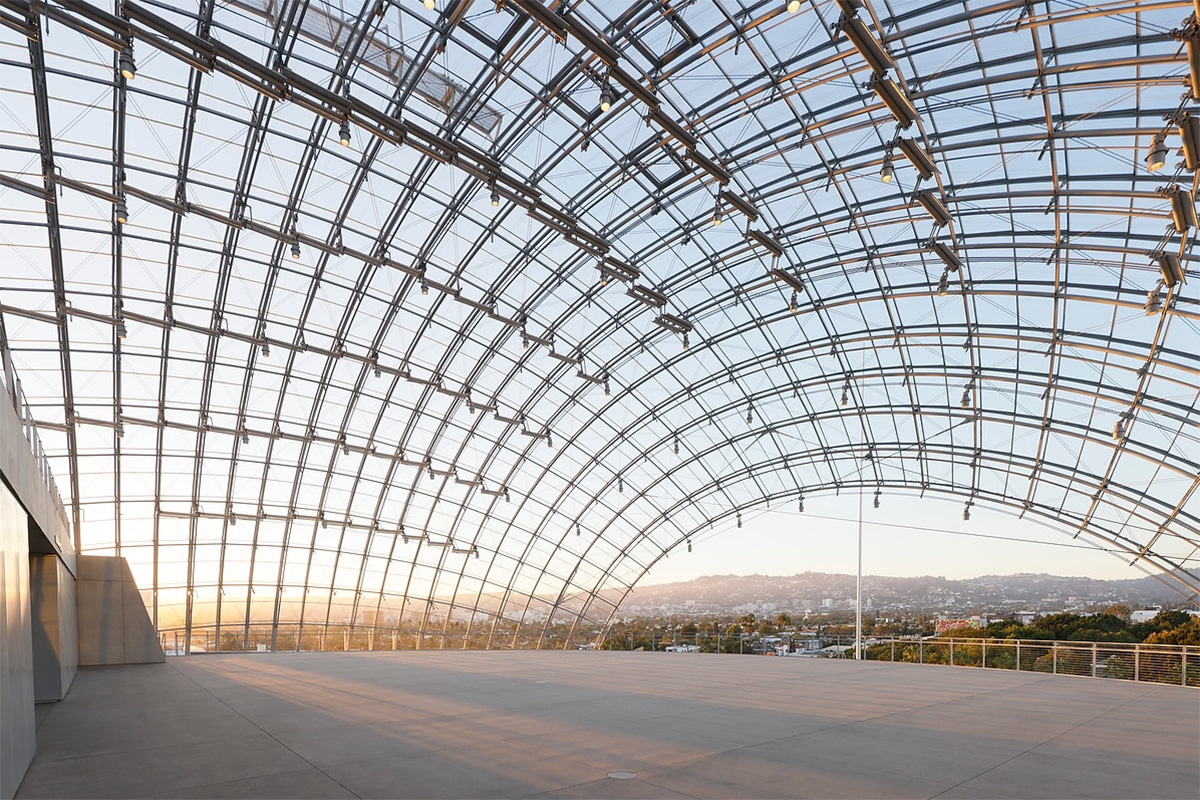 As Arnaud Boetsch, Director of Communication & Image of Rolex has stated, "Rolex has been linked to the world of cinema for decades, from appearances of its watches in iconic films to the brand’s support for young filmmakers through its mentoring programme... The relationship between the brand and the film industry was formalised in 2017 through our partnership with the Academy of Motion Picture Arts and Sciences (AMPAS). There’s a natural fit between Rolex, AMPAS, the museum and the world of cinema. We are united in our common search for excellence, in always pushing the limits, reinventing our industries and being a source of inspiration for people and society."

And on the third floor of the institution - you'll find the permanent fixture that is The Rolex Gallery. Multiple rooms offering different experiences including a special installation covering the art of moviemaking and technology titled Stories of Cinema. Followed by a variety of exhibitions exploring different artists, filmmakers, history and the different cultural influences of cinema - The Academy Museum of Motion Pictures is now open in Los Angeles with more information available on rolex.com.