Who is Robert Pattinson? After reading one too many interviews, briefly considering recreating that quite frankly psychotic pasta dish recipe, and revisiting our favourite RPatz memes, we've arrived at the fact that no one on this earth knows. Not even Robert Pattinson himself.

Yes, the man possesses bone structure sound enough to build a home on, is chronically offline, and boasts a dating history that reads like the world's greatest girl band, but aside from that, he is practically a cold case file. Which is just a coy way of saying a complete and utter mystery.

With the new Batman film upon us, we've found ourselves asking this question once more. Maybe the answer we seek lay in his resume? Below, we're rounding up six of our favourite Robert Pattinson films to investigate further. Himbo or undercover genius? You decide. 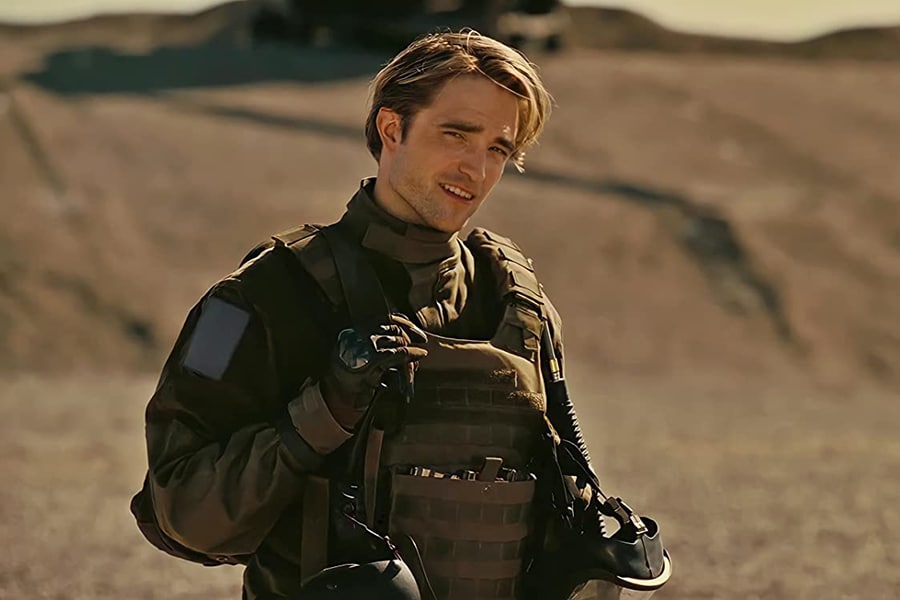 Admittedly we're still trying to get a grasp of what exactly happened in Tenet, but if there's one thing we're certain of, it's this. The combination of Robert Pattinson and John David Washington makes for delicious cinema. We'll have more please Christopher Nolan! 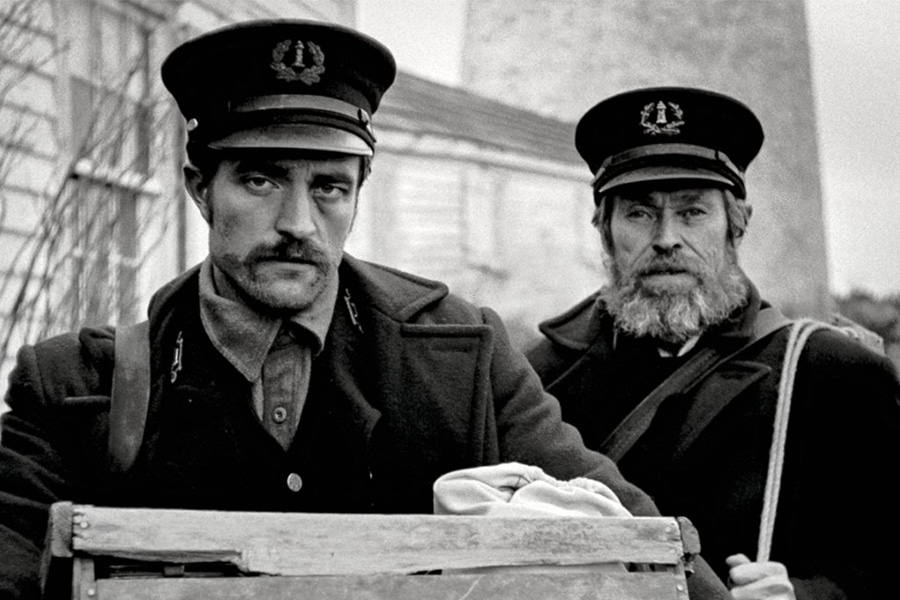 A psychological thriller about two lighthouse keepers as they descend into madness in remote New England. It's claustrophobic, it's grizzly, and it requires a whole lot of stamina to finish. What's more is that Robert Pattinson's acting stands up to Willem Dafoe, proving that the man gets better with age. 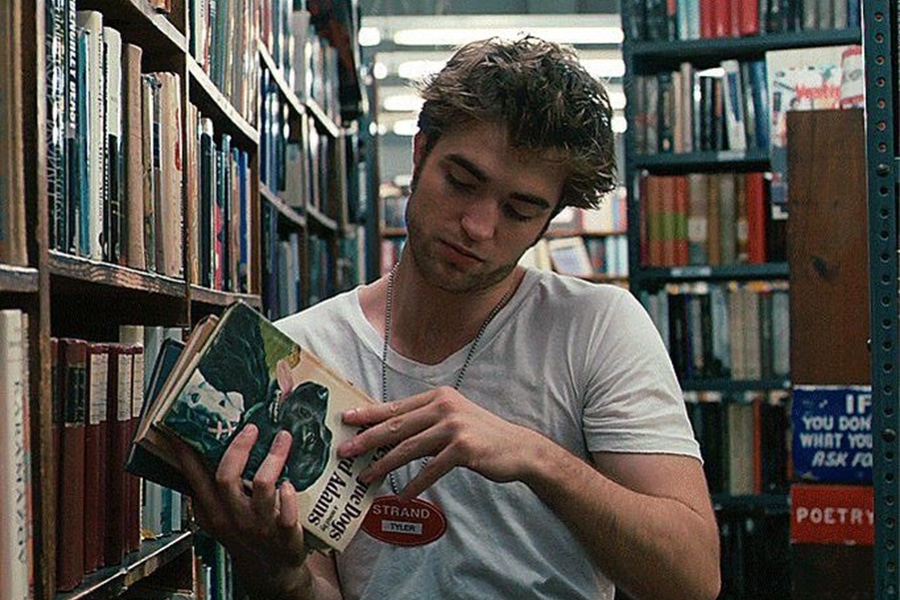 As far as weepy romances go, Remember Me isn't exactly memorable. In fact we almost forgot RPatz did this film. But his role as a Holden Caulfield-type character marked the beginning of his brooding, indie, soft boy era. So that's something. 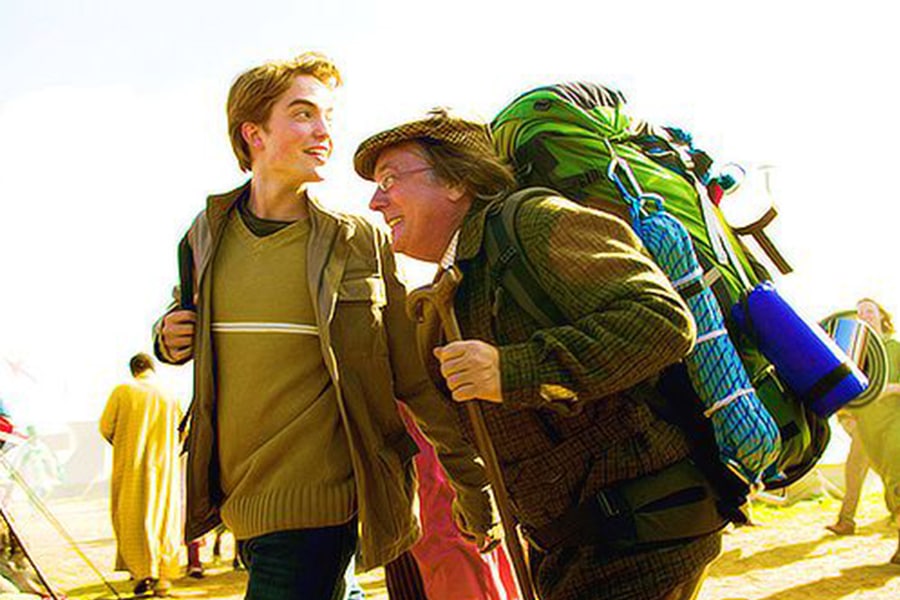 Lest we forget Cedric Diggory, a young Hufflepuff gone too soon. While Rpatz didn't exactly have a great deal of screen time in the fourth instalment of Harry Potter, what small time he did appear in the film franchise was clearly powerful enough to convince teenage girls across the globe to tack posters of his pubescent head to their bedroom walls. A heart throb from the very beginning. 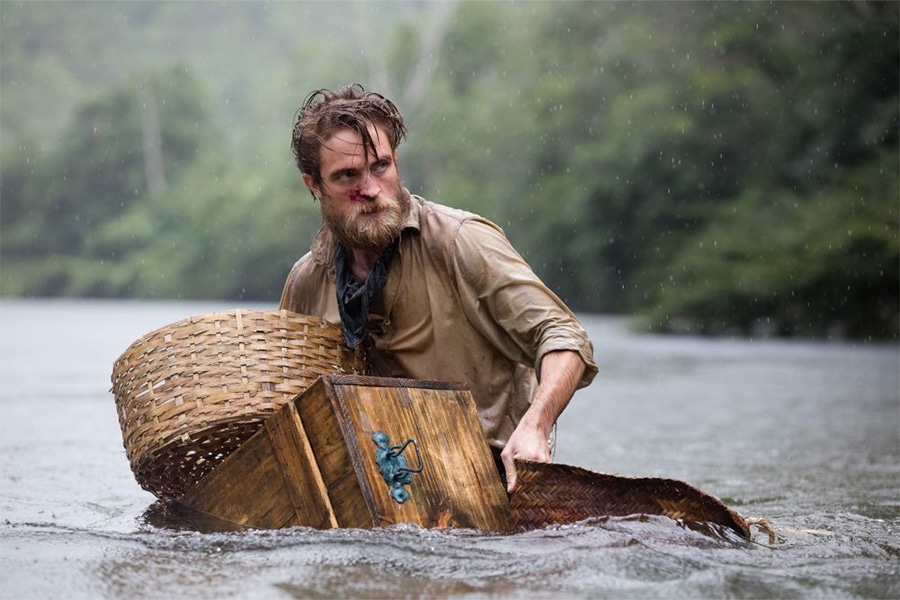 A hunky Robert Pattinson has many forms, but perhaps the most mesmerising is his role in the film adaptation of The New Yorker staff writer, David Grann's, beloved novel. Here he kind of resembles Tarzan's dad — and we mean that in the best way possible. 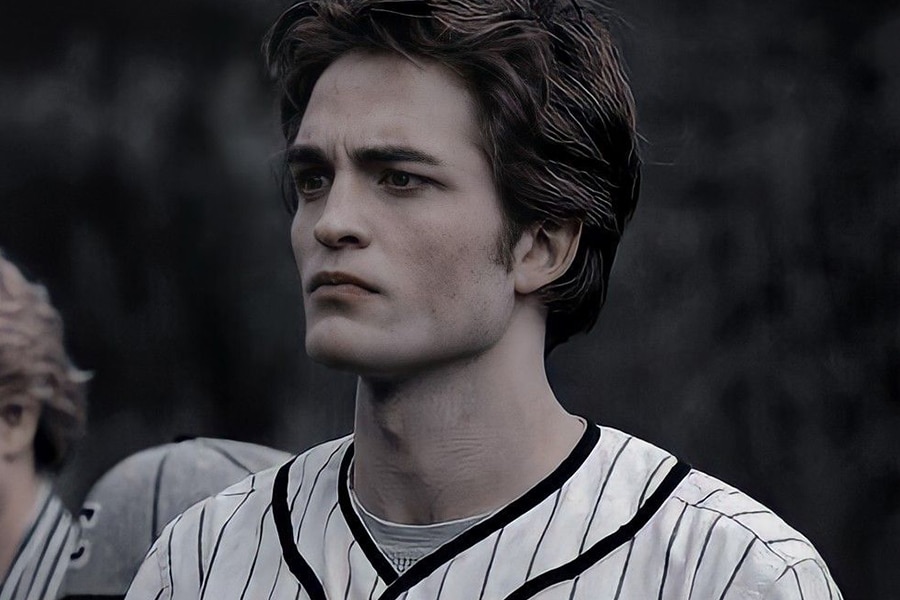 It may have been the bane of his career but for us Twilight was the lifeblood of our early teens. Some of us may have even copped a Supré tee with "Team Edward" slashed across the front. If you haven't already, plunge in headfirst for your fill of minimal facial expressions, bloodlust, and some addictive teenage vampire angst.

Not done with Robert Pattinson films yet? Lucky for you The Batman and Mickey7 will arrive soon.