A week after Mardi Gras, the National Gallery of Victoria presents QUEER: Stories from the NGV Collection.

Adopting a queer lens, the gallery has sifted through its own archives digging out around 400 artworks to be displayed in the monumental exhibition. The aim being to celebrate the rich, diverse and sometimes untold stories that have contributed to queer histories, through the medium of art. 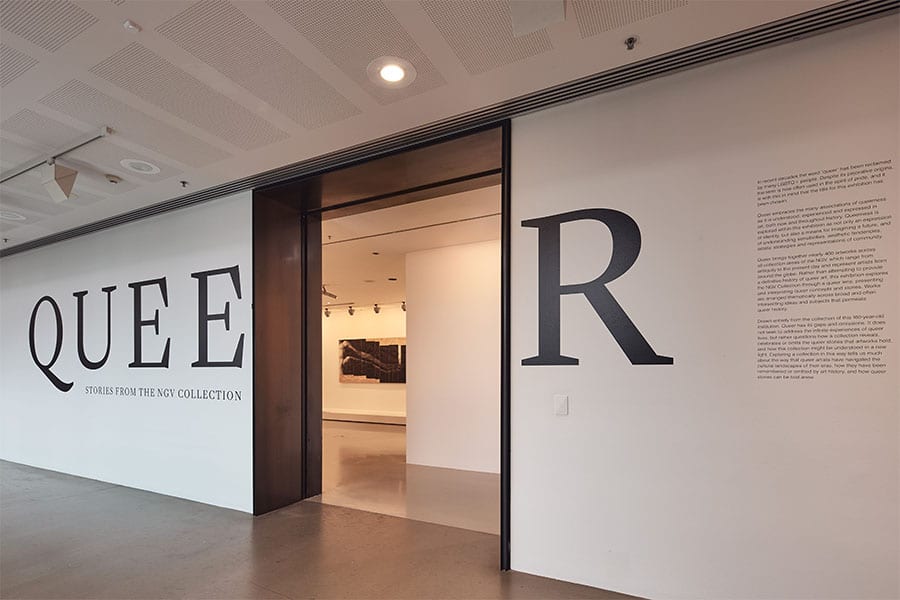 Spanning five gallery spaces, the included works vary in geographical origin and era but are united in the way they speak to queerness and its myriad meanings. Whether that be tied to sexuality and gender, queerness as a philosophy, as a political movement, 'queer' as a sensibility or attitude, or simply queerness as a concept that defies a fixed definition.

In order to organise the exhibition it has been split into ten sections. Works, ranging across a variety of mediums including textiles, will be situated across the themes of activism and protest, love and desire, community and connection, text and performance, discrimination and loss, and more. 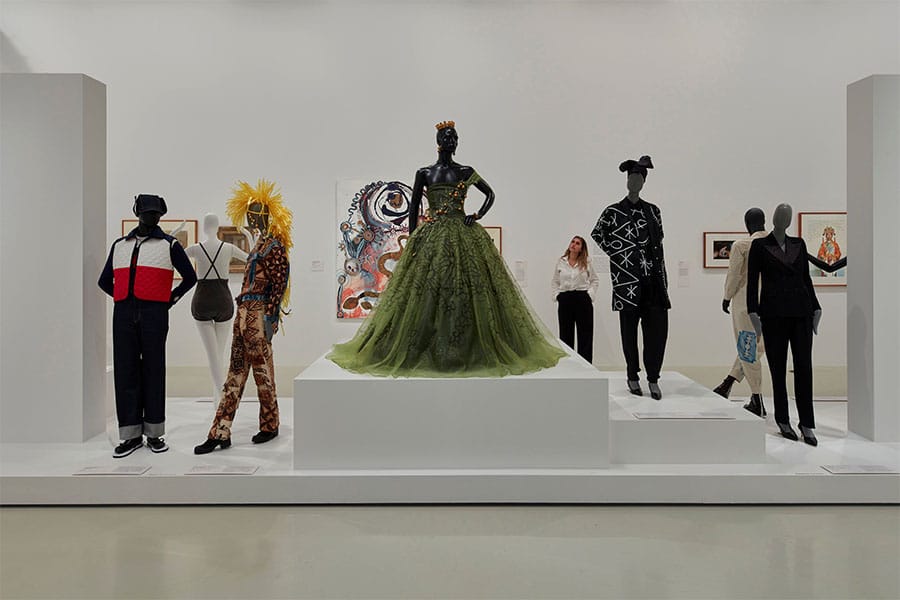 When it comes to the artists, expect works from Agnes Goodsir, Peter Behrens, and Albrecht Dürer. As well as other artists who identify as queer, and those for who it was impossible to openly do so given the time they lived in. QUEER: Stories from the NGV Collection will also feature works from those who do not identify as queer, but whose works are significant to queer histories.

Due to the nature of how queerness has been perceived throughout history, the exhibition will also explore the narratives that have been rendered invisible due to past suppression, prejudice or discrimination, by drawing on contemporary research and analysis. Part of this means confronting the absences in the NGV Collection itself, and so rather than presenting a chronological history of queer art, the exhibition uses this as a launching pad to talk about the collection's weaknesses, along with broader concerns around collecting and exhibiting artworks relating to queer ideas and identities in a museum context. 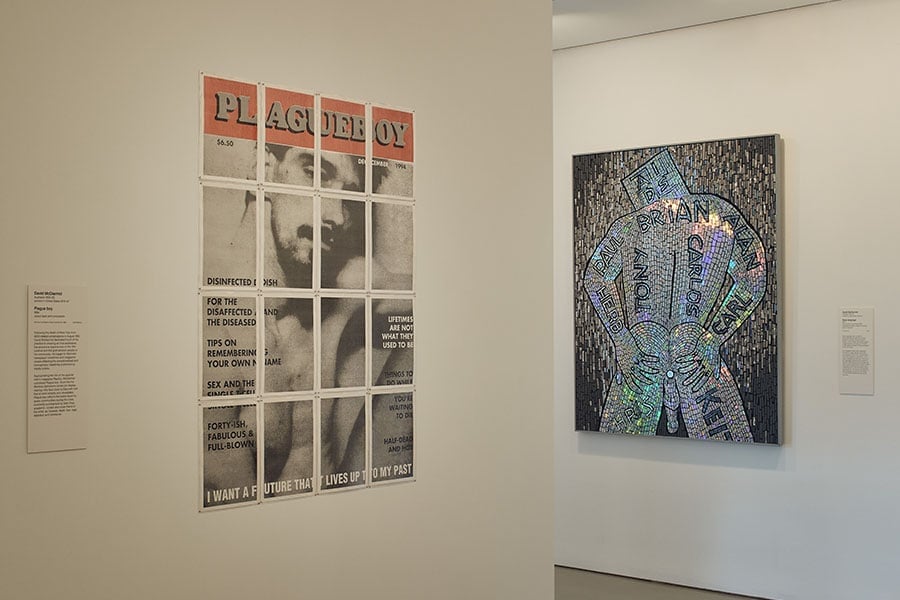 QUEER: Stories from the NGV Collection is open now and will be exhibiting until 21 August, 2022 at NGV International. For more information visit the NGV website.

PREVIOUS
Patti Smith is releasing 'A Book of Days' – a visual odyssey inspired by her Instagram
NEXT
What is Heardle? The audio version of Wordle that brings the nostalgia