Cloistered from the rest of the world, here in Australia we're familiar with the specific brand of FOMO that comes with living in the southern hemisphere. Touring in our region is often an afterthought for international bands and some of our favourite fashion and beauty labels still, in the year of our lord 2022, do not ship here. That's why the email truly did find us well when it announced Melbourne's National Gallery of Victoria (NGV) as the location for a monumental Pablo Picasso exhibition. 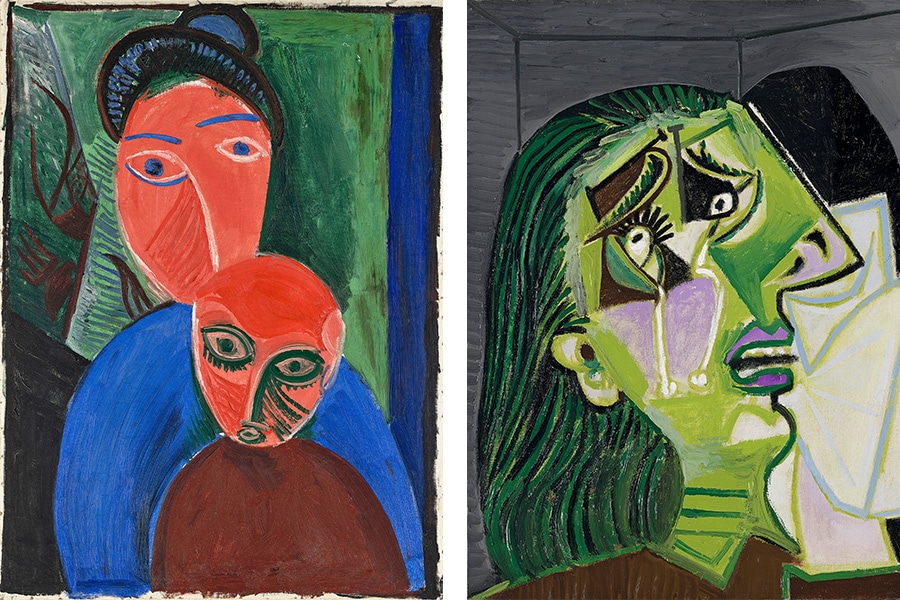 Arriving at the NGV International in June, The Picasso Century will feature more than 70 pieces of the late artist's works across various stages of his influential career. Developed exclusively for the NGV by the Centre Pompidou and the Musée national Picasso-Paris, pieces have been plucked from Picasso's famed Blue Period, and will be exhibited alongside select Cubist works, with majority of the paintings stemming from his Surrealist years.

While the exhibition will be grounded in the works of Picasso, the real drawcard of The Picasso Century is its ability to provide context — which as we know, is everything. As well as giving audiences a rare glimpse into the archives of Picasso, the show will include works from his contemporaries — the thought leaders, artists, poets, and musicians — Picasso influenced and was influenced by throughout each era. 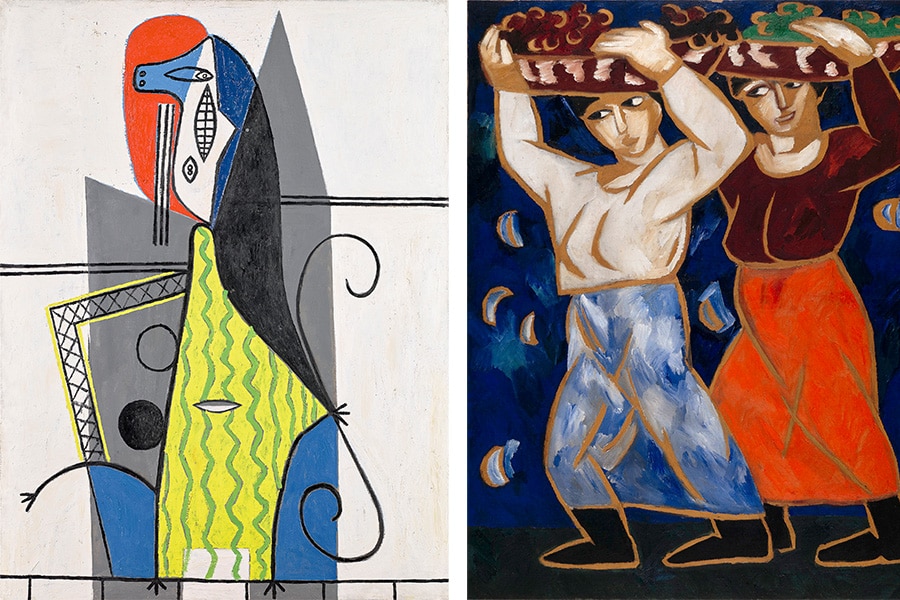 Curated by noted scholar of 20th century painting Didier Ottinger, the exhibition is sure to be appreciated by art lovers, history buffs and everyone in between. 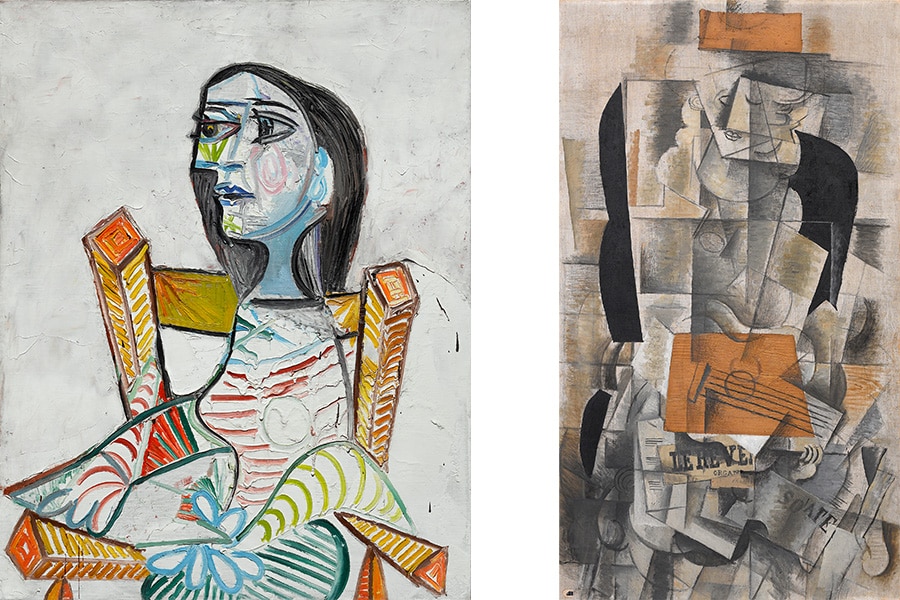 The Picasso Century opens on 10 June 2022 at NGV International. Find more information at the NGV website.

For what's on in art across Australia this March, look no further.

PREVIOUS
Lisa from BLACKPINK is offering an intimate preview into her life with Vol.3 of her photography book series, '0327'
NEXT
Transforming spaces: Converse launches pop-up art experience alongside make-up artist Rowi Singh and three creatives