Literary muse Patti Smith is releasing a new book, described as being deeply moving and idiosyncratic. A Book of Days is a visual offering from the author, featuring more than 365 images and reflections showcasing her signature aesthetic.

A Book of Days is inspired by Smith’s personal Instagram page, having joined the social networking app in 2018 without any idea of what may happen next. Her first post – simple saying ‘Hello everybody!’ – was to become the first of many images adored by fans across the globe. Smith began to post images from her phone, including portraits of her children, her boots, poems and her beloved cat, Cairo.

What will be included in A Book of Days?

As her following and feed evolved, Smith’s Instagram became a coherent story of her life in devotion to art, amassing a following of more than a million and charting her passions, devotions and whims. Now, in her new release, fragments of her Instagram page pepper alongside vintage photographs of objects fond to the writer. Pearls, keychains, and her husband’s guitar feature alongside images from her archives, including train stations, cafes and a life spent on the road.

Smith aptly took to Instagram to announce the impending release of A Book of Days, saying it is “the fruit of much labor, populated by sacred ghosts, and celebrating the new.” It is inspired by her Instagram but “original throughout.”

A post shared by This is Patti Smith (@thisispattismith)

The expansive visual book allows us to experience Smith’s expansive mind as a poet, writer and performer and glimpse the world as seen through her eyes. Complete with an introduction from Smith explaining her process of documenting her life, A Book of Days is a timeless capsule acting as a visual map of her life.

When is A Book of Days releasing?

The release date of A Book of Days is slated for release in November 2022. With Smith’s other work including Just Kids and M Train stocked in almost every bookstore you walk into, it’s expected to be widely available both online and in store.

PREVIOUS
Blonde ambition: A television series about the elusive Angelyne is headed our way
NEXT
The NGV explores its own collection with a queer lens in this monumental new exhibition 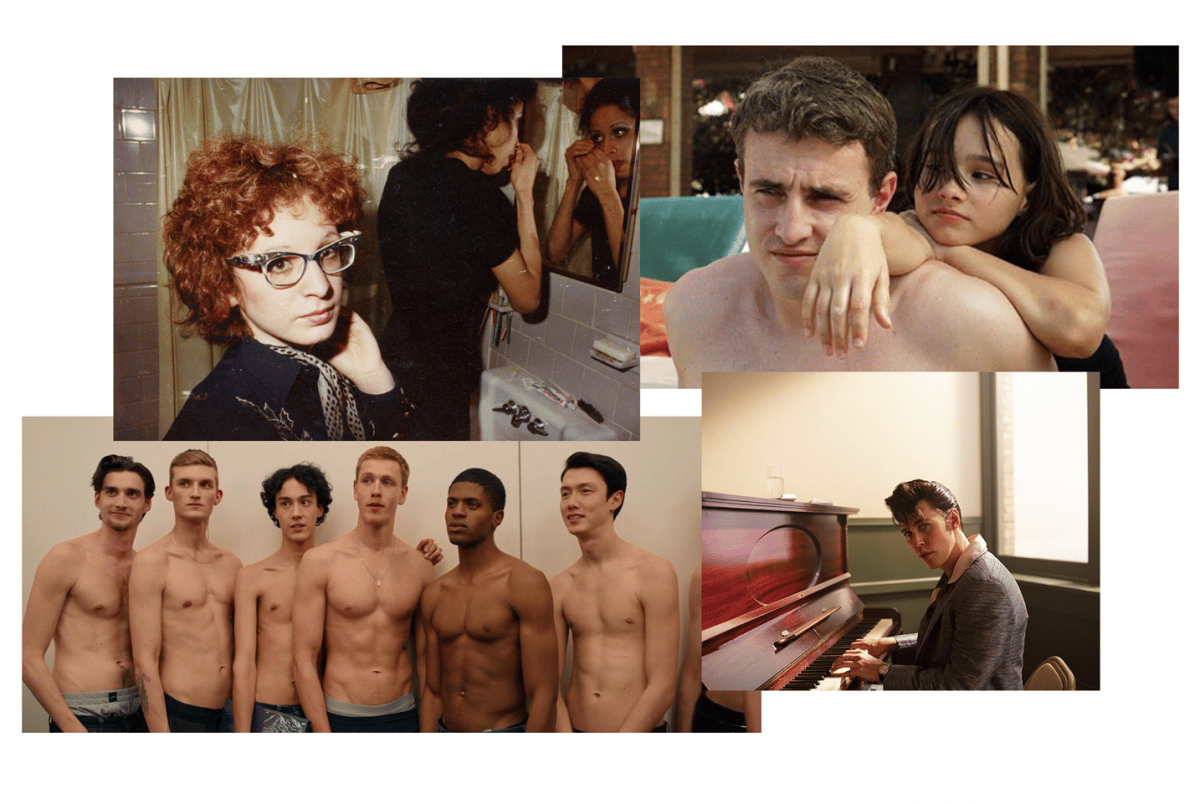 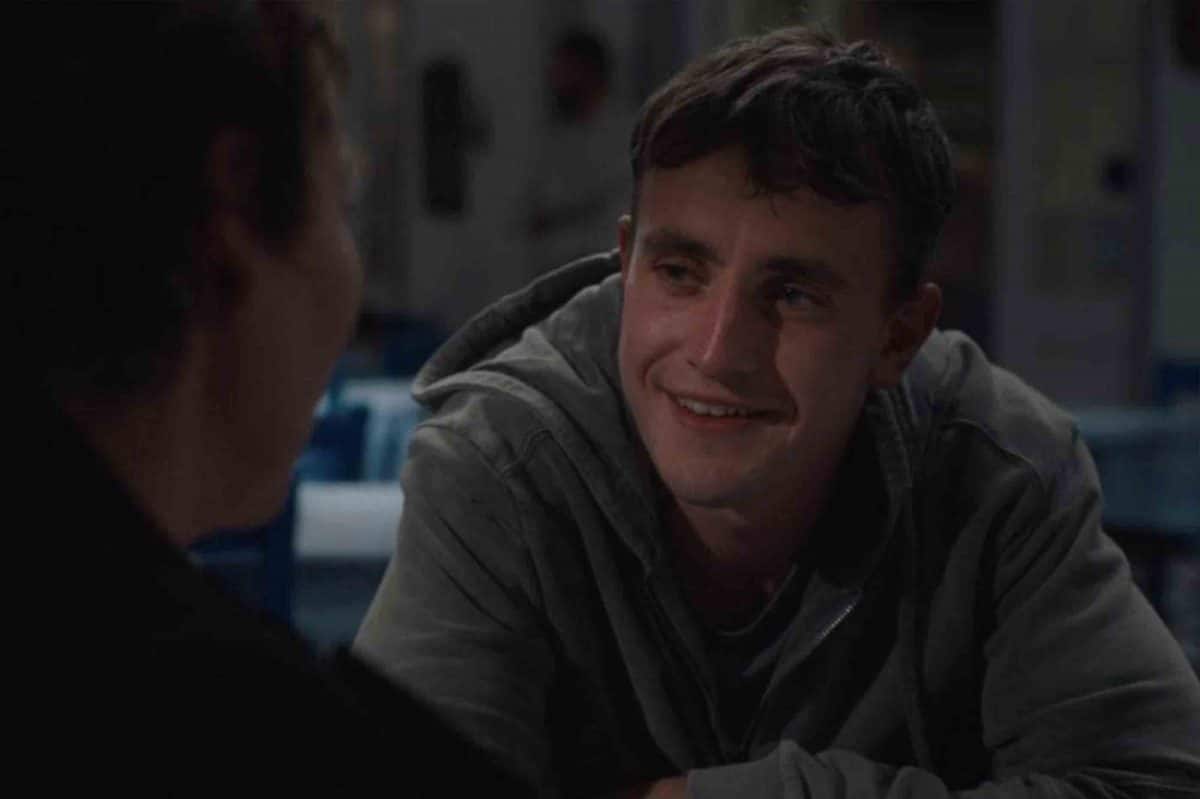 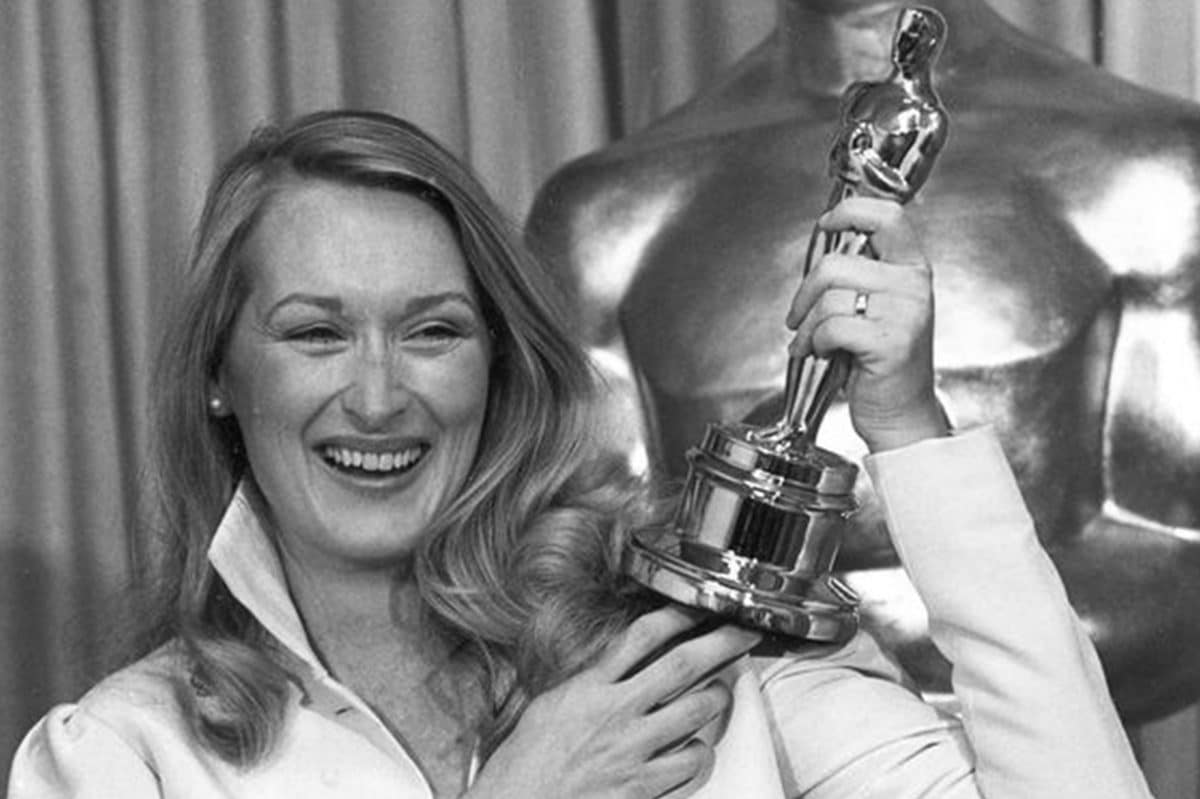