Dreamscape. Purple Pilgrims release the new film for their single, Delphiniums in Harmony / Two Worlds Away. The track is part two - or the completion of the story - that started with track Two Worlds Apart, off their new album, Perfumed Earth.

Of the two tracks the duo express, "We wanted to make the pair connect directly and indirectly all at once. Like observing the same scene through a peripheral window. Fascinated by the idea of how something can be perceived so differently from a new found perspective. The video [Delphiniums in Harmony / Two Worlds Away] was directed by Gary War, shot on Super8 film over an afternoon spent scaling extinct volcano craters. Traversing this wild environment as a simple metaphor for navigating a much more confronting internal landscape. An introspective pilgrimage - a theme that is reoccurring in our album." 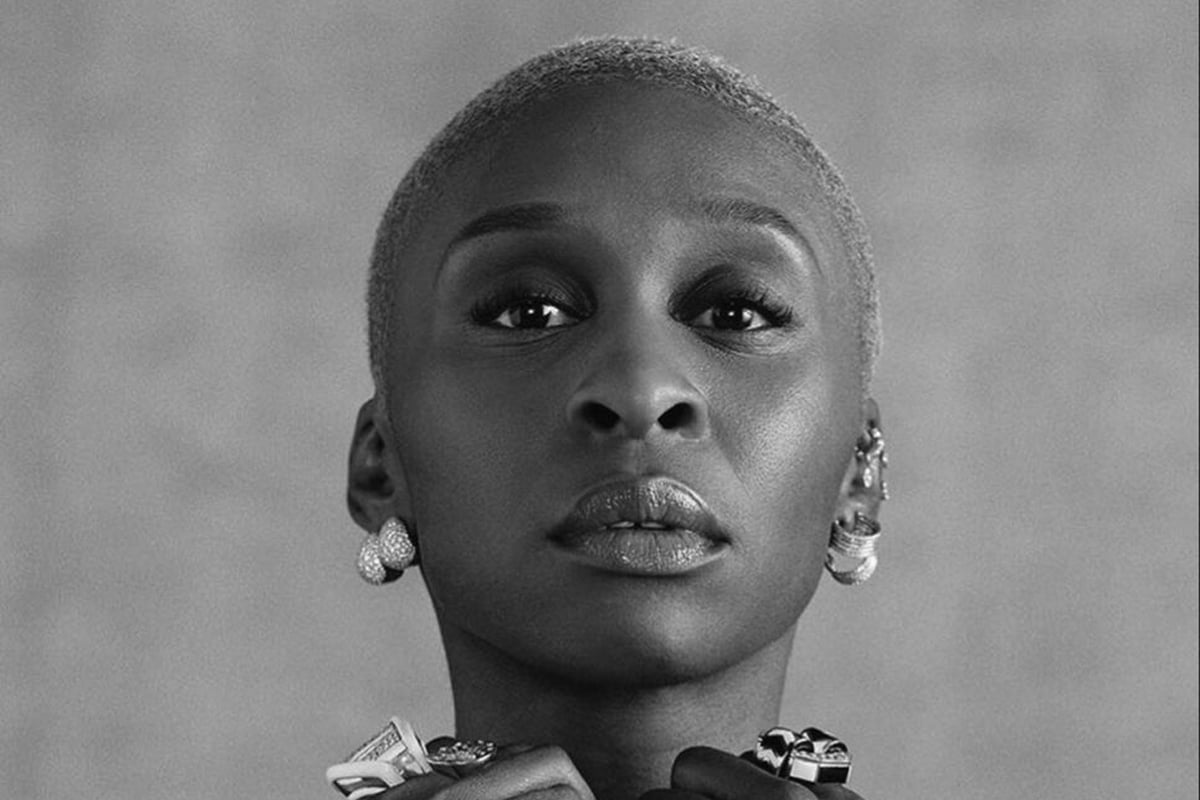