Life on screen. The Melbourne International Film Festival returns for three weeks in August 2018, screening a curated selection of homegrown and far-flung features including Gus Van Sant’s Don’t Worry, He Won’t Get Far on Foot, the highly acclaimed Alexander McQueen documentary, McQueen, and Goran Stolevski’s Would You Look At Her. One of the oldest film festivals in the world alongside Cannes and Berlin, MIFF aims to bring a diverse mix of stories to the big screen and build an enlightened, society through film.

The Melbourne International Film Festival will run from August 2-19. Get your pass here.

At a secluded secret hideaway in the south of Tasmania, Fashion Editor Natalie Petrevski finds the space to reset and reconnect with nature. 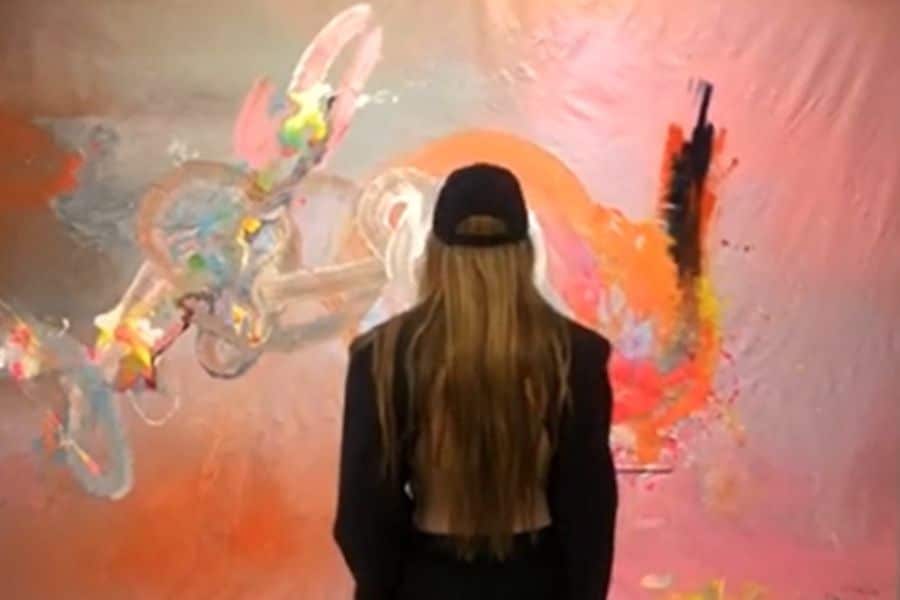 In case you missed it. Welcome to Vicki Lee’s new show, . [period].