While the fashion industry has been slowly chipping away at promoting inclusivity and diverse talent over the years (to minimal avail), it looks like we are finally making some headway.

It would appear that Prada is joining the inclusivity initiative which in the past year has seen Aaron Philip score a major Moschino campaign, Ellie Goldstein front a Gucci Beauty campaign, and just last week, ceramic artist Shawanda Corbett starred in the JW Anderson Fall Winter 2021 campaign lensed by Juergen Teller.

Now, Prada is beginning to pull its weight by joining The Valuable 500, a worldwide initiative launched in 2019, that aims to receive commitments to include people with disabilities from 500 multinational corporations. Through these commitments, The Valuable 500 helps businesses address the needs of people with disabilities and adapt to accomodate them best. The Prada Group – under which falls Prada, Miu Miu, Church’s, and Car Shoe – has pledged to include disabilities on its board agenda, to make a firm commitment for action to stand against ableism through a long-term programme of initiatives which haven't completely been released, but will start with the hiring of staff with Down's syndrome in its Italian stores.

“Prada’s commitment to The Valuable 500 as the first luxury fashion group is historic,” The founder of The Valuable 500, Caroline Casey said in a statement. “Leaders such as Prada have the power to elevate and reframe the way that society thinks about disability. We cannot underestimate what a watershed moment this is.”

“The Valuable 500 community, which embraces a wide range of industries worldwide, is becoming stronger every day,” Lorenzo Bertelli, Prada’s head of corporate social responsibility said in a statement. “I actively support the decision to join the coalition as I believe strongly in the value of diversity. The different backgrounds of the companies adhering to the alliance is a crucial starting point to build a comprehensive global action plan, which will enrich all of us.” 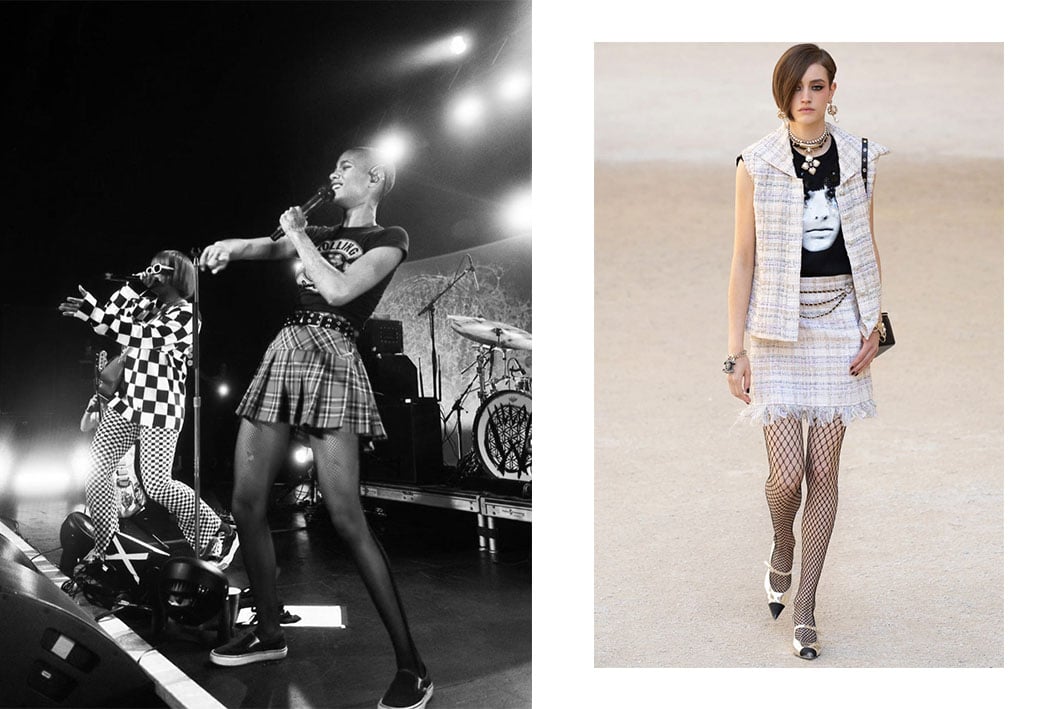 On and off the runway, punk prevails once again. 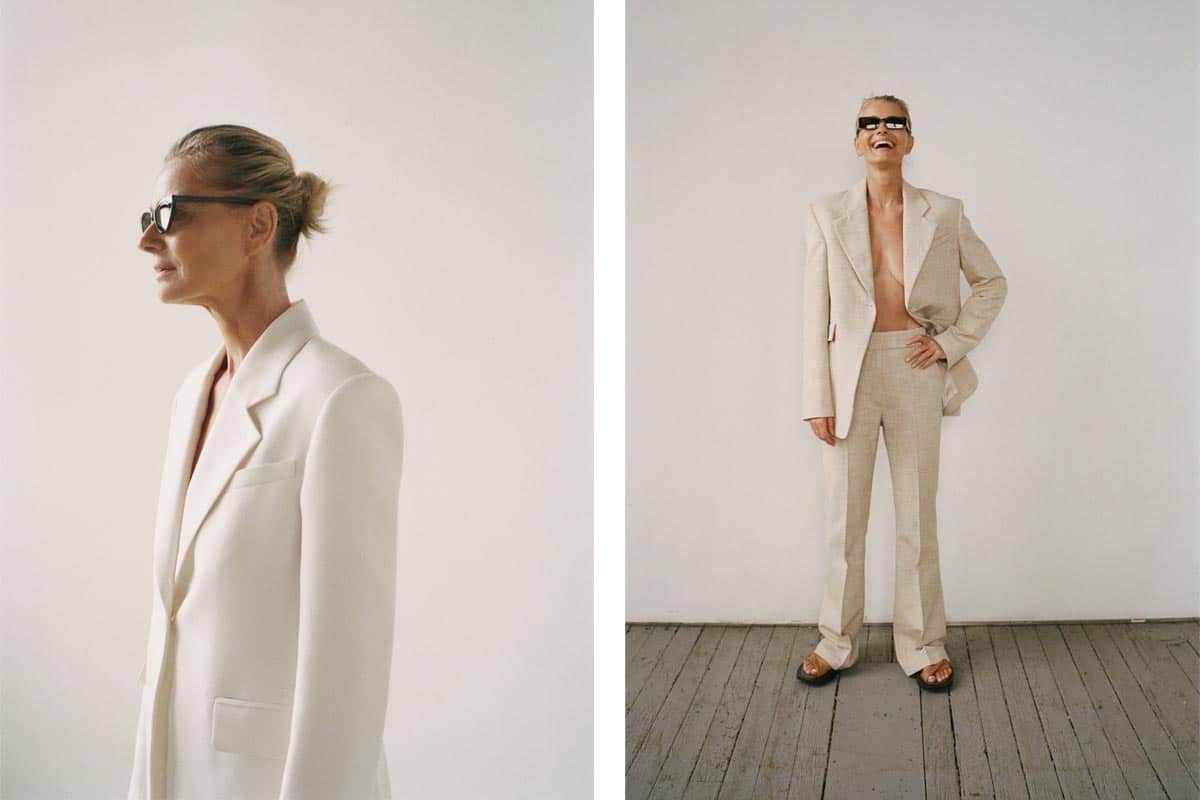 The face of the resort 21 collection is mother, actor, model and author Paulina Porizkova​ – chosen for her defiance of social norms. 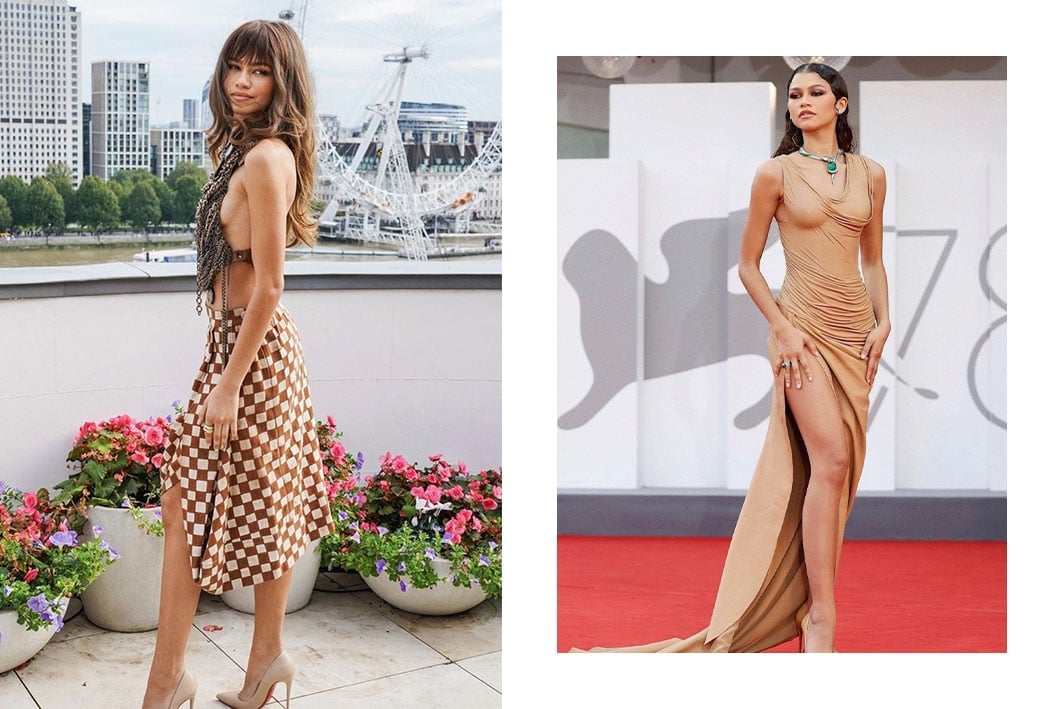 The 25 year old actor will be awarded CFDA’s Icon award in November.