The reimagining of classic tales speaks to Collins and Demie's own experiences with fairytales as young children. The otherworldly possibilities presented in these childhood tales provided the creative duo with much-needed forms of escapism from their own lives. Now, they're teaming up to tell the stories they wished they had been exposed to in their formative years. 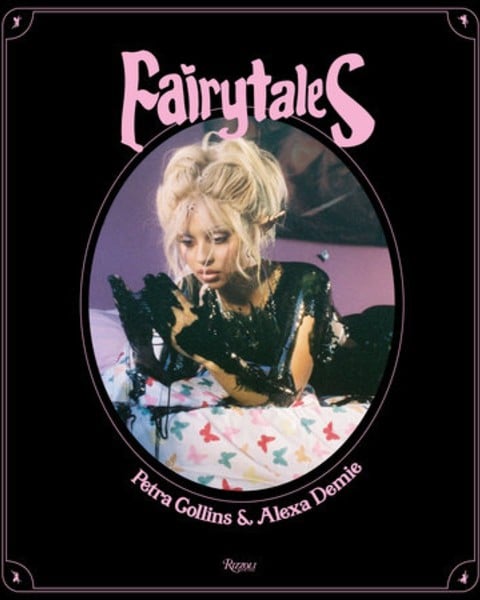 As outlined in the press release, "Each of the nine tales are set in unique spaces, ranging from suburban homes and parking lots to fantastical sets. Alexa and Petra’s chapters of elves, mermaids, sirens, water sprites, fallen angels, fairies, witches, and banshees blend their own stories with retold fairy tales. The photos combine elements of camp, prosthetics, and shibari in a surreal update to the imagery of the Brothers Grimm, Hans Christian Anderson, Charles Perrault, and others. " 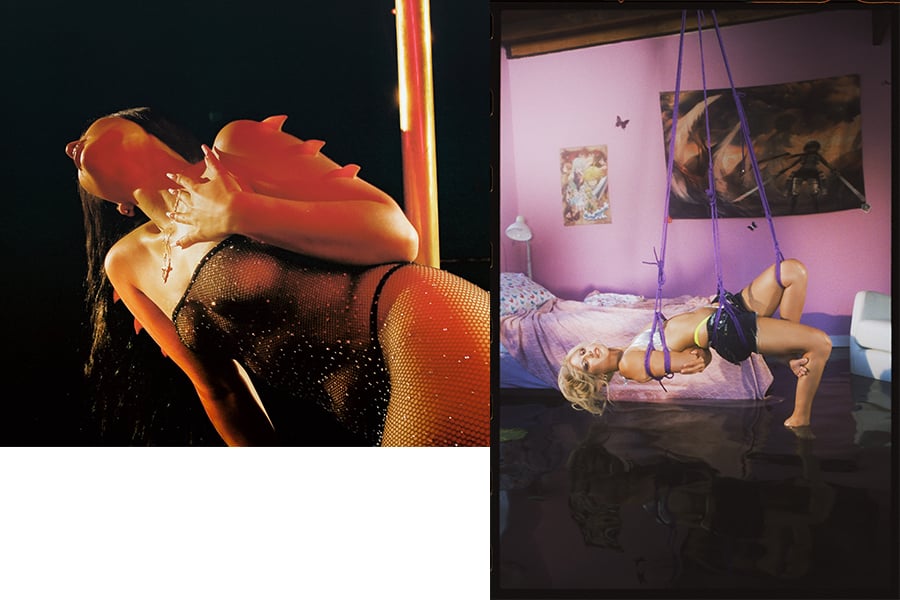 Most of us would be familiar with Demie in her iconic role as troubled cheerleader, Maddie, in HBO's hit-series Euphoria. Collins, on the other hand, is the Canadian artist, photographer, director and model whose work you are subconsciously seeing all over your Instagram feed at the moment. She even shot our favourite K-Pop band, BLACKPINK, for a shoot last year. As far as creative dream-teams go, you can hardly get much better than Collins and Demie.

Fairytales, by Petra Collins and Alexa Demie, will be published on October 5 later this year; but you can lock-in your pre-order edition from now.

PREVIOUS
Camille Rowe is set to star in a new indie drama 'Where Are You'
NEXT
Vivienne Westwood celebrated her 80th birthday in the most punk way – and honestly, did we expect anything less?