You heard us! A selection of masterfully composed dick pics entitled Penile Papers has been curated by artist Dominic Myatt, all in the name of a charitable cause.

Far too often, unsolicited phallis' make their way across our screens, but not this time! This time, Myatt consensually reached out to a number of notable figures to see if they would be willing to take a swing at sketching their own interpreted penises, which form a collection of 62 weiners in total. 200 copies of the collection, which takes form in a book, will be available to the public to purchase, with 50% of the proceeds going to racial equality organisation Runnymede Trust, and the other 50% going to HIV and sexual health awareness charity the Terrence Higgins Trust.

Among those who have contributed are TV presenters, professional artists, musicians, designers, pub landladies, IT consultants and grandmothers. Of course, the drawings themselves are cartoonish and abstract in nature (thankfully). Some notable names among those who have lent their artistic vision to the cause are Vivienne Westwood, Andreas Kronthaler, Beth Ditto, Mica Levi, the late Caroline Flack, Nick Knight, Andrew Huang, Giles Deacon, Princess Julia, Andrew Huang and many more. 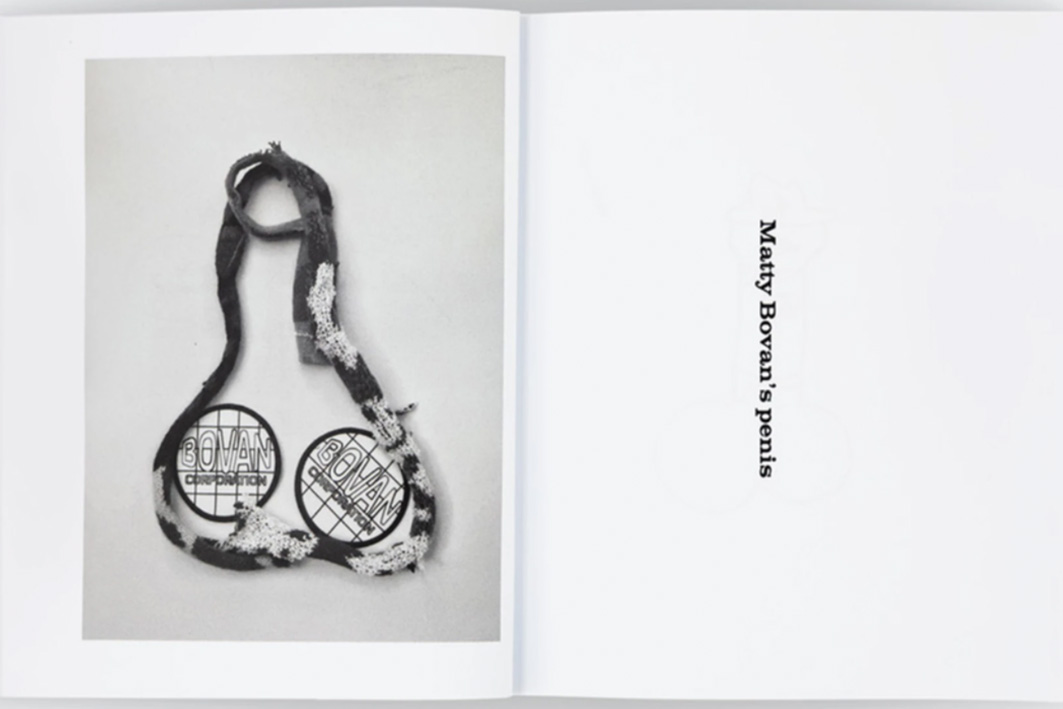 The project was reportedly conceived in a pre-pandemic world, but Penile Papers seems to have taken on an alternate meaning in the months following. Myatt explains that it feels like “a reminder of an era when we could engage in many acts of human affection with relative abandon” he says. “I wanted to draw attention to the humble but ubiquitous phallic scribble that we’ve all either done or seen scrawled in the backs of books, walls, doors, cubicles and elsewhere. I was mostly interested in recording how different people would respond to the request for a drawing, and what their drawing of a penis would look like…which you can see by flicking through this book is anything but uniform.” 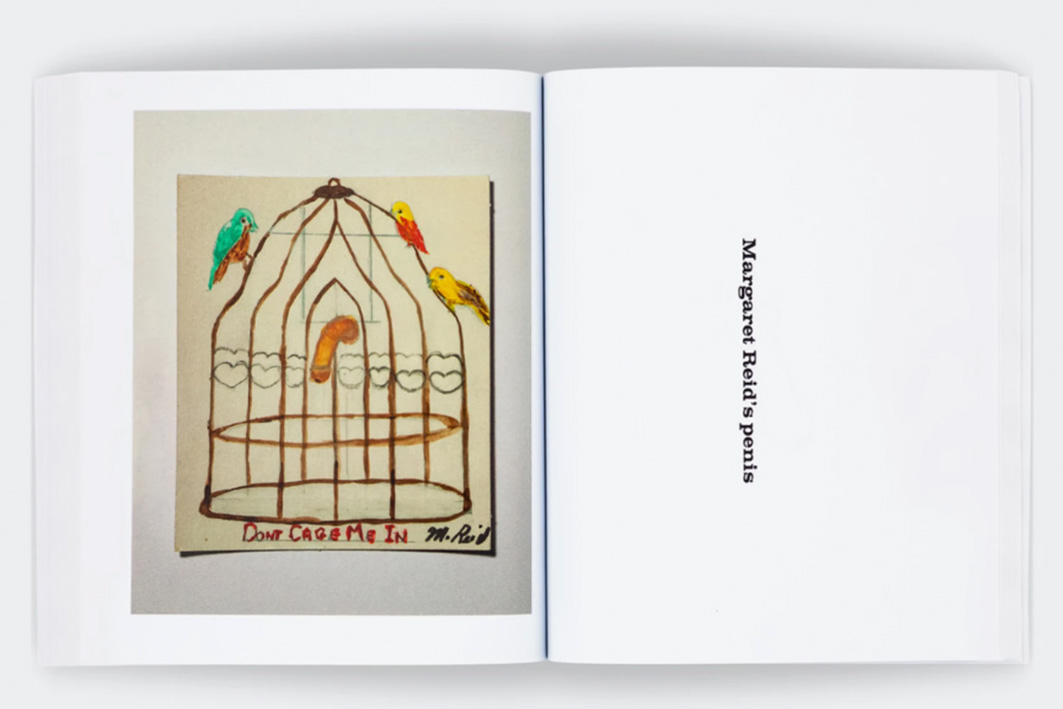 One of the best things about this sentiment, is that the artist included snippets of said responses from contributors, who answered the call to Dominic’s probing penis-related questions, alongside those who didn't, with responses like “thanks but no thanks” thrown in there.

PREVIOUS
22 things to do this weekend in Australia if you're looking to make plans
NEXT
Michaela Coel is publishing her first ever book, 'Misfits: a personal manifesto'