As the weather begins to get cooler, the prospect of spending our weekends huddled into the crevices of our couch or under the cover of our fluffy doonas is becoming increasingly more desirable. It's a past-time that is made easier when there's a fresh stream of content available at our fingertips to indulge in. With that in mind;, mark your calendars for next Saturday when the first round of Netflix May releases for 2021 begin to hit our screens.

This month is certainly a big one for the platform's best-performing titles. Among the mix, the hit series, Who Killed Sara? is back for a highly-anticipated season 2; and Amy Adams' voyeuristic thriller The Woman in the Window will also be available for our viewing pleasures.

With an endless mix of fresh Netflix originals and timeless classics we love to watch over again, here's the full list of Netflix 2021 releases arriving in May.

The Next Step (Season 7)

The Sons of Sam: A Descent into Darkness (Limited Series) N

Teenage Mutant Ninja Turtles II: The Secret of the Ooze (1991)

Penguins of Madagascar: The Movie (2014) 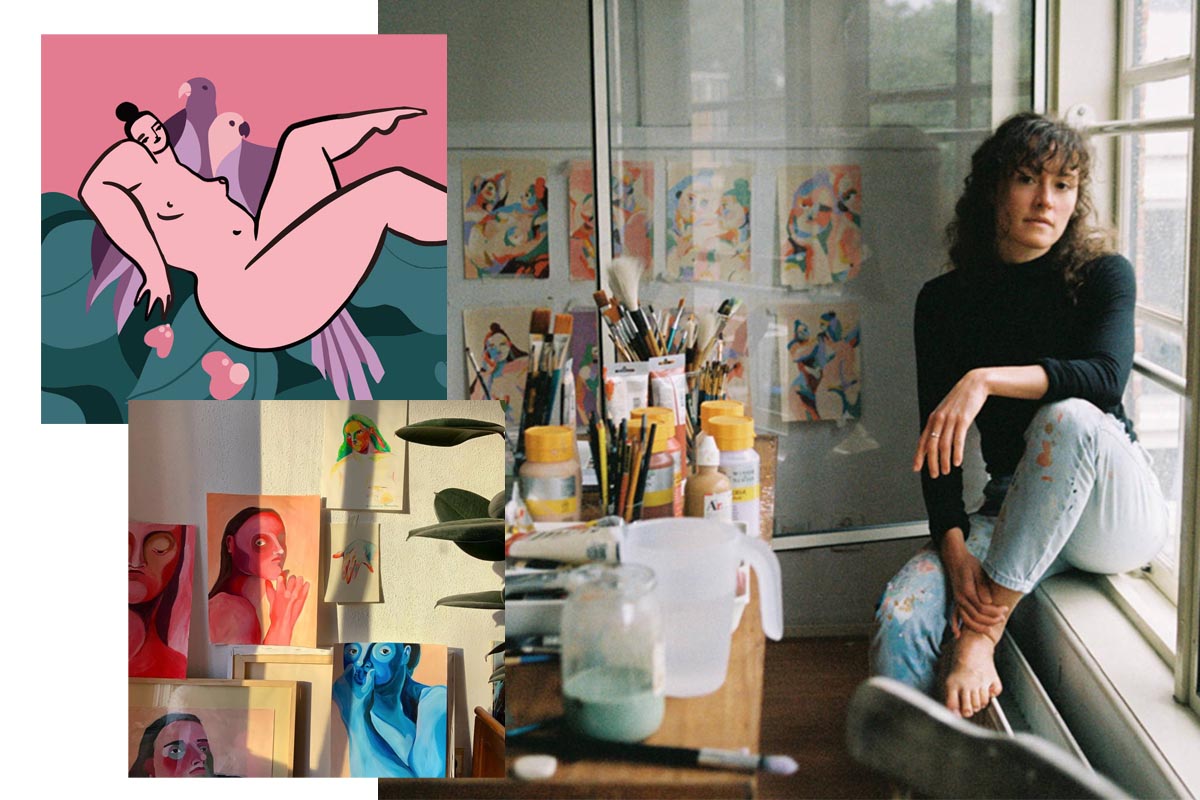 She shares her personal heroes and the advice she’d give to her younger self. 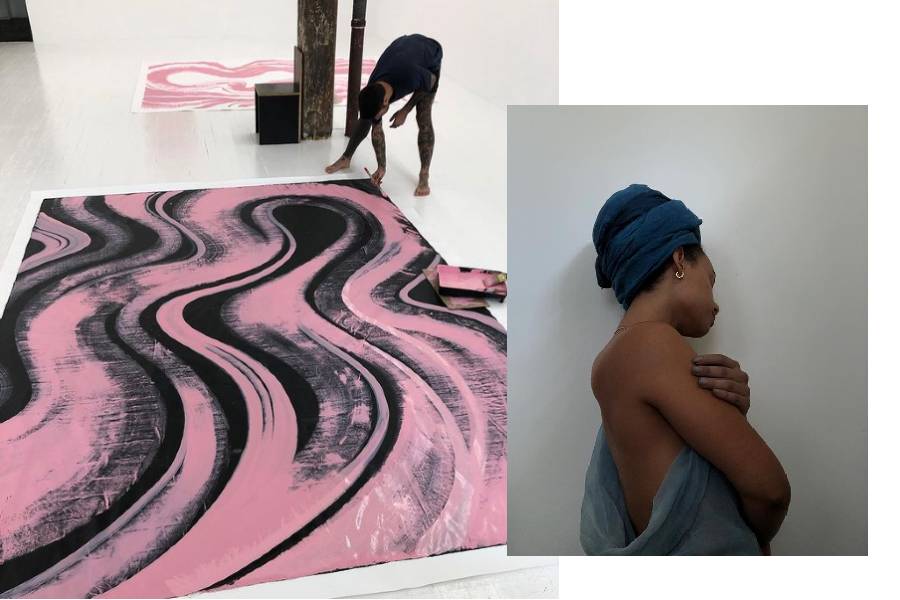 This month is brimming with artists emerging and well-cemented. 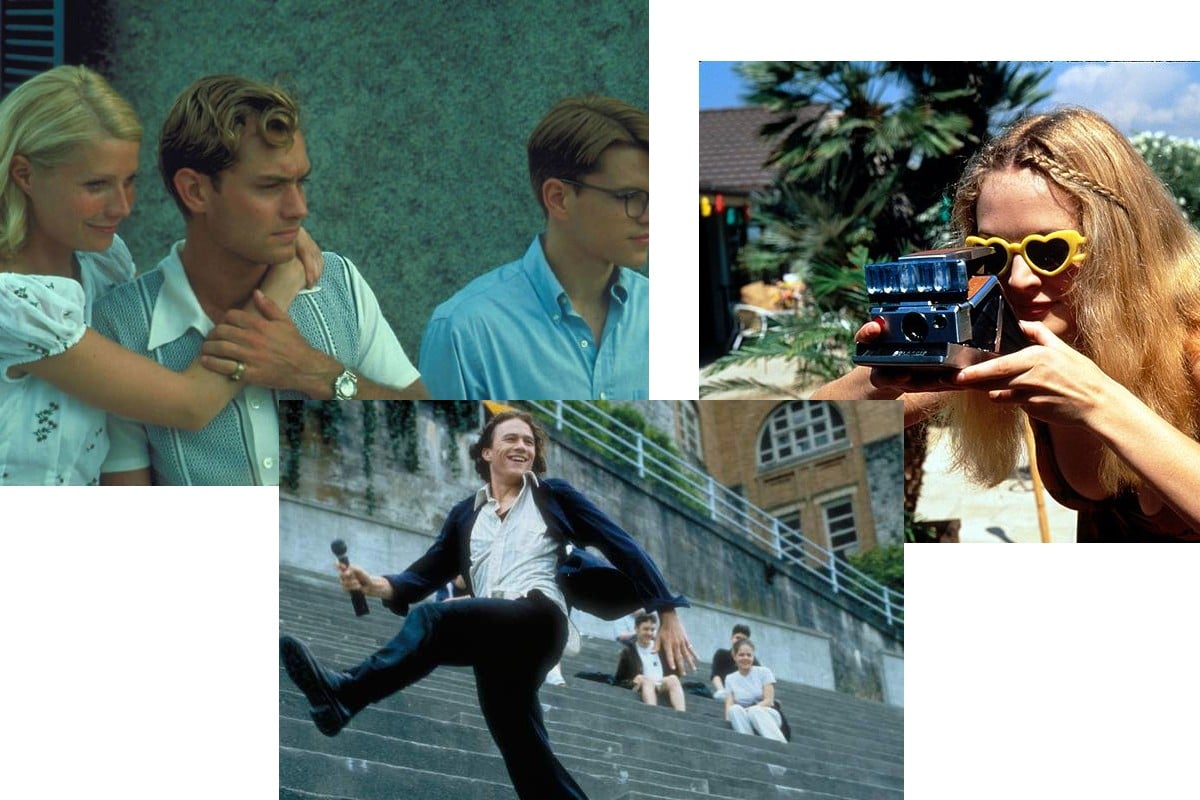