Mysterious Neptune, bearing its Trident upon the wine dark Sea, goes retrograde on the 25th of June until December 1st. This sounds somewhat ominous, so let's take a deeper look at the Sea-God —which is perhaps the least understood planet—and then try to figure out what this upcoming Neptune retrograde means for us.

What impact does Neptune have?

It makes sense that Neptune is misunderstood, because Neptune doesn’t even understand itself. It is associated with the hieroglyphics of the unconscious, dream-work, and daydreaming. As the Sea-God, Neptune resides in an oceanic element beyond the tidy shorelines of our understanding. It rules over the unseen world. Intuition, spiritual seeking, addiction — all of these twilit nether-realms are governed by the Trident. Ultimately Neptune is the smoke machine in the cosmic nightclub, dissolving barriers between self and other, real and unreal. When well placed, it can lead to artistic genius, since art and Neptune are about the creation of illusion.

As a quick example of how Neptune might work in a chart, let’s put it in context and contact with Venus. Imagine a transit where the Planet of Love is forming a trine with Neptune. A trine is an always auspicious angle of 120 degrees between two planets on the zodiac wheel. A Neptune-Venus trine might add mystery and magic (Neptune) to something or someone you love (Venus).

Conversely, imagine Neptune squaring Venus. A square is when two planets are 90 degrees apart on the zodiac wheel. Squares, unlike trines, make things difficult. In a Neptune-Venus square, you might experience an inability to see someone clearly--their needs might seem unreal or unimportant. Or you might find that you have no perspective on a significant other because you can’t gauge a proper distance in a relationship. Boundary issues=Neptune.

In general, this dissolving of boundaries and clarity is what Neptune does best. As such, Neptune is traditionally seen as a somewhat malefic planet--a trickster, sly. “My Dark Twisted Fantasy” is Neptune’s soundtrack, as fantasy provides perhaps the keyword to the Sea-god.

What happens during Neptune Retrograde?

So what happens when Neptune goes retrograde? Recall that retrogrades are periods to reassess or re-evaluate. Retrogrades turn a planet’s energy inside-out or upside down. When Mars goes retrograde, for example, it's hard charging energy feels stymied or slowed. And in this slowing down, the astrological advice becomes to think about where that Mars energy was charging in the first place and why?

In a similar vein, Neptune retrograde suggests a time to return to the reality principle and look at the world, relationships, and work in an honest way. Neptune retrograde presses pause on “My Dark Twisted Fantasy.” Stark realities and sober truths are the tenor of Neptune during its backspinning. Neptune wants to escape, so with it in retrograde, we need to resist the urge to retreat into the haze of this or that narcotic utopia or dreamland or island of the lotus-eaters..

We should also keep in mind that retrogrades always occur in a broader astrological context and that this context will inform the transit. For our purposes, keep in mind that Neptune will be in its home sign, Pisces, during its backward jaunt. Pisces is all about feeling and emotion--often too much of both. Because Neptune has the tendency to create illusions, we might be in a fantasy space when it comes to how we are currently feeling about partners, career, or home life. In other words, we could be in denial. This retrograde might help bring clarity to the hazy emotional tracery of Neptune in Pisces.

Use this five month retrograde, therefore, to sort out emotional attachments. Why? Because come December, Jupiter is bringing its surfboard back to Pisces to ride some waves with Neptune. When two planets are in the same sign they vibe off each other and start to blend and co-mingle. Jupiter in particular magnifies and exaggerates whatever energy it comes into contact with. Both of these planets rule the boundary-averse Fishes. Sober-mindedness is not going to be the order of the day once the New Year dawns. Instead, expect a fun, rare, expansive ride as the energy builds toward an auspicious Neptune-Jupiter conjunction in April 2022. Just make sure you’re with the right riding partner when the surf is up.

PREVIOUS
Primal Emotion: your Cancer horoscope for 2021
NEXT
Your July horoscopes: here’s what’s in store for you this month 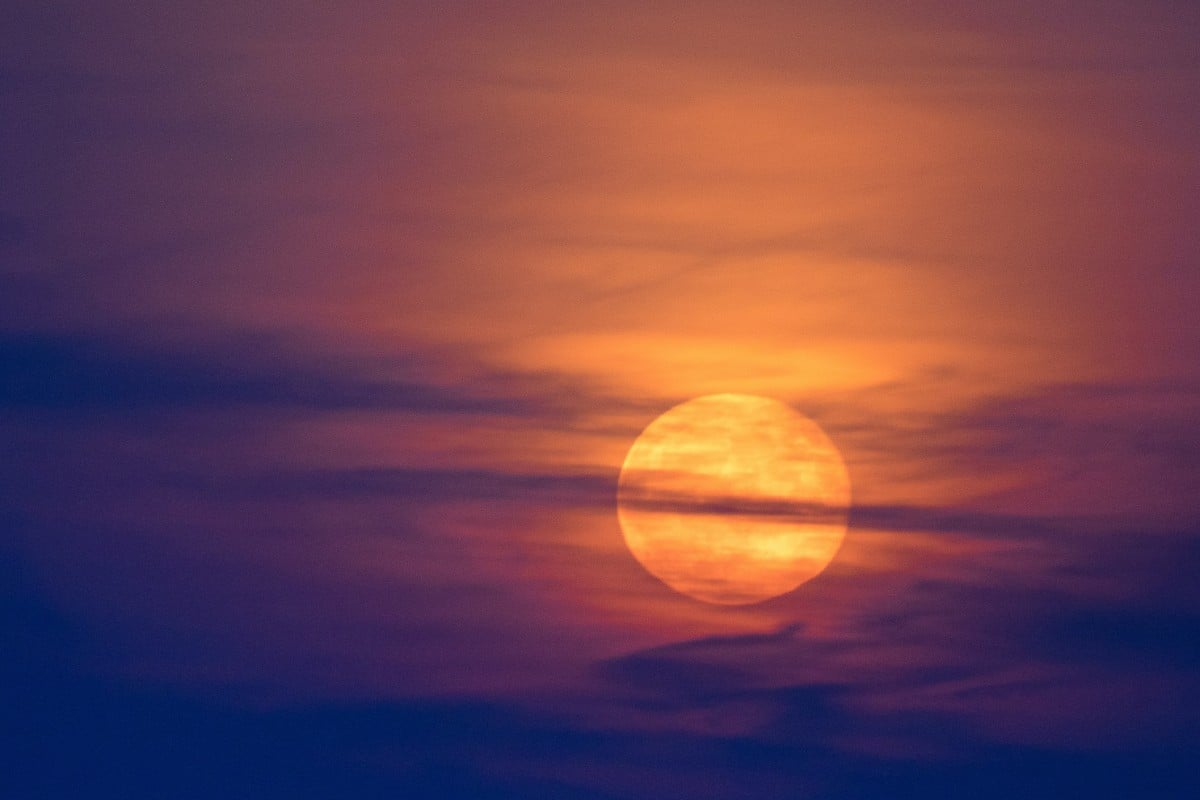 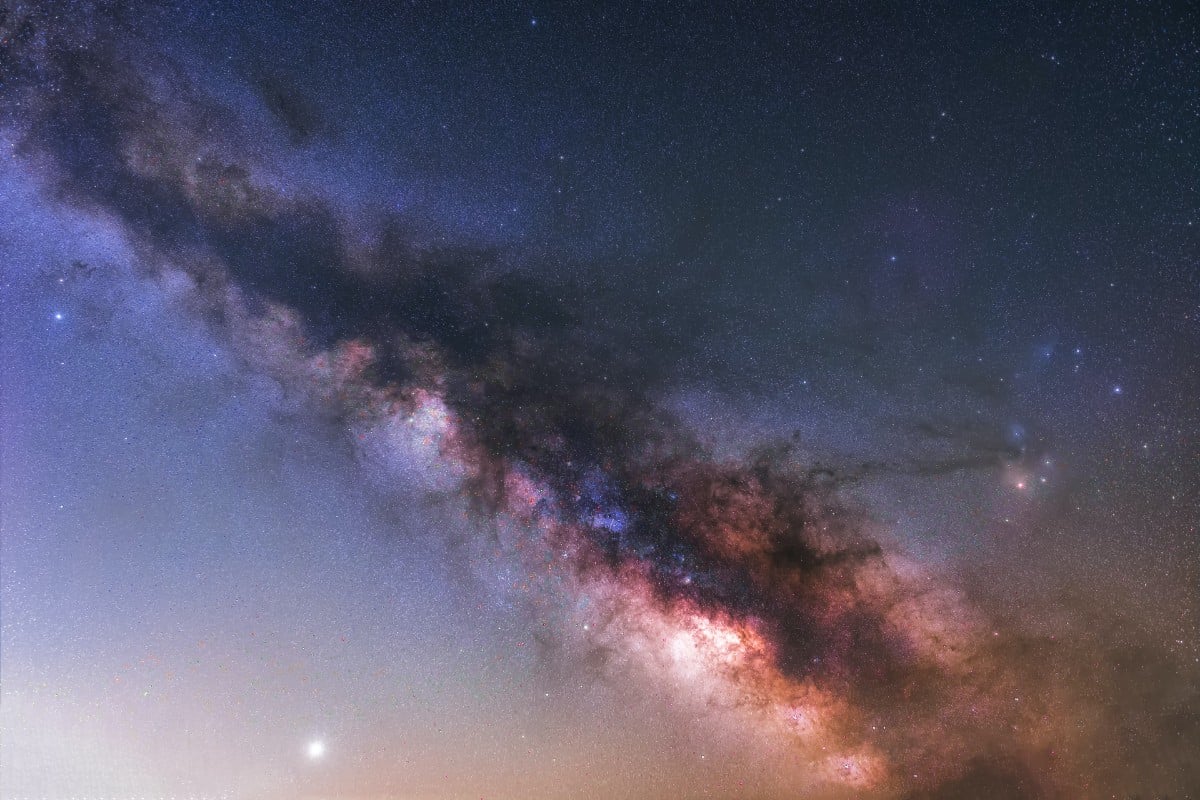 What you need to know about each retrograde and how it will impact you. 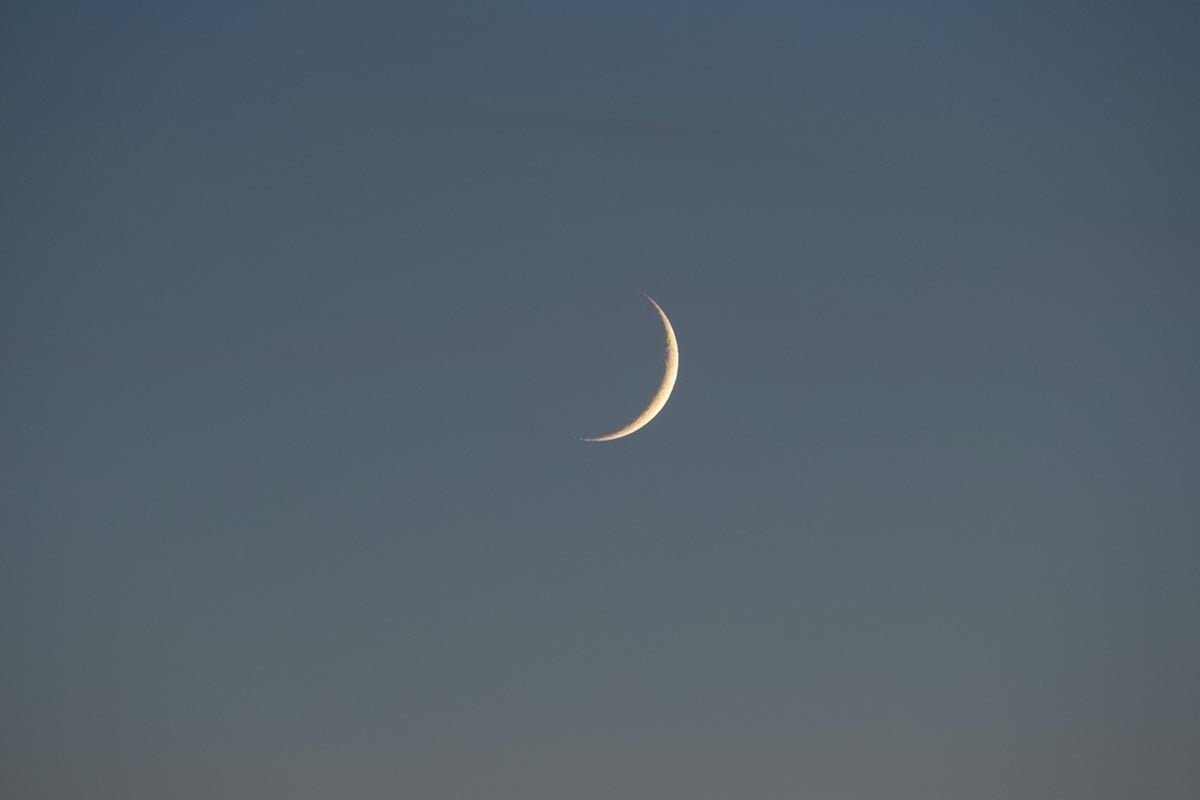 It arrives at 10:05 pm AEST in a cloud-free starry sky, and will fall in the sign of Libra.