Our heads are spinning trying to catch up with the zeitgeist. Just when we think we've pinned down what's going on, someone comments "nah, he tweakin'" and we're all scrambling, trying to translate the strange beast that is the internet. By now you've probably seen or heard the phrase "nah, he tweakin" be used with the same ardour we wish people would bring to seasoning their food. But what in the name of Jonah Hill does it even mean? How did it start? And how can I use it without embarrassing myself? Read on to have all your questions explained.

What on earth does "nah, he tweakin" mean?

The closest thing I can liken "nah, he tweakin'" to is its older, yet still just as useful cousin "tripping". Accusing someone of tweakin' née trippin' is you calling them out on what they've said or posted. Basically, you're not buying what someone's selling and you're letting it be known. It's sort of like calling someone crazy, without, you know, actually calling them crazy. And although it's based off the sentiment that someone is high, it's not specifically drug related.

Of course, the 'he' isn't essential to the remark and can be tailored to opt for other pronouns. It's a one-size-fits-all quip that can be both a scathing one-liner at best or simply a mild observation. As always, it's about delivery and context. Since you're all emotionally intelligent people you'll be able to discern when it can be used. Although, its meaning is fairly benign and isn't intended as an insult per se, but depending on how you use it, it could make people sulky.

Where did it come from?

Like all good things, the story begins with our queer prince Lil Nas X. Remember those Nike 'Satan Shoes' Lil Nas X released with MSCHF earlier this year? Well as you know, he copped a whole load of criticism from religious folk and even Nike, who brought a lawsuit on the art collective that was settled in April. Two days ago though, skateboarding legend Tony Hawk announced he would be dropping a range of skateboards that had been painted with a vial of his own blood. On Instagram, Hawk uploaded a video of someone drawing his blood and mixing it with red paint to coat the 'bloodboards'. As expected, everyone lapped it up and there was not a sliver of the drama we saw around the 'Satan Shoes'... smells like racism.

Never one to miss a beat, Lil Nas X commented on Rap Instagram "nah he tweakin" and well, the rest is history.

Now the phrase has swamped the comments of Instagram, Tik Tok... honestly everywhere. Loads of meme accounts have edited their username to the phrase and are furiously pasting it all over the place. Even Instagram was taken off guard. In a Twitter post yesterday they explained, "Yeah we tweakin, but only a little bit. We’re aware that some people are having issues loading their comments (we're fixing that) and that some are seeing a bunch of comments saying "nah he tweakin" (what is that?). More soon!"

They followed up soon after with another Tweet reading, "Today some people experienced trouble loading comments on Instagram (except, it appears, for “nah he tweakin”). We’ve resolved this issue and all comments should now be back." Bizarre to say the least.

Is it a meme? Sort of. Why are we all using it as a quip to literally anything? Well why not? It's got a strong stench of the absurd and it's fun — a recipe for utter chaos on the internet but one that injects our locked-down brains with a much needed sugar fix.

For those who are just as puzzled by the ever-changing zeitgeist, here's an easy-to-digest piece explaining cheugy. Good luck, it's like the wild west out there.

PREVIOUS
Another day, another NFT – this time from our queen Naomi Osaka
NEXT
Zen king Jonah Hill is starring in a new film with comedy king Eddie Murphy 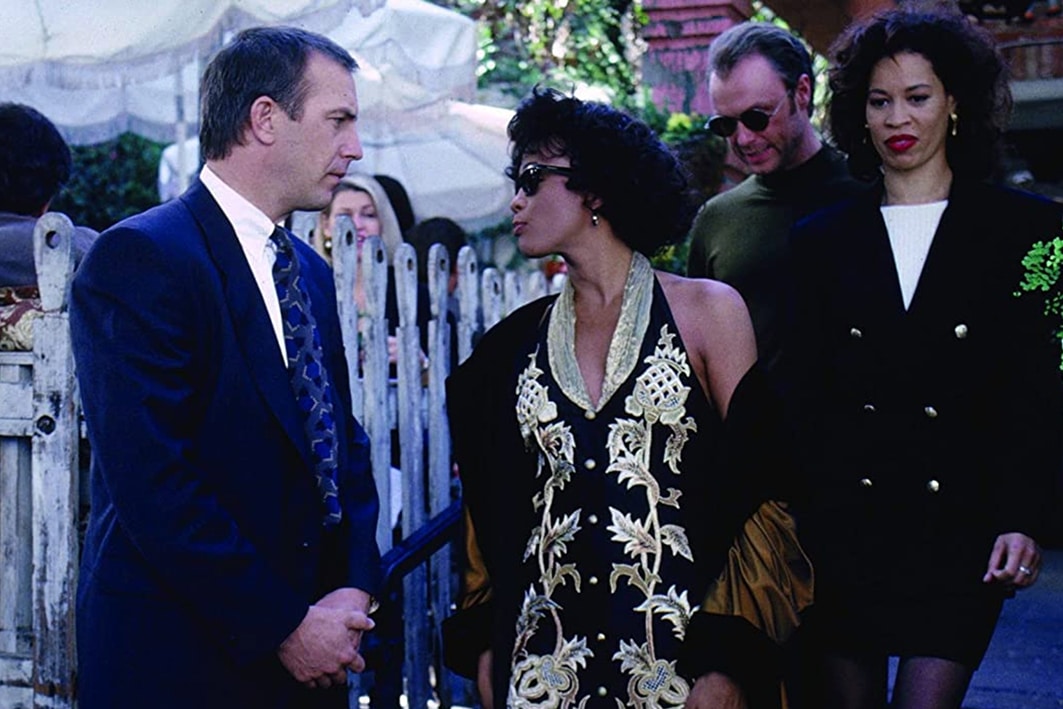 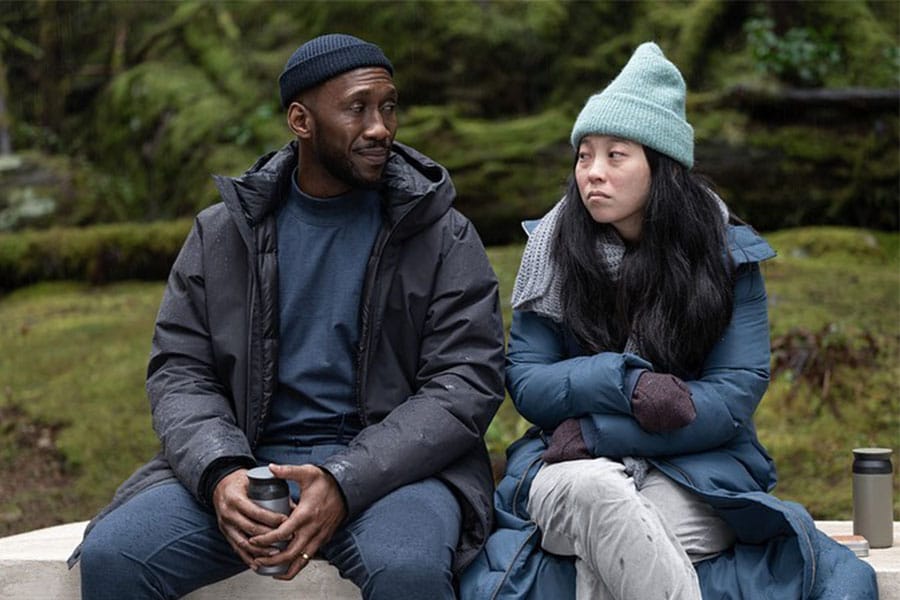 Here’s everything you need to know about the forthcoming film.