Each year, a collection of "it" bags cycle through the zeitgeist. Last year, it was the Bottega Veneta Pouch bag, the year before, it was a Louis Vuitton Multi Pochette, and before that, with the return of the mini bag, a Jacquemus Le Chiquito. This year, the reigning "it" bag is decidedly Balenciaga's Le Cagole bag, but it's not the only one that has risen to popularity within the current year. Below, we round up the most popular designer bags of 2022. 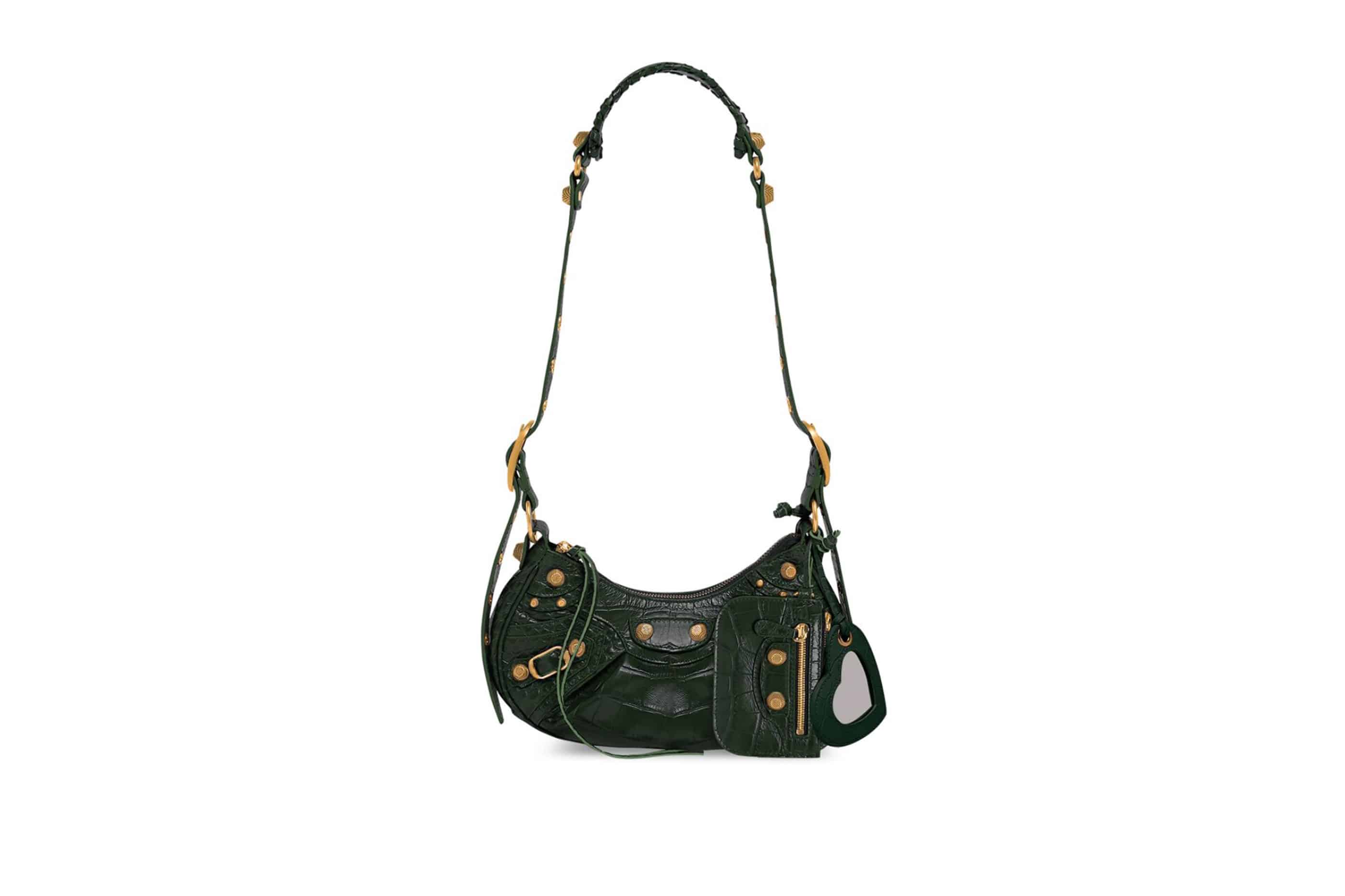 Most popular in sizes small and extra small, Balenciaga's Le Cagole bag, the croissant shaped, re-iteration of its iconic city/motorcycle bag has become an "it" bag across the globe thanks to both the popularisation of Y2K resurgence, and the brands new wave of cult followers. Seen on anyone from Alexa Demie, to Bella Hadid and Kim Kardashian, we haven't seen a more viral bag this year. 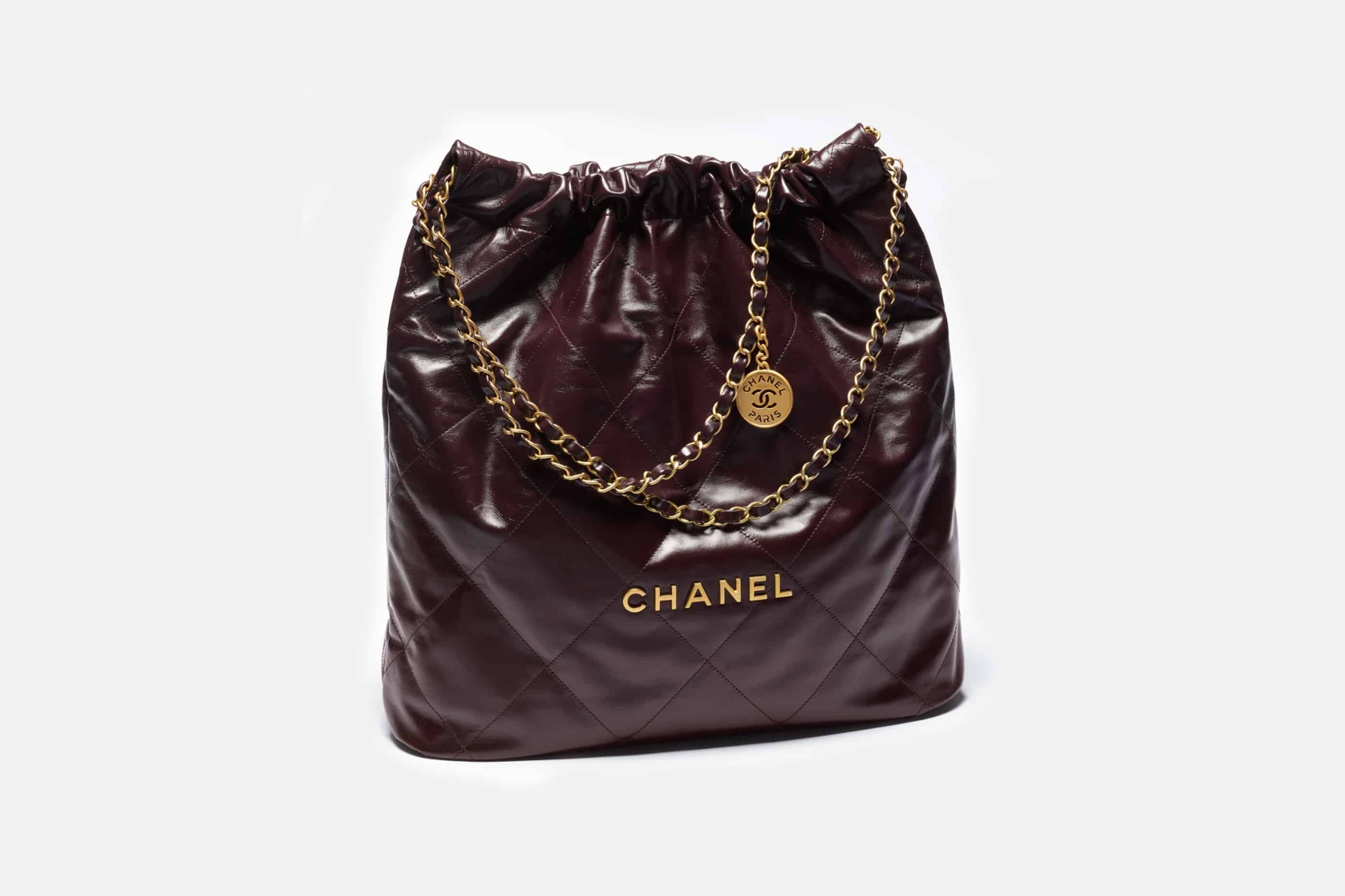 Imagined by current creative director Virginie Viard this year, the Chanel 2022 is one of the most popular tote bags of the year. While previously a classic Chanel flap bag was arguably the brands most coveted style, as we move away from the mini bag, the 22 has swooped in, and we're fixated on it. 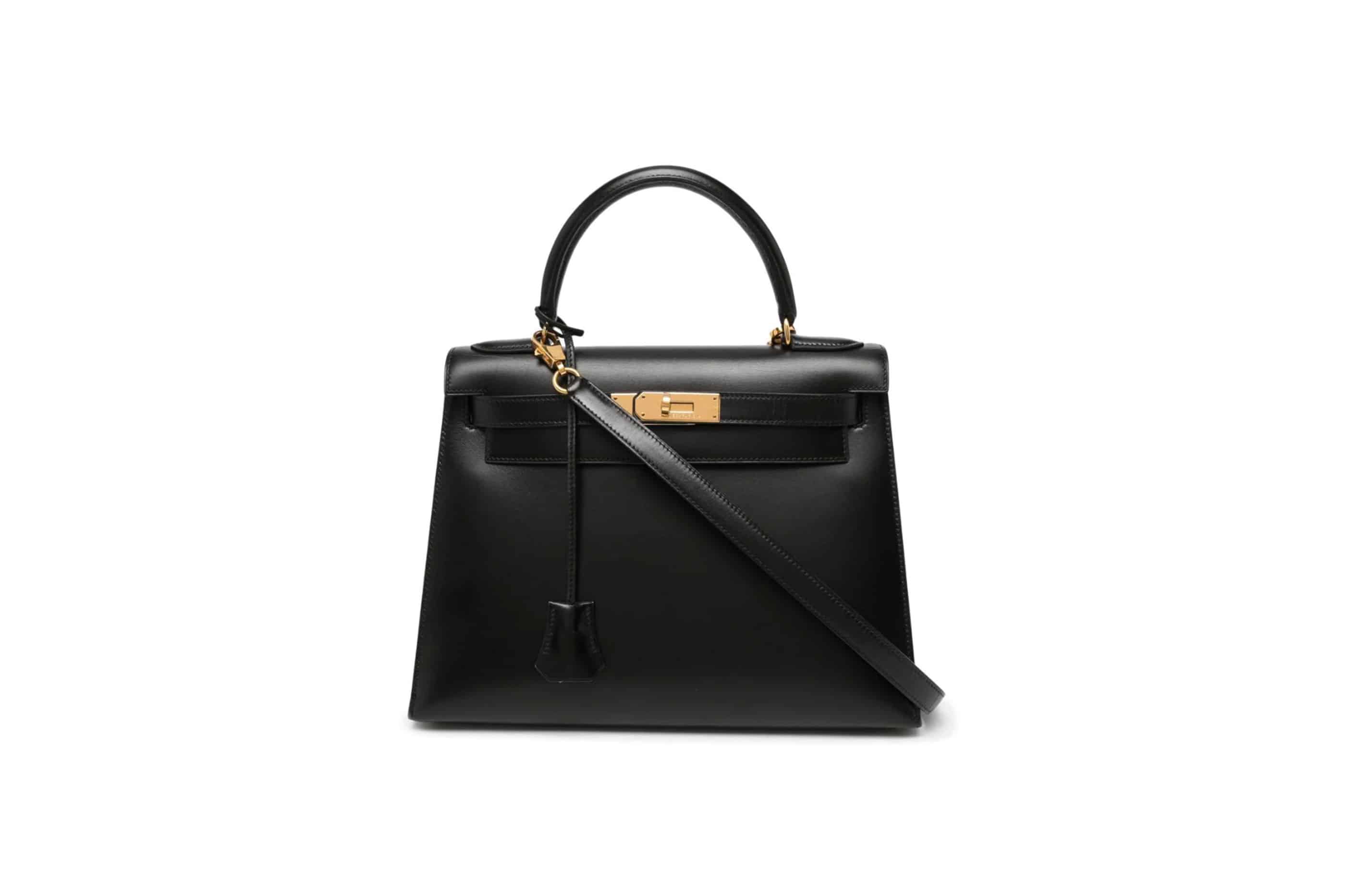 Thanks to the Olsen twins and a few select "it"girls, the classic Hermes Kelly bag is once again on the rise. A slightly more affordable option in comparison to a Birkin (although still highly pricey), the Kelly's iconic shape makes it a forever classic. Our tip is to shop vintage/secondhand to secure a perfectly worn-in, slightly cheaper iteration. 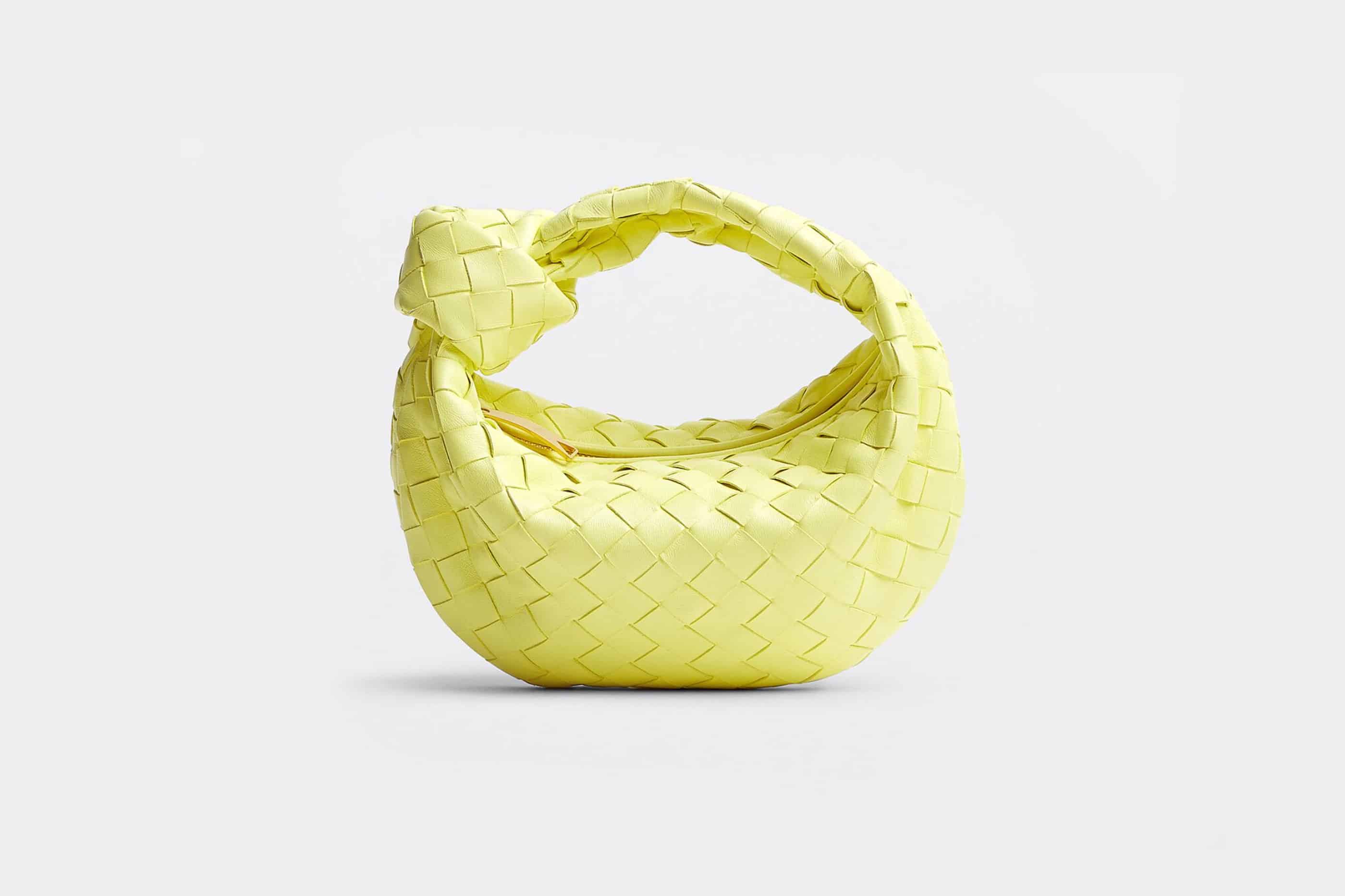 While the brands Cassette and Pouch bags have reigned supreme in the past, 2022 has been the year of the Mini Jodie, with Bottega Veneta's signature woven leather Intrecciato pattern being the most popular. 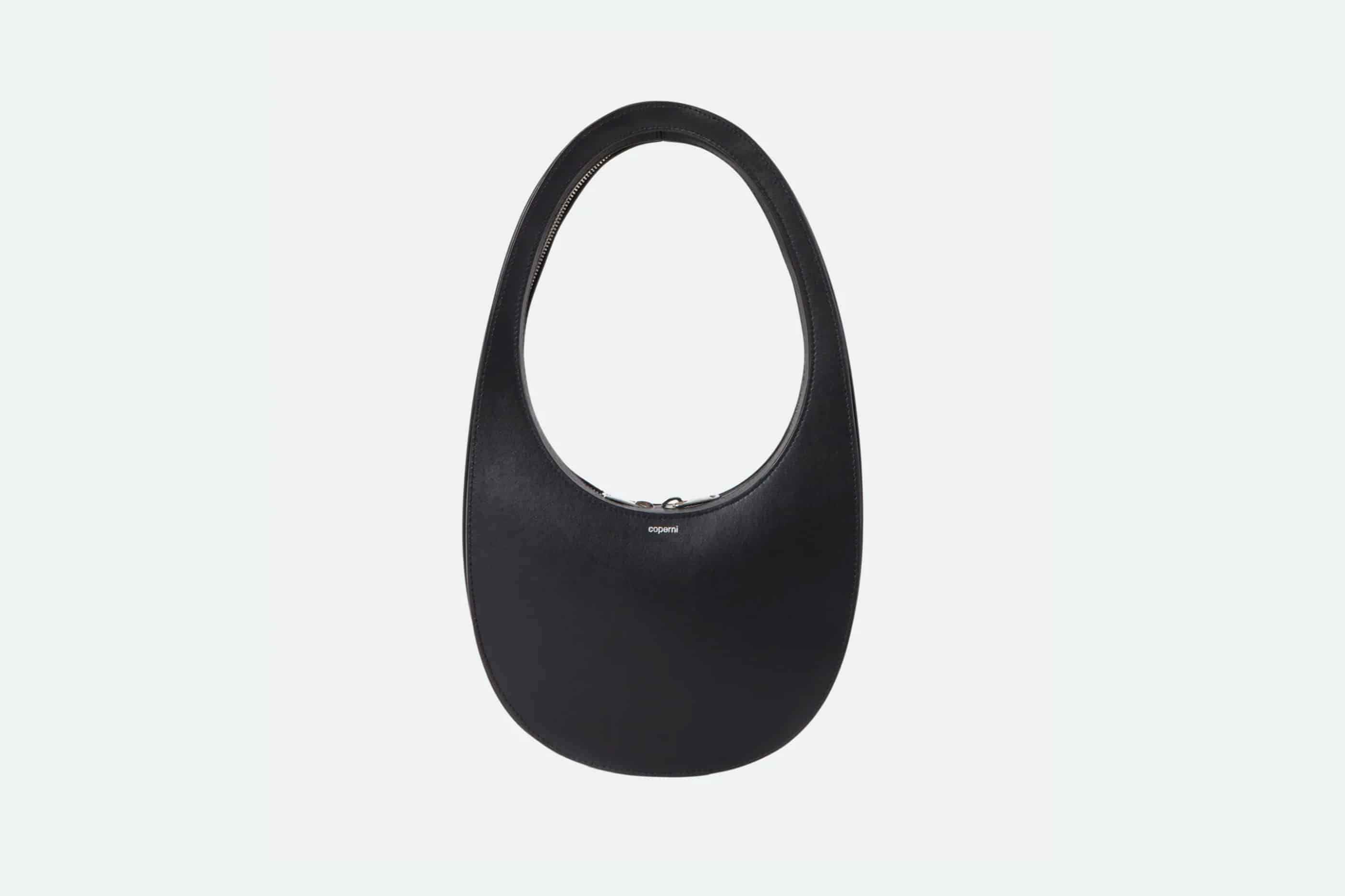 Brand of the moment Coperni released a bag based on an iPhone's swipe on/off feature, and the world hasn't been able to stop thinking about it since. Compact, cute, and simple enough to endure, the Coperni Swipe Bag is a bag of the moment. 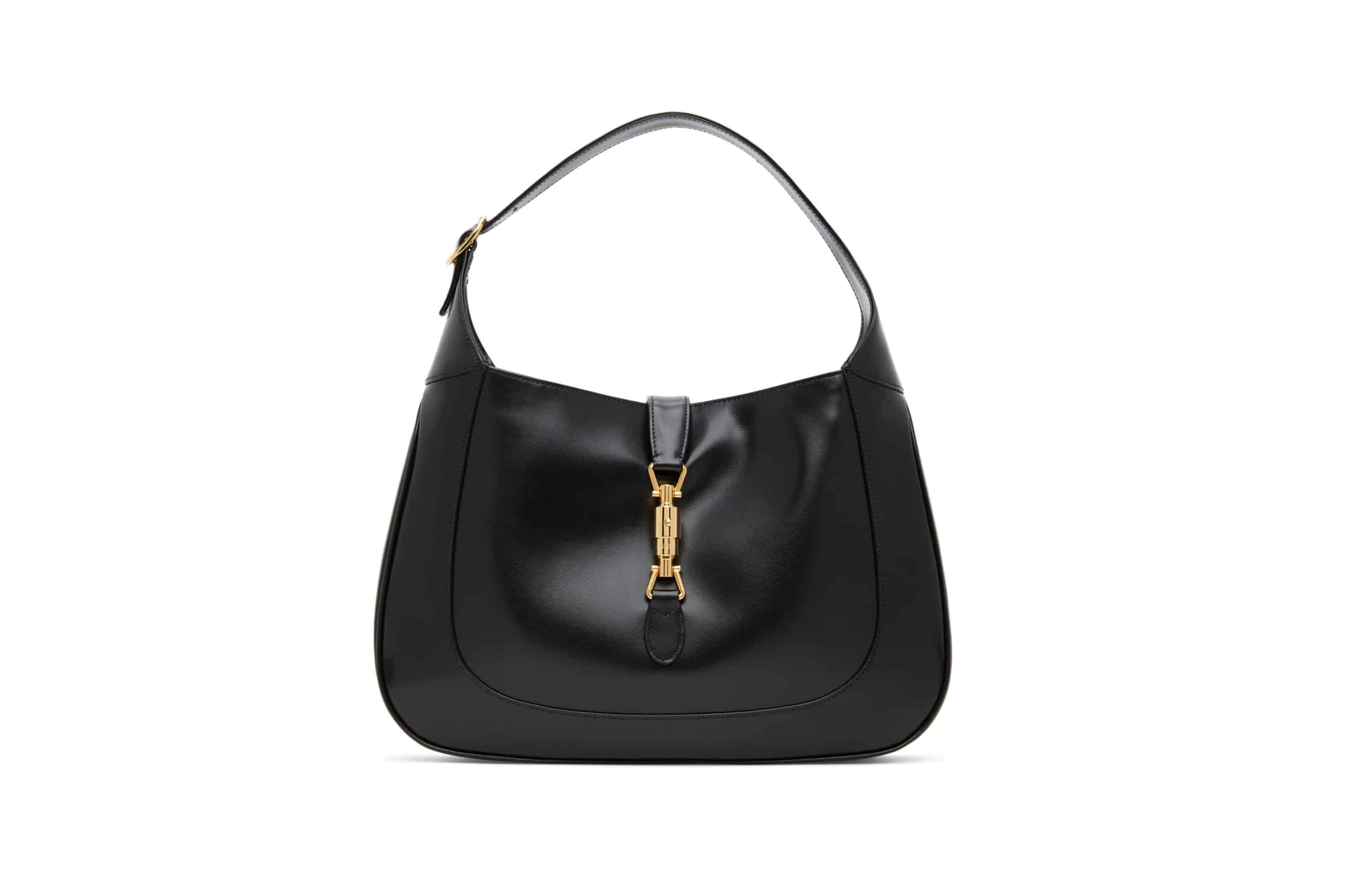 A signature Gucci handbag line known for its curved half-moon shape and its defining piston hardware, the Jackie 1961 story is retold with a contemporary edge in an array of sizes, colours and materials. While it came back into popularity in 2021, 2022 has been the year of the Jackie. 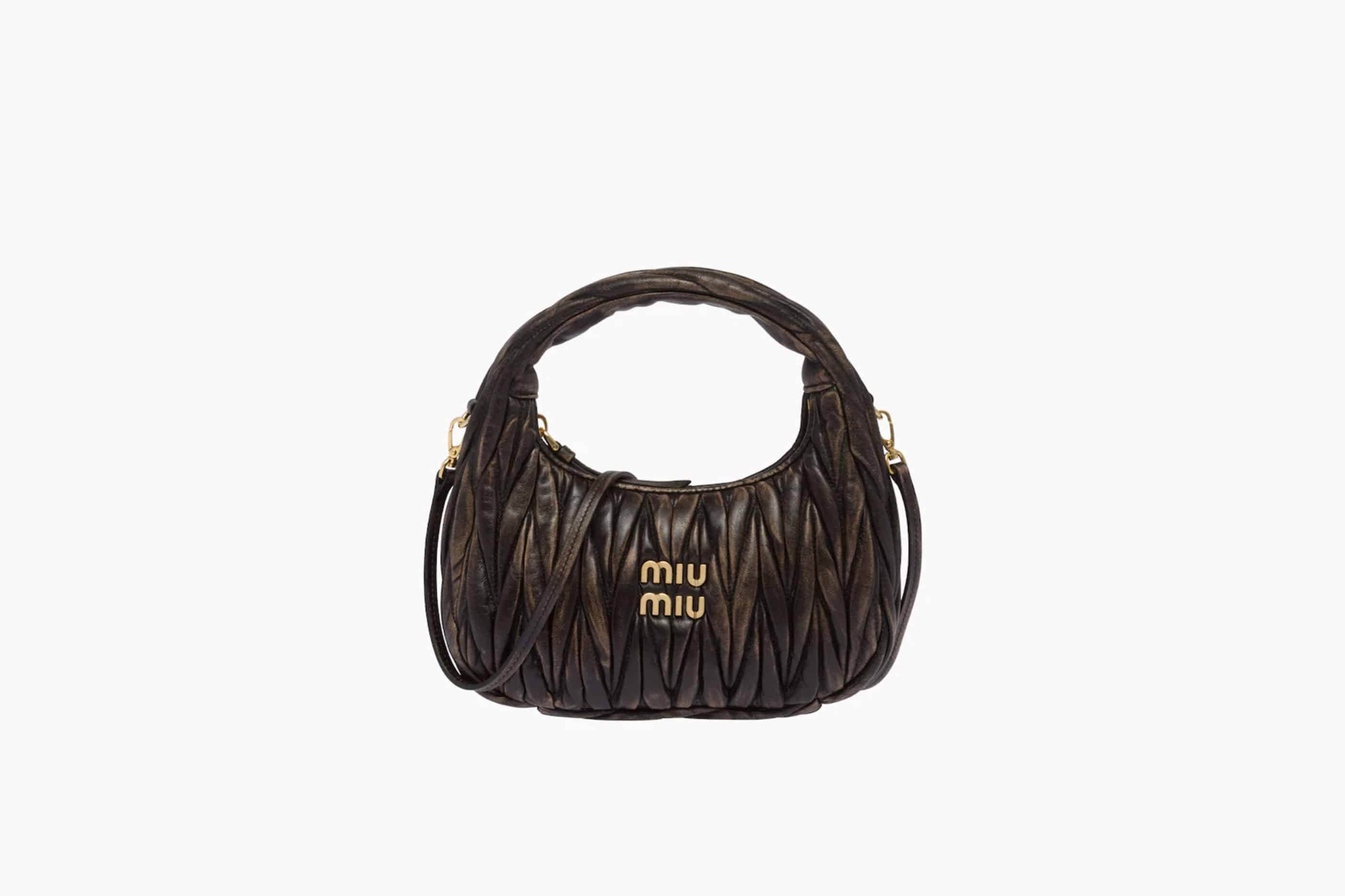 Miu Miu has certainly had a very buzzy year thus far, and it didn't stop with its viral mini skirt moment for SS22. Since the bags debut, the Miu Miu Wander has been seen on celebrities and models alike like Emily Ratajkowski and Sydney Sweeney. 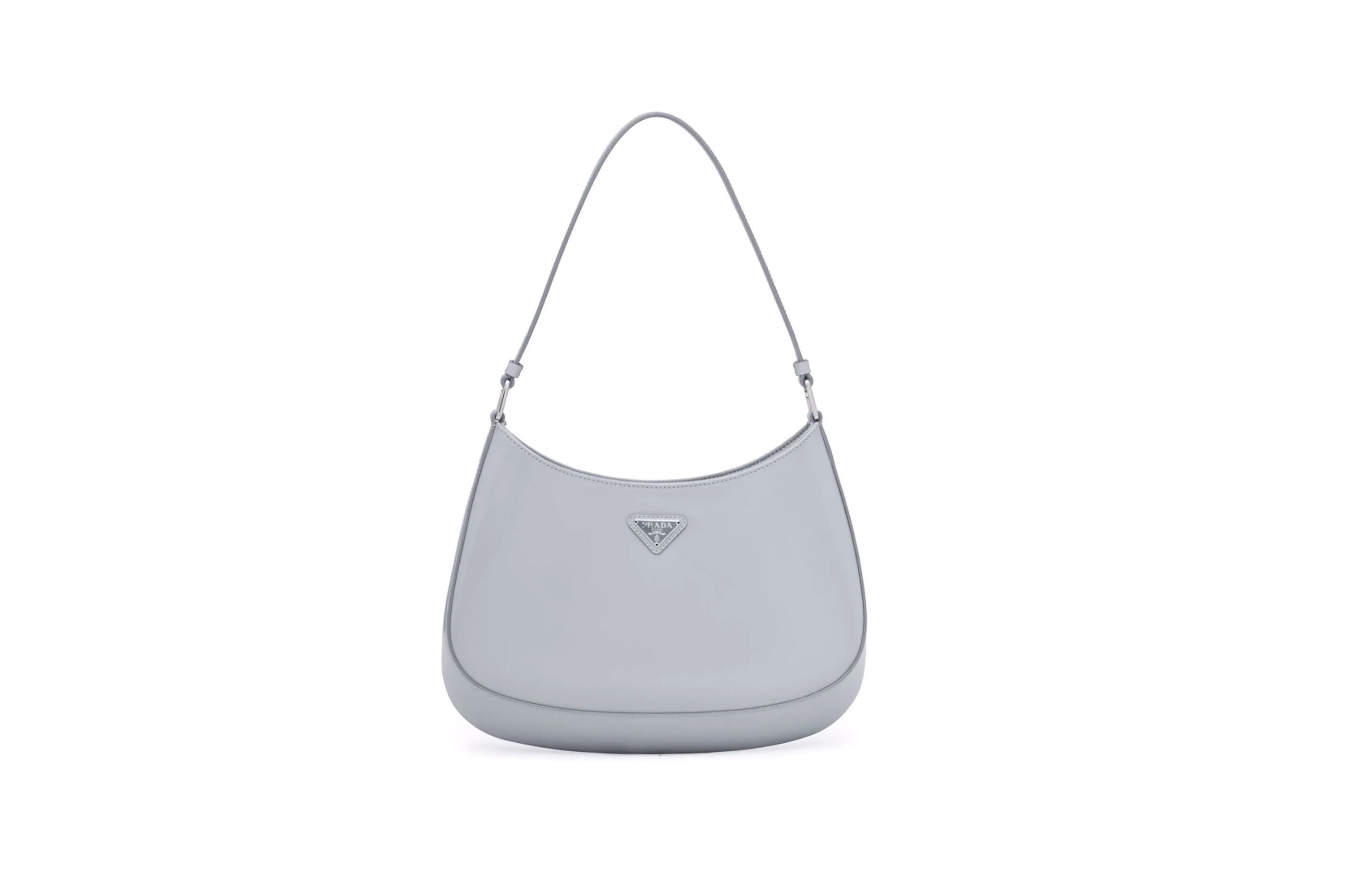 Mrs. Prada is clearly in the business of making viral bags, among other things, and her most popular iteration from Prada over the last year/s is evident with the Cleo. Making its comeback in Raf Simons’ debut collection for Prada, the bag has since been beloved by celebrities like Kendall Jenner and Hailey Bieber. 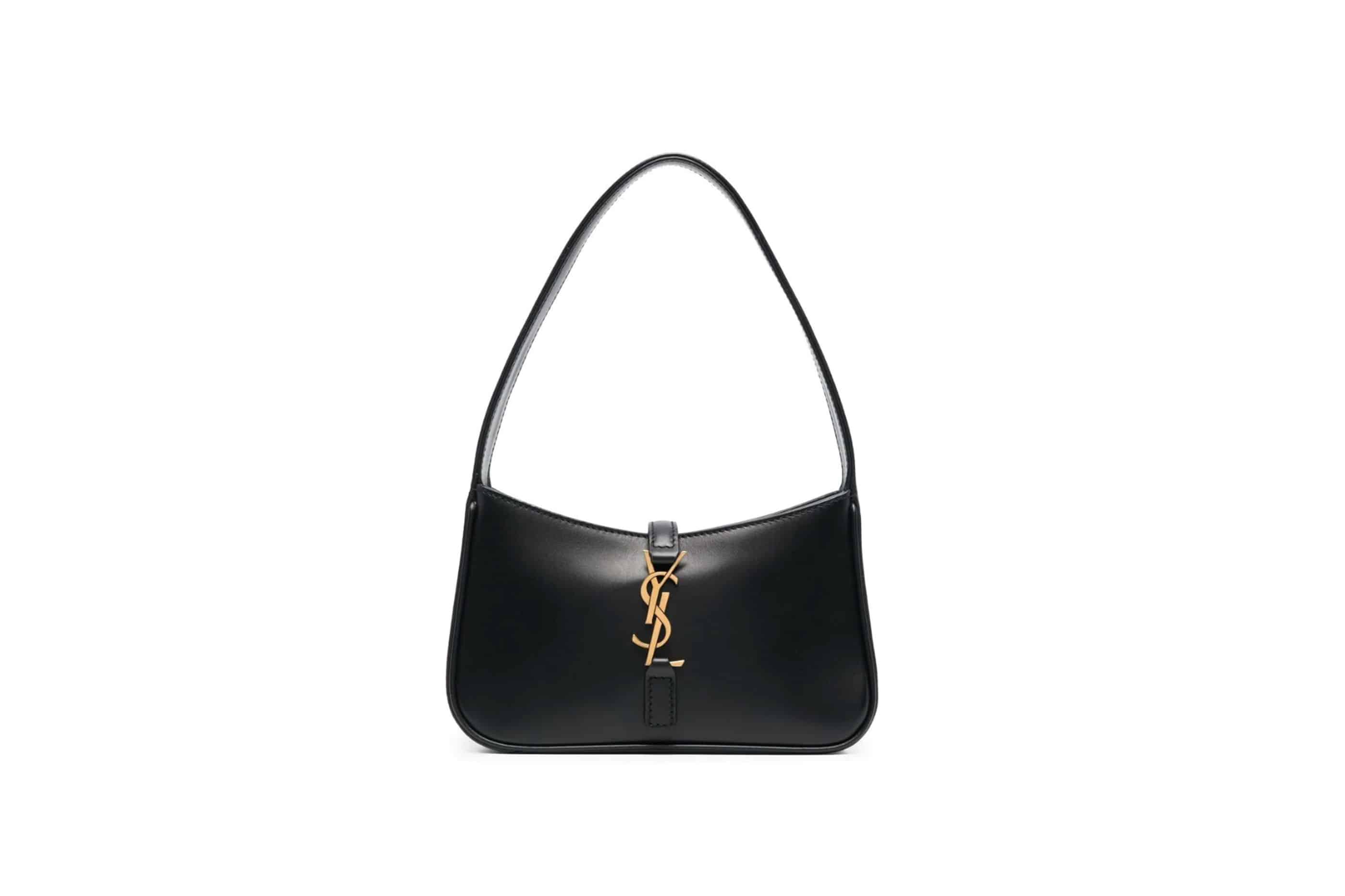 Following a similar theme of small, crescent-like shoulder bags is the Le 25 à Shoulder Bag from Saint Laurent, seen on our favourite style icon, Zoe Kravitz. This 90s/00s inspired shape is the perfect going out bag. 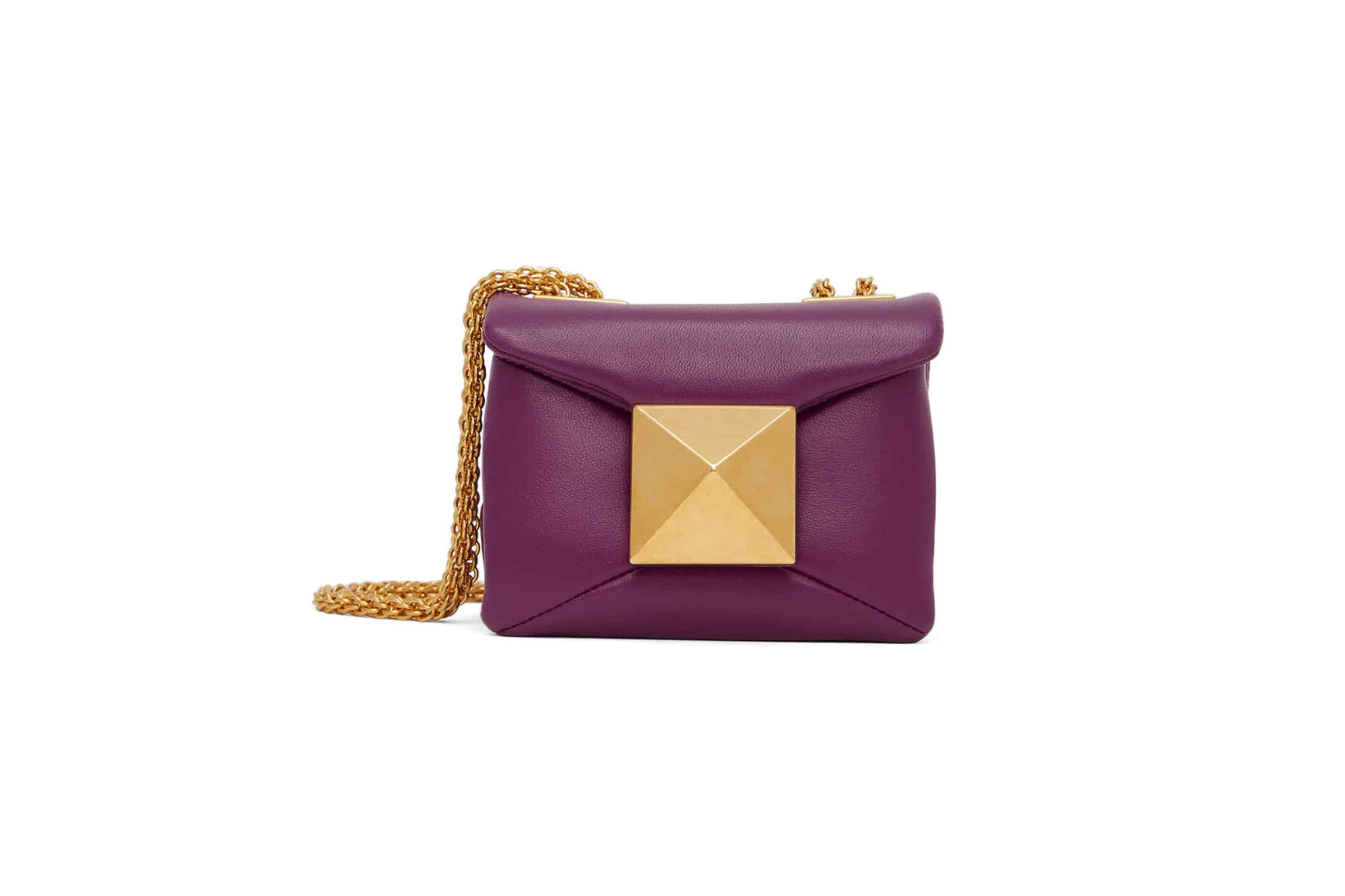 The One Stud bag has swiftly become a popular favourite since its debut. The style is offered in a variety of size options, as well as in black and pink. 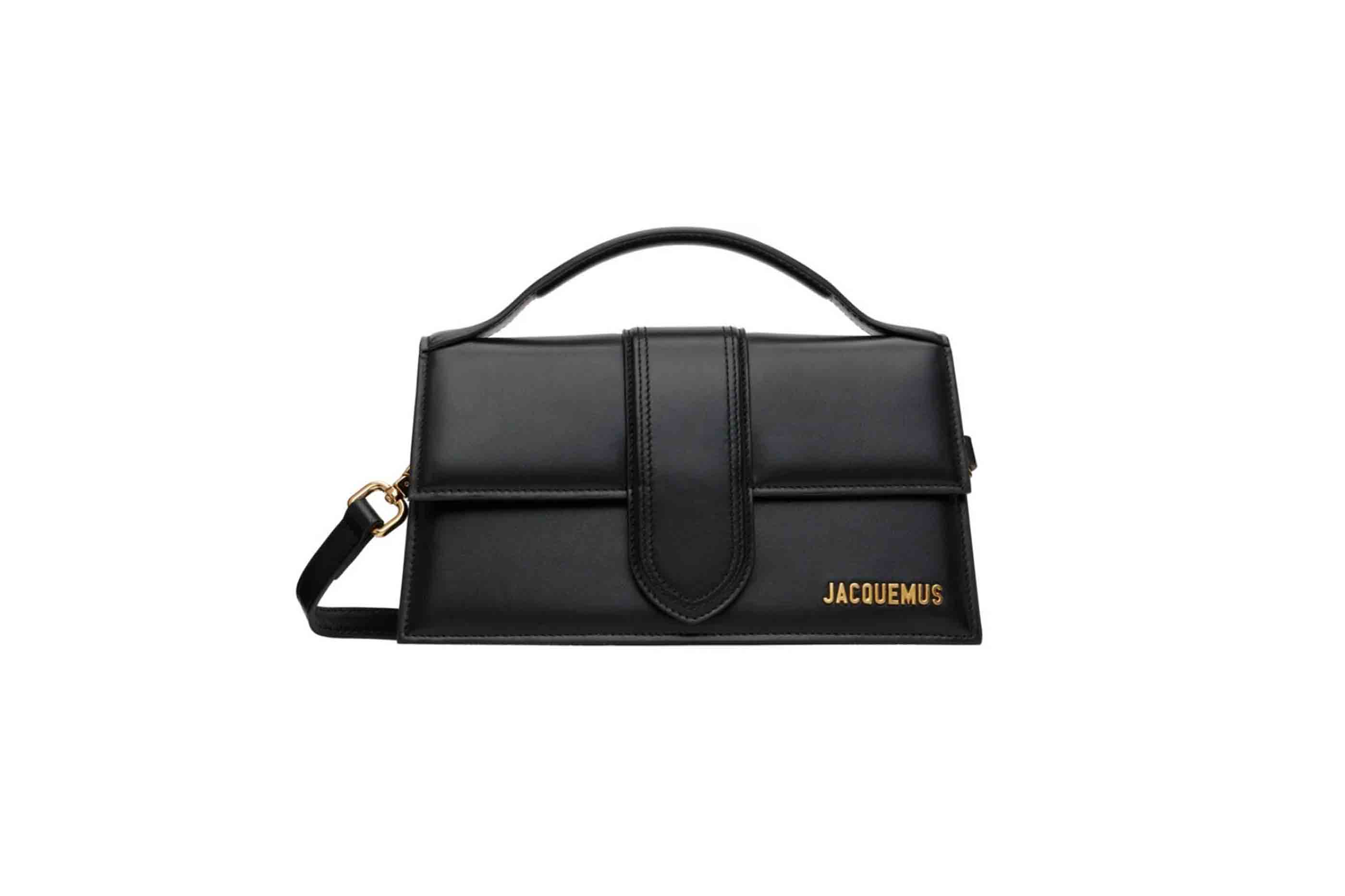 Jacquemus has always been known for a very cute bag, and the brand's Le Papier style has been a constant favourite for some years now. Compact, structured, and at a slightly more accessible price point means it has remained at the top of lists well into 2022. 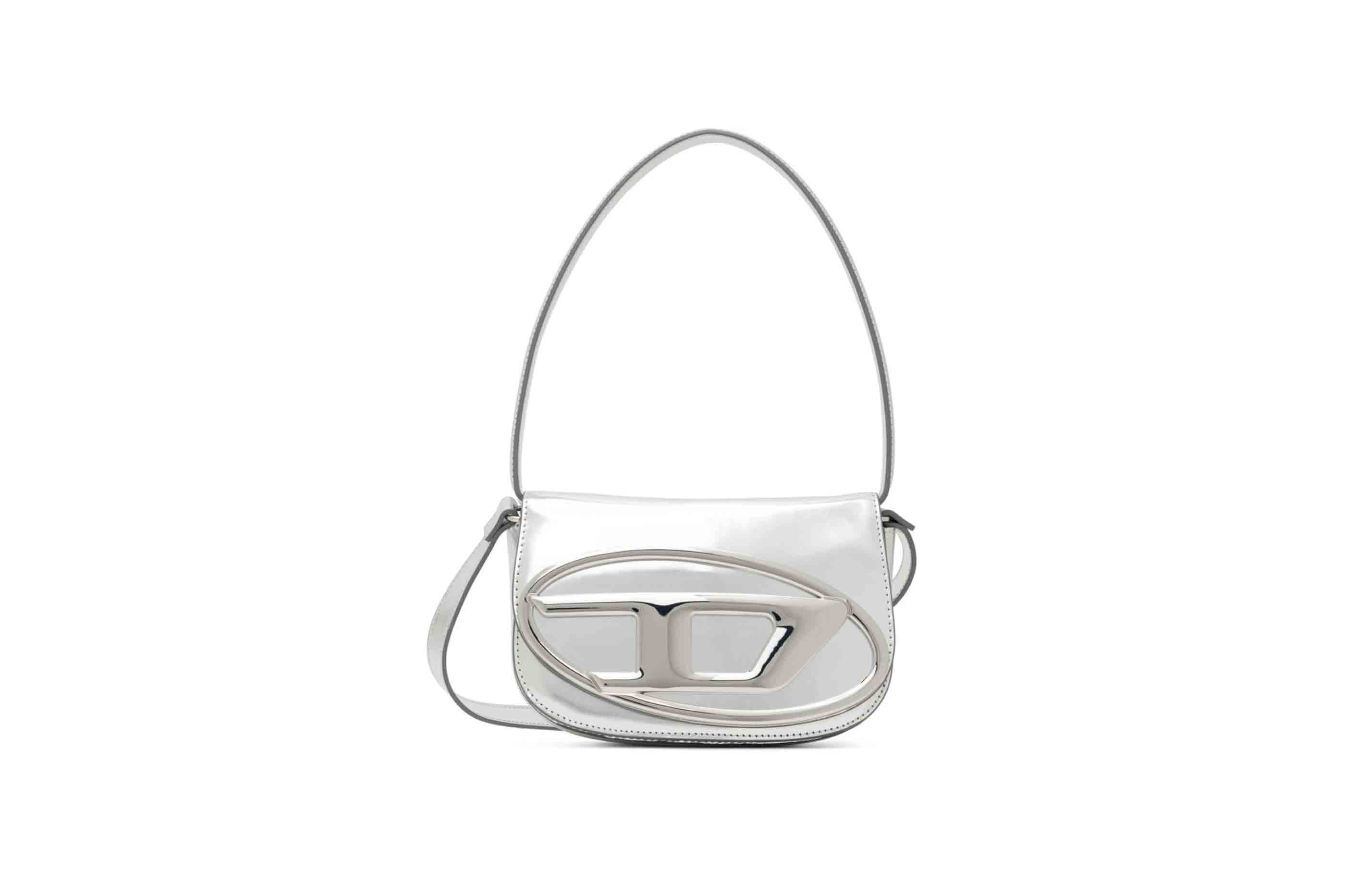 2022 was the year Diesel made its seismic comeback, and the brands 1DR bag was at the forefront. Seen on everyone from Kylie Jenner to Julia Fox, this perfectly sized bag screams Y2K revival. 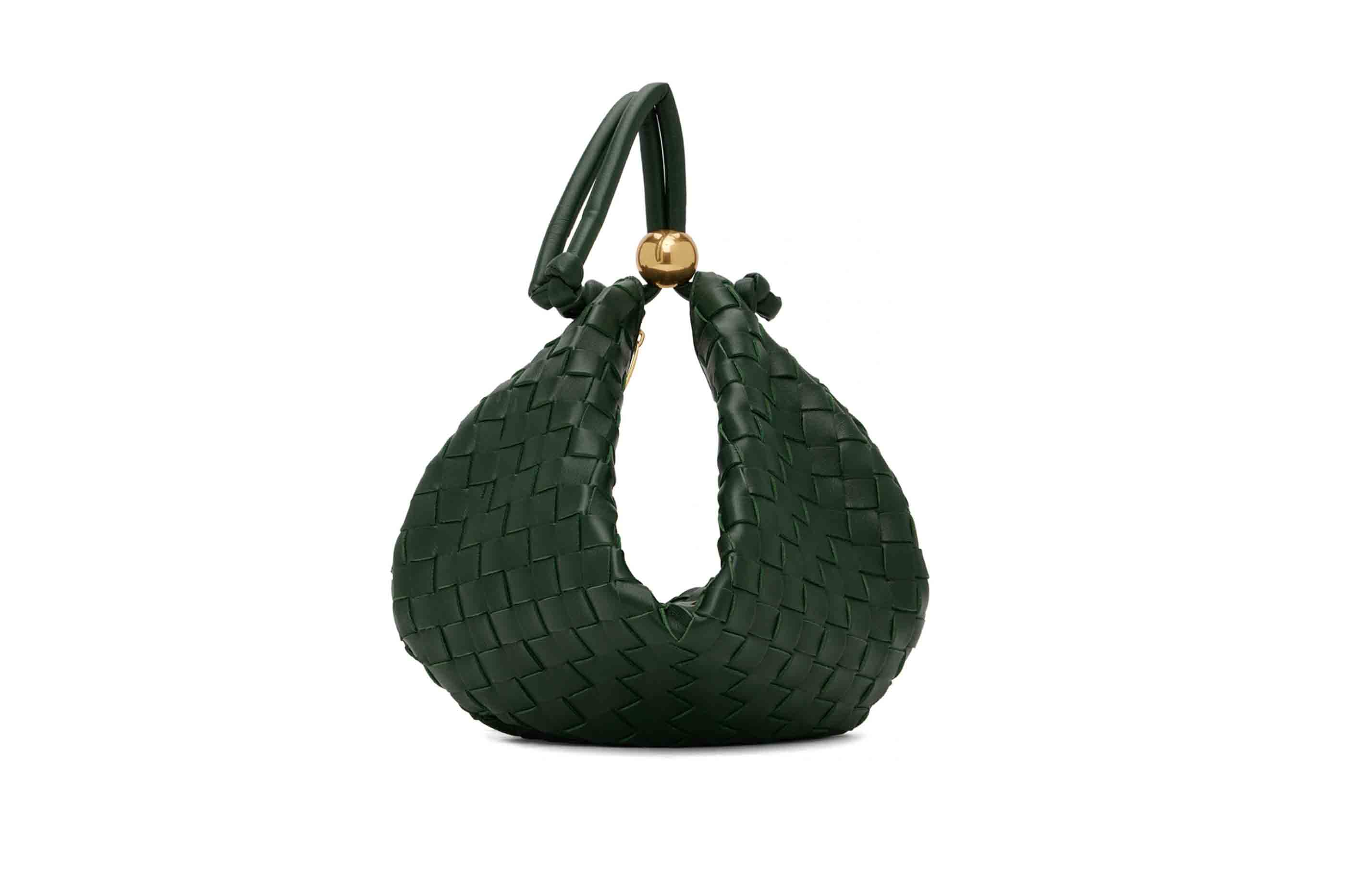 If the Jodie was Daniel Lee's most popular bag shape at Bottega Veneta, the Turn Puch or the Sardine are on track to be new creative director, Matthieu Blazy's. With its crescent shape and tight Intrecciato leather weave, the Turn Pouch is a refreshing and unique option for the Jodie-obsessed. 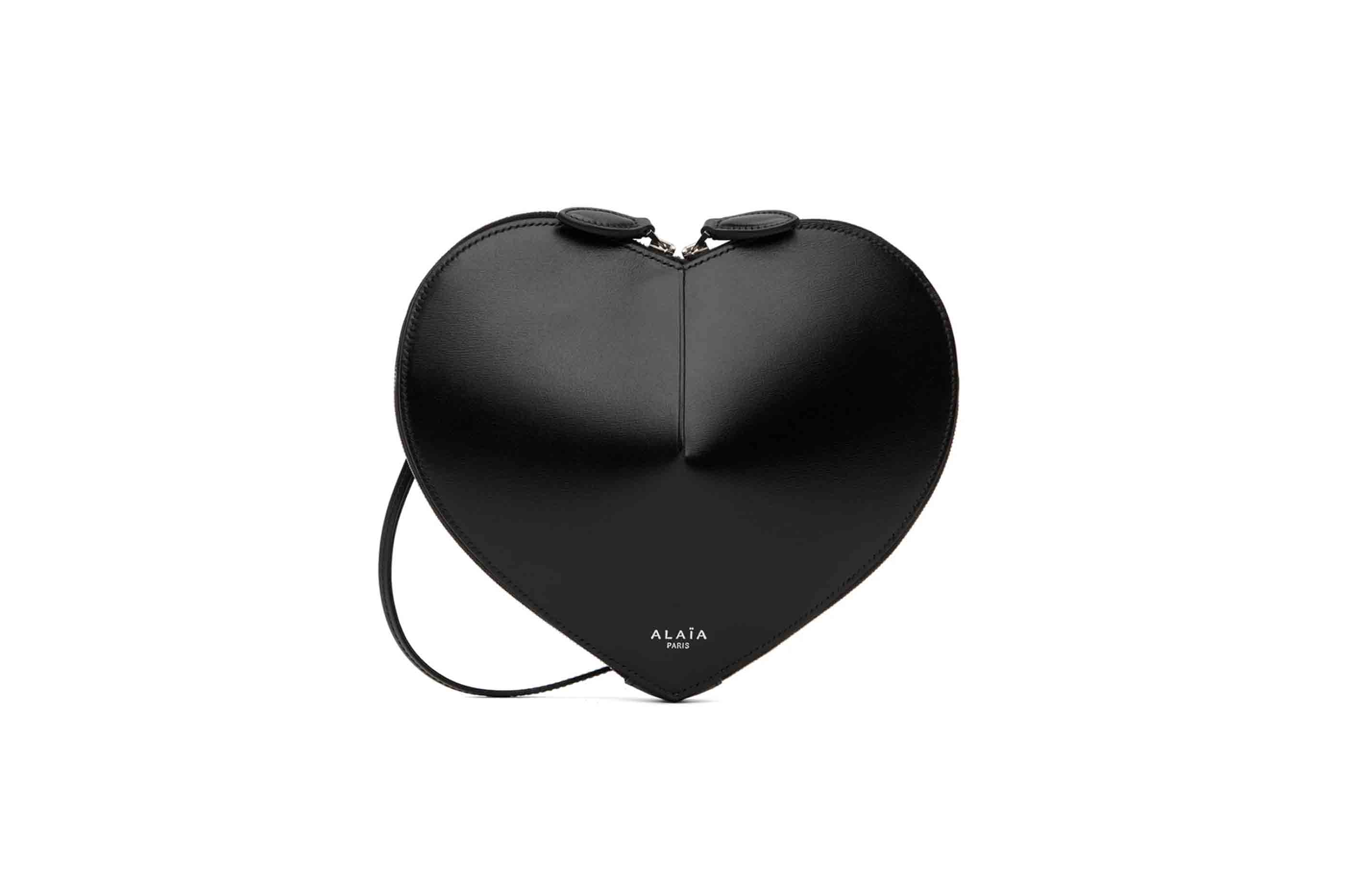 Calling all fun accessory lovers. While a newer release from Alaia, the Coeur Bag has already become a popular addition to wardrobes. 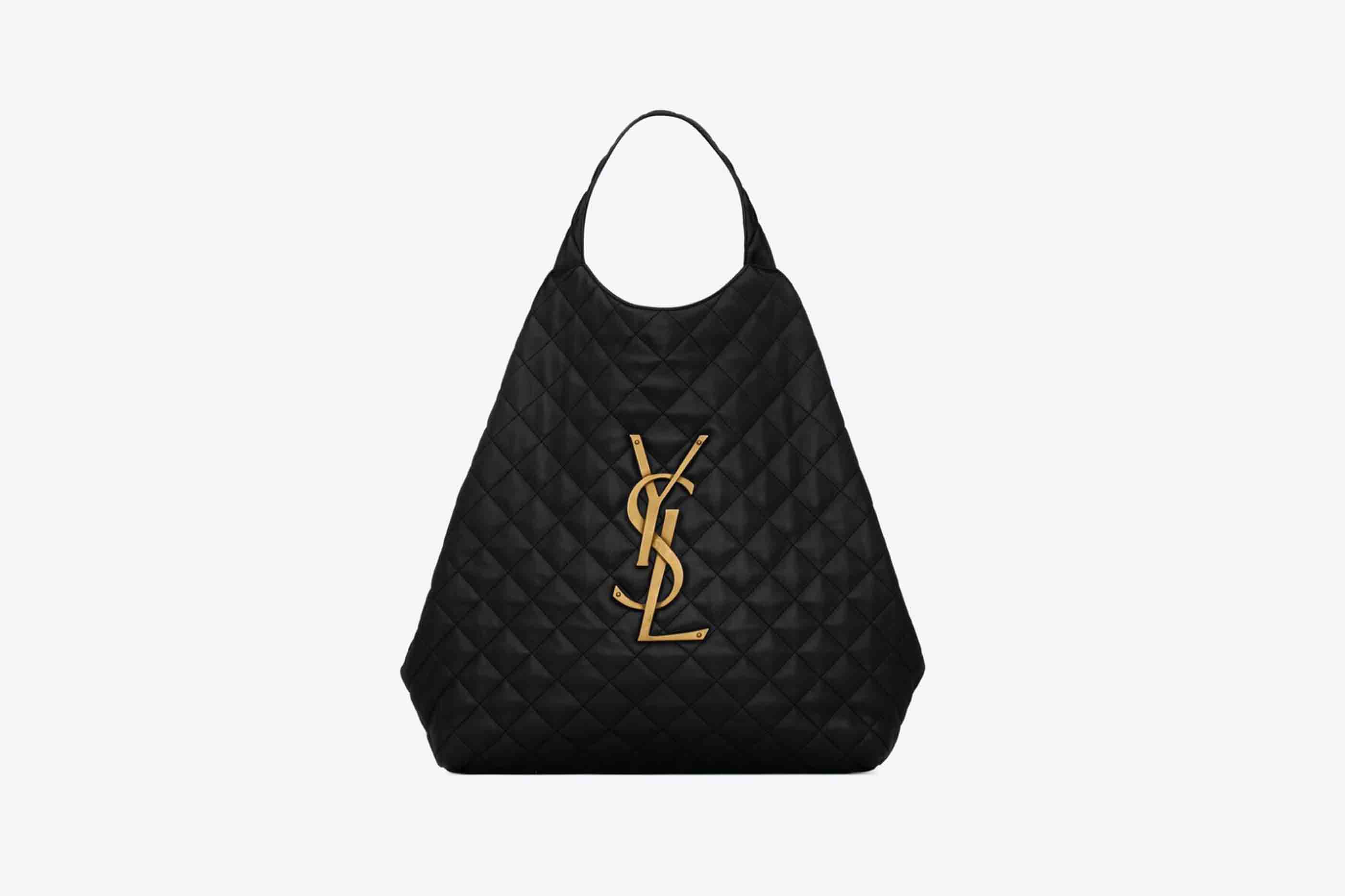 One of the most popular tote bags of the year is, by far, Saint Laurent's iCare tote. Roomy enough to fit all belongings with snap closures to adjust the shape of the bag, the iCare is slated to be the "It" tote well into 2023.