In the world of astrology, Susan Miller is no new name. Susan Miller, founder of website Astrologyzone.com, is an astrologist who has attained herself hundreds and thousands of worldwide cosmology devotees, with monthly horoscope readings that everyone can agree, no one gets it quite right like Susan.

Now, it comes to no surprise, as Louis Vuitton marks its milestone founder Louis Vuitton's 200th year birthday celebrations, that Susan Miller and her world of astrology find its way moving through galaxies and into the world of fashion luxury. 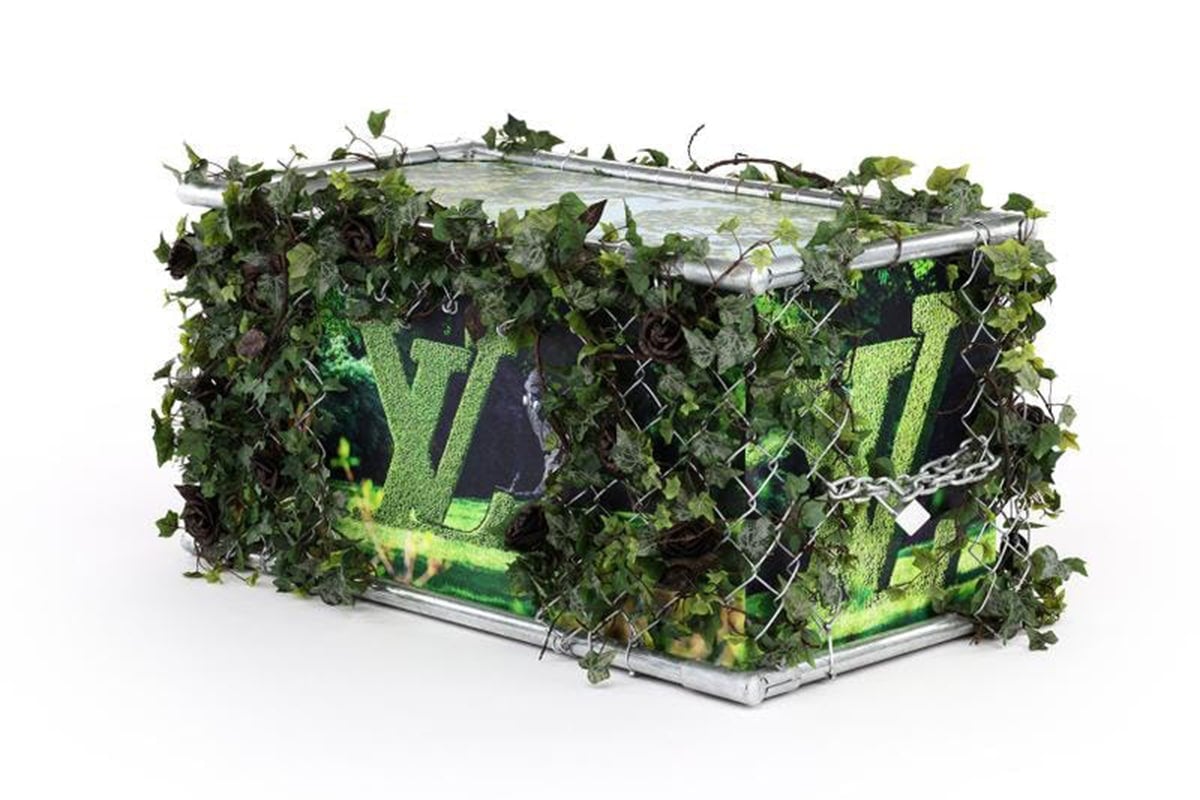 With elaborate birthday celebrations already underway for this special Leo, since August 4th we have already seen the Maison celebrate far and beyond with exclusive Louis Vuitton video games, novels by novelist Caroline Bogrand and NFTs. Now, the French Maison travel back in time to its early beginnings, launching its next installment in birthday celebrations with one rooted in Louis Vuitton heritage. A special issue in a line of exclusive custom designed Louis Vuitton traveling trunks in collaboration with over 200 selected creatives. 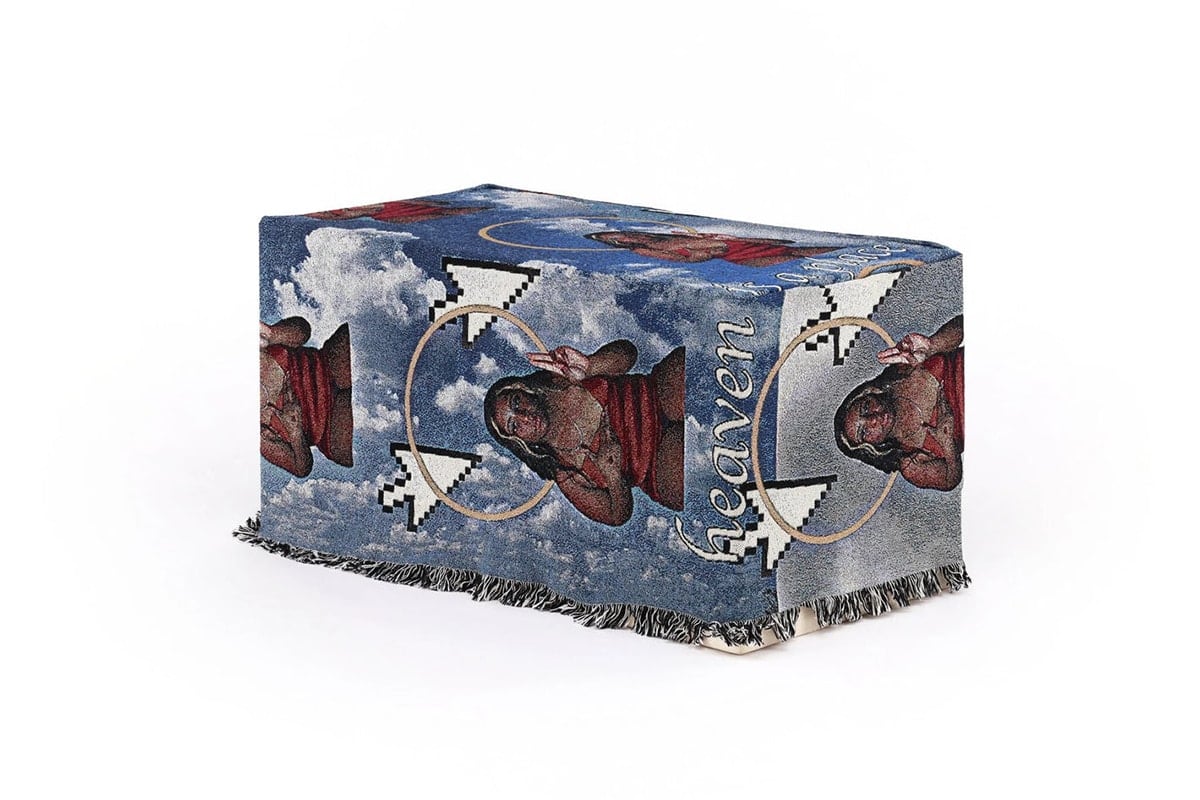 Interestingly enough, this is where Louis Vuitton enters the world of space and astrology. One special trunk was appointed to astrologist Susan Miller, who designated her assignment to a to-scale model of the solar system of the planetary alignments on the date of the founders birth date. 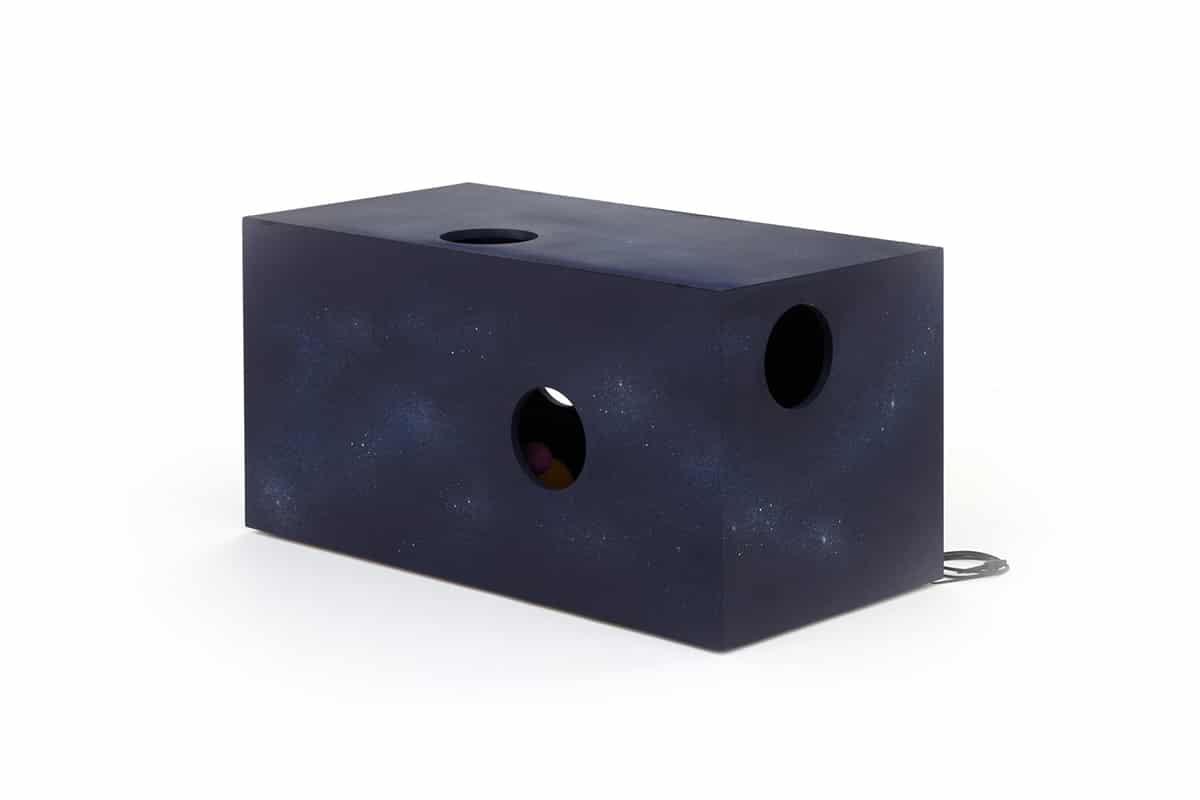 Much alike to a real life form of someone's astrology chart, the trunk bears the stars, planets and zodiac alignments as it was on Louis Vuitton's birth date and time - August 4, 1821, 3am Paris CET. A stunningly colourful and majestic depiction of Louis Vuitton's very own solar system awaits, incased in a black box with a plug that can plug in to sparkle upon display.

The trunk will travel as part of Louis Vuitton's traveling trunk exhibition, with news of an exclusive Louis Vuitton trunk auction scheduled with auction house Sotheby's. For more information on Louis Vuitton's birthday celebrations head to louisvuitton.com, with more news and updates available through all Louis Vuitton social media channels.