Photographer Lina Scheynius is reluctant to describe her work. “I really wouldn’t … I leave that to other people if they would like to.” So, here goes.

Truth may be a construct but Scheynius’s images appear uncontrived, their raw grace discerned by an eye that recognises beauty in its immediate field of vision. That is to say, it makes perfect sense when she mentions her creative idols are Nick Cave, Nan Goldin and Leonard Cohen. And when she tells us it’s vulnerability that matters most.
Scheynius has long been drawn to an existence that allows her to do what feels right in the present. She counts her freedom in childhood among her blessings, along with her self determination as an adult. Her often diarised, and later catalogued, photography of friends, lovers and of course, herself, entered her life as a way to “play in the moment” and then, “[allow] me to travel back in time.”

In laying her reality bare she has come to document sex, birth, saliva, blistered heels and naked bodies; images that have seen her exhibit internationally and compel the likes of Jil Sander’s Lucie and Luke Meier (she regularly takes pictures for the brand), but can have a photographer shadow banned on Instagram.

Scheynius began showing her work on Flickr and Tumblr in freer times. (A photography agent discovered her posts and tapped her to shoot Charlotte Rampling.) But given the internet’s complicated relationship with the human body in its natural state, it seems intuitive that Scheynius would be drawn to print – a medium she associates with intimacy and rebellion.

Here, Scheynius opens the book on her creativity in the context of 2020, her visit to Ingmar Bergman’s island, and all that attracts her fascination. 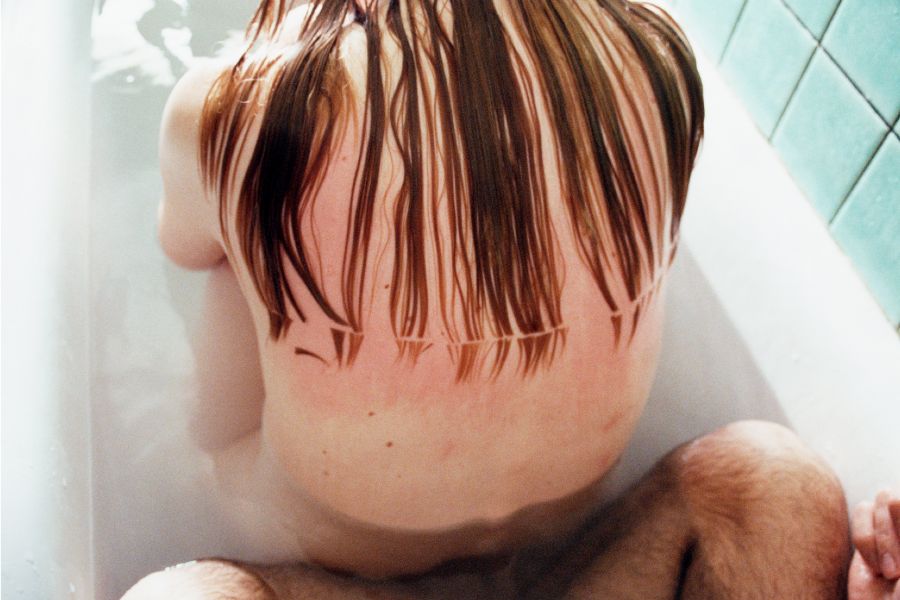 Tell us about the place you grew up ...

I grew up in the outskirts of a small industrial town in Sweden called Trollhättan. Right behind our house was a forest and I was very free to play outside without any adult supervision from a young age which was a blessing. We made our own little pretend houses under trees and ate blueberries straight from the bushes. In summer the light would last almost 24 hours and in the winter it was incredibly dark and cold, but with lots of snow.

Where do you live now, and what’s that like?

Now I live in London which is very different in many ways, but similar in the sense that I feel very free here to play and go on adventures. I love London for the freedom it offered me when I first came here as a teenager to be whomever I wanted to be and for that to feel OK.

What does photography mean to you?

Photography is one of the loves of my life. We have a sometimes passionate and sometimes awkward and frustrated, but mostly an extremely rewarding relationship.

You write, too. What part does that play in your creative process – or the way you process the world?

Writing might actually be more important for me than photography. I write to get things out of my system and to gain a greater understanding of my experiences and hopefully learn from them. It’s an incredibly powerful therapeutic tool.

I like this question, and I am curious how other creatives would answer it. I have been in self isolation for a large part of the year. I think in normal circumstances having that much time on my hands and being on my own would have led me to an incredibly creative period, but that hasn’t happened. I have had moments of lucidity and clarity and drive, but I have also spent a lot of time not creating anything and just trying to make sense of the world and my place in it. I have however in the last months found more focus to be able to commit to reading books and watching movies (something I struggled with because of social media and other things taking my attention before lockdown), and I have really enjoyed that.

What drives you to create books of your work? What do you love about this medium?

I like the narrative aspect of it. That you guide your viewer from one point to the next. But I also love that the reader can rebel against that and just jump into the story wherever they please to.
Another thing I really love about books is the intimacy of them. People can enjoy them in their own home without anyone else around watching them and I think with my work this can be a great way to engage with it. I have created 11 books now and just re released them all together as a box set. I love being able to hold all my work together in my hands in this way. 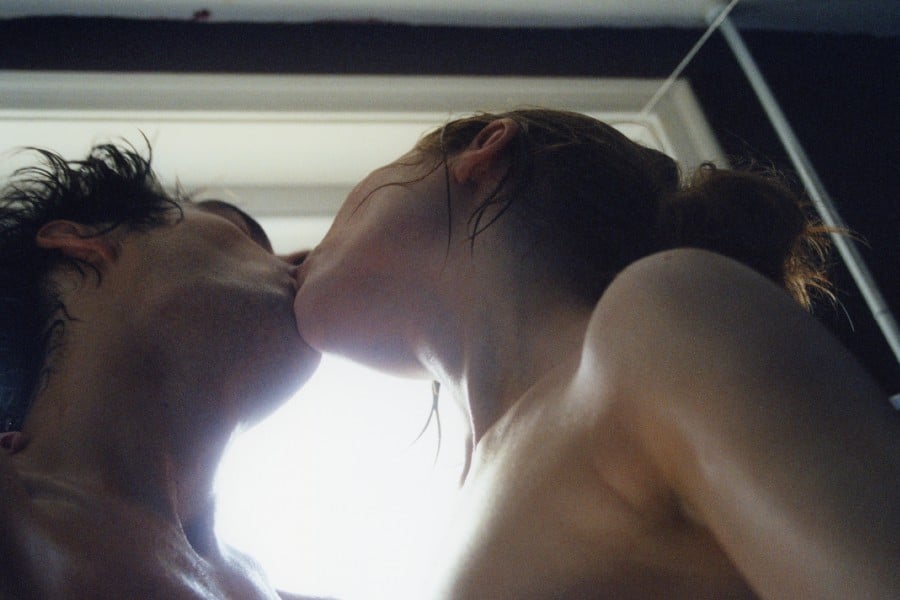 What do you find fascinating?

Is anything off limits in your depictions of life?

Yes, if someone doesn’t want to be in my photos I don’t insist. I also am very careful with showing photos of my sister’s children’s faces online even though I photograph them all the time. I am quite uncomfortable with the way children are shown all over the internet these days without them knowing what that means and having a say in it.

Do you ever think about your legacy?

Last summer, you visited Ingmar Bergman’s home in Fårö. What’s your strongest memory of that time?

He is also one I look up to for his creative work so that was an incredible experience. I got to spend nearly two weeks there taking pictures of the island and studying his books and his home. My strongest memory is the time the thunder hit the island, and as the island is made of rock it was the loudest bang I ever heard or felt. 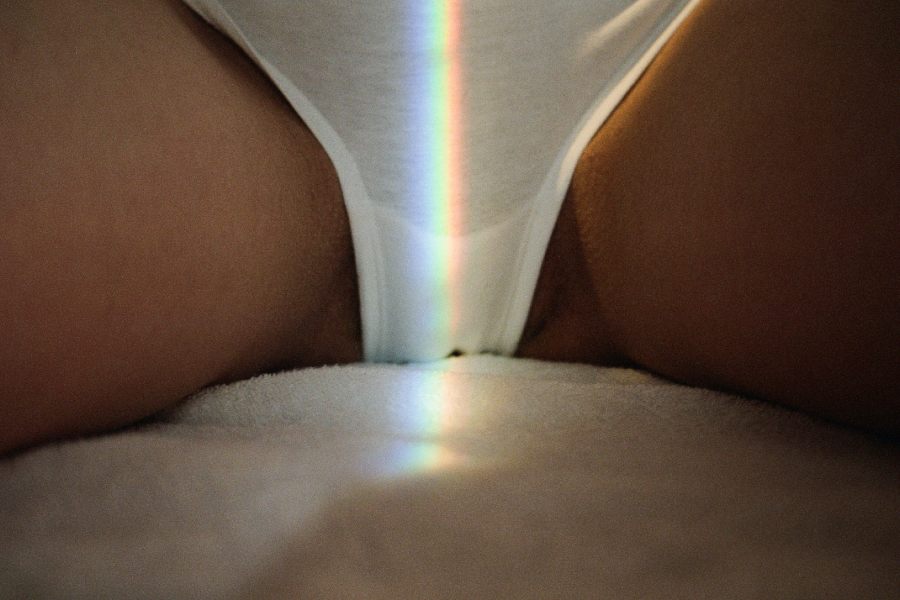 What is most important to you in what you do?

When do you feel most courageous?

When I am confident and happy and believe in something. (Or when I am angry.)

See the full feature in the 'Courage' issue, out now.

PREVIOUS
Olivia Thornton on indoor plants, memorable moments and perfect summer soundtracks
NEXT
In the Mood: Rainbow Chan on her love letter to Wong Kar-Wai at Sydney Opera House