New Order release a never-before-seen 1981 live recording of their cult classic, Ceremony, performed at the Student Union at CoManChe in their home town of Manchester, England. Ceremony was the band’s debut single, a turning point that transported them out of the shadow of their former incarnation, Joy Division, and the tragic suicide of frontman Ian Curtis. This footage demonstrates their distinctive post-punk, dark melodic sound and echoes their raw grief - a beautiful insight into the early stages of what became one of the most iconic bands of our time. New Order will be re-issuing their album Movements on CD and Vinyl on April 5, and a DVD of further unseen footage to follow. Press play and rewind back to the 80s.

PREVIOUS
Nothing but love: in conversation with Glades
NEXT
Art of Fighting return with new single, Genie 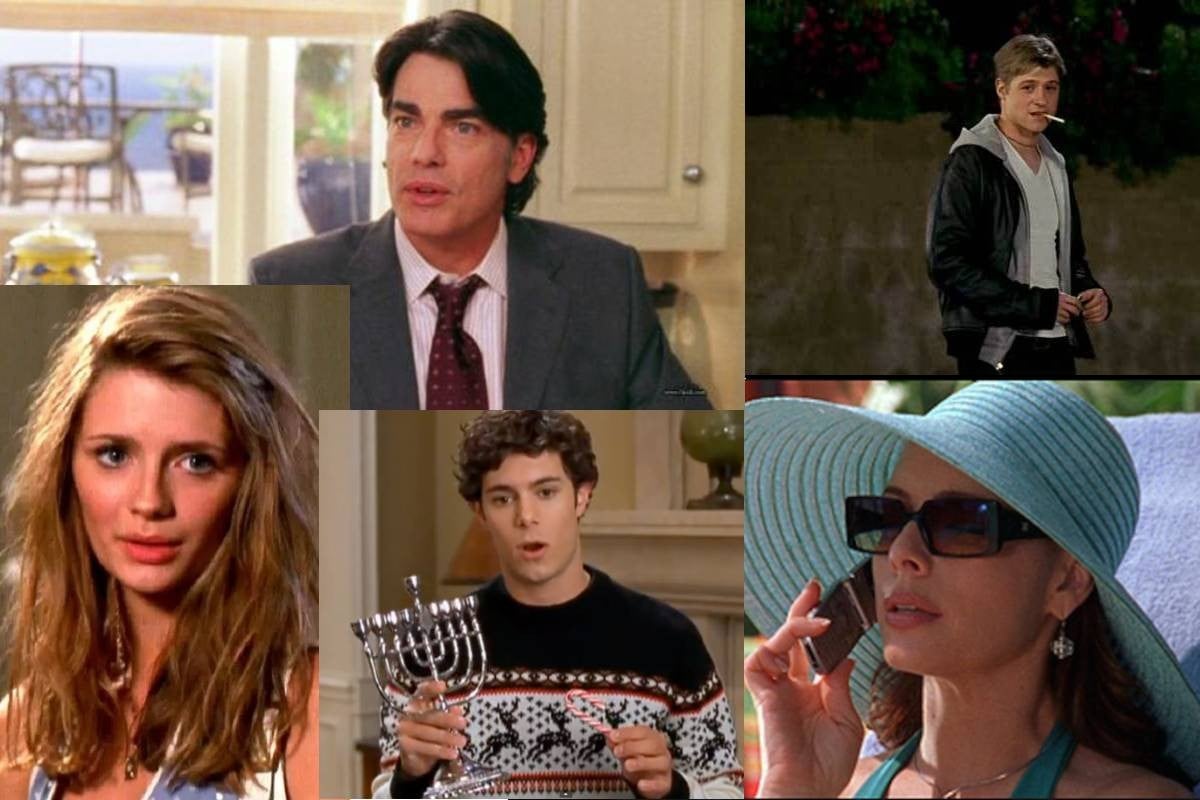 It’s the show that created fashion moments that will live in the millennial zeitgeist forever, and it’s coming back. 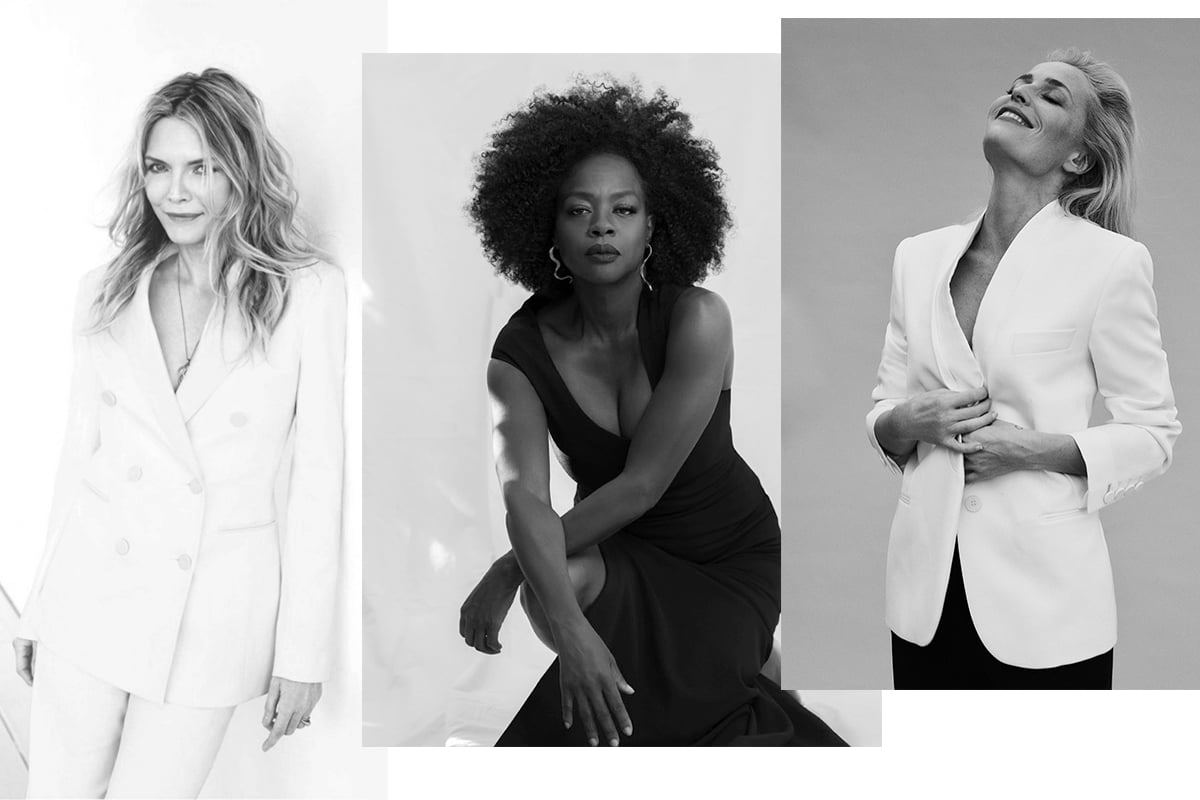 The series “will peel back the curtain on the personal and political lives of First Ladies from throughout history, with season one focusing on Eleanor Roosevelt, Betty Ford and Michelle Obama.”