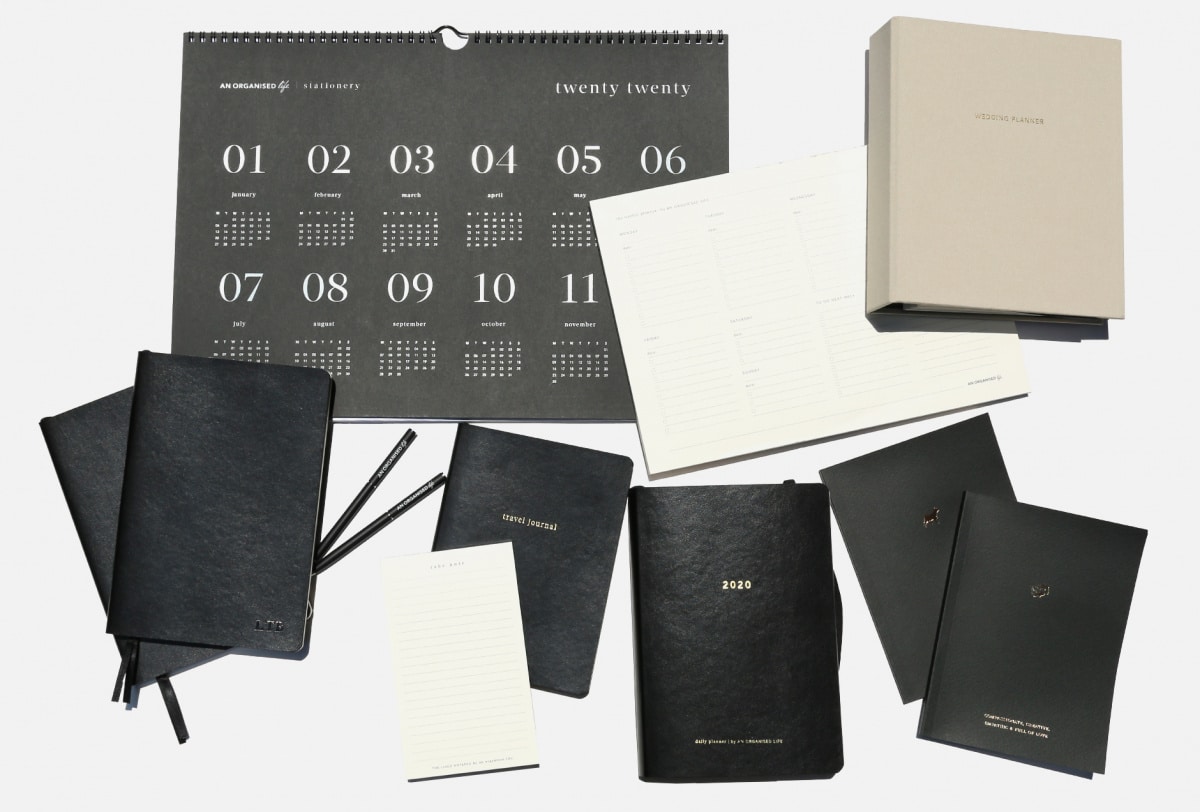 New decade, same desire to put pen to paper as our preferred method of keeping it together. Enter today to win a curated stationary edit by An Organised Life, valued at $385. 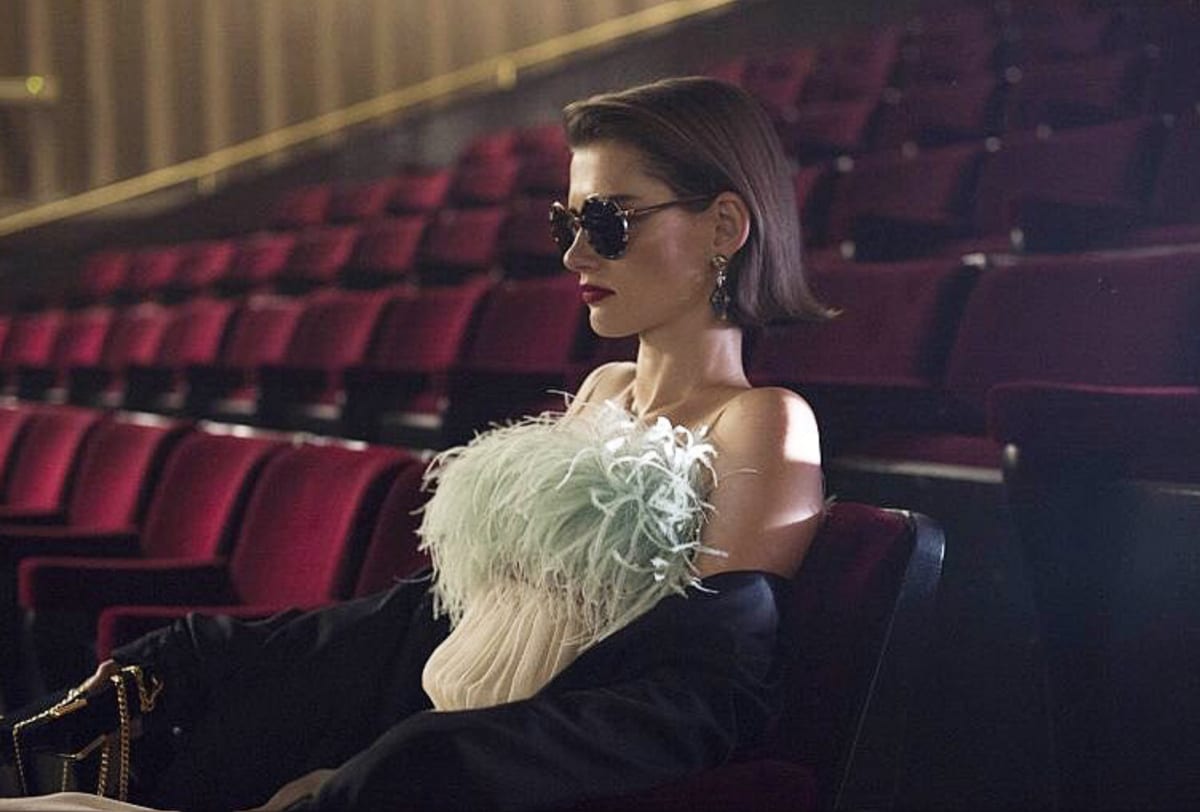 Enter now to win one of 10 Palace Cinemas Platinum double passes (yes, that does include choc-tops and Prosecco). 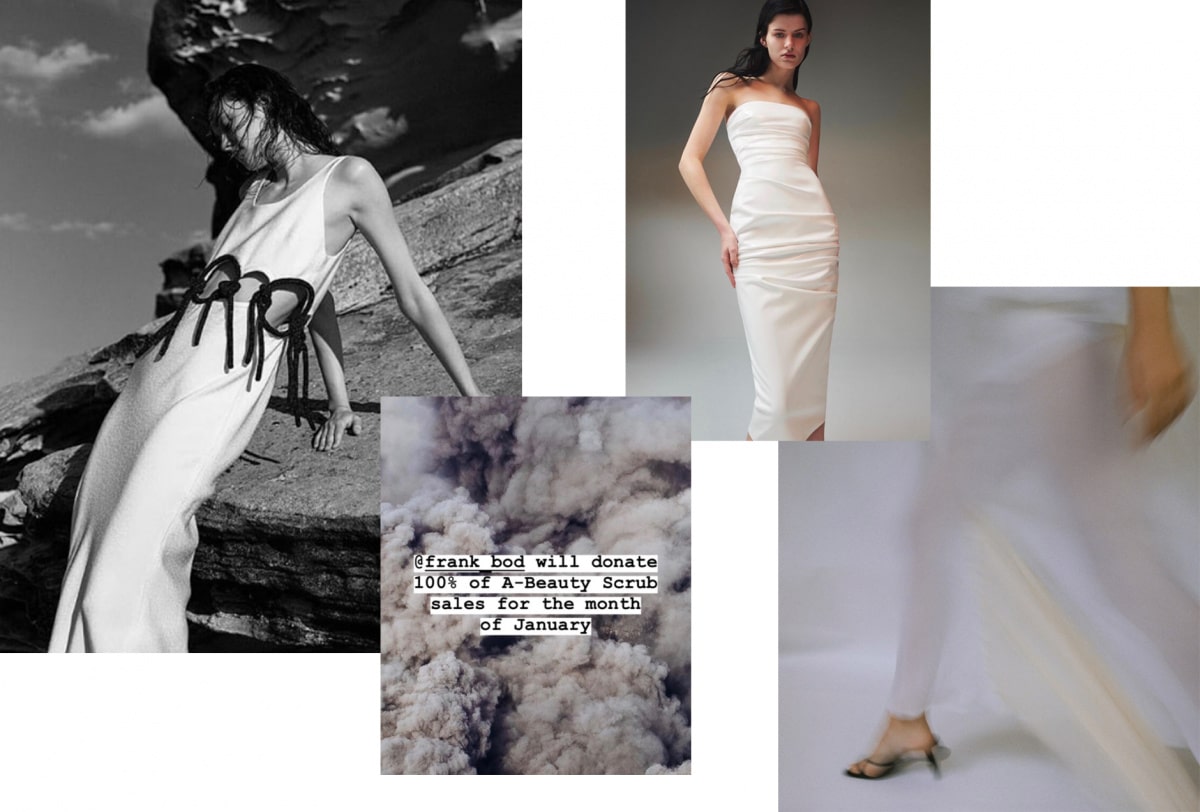 It’s easy to feel helpless, but in addition to donating directly to NSW Rural Fire Service, WIRES Wildlife Rescue and the Australian Red Cross, there’s further opportunity to put your money where it matters. 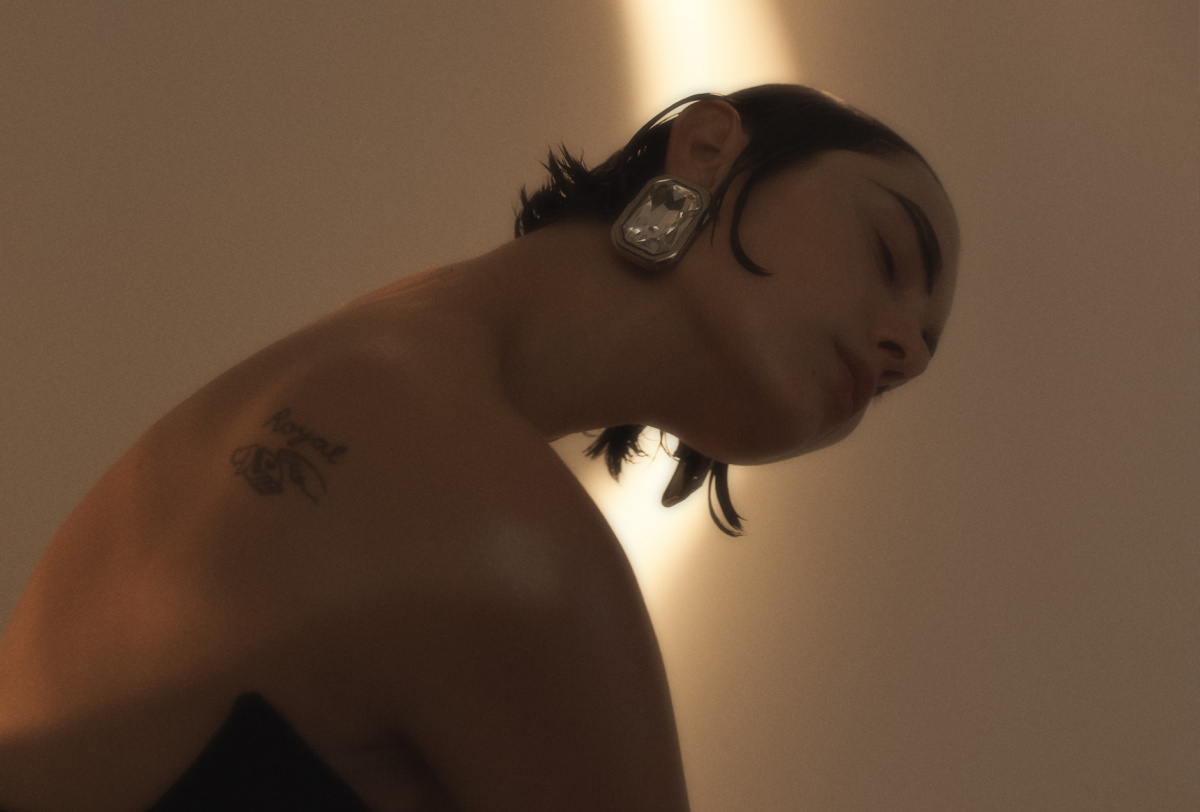 From David Bowie’s masterpiece to Angie McMahon and Tame Impala – listen to the songs that shaped our ‘Time’ issue, on newsstands now. 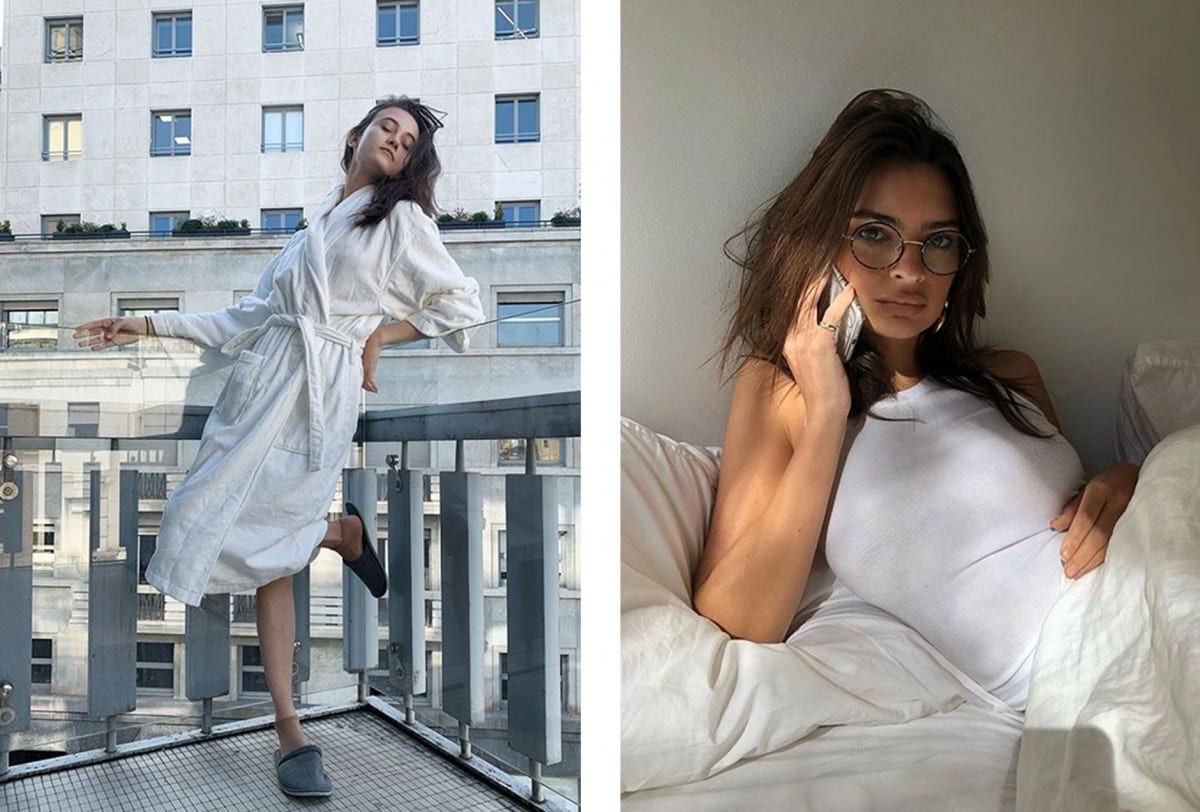 The eye of the storm. Whether preparing for the day ahead or during a much-needed work break breather, our favourite faces show us how they take a minute away from the chaos. 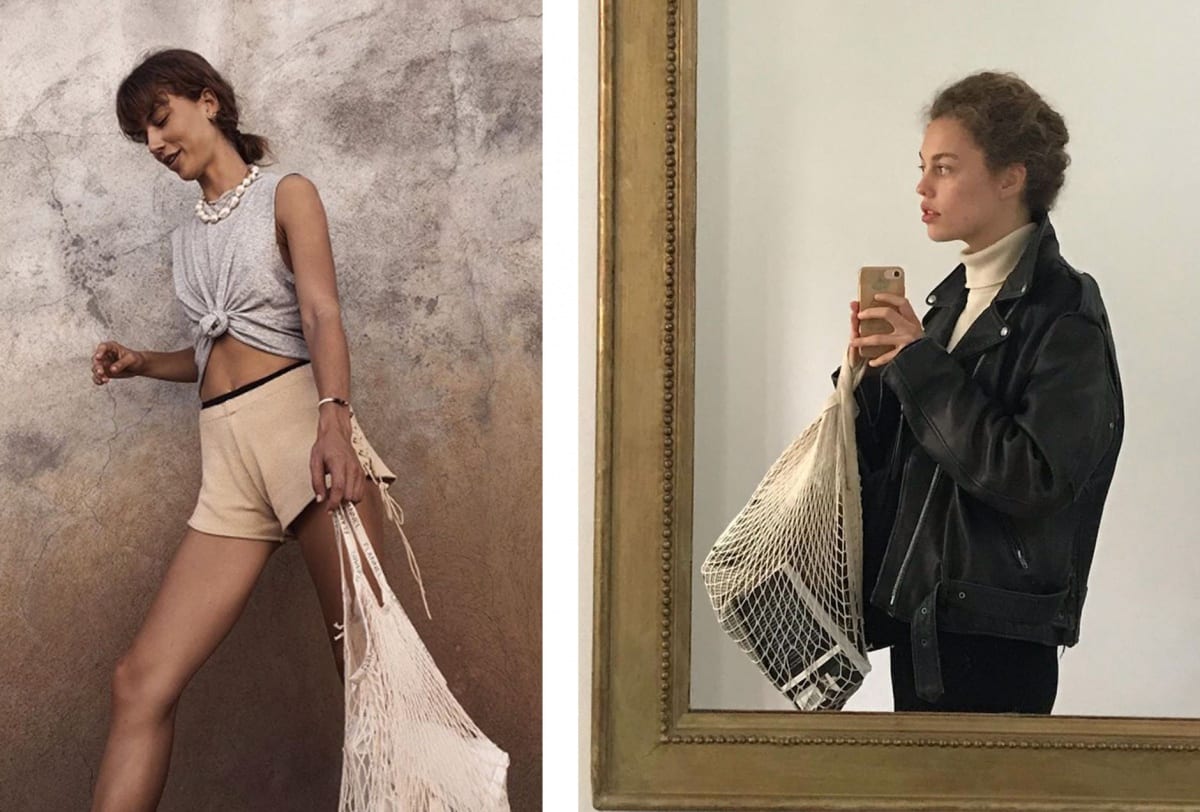 Ditch the plastic and invest in a carrier that’s so much more than just a grocery bag. 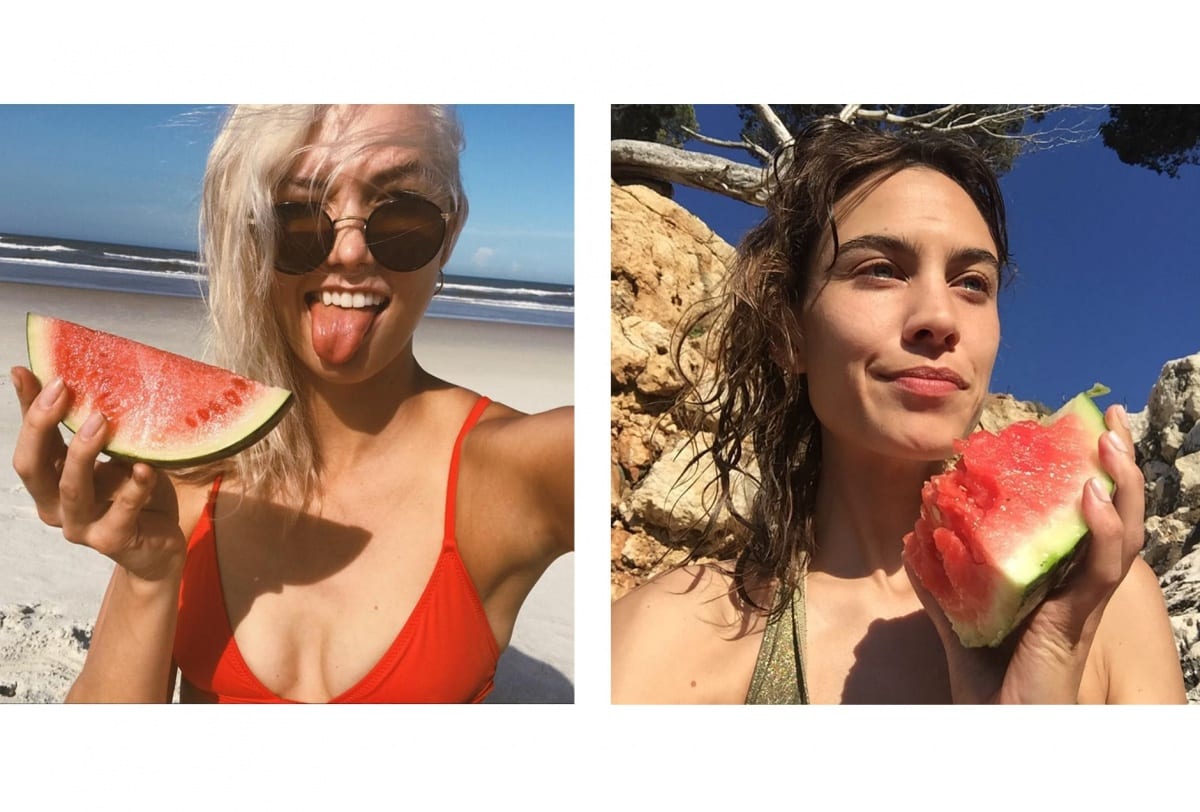 For hydration that works from the inside out, make like Alexa and Karlie and up your intake of watermelon. Juicy fruit. 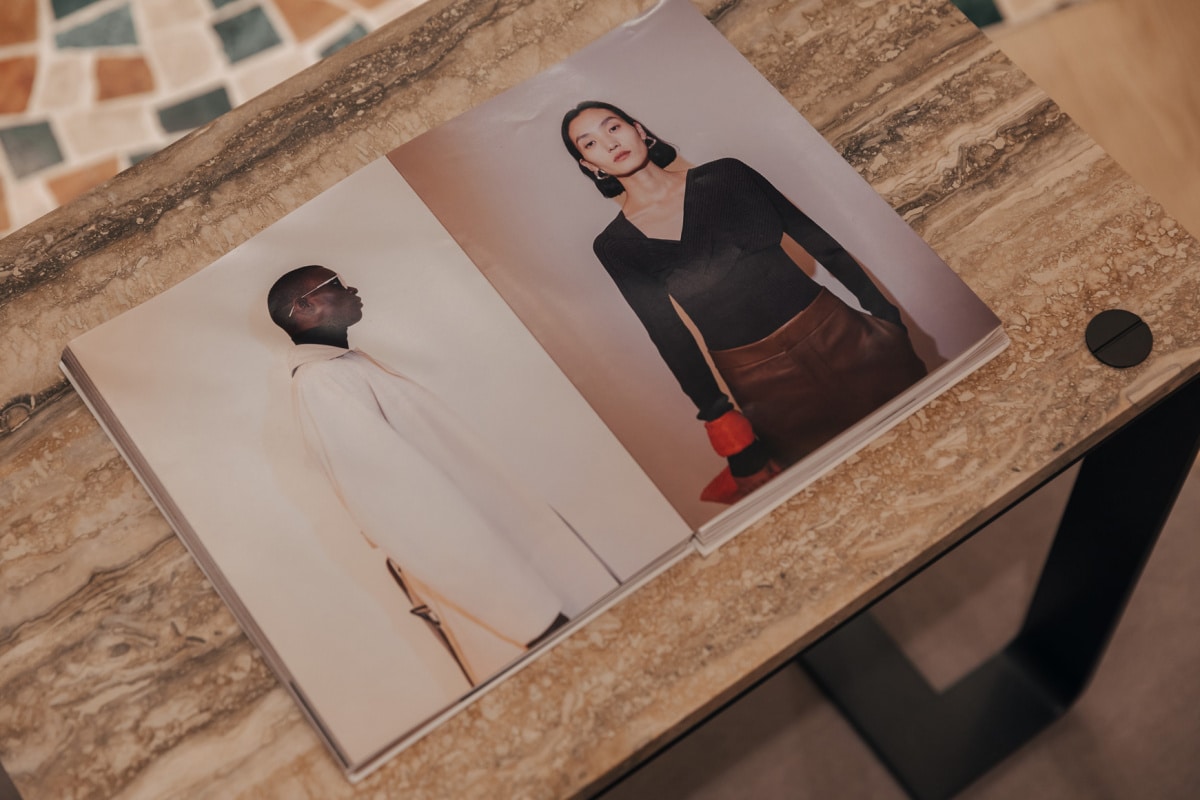 One of my kind. Bottega Veneta celebrates the opening of its newly redesigned Sydney boutique, and the launch of the Pre-Spring 2020 collection. 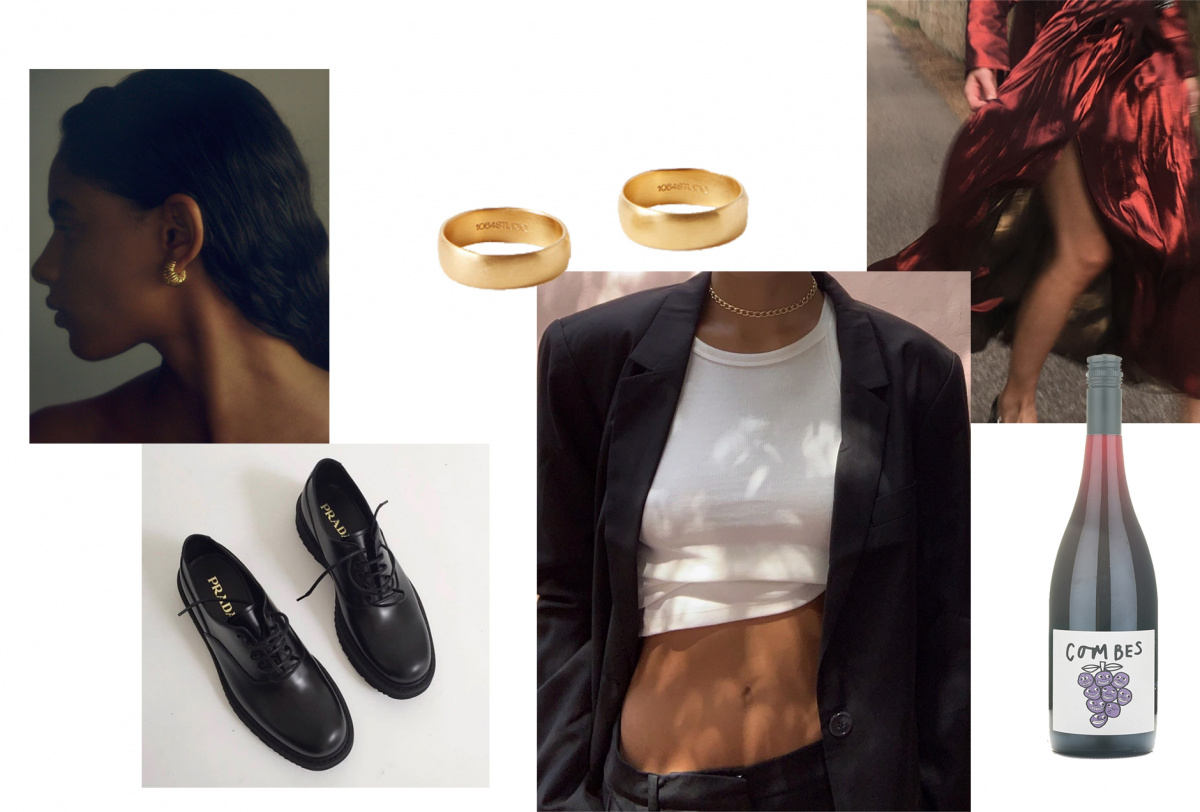 From Christmas at the farm to the soundtrack of summer, RUSSH Designer Megan Nolan shares her ultimate guide to the festive season. 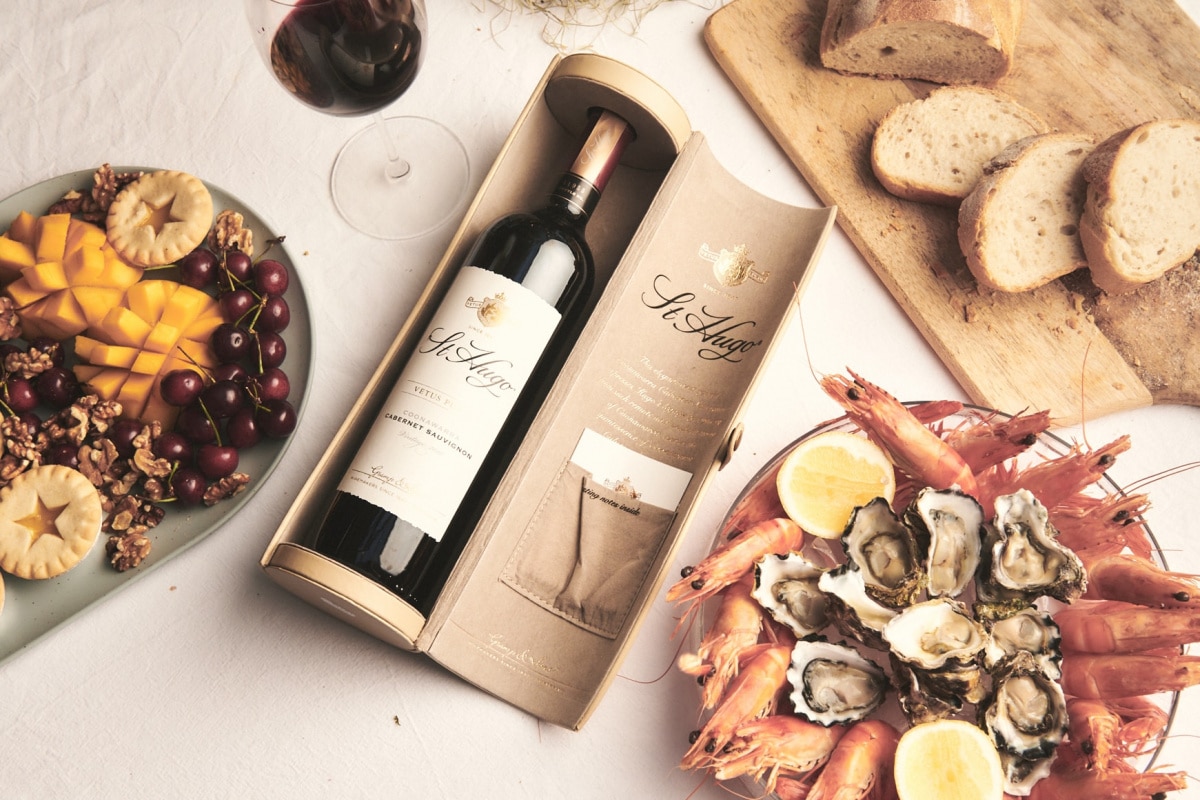 From the obligatory seafood feast to the traditional mince pie – we asked Peter Munro, chief winemaker at St Hugo, to tell us which wines pair best with our Christmas menus this year. We’ll toast to that.