Those distinctive vocals paired with searing guitar solos come together for Julia Jacklin’s self-directed video for Don’t Know How To Keep Loving You, from her acclaimed sophomore album, Crushing.

The lyrics, enveloped by her romantic and inner turmoil, are coupled with visuals of Jacklin and two other performers in Renaissance red – singing and swaying to the music, allowing the song to tell her story. For an album that is so lyrically complex in the emotions it conveys, Jacklin has a knack for making difficult situations seem so clear.

The song tells a story of Jacklin at an impasse in her relationship – recognising that she has fallen out of love with someone she is so deeply entwined with. It’s a heartbreaking single shot clip, with visuals that capture the moment she breaks formation in order to move freely, and yet still acknowledges the part of her that doesn’t want to leave.

The video is true to Jacklin’s style; self-directed, earthy, romantic and with an air of etherealness. The visuals aren’t busy, rather a reminder that there is always beauty to be found in simplicity.

PREVIOUS
Join the RUSSH Book Club: tickets for our next event on sale
NEXT
Banoffee meets Empress Of in her new film for ‘Tennis Fan’ 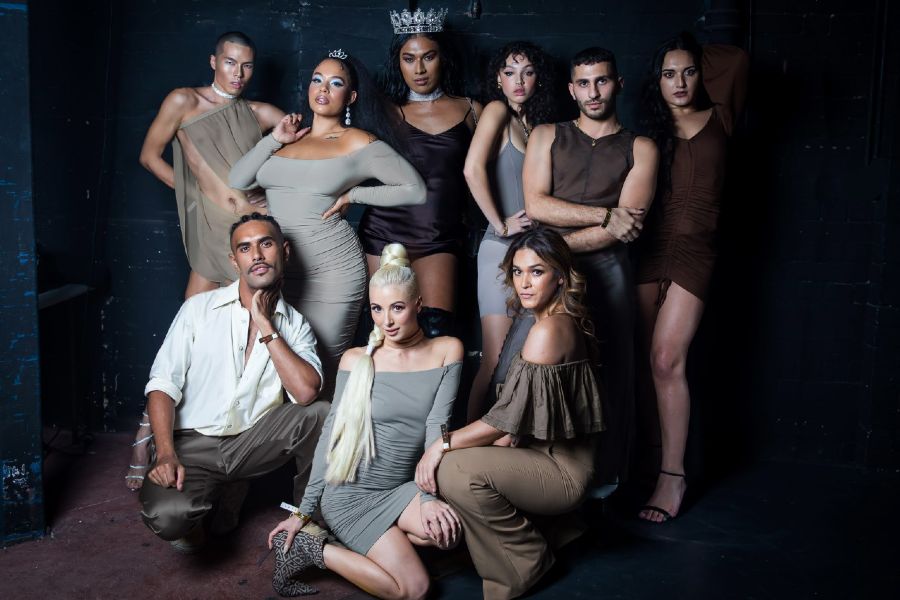 The House of Silky family will be discussing how pop culture manifests itself through ballroom as part of their session for RUSSH Weekend. Before you tune in, read our interview with House of Silky’s Xander Silky, Basjia Silky and Akashi Silky. 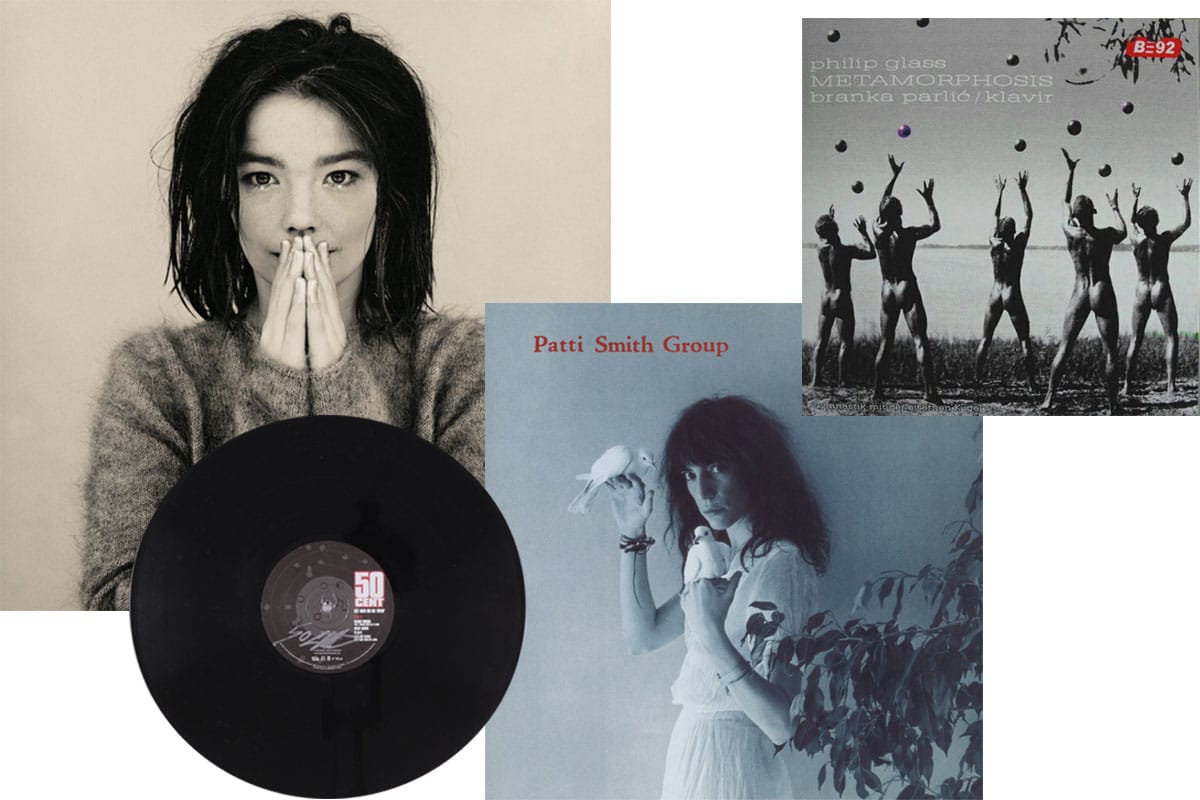 Here’s what the RUSSH editors listen to while they’re working. 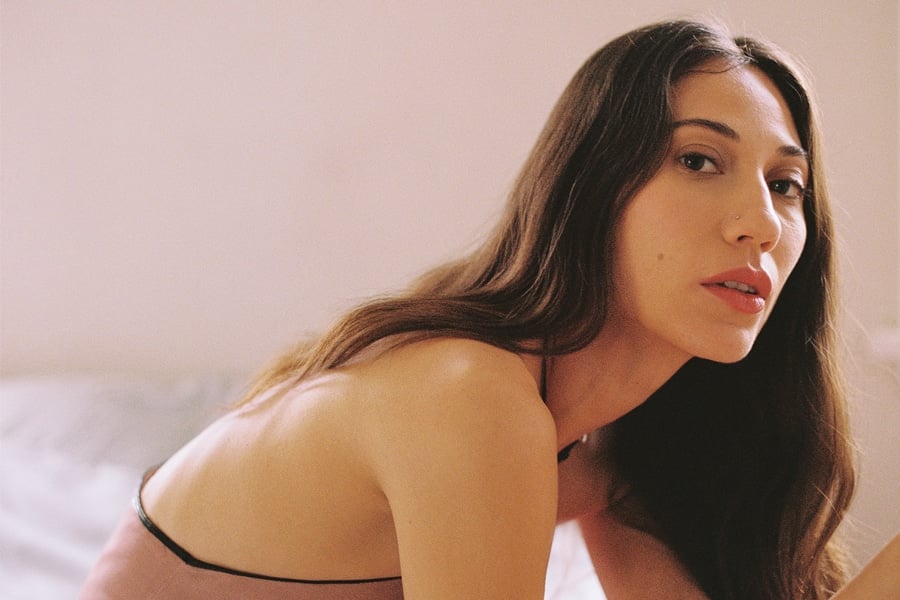 For Valerie Teicher, releasing and touring her debut album had a flow-on effect on her personal life, which in turn formed the foundation of her new record, La Linda.