At 2.8 million followers and decades leading French haute couture and pret-a-porter into the realms of the dangerously eclectic and progressively provocative; late last night designer Jean Paul Gaultier left the world puzzled with his cryptic social media message reading "The End Of An Era" and "The End".

Wiping his social media slate clean with an account bio that read "The End Of An Era," the shock was further insinuated when followed up by a post that read "The End," stamped alongside the brands logo. Perpetuating a night of duly unrest for Gaultier fans worldwide and the world of fashion quite perplexed, this morning the brand had come back revived and renewed announcing the new era of Jean Paul Gaultier. 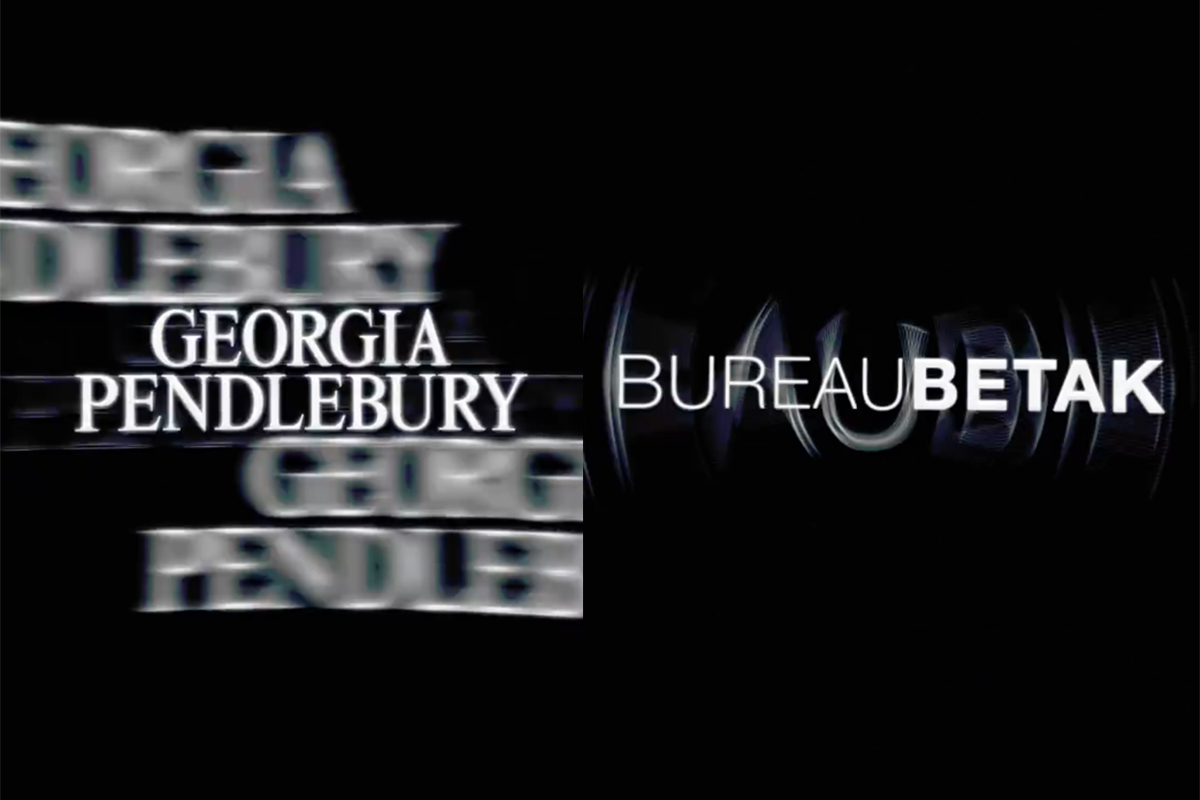 Following on from various industry rumours including Jean Paul Gaultier taking on Bottega Veneta's no social media lead or with whispers that this was in part of launching its new campaign, this morning the latter confirmed to be true. Designed to create a healthy buzz and resurgence before Couture week in July, or to officially launch the new Gaultier without Jean Paul Gaultier, the brand recently posted a reel showcasing the brand's logo amongst other brands with an equally mysterious hashtag #futureiscollective.

What this means for the world of Jean Paul Gaultier still remains unknown. The man behind so many of fashions iconic catwalk moments and the continuous pushing of boundaries, the end of Jean Paul Gaultier would have marked a huge loss for us all. What marks the next journey and chapter of JPG Official still remains an endearing mystery, but at the end of the day, at least we can rest assured that our future still has JPG.